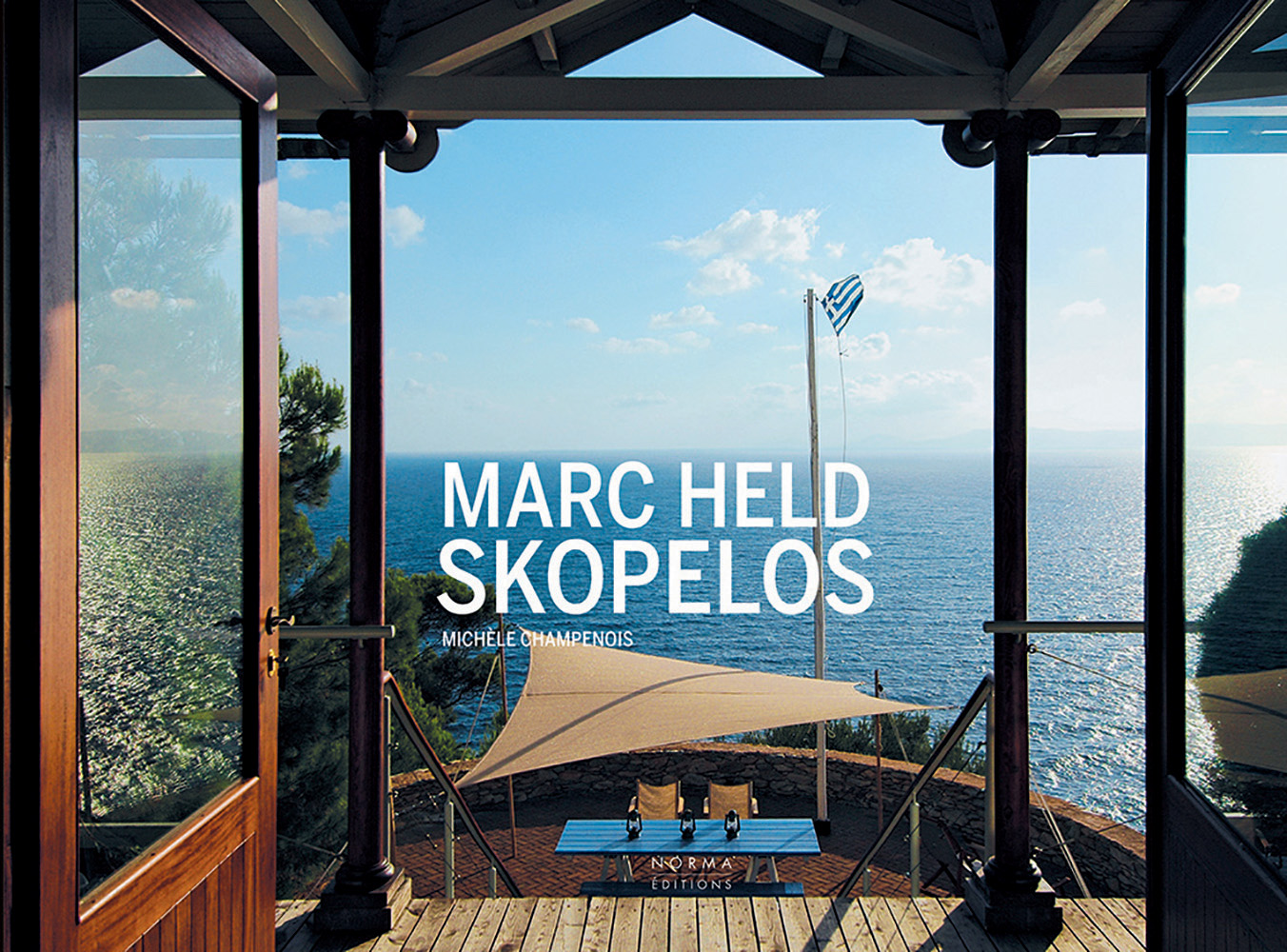 Amazon UK Bookshop UK Hive Waterstones
Log in to add this to your wishlist.
Share This Book...
Full Description
Marc Held entered history in 1965 with his famous Culbuto armchair, followed in 1966 by his furniture manufactured by Prisunic. Over a period of fifty years, he created some 150 furniture pieces, notably participating in 1983 in the interior design of the apartments in the Élysée Palace. Beginning in the 1970s, he also designed singular works of architecture, for individuals and for corporate clients such as IBM. At the end of the 1980s he chose to focus entirely on this passion of his when he settled on the Greek island of Skopelos. Interested in vernacular architecture, he dedicated a widely acknowledged book on Greece, Maisons de Skopelos, précis d'architecture vernaculaire published by Éditions Skopelos.net, in 1994, to it. It was also on Skopelos where over a period of thirty years he built eight exceptional villas: Lemonia, Maistros, Nina, Loukas, The Temple, Mourtia, Myrto and Kapsari. Each house is an architectural manifesto in its own right. These eight villas, in spectacular sites beside the sea, built with local materials and in accordance with the construction techniques of the island - all the artisans were from there - with the magical landscapes in which they are integrated, are eight lessons on the notion of genius loci, which so inspired Marc Held's architecture. Photographed by Deidi von Schaewen - with spectacular shots taken via drone-mounted cameras - his eight beautiful villas are also presented with his drawings and plans developed during their conception phases. Text in English and French.
About the Author
Michele Champenois is a journalist and architect and design critic. At Le Monde, in the 1980s, then at Le Monde 2, the magazine, from 2004 to 2009, she followed the latest trends in these fields. She has collaborated on other publications, such as L Architecture d aujourd hui, and radio broadcasts for France-Culture. She is the author of Andree Putman, ambassadrice du style (Skira Flammarion, 2010), Mathieu Mategot (Norma, 2014), Olivier Gagnere (Norma, 2015).
Specifications 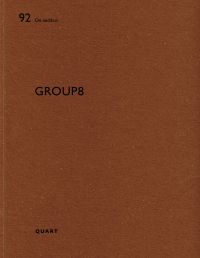 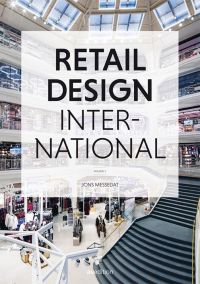 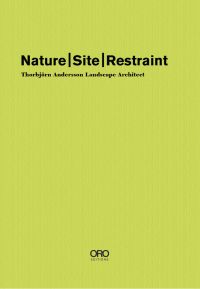 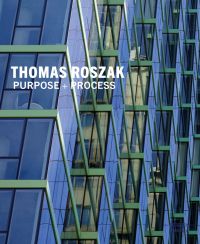