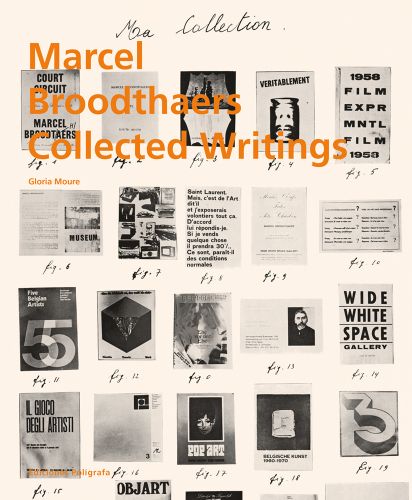 Marcel Broodthaers (Brussels, 1924-1976), flourished as a poet before becoming an artist in 1964. He was a pioneer of intermedia and site-specific installation art, but above all else he was an in-depth theorist who ranged widely over the visual arts in his writings. Broodthaers’ work is widely recognised for its movement and combination of mediums: performance, film, text-based work, etc. Often overlooked, his artworks include genuine research into the nature of language, giving a conceptual continuity to all his practice.

Of himself, Broodthaers said: “I am the result of (literary) experience – that’s perhaps a little strong; let’s say of a taste for literature definitely; that was my starting point; however, I do think I am now able to express myself on the edge of things, where the world of plastic arts and the world of poetry might possibly, I wouldn t say meet, but at the very frontier where they part.”

This fully illustrated collection of Broodthaers’ writings presents his early poetry in a comprehensive selection of statements and critical essays, some previously unpublished while others were originally published in newspapers and art magazines and are collected here for the very first time. All of this, together with his so-called open letters, interviews, preparatory notes, and scripts, introduces us to his solid thinking on politics, economics, nationalism, publicity, institutional politics, and culture.

The essay that serves as the book’s introduction, written by Gloria Moure (editor of this volume) examines the artist’s approach in relation to the linguistic turn in art practices of the 1960s, and its legacy in contemporary art. 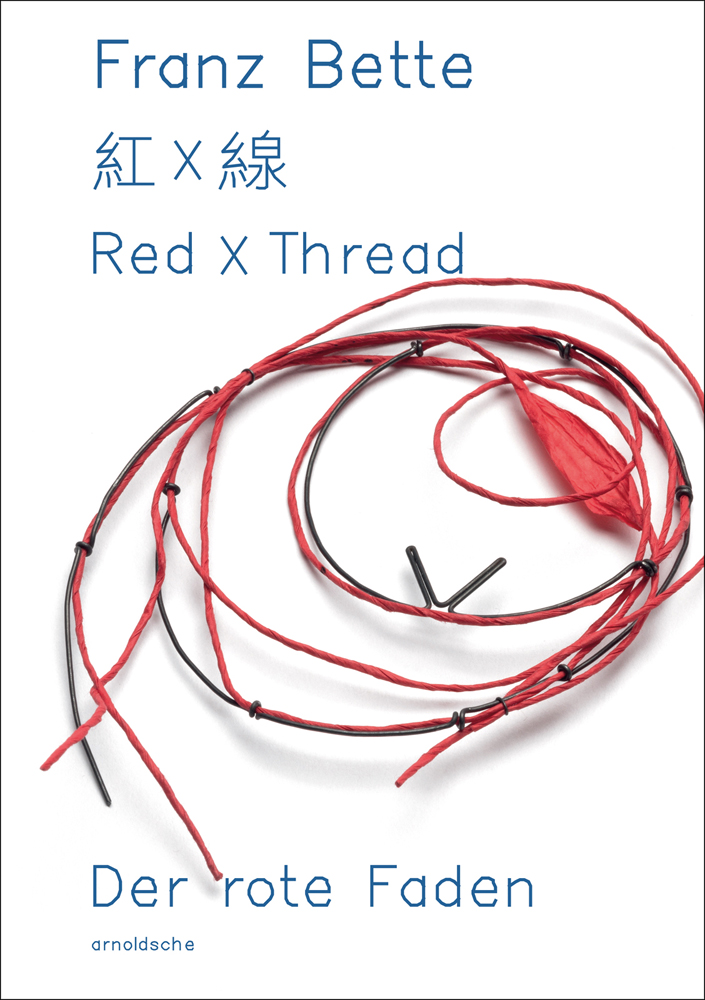 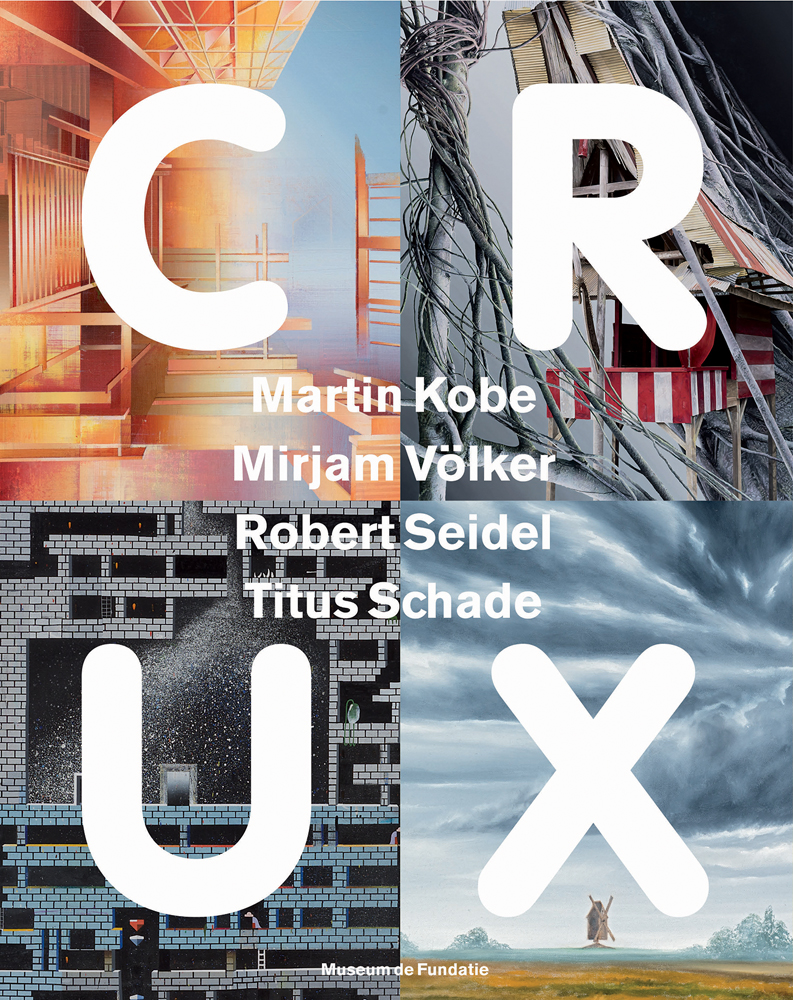 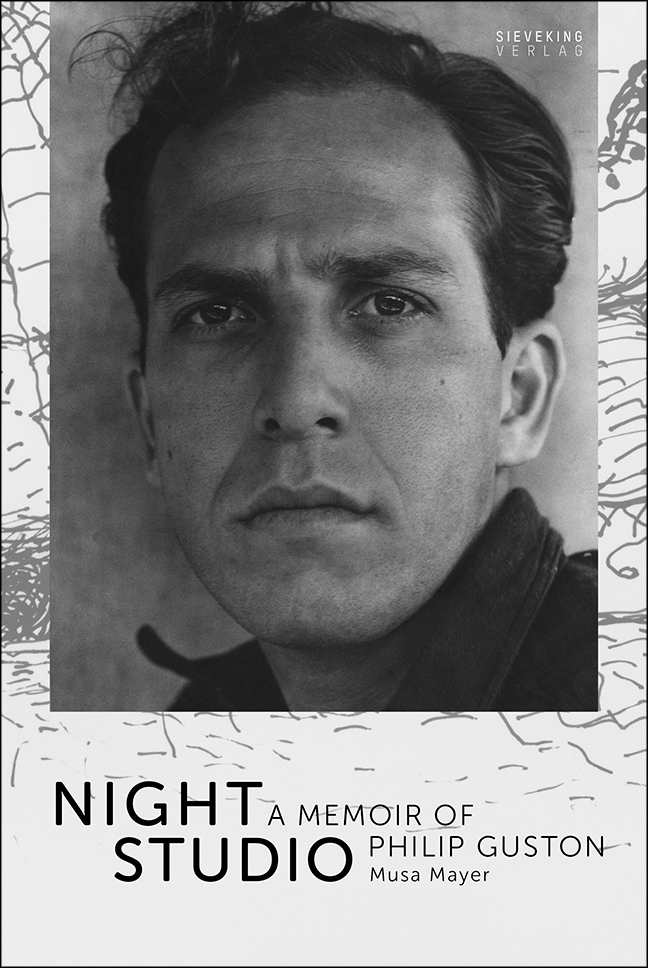 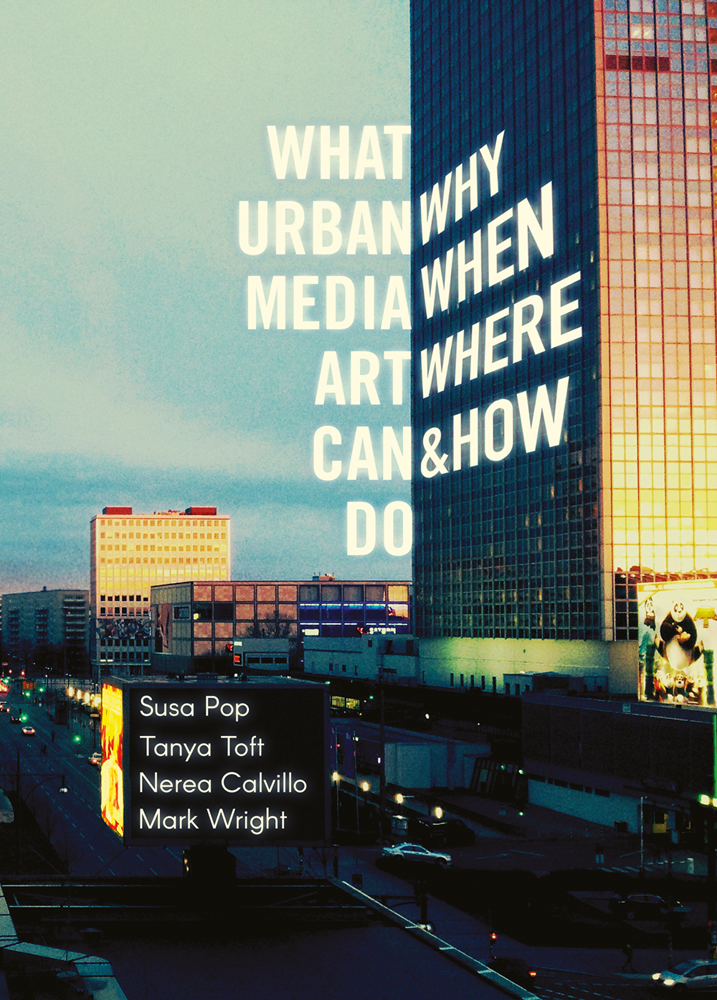 What Urban Media Art Can Do