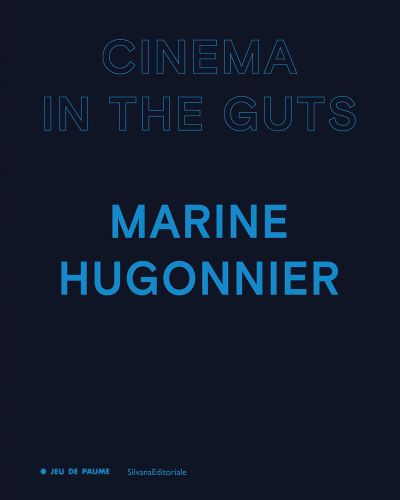 Cinema in the Guts

The volume, dedicated to Marine Hugonnier (Paris, 1969), filmmaker and contemporary artist, presents a selection of works representative of her artistic approach since her beginnings in 1998.

At the border between documentary and fiction, the work of Marine Hugonnier constitutes an exploration of the politics of the gaze. His works are an attempt to deconstruct the inherent complicity between the gaze and political ideologies. His work thus aims to question the cultural and political framework that conforms each point of view. His films, which can be described as experimental films or film essays, are sometimes associated with visual anthropology, his field of investigation being the space that separates the subject from his observer. She travelled a lot with her Aaton s16 mm camera on her shoulder, adopting the posture of the reporter and the ethnographer more than that of the artist, mixing images and genres. For Marine Hugonnier, producing images involves thinking about them. Cinema is conceived by the artist as a political act. A filmmaker above all, the artist also practices photography and creates works on paper. Her artistic research transversally addresses feminism, gender fluidity, anti-colonialism and issues related to the convergence between human and non-human. She tries to reconfigure the devices of capture and restitution of the cinema to build a new regime of images. 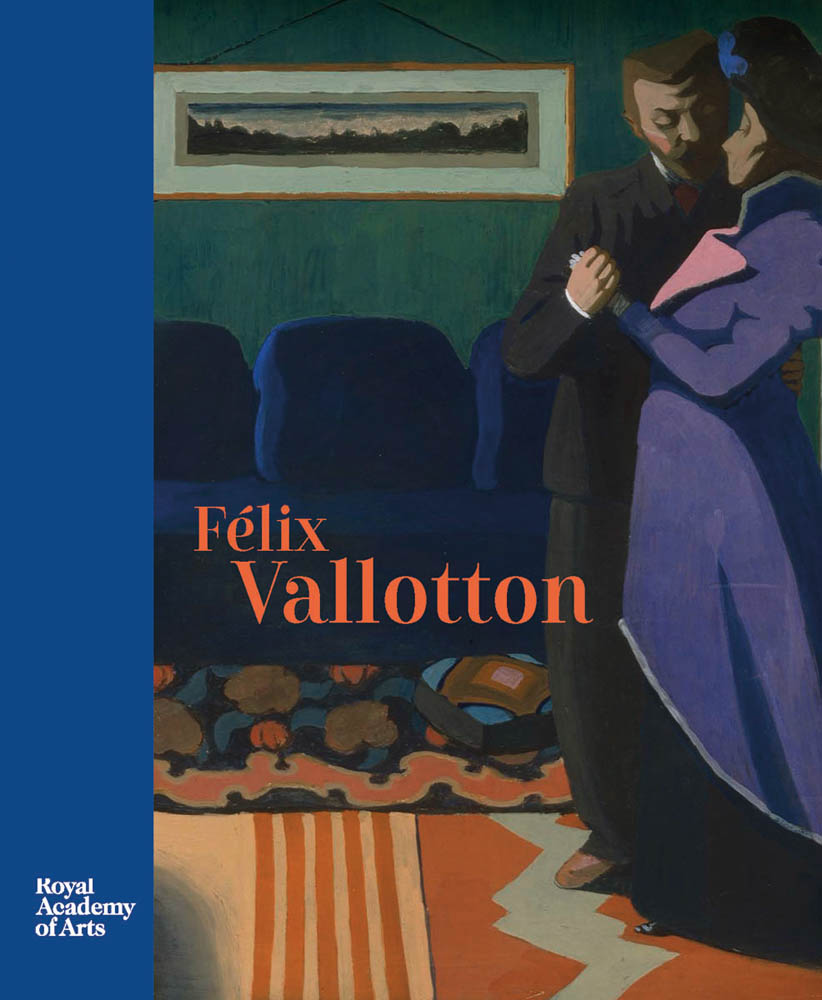 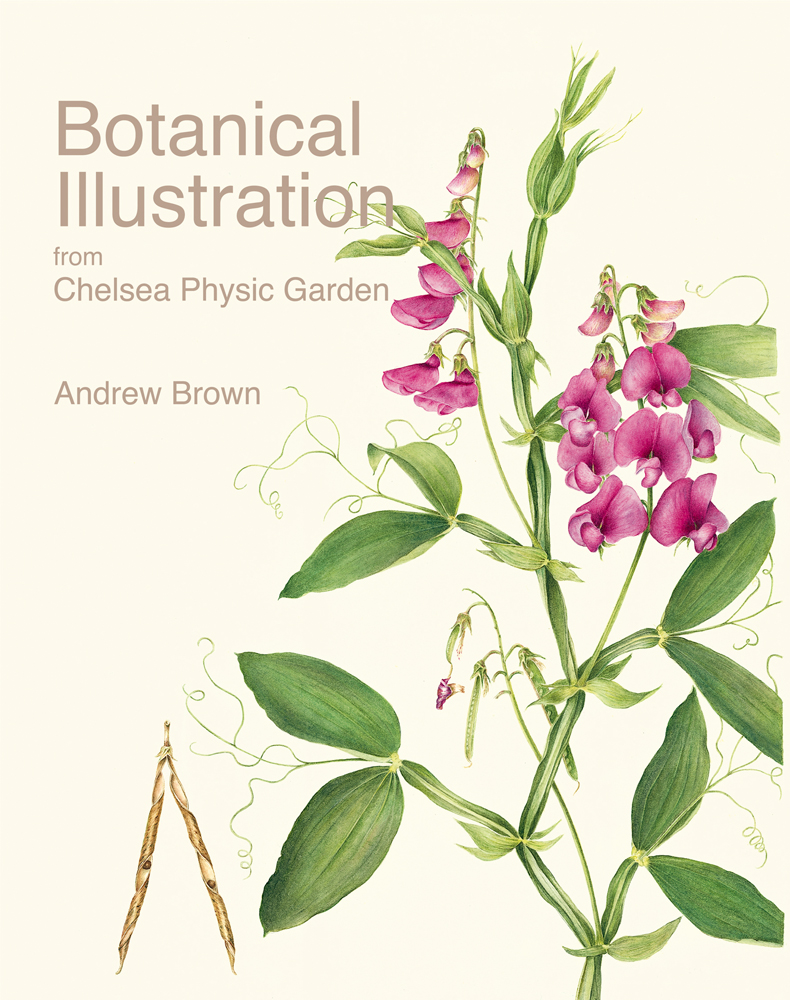 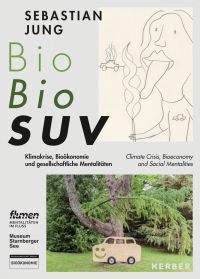 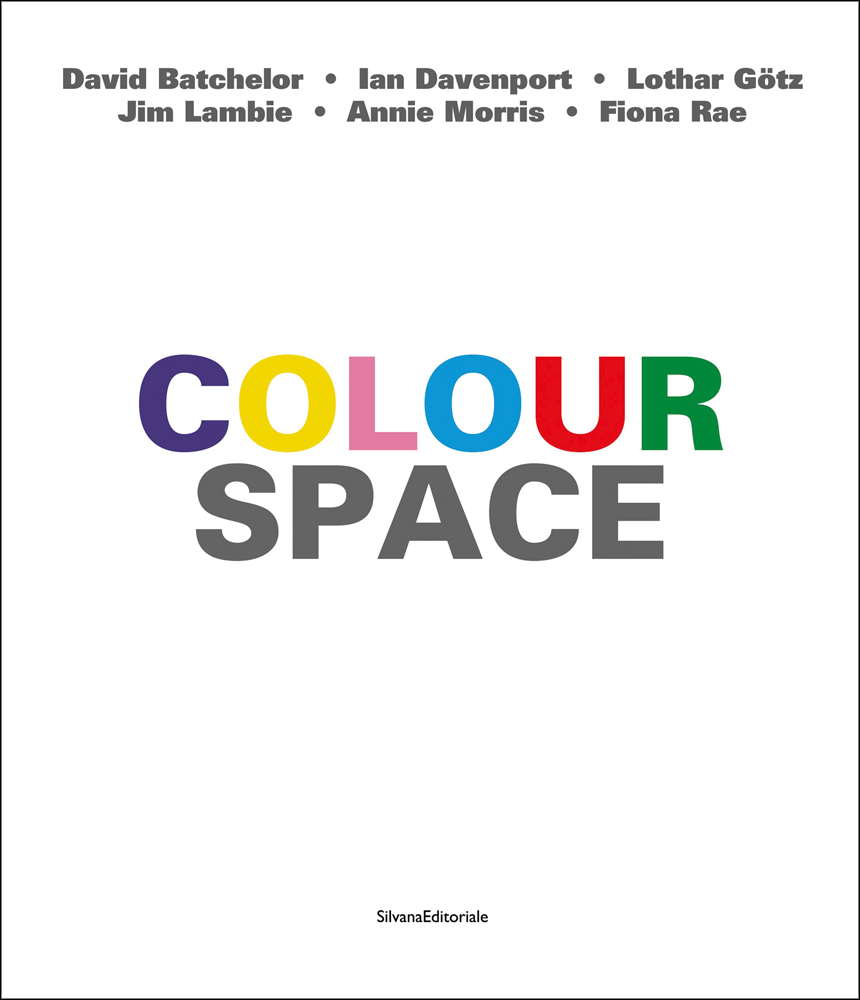