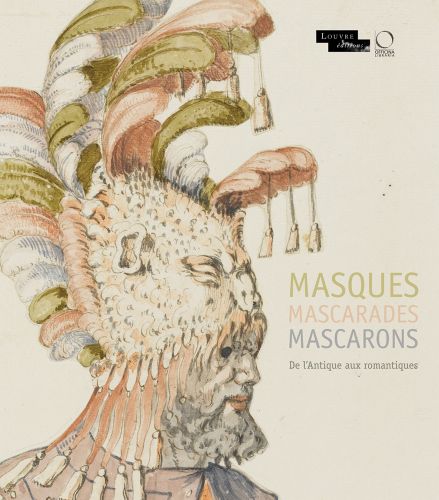 Amazon UK Book Depository Bookshop UK Hive Waterstones
Log in to add this to your wishlist.
Share This Book...
Full Description
Since Antiquity humanity has masked itself. The mask hides the face, but this very act reveals the presence of a double. The mask gives birth to mystery: it belongs, at the same time, to the sacred and the profane, to truth and vanity, to reality and fiction. The exhibition catalogue presents a vast array of works of art: from the mask of Dyonisus (5th century BC) to Man Ray’s photos, but also Mantegna’s and Callot’s etchings, the watercolours for Louis XIV’s court theatre, the death masks of the Italian and French Renaissance, the Mannerist Gorgon heads sculpted on the parade shields to imitate the petrifying head of the Gorgon on Athena’s shield. The catalogue examines the religious role of the mask in Greek theatre, its expressive, playful and at times diabolical force in feasts, balls and the Italian Commedia, its role in funerary contexts (death mask) and its apotropaic function in burials. It also investigates its uses as ornamental element (large, grotesque masks). Text in French
About the Author
Dominique Cordellier, Francoise Viatte and Violaine Jeammet are curators at the Musee du Louvre.
Specifications 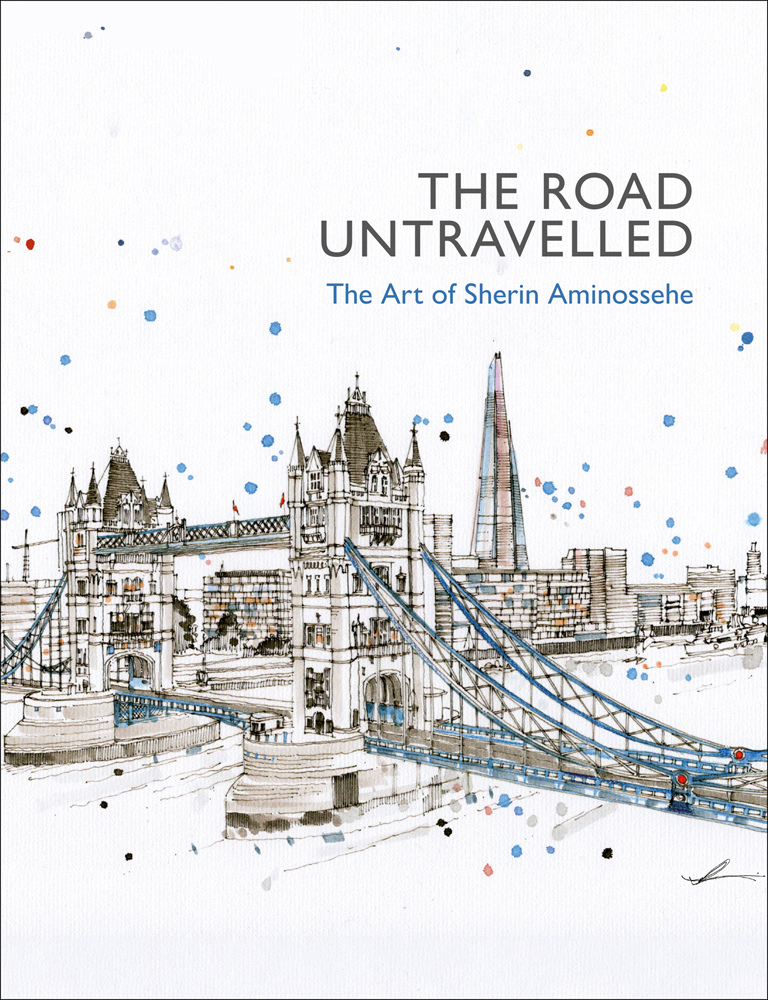 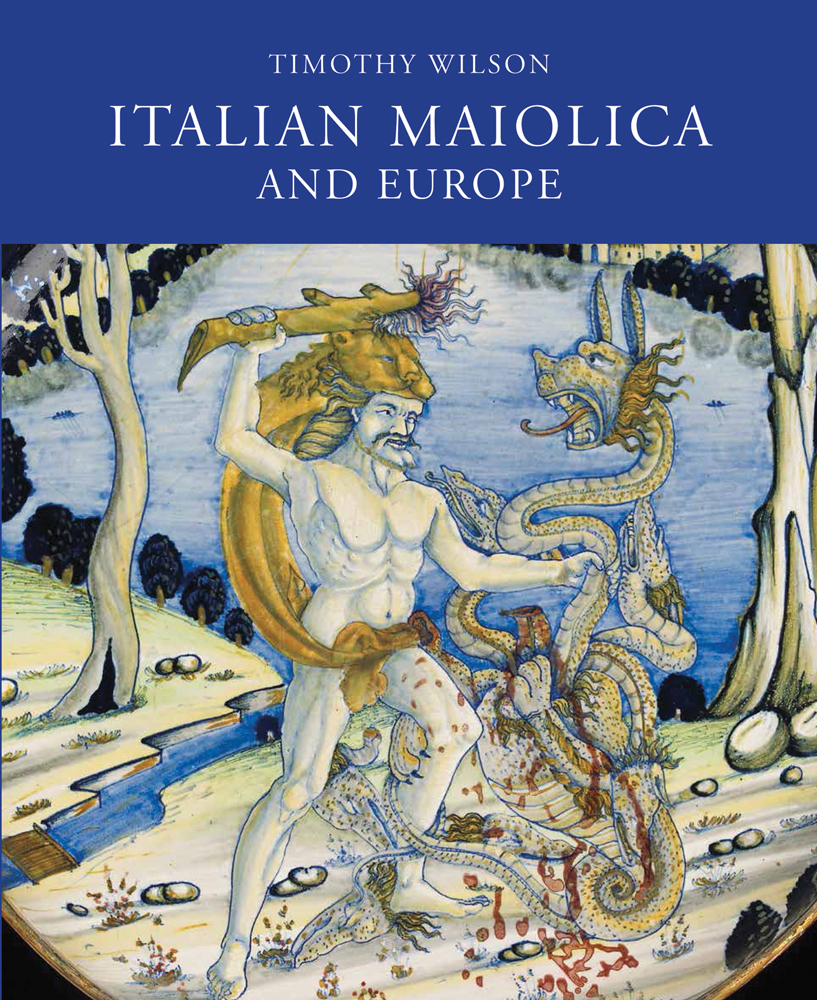 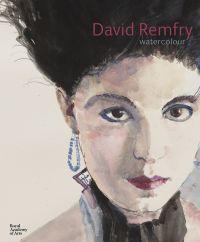 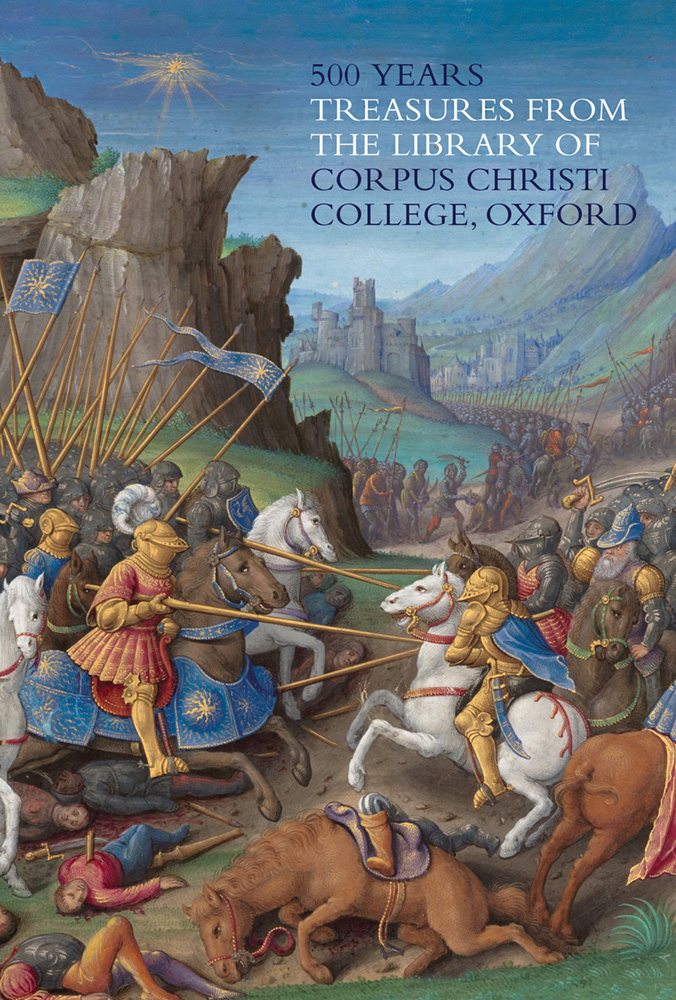