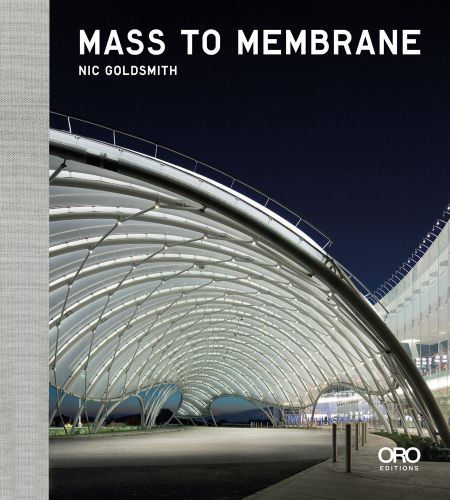 In Western culture, from an early age we are ingrained with the notion that weight in building construction equals strength as evinced even in children’s stories such as the ‘The Three Little Pigs’. This idea of the relative strength of mass pervades our culture as a fundamental truth, but heavy materials are not intrinsically stronger than lighter ones. While time will be needed to remove the biases that we carry in our cultural DNA, our perception of strength has begun to shift. If we look at the historical evolution of architecture – from the massive pyramids of Egypt to the framed structures of Greek and Roman construction, to the lighter Gothic vaulting and eventually modern architecture of the twentieth century – we see a continuous, almost linear progression from solid mass construction to diaphanous skins of glass and steel. This is our historic journey from mass to membrane.

Nicholas Goldsmith, FAIA, is the founder and principal of FTL Design Engineering Studio in New York and a fellow of the AIA and former chair of the Lightweight Structures Association. Prior, he was a designer for the Pritzker Prize Winner Frei Otto in Germany. Nic has designed exhibitions including exhibitions on solar energy for the Cooper-Hewitt, National Design Museum, and is featured in innumerable publications including FTL: Softness, Movement, Light (Academy Press, 1997). Julia van den Hout specialises in editorial, curatorial, and research projects within architecture, Original Copy aims to generate new productive content and open conversation, focusing on architectural discourse beyond the mere presentation of built work. Julia van den Hout founded Original Copy in 2014, after serving as director of press and marketing at Steven Holl Architects for over six years. In 2011, she co-founded CLOG, an international publication that critically explores one topic at a time from as many perspectives as possible. 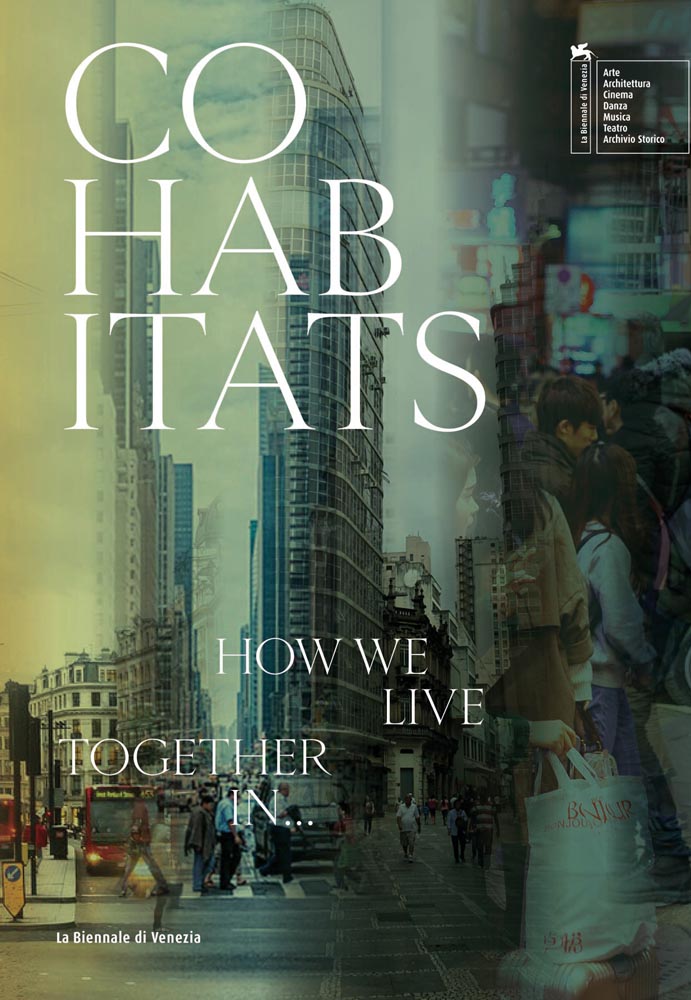 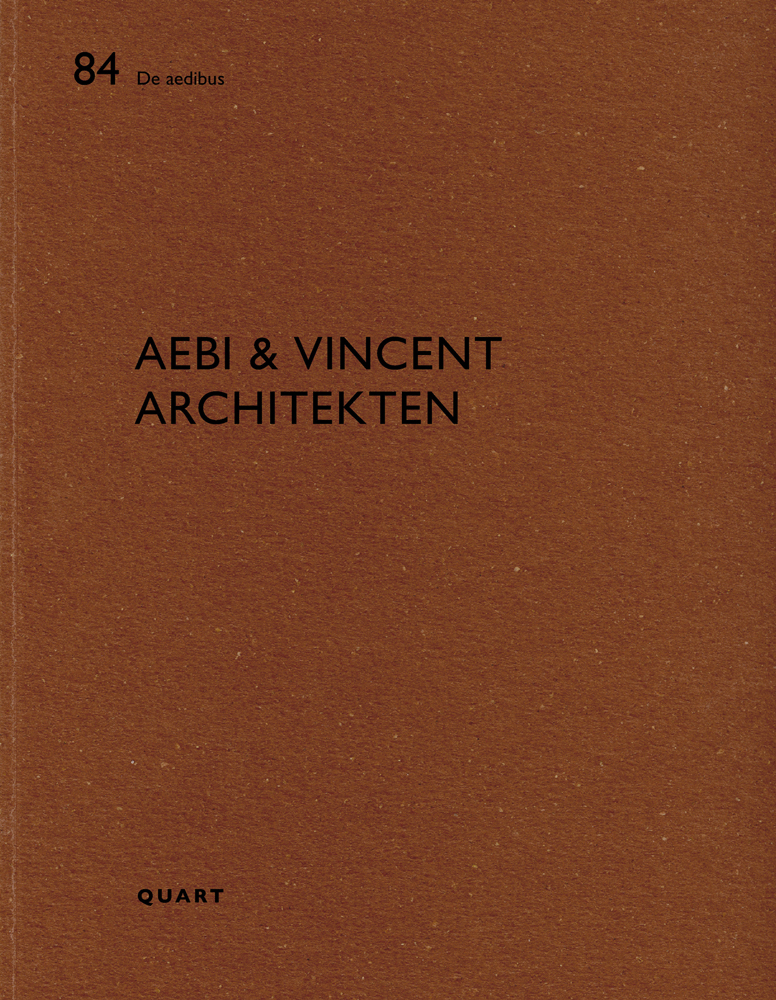 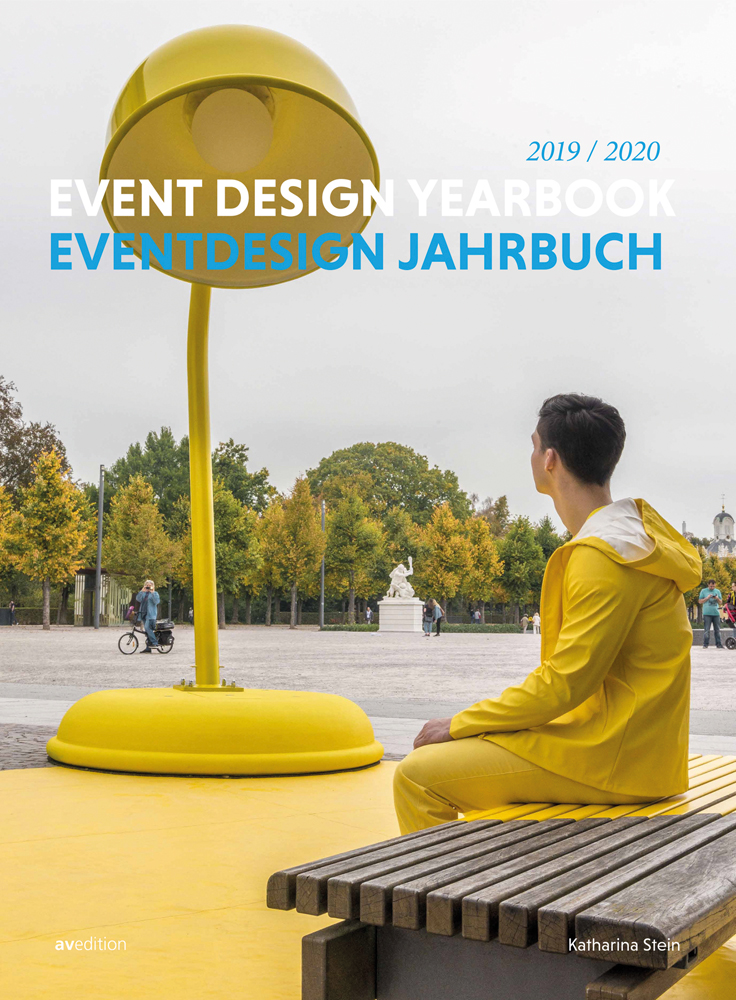 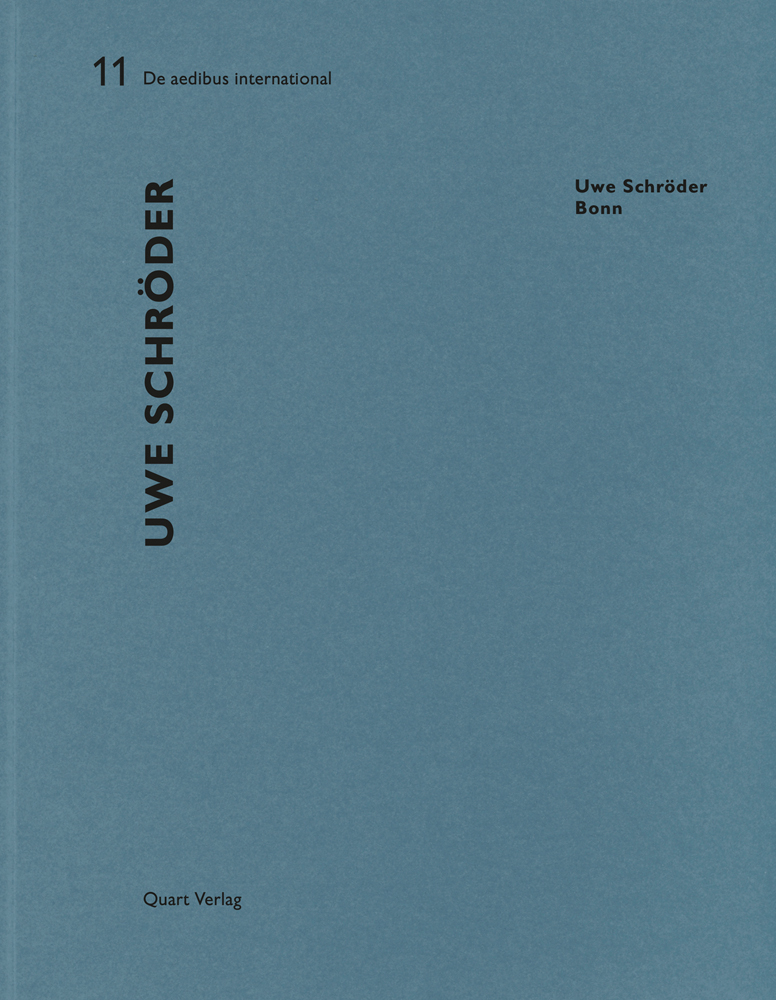