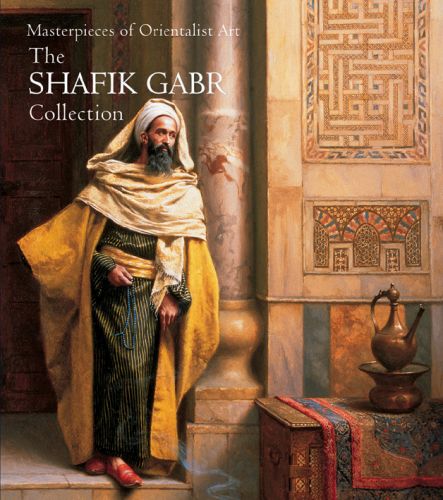 Amazon UK Book Depository Bookshop UK Hive Waterstones
Log in to add this to your wishlist.
Share This Book...
Full Description
Shafik Gabr started his collection of Orientalist art in 1993 by acquiring a painting by Ludwig Deutsch entitled Egyptian Priest Entering a Temple. His collection is today amongst the very few in the world to count such a large number of works by the famed Austrian artist as well as some of the finest examples of the greatest masters of Orientalism such as Jean-Léon Gérôme, Frederick Arthur Bridgman, Gustav Bauernfeind and many others. Important for both scholars and art lovers, the Shafik Gabr Collection impresses us with its richness and variety. It includes masterpieces by some of the major nineteenth and twentieth century Orientalists found in private hands today and demonstrates the owner's appreciation of differences as well as similarities in European visions of the versatile and diverse Orient. The selection of paintings in this collection illustrates the owner's evolving taste, his relationship with the world of Orientalism and his interest in its European expression. This Orientalist collection is a harmonious "kaleidoscope" of genres, presenting the Orient through a variety of forms, styles and techniques, and revealing to the European viewer the mysterious East with its bright colours, its exotic and leisurely lifestyle. Over the years, it has become one of the most complete and magnificent tributes dedicated to the world of Orientalism and as such some of the most renowned experts in this field have contributed to this book in order to mark its importance in the art world. Lavishly illustrated, Masterpieces of Orientalist Art: The Shafik Gabr Collection also included essays by distinguished Orientalist scholars.
Specifications 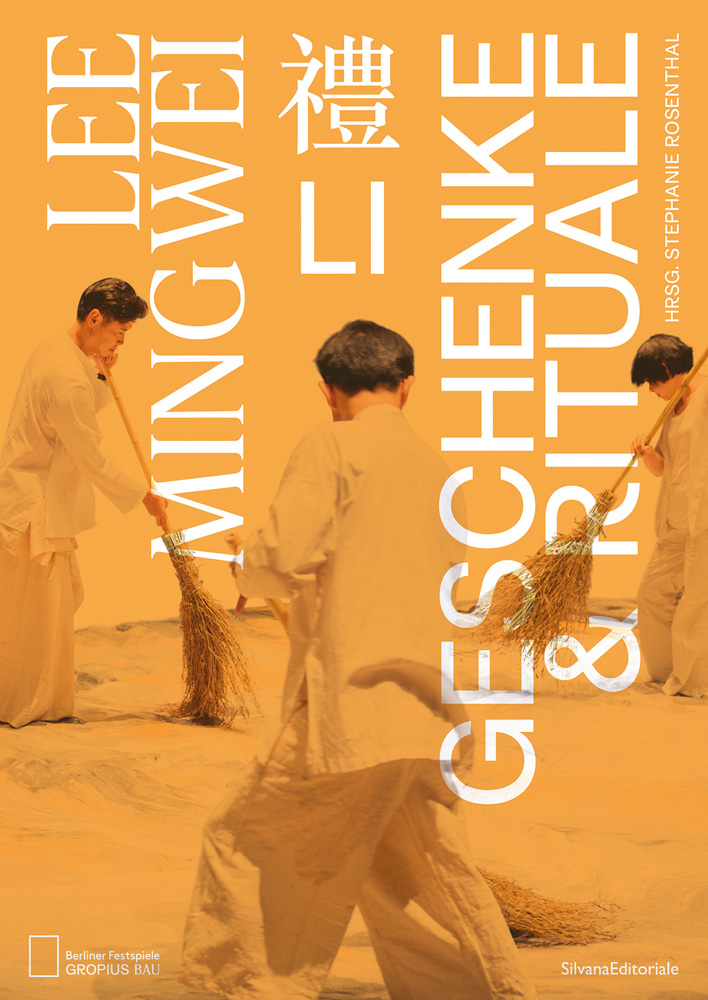 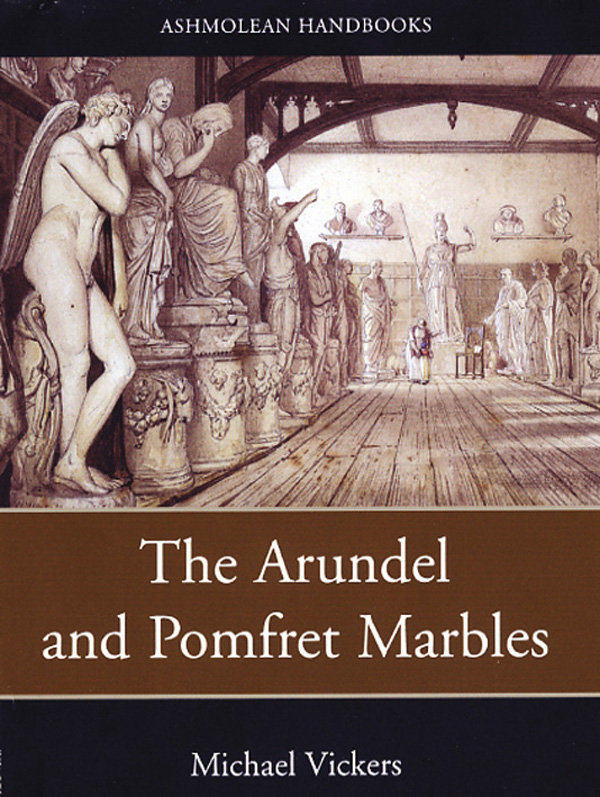 The Arundel and Pomfret Marbles 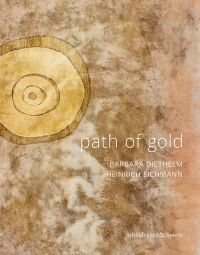 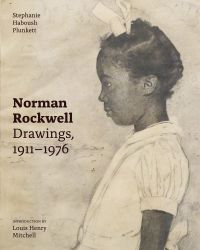