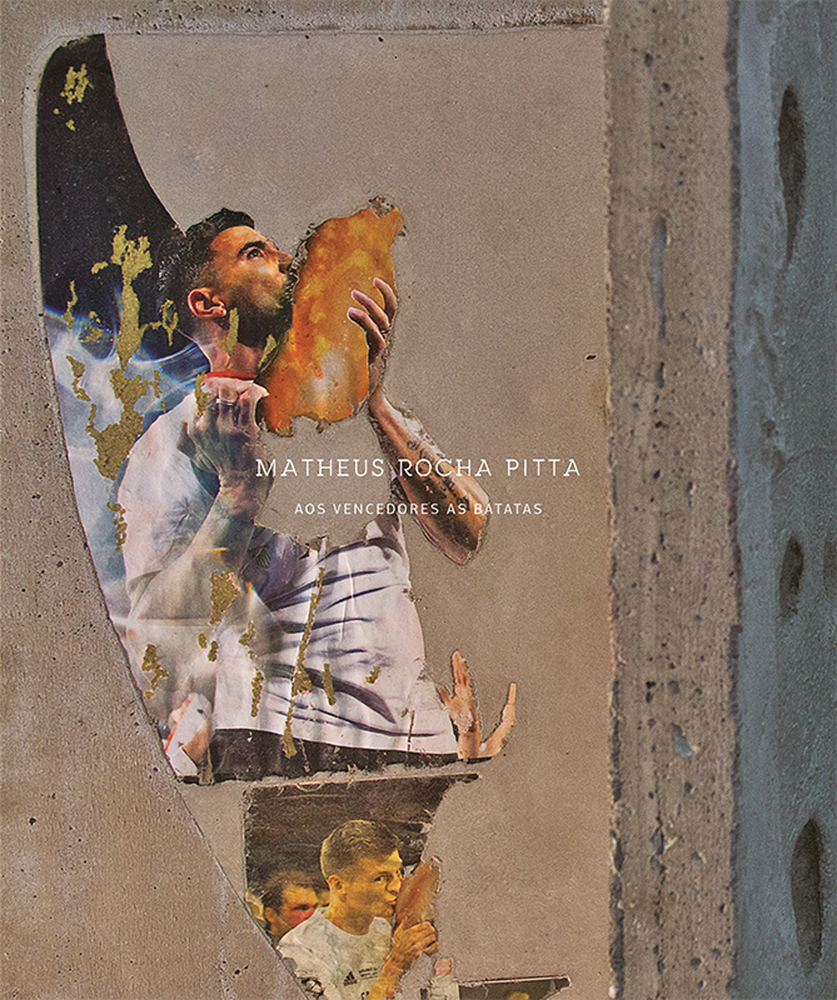 For the Winners the Potatoes

Amazon UK Bookshop UK Hive Waterstones
Log in to add this to your wishlist.
Share This Book...
Full Description
The KfW Foundation and the cultural centre Künstlerhaus Bethanien are collaborating on a studio programme offering a twelve-month residency in Berlin to young artists from Africa, Latin America and the Middle East. Verlag Kettler presents the artistic work of the grant holders in an ongoing book series. Matheus Rocha Pitta (born 1980 in Tiradentes, Brazil, lives and works in Rio de Janeiro) has created a new group of works entitled For the Winners the Potatoes. At the time of publication, this work an be found at the exhibition room of Künstlerhaus Bethanien, as well as in two of Berlin's underground stations, Hermannplatz and Gesundbrunnen, and in a showcase at SOX in Berlin's Oranienstraße. Rocha Pitta's performative installations at Künstlerhaus Bethanien and in the underground stations allow him to interact with the public. He presents trophies that are made of plastic bags or concrete instead of gold, silver or bronze, and invites visitors to take along potatoes as victory trophies. His work deconstructs the concept of victory and the hierarchy of winners and losers, creating a dense network of historical references going back to Ancient Greece and asking fundamental questions about the meaning of gestures, the community and its value. Rocha Pitta portrays his trophies with a mocking sense of humour. By connecting glory with mundane, everyday objects, he aims to subvert the hierarchy of winners and losers and invites the spectator to rethink the meaning of victory and defeat. Text in English and German.
Specifications 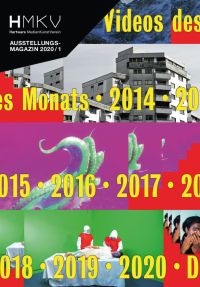 HMKV Video of the Month 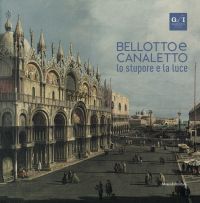 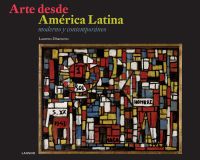 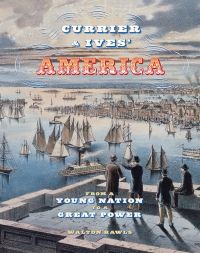