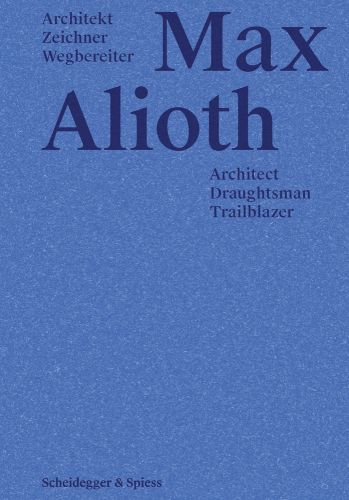 Basel-born architect Max Alioth (1930–2010) was a prominent figure on the Swiss architecture and culture scene. Alioth was a co-founder of Basels’ Architecture Museum in 1984, which in 2006 became the Swiss Architecture Museum (S AM). Together with his wife Susanna Biedermann, he founded the École Supérieure des Arts Visuels (ÉSAV) in Marrakech, Morocco, for which he also designed the main campus building.

This first monograph on Max Alioth illuminates his achievements from various perspectives. Selected architectural designs from 1961–2007 are featured in detail through photographs, plans, and texts. These include single-family homes, a retirement home, multi-unit housing, Basel’s Museum of Antiquities, as well as the ÉSAV building in Marrakech. Moreover, the book introduces Alioth also as a visual artist through reproductions of sketches, drawings, and watercolours. Essays by architect Roger Diener, the S AM’s director Andreas Ruby, the director of ÉSAV Vincent Melilli, and art historian and publicist Ulrike Jehle-Schulte Strathaus round out this volume.

Beat Keusch is a distinguished Swiss graphic designer based in Basel, where he runs his own studio BKVK. Ulrike Jehle-Schulte Strathaus is an art historian and publicist. She was a co-founder and in 1984-2006 the first director of Basel’s Architecture Museum (now Swiss Architecture Museum S AM). 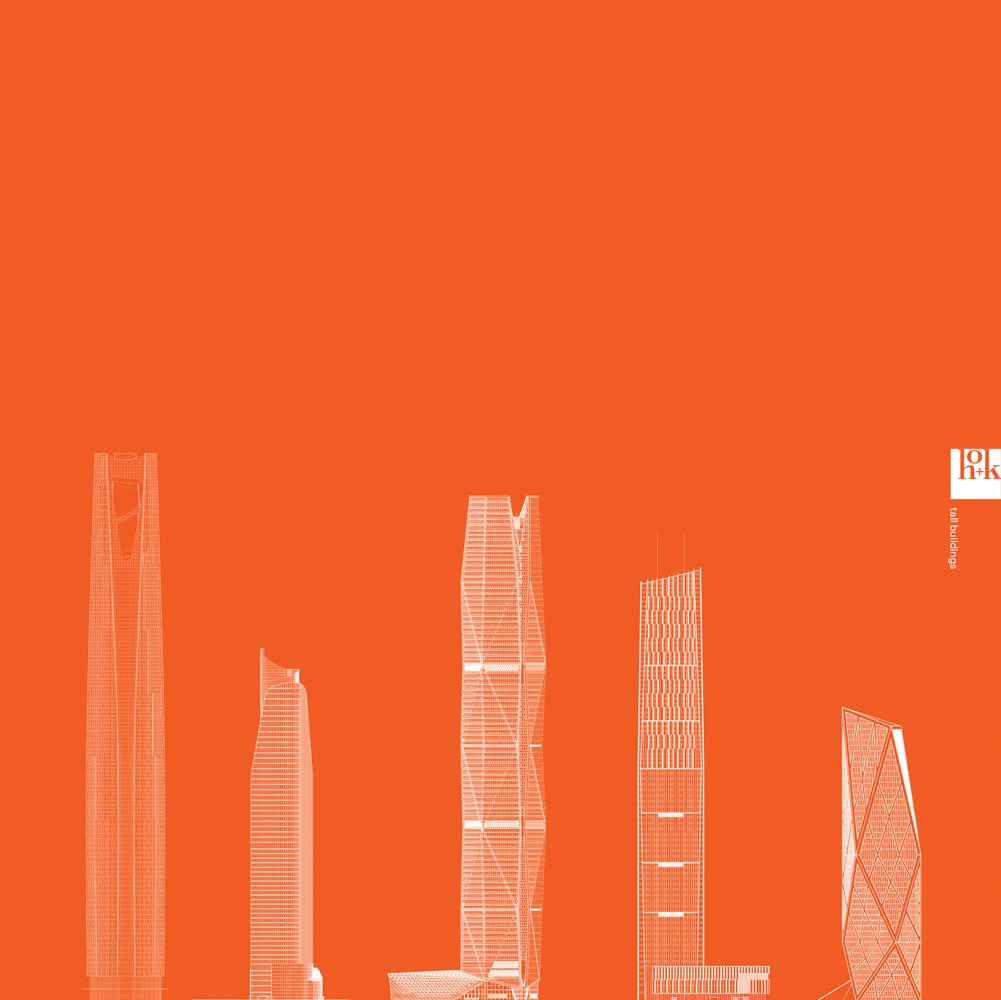 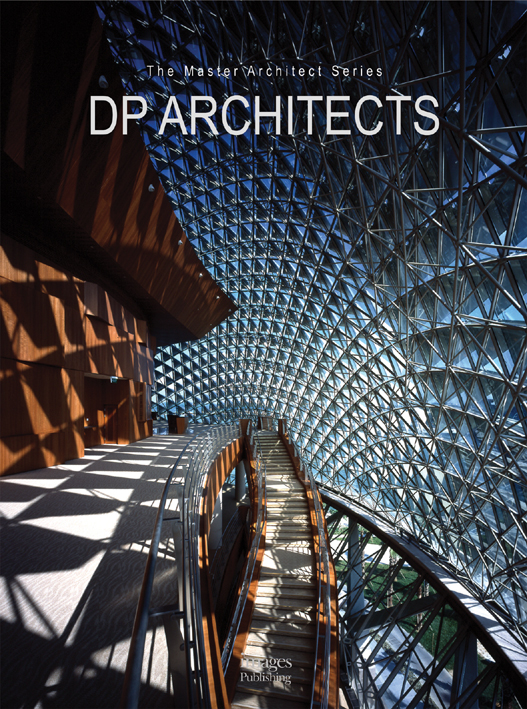 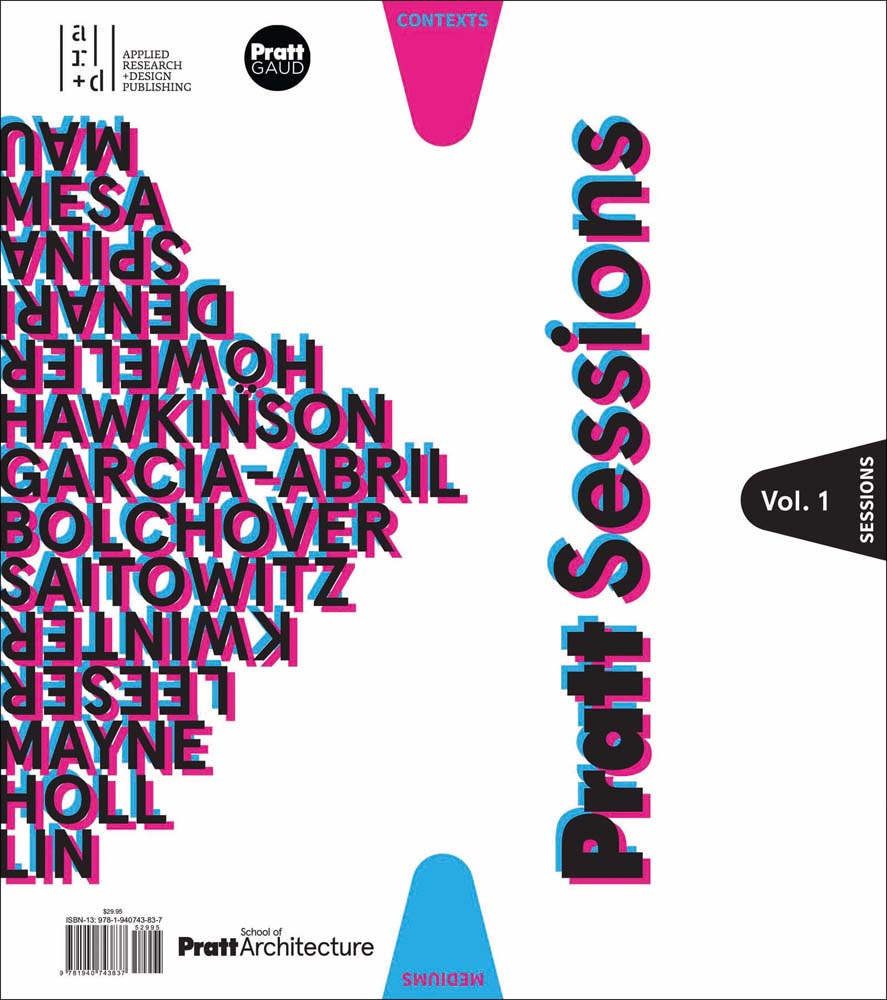 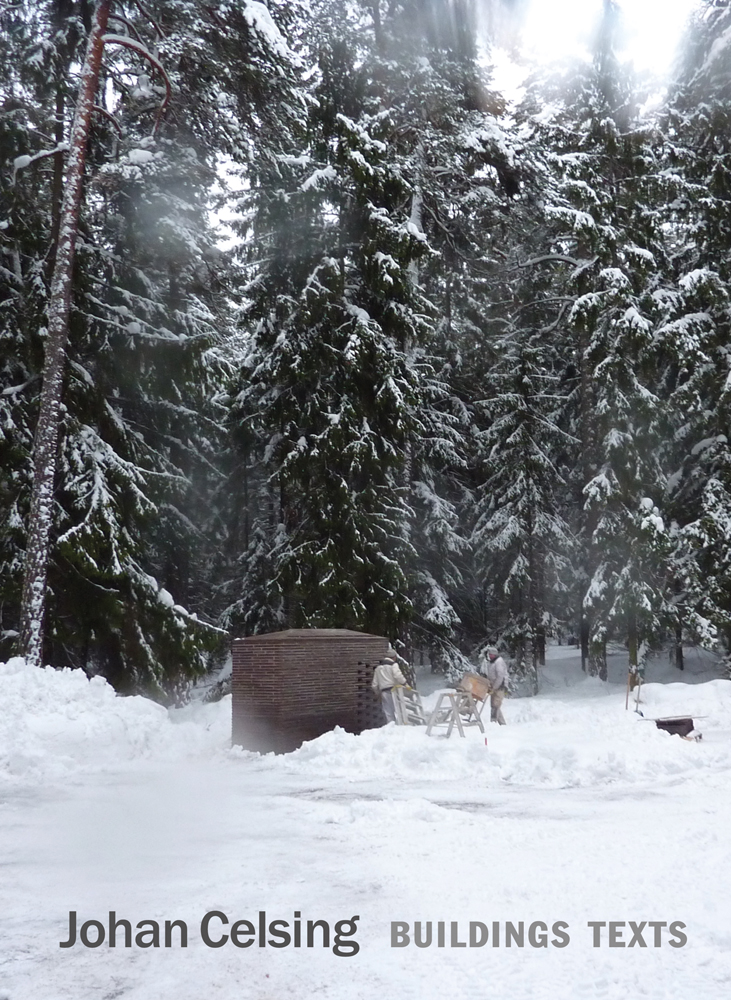