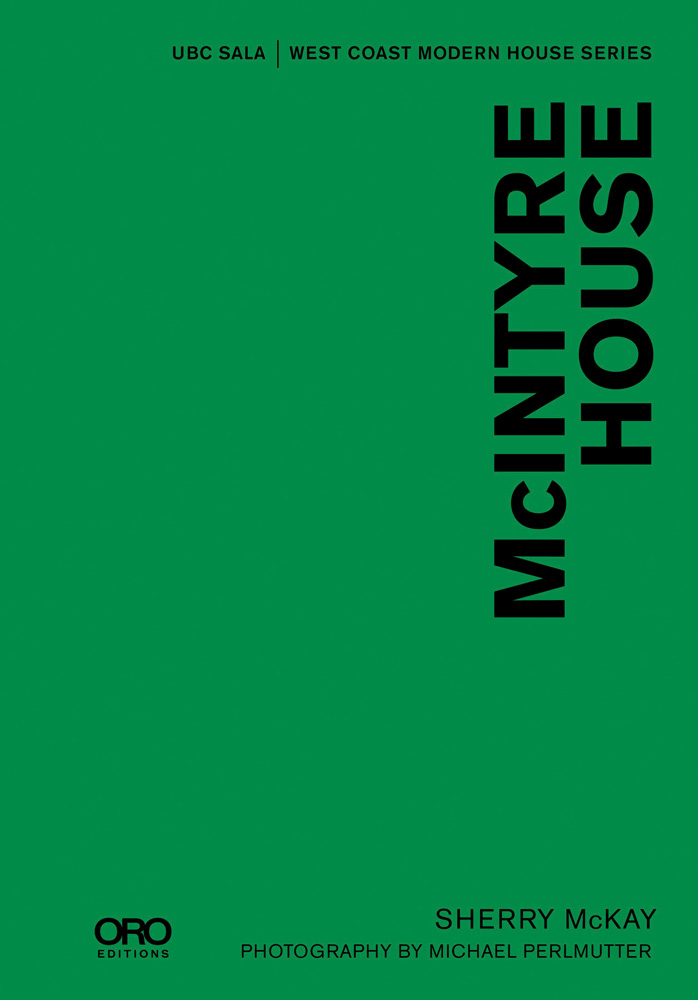 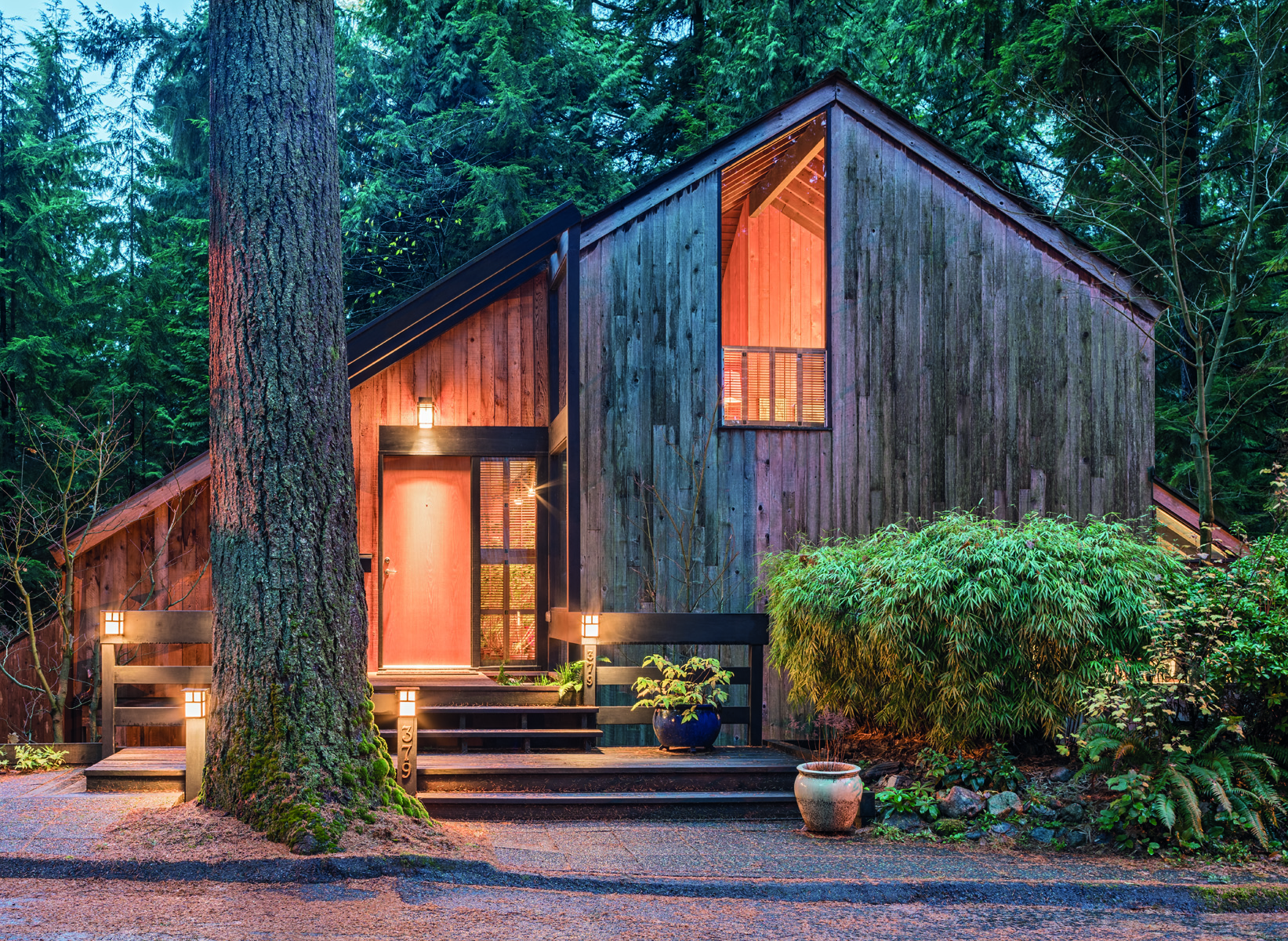 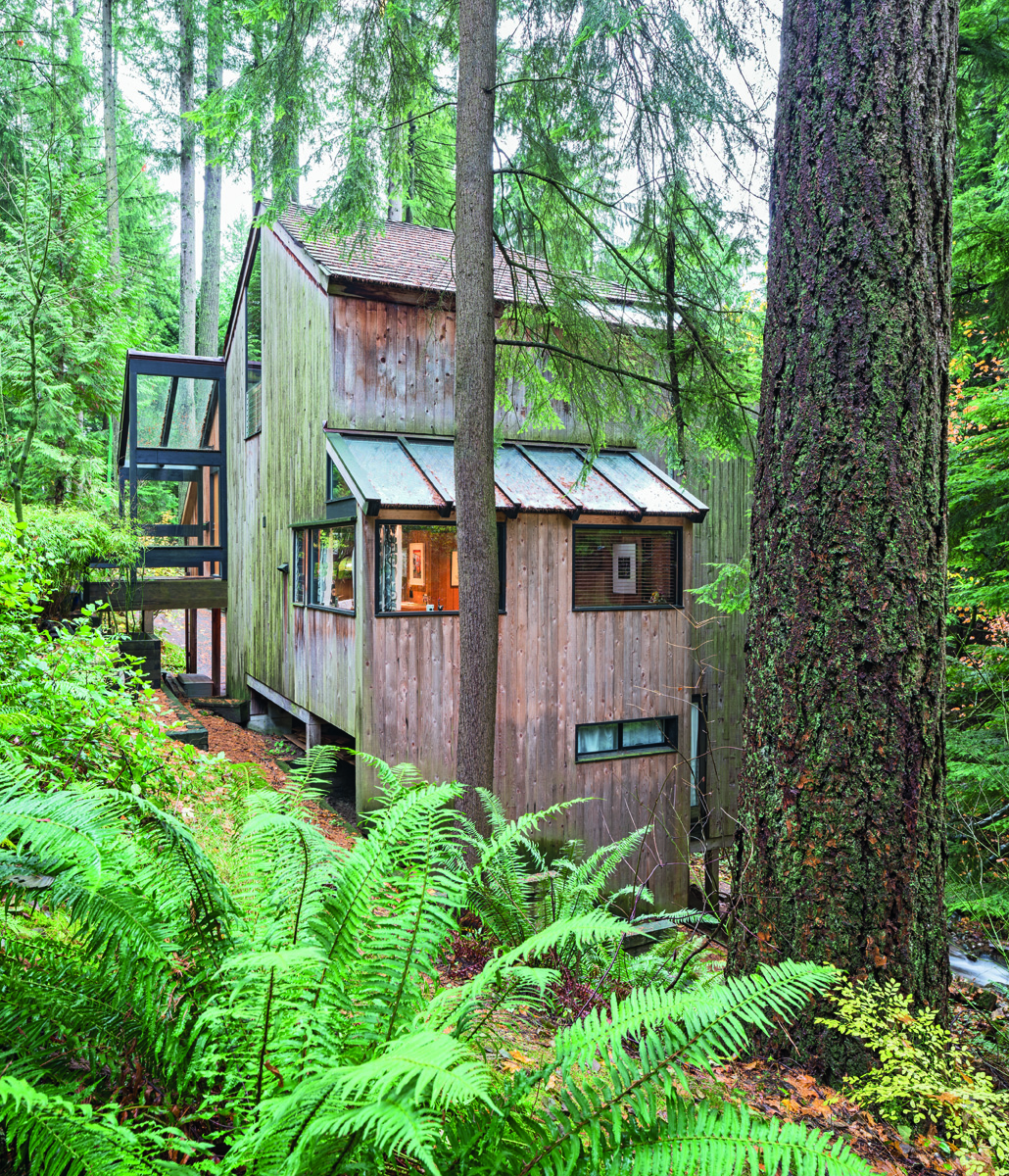 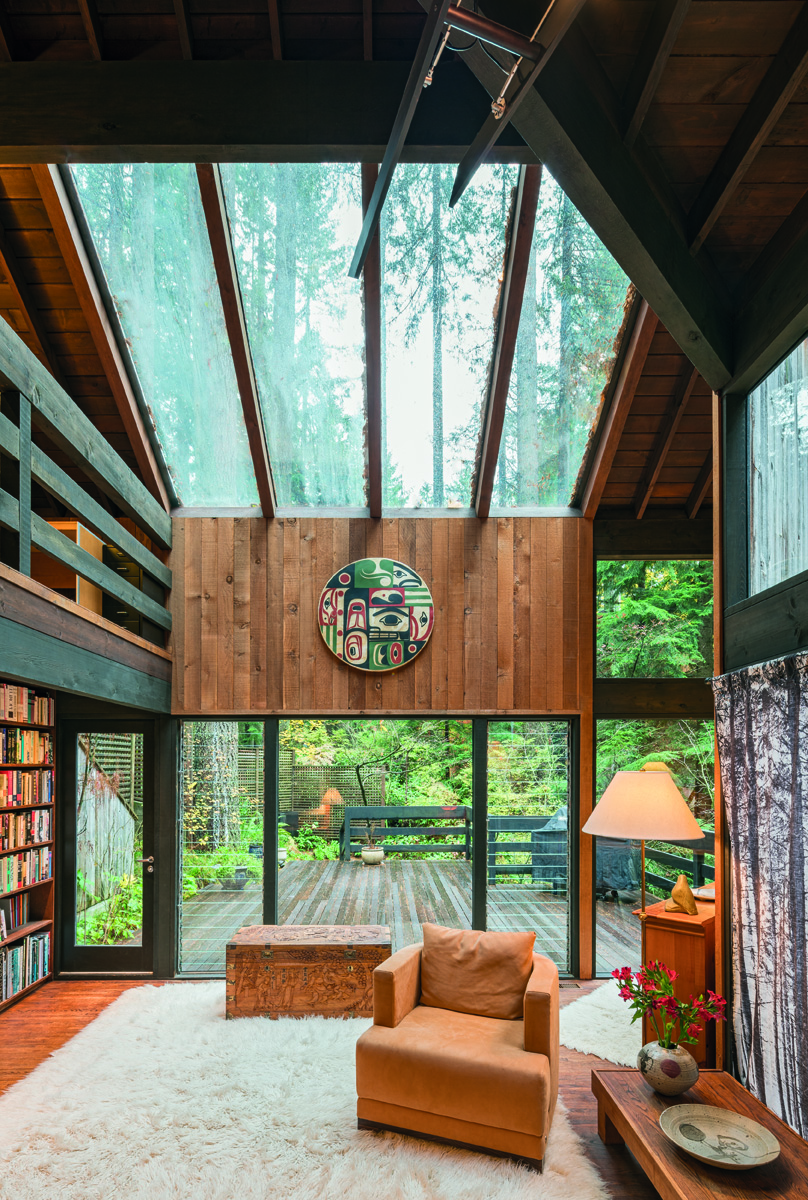 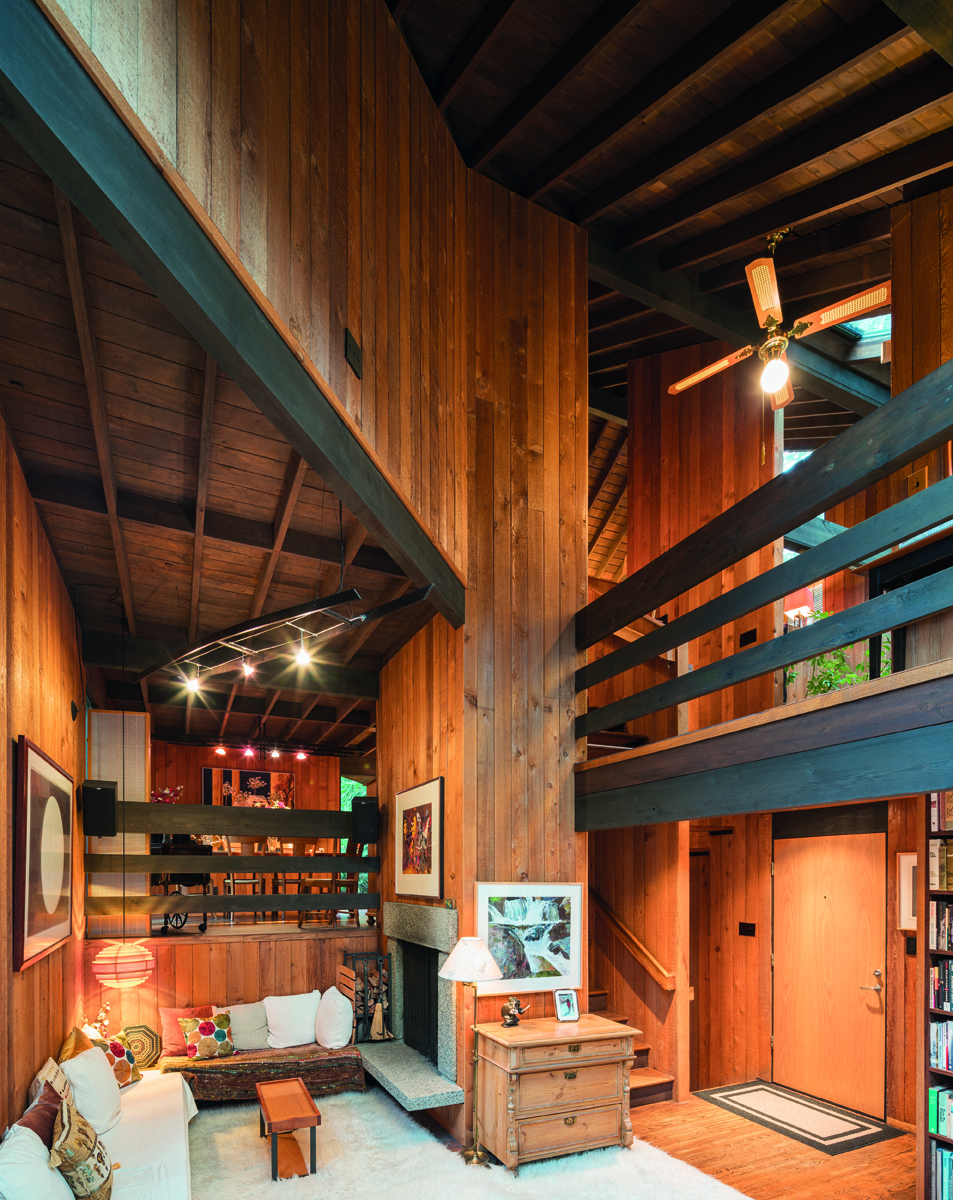 Amazon UK Book Depository Bookshop UK Hive Waterstones
Log in to add this to your wishlist.
Share This Book...
Full Description
The genesis, development and life-long occupation of the McIntyre house, built in 1972 as part of a multiple-dwelling subdivision, provides possible answers to some very pressing contemporary design questions. How might one live near the city and be respectful of nature? How might efficiently built dwellings also be spacious and dense site occupation still allow for privacy? This history is recounted through text augmented by photographs and site diagrams, house sections and plans. They reveal a modern architecture on the west coast that resulted from an interplay of both the physicality of the land and a culturally imbued landscape.
About the Author

Sherry McKay is an architectural historian and Professor Emerita (2019) of the UBC School of Architecture and Landscape Architecture. She is the recipient of a Killam Teaching Award and inaugural Chair of the architecture program in SALA (2006-09). She has contributed essays to exhibition catalogues of the Vancouver Art Gallery, Museum of Vancouver and the Contemporary Art Gallery. She was organiser and author of the catalogue for Assembling Utopia: packaging the home, an exhibition at the Canadian Embassy in Tokyo in 2000. From 2010 to 2017 she was the Book Review Editor of the UK journal Building Research and Information. Currently, she is exploring the notion of building fictions, history told via the material aspects and vicissitudes of architecture.

After completing his Master of Architecture degree at UC Berkeley, Michael Perlmutter moved to Sweden in 1989, working first as an architect. Five years later Michael switched to photographing architecture, and since then he has built a broad international photography practice with a focus mainly on the Nordic countries. In 2001 he produced a series of photographs of a 1930s chapel in Tallinn, which were awarded first prize in an international photography competition. In 2007 Michael was nominated for Sweden's prestigious August Prize for his photography in the book Den Svenska Kakelugnen (Swedish Tile Stoves). In 2013 two of his tile stove images were issued as Swedish postage stamps. Michael has exhibited in Stockholm and teaches photography internationally. His work can be viewed at www.archp.com.

Leslie Van Duzer, Professor at the University of British Columbia, came to Vancouver in 2010 where she served as Director of the School of Architecture and Landscape Architecture for five years. Her nomadic teaching career has taken her to a dozen schools of architecture in North America, Europe and Asia. She has authored four books including Villa Müller: A Work of Adolf Loos and Mies van der Rohe - and is currently completing a monograph on the Tokyo-based practice, Atelier Nishikata. She co-edited Rudolf Arnheim: Revealing Vision (with Kleinman) and seven monographs in the West Coast Modern House series (with Sherry McKay and Chris Macdonald). 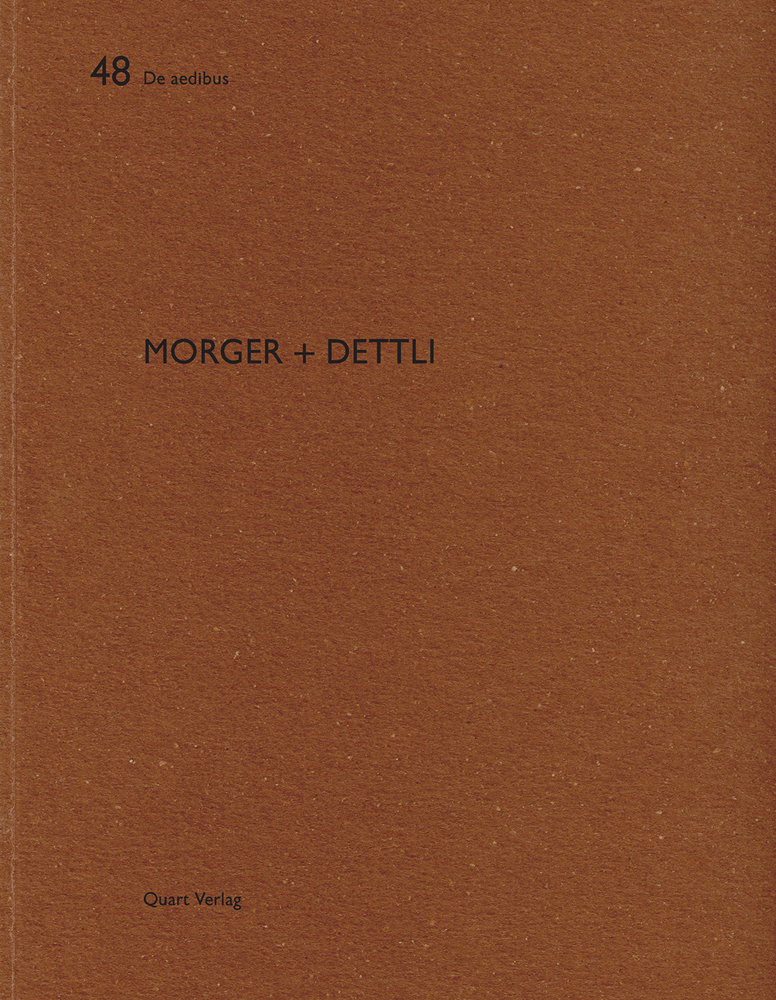 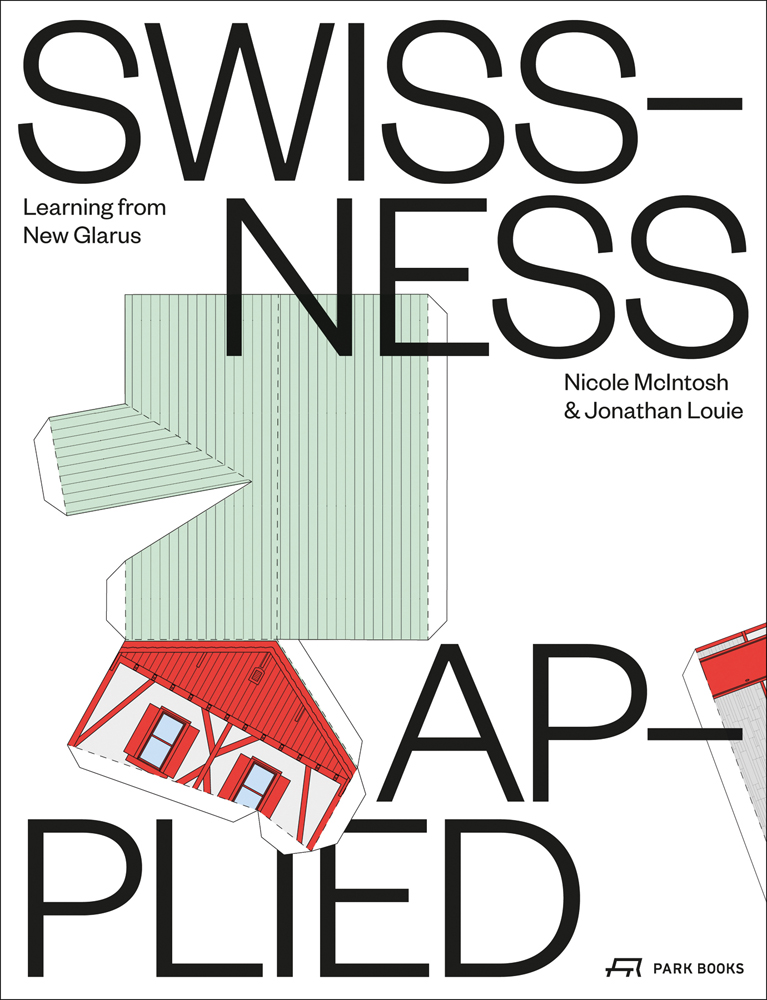 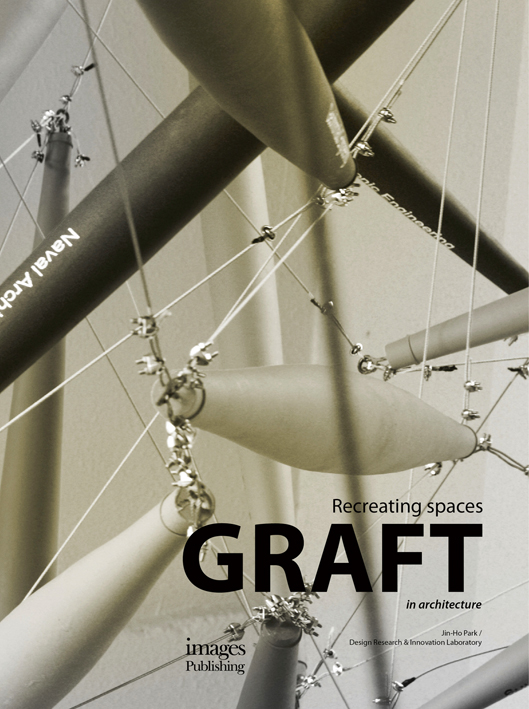 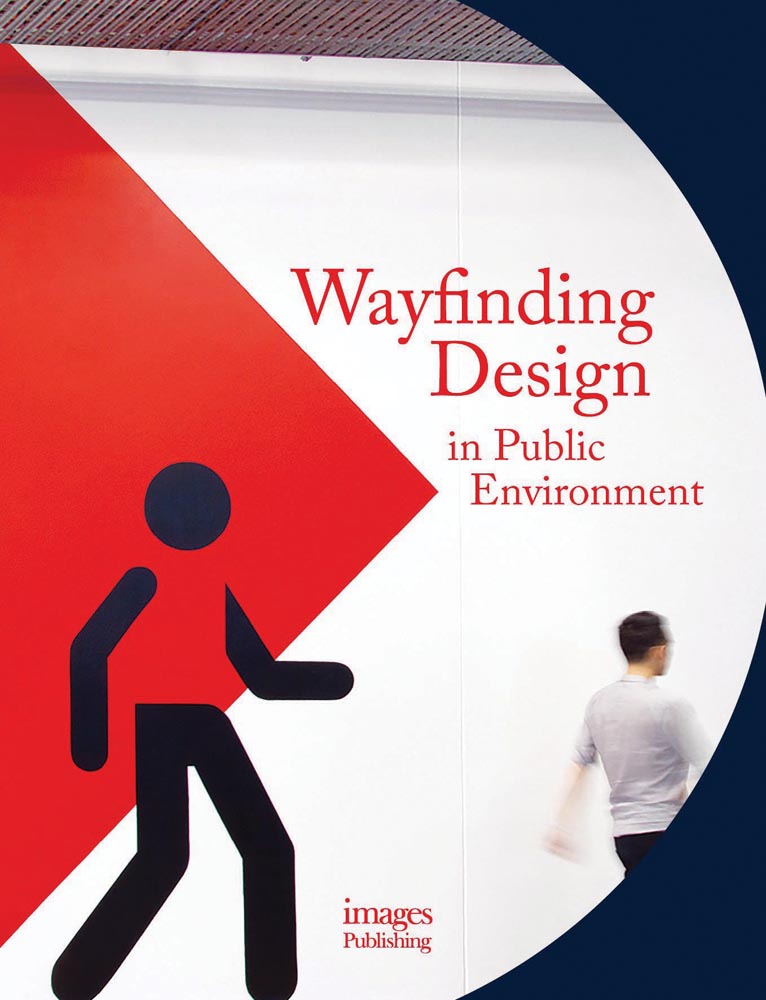