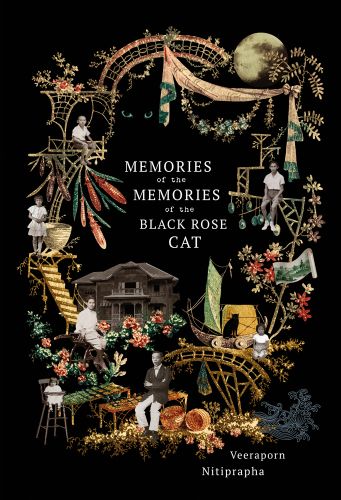 A Sino-Chinese family find their destiny is inseparably entangled with that of the country they have adopted as a home. Not long before the Communist revolution, Tong, sent by his peasant-parents in impoverished rural China to work with a relative in Siam, has risen to become a rice-trading tycoon in Bangkok’s Chinatown, married a former palace cook and built a large family in the town of Pad Riew. Haunted by the dream of returning to his true home in China, Tong, along with his wife and their five children, are swept along by the torrents of history as World War II breakout and China turns red, while the military strongman in Thailand act out the interminable cycle of power struggle, rebellion and coup d’état.

Memories of the Memories of the Black Rose Cat, the award-winning second novel by Veerapon Nitiprapha, is a generations-spanning family saga that explores the roots of the Chinese diaspora in Siam and how the tragedy of ruined love, maternal betrayal and futile ambition shape the lives of Tong’s clan members, each of them hounded by their own ghosts and burdened by their own sins. All of this is played out against the backdrop of Siam’s mid-century social and political history, the most chaotic period the formation of the nation. 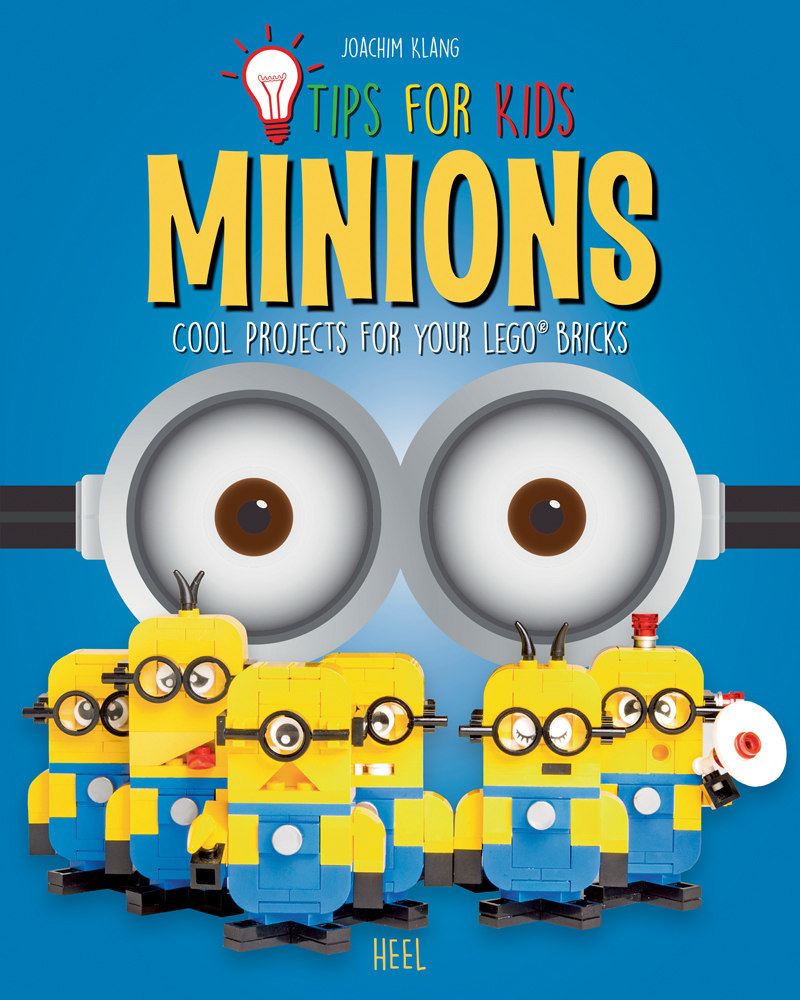 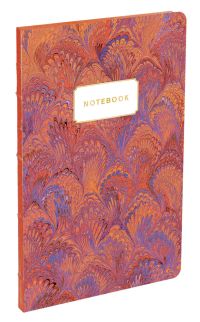 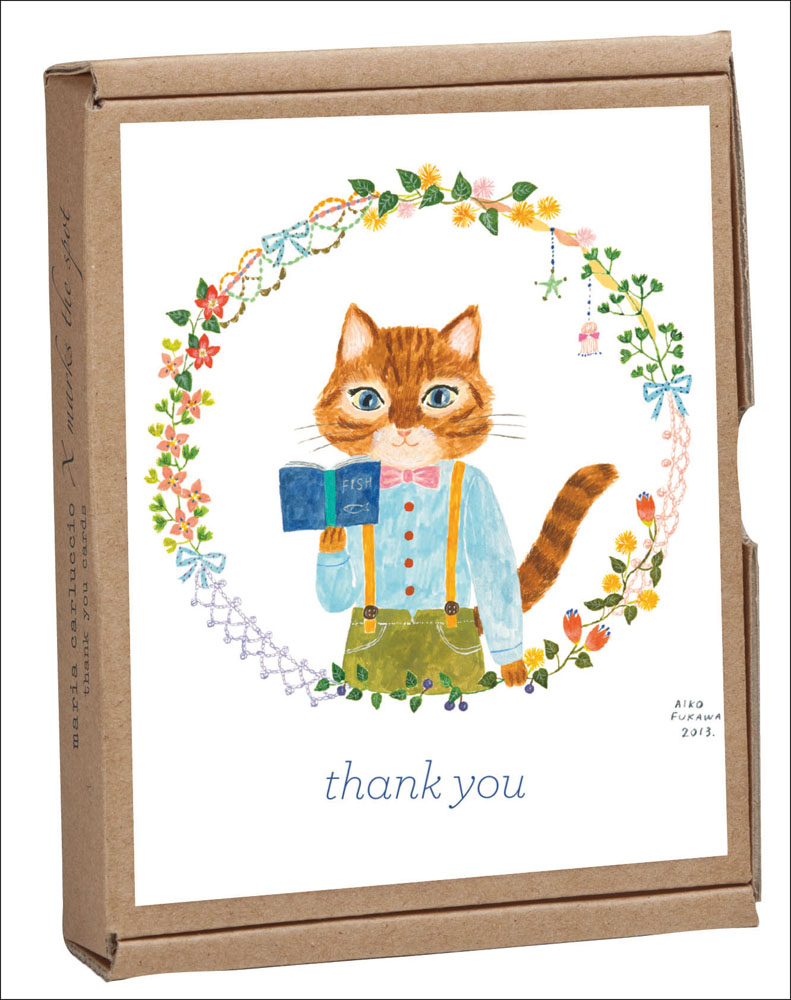 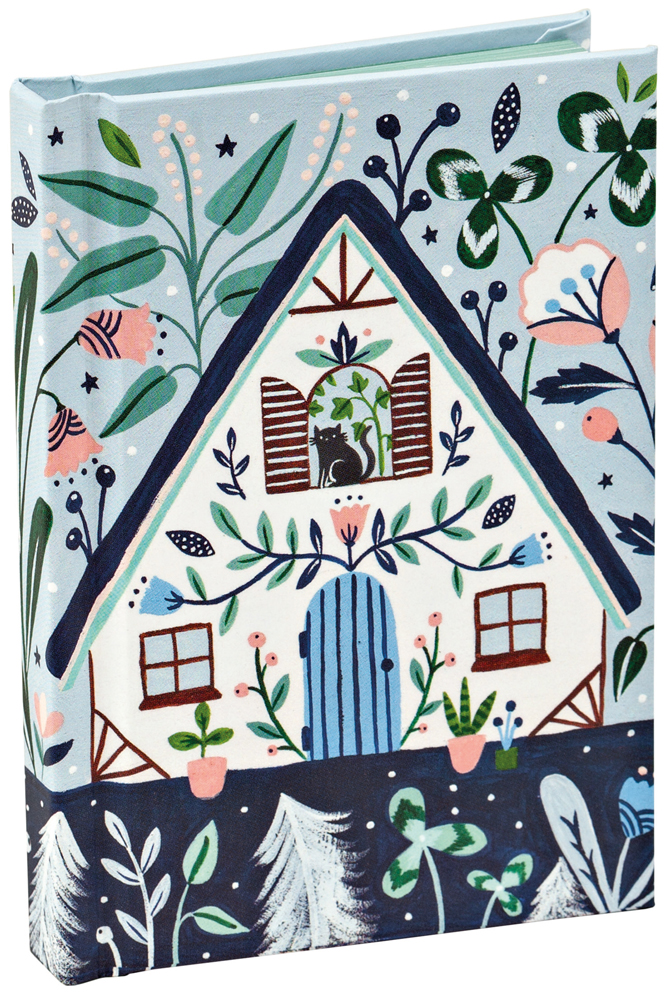