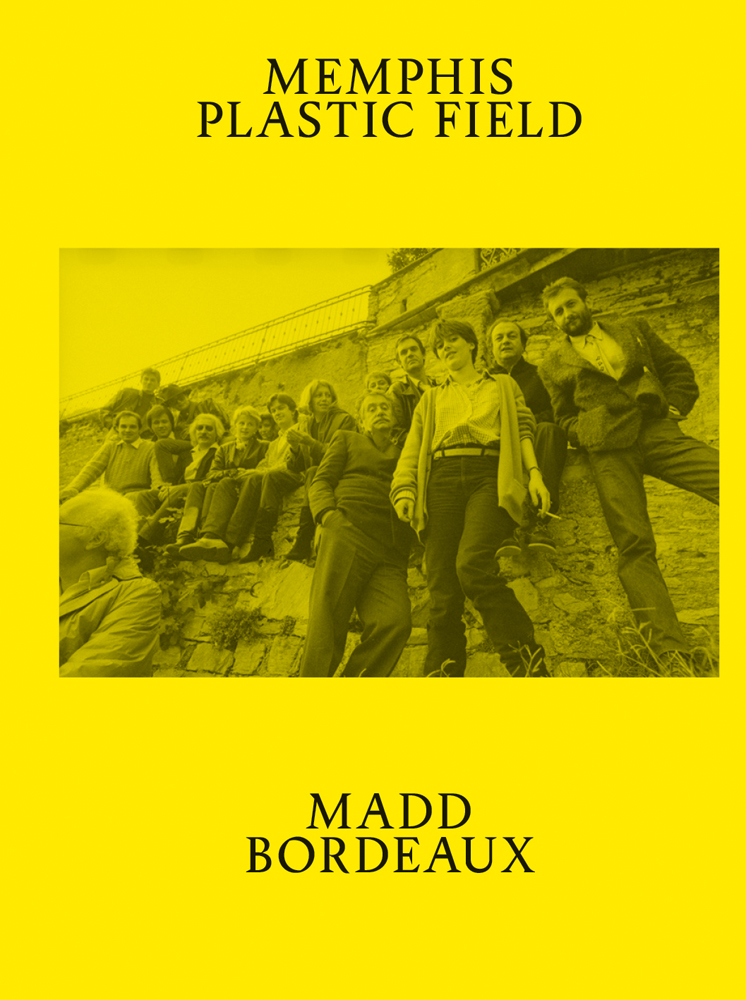 Amazon UK Bookshop UK Hive Waterstones
Log in to add this to your wishlist.
Share This Book...
Full Description
During the 1980s, the Memphis group, founded by Ettore Sottsass, revolutionised the European design scene, radically reinventing the language of form and colour and challenging the status quo of functionalist design. Memphis was preceded in 1976 by the Milan-based avant-garde collective, Studio Alchimia. Sottsass, who designed for Studio Alchimia, left to form Memphis in 1981 and would ultimately attract leading designers such as Andrea Branzi, Michael Graves, Shiro Kuramata, Alessandro Mendini, Marco Zanuso and Nathalie Du Pasquier to the movement. They rejected the austerity of mid-century modernists like Mies van der Rohe and Le Corbusier and approached the object with an unfettered, often irreverent, visual vocabulary and an exuberant sense of play applied to shape, material, and pattern.

This book, the catalogue for a show at MADD-Bordeaux, looks at the genesis of the Memphis collective and the furniture, household objects, glassware, lighting, ceramics, and textiles they designed. It reproduces nearly all the pieces they produced between 1981 and 1988, around 400 works, and includes first-hand accounts by some of its founding members.

Published to accompany an exhibition: 'Memphis. Plastic Field' at the MADD, Bordeaux, 6 June 2019-5 January 2020.
About the Author
Constance Rubini is the director of the MADD, Bordeaux, where she organised the retrospective 'Construction. Martin Szekely' in 2018. An art historian, she was in charge of programming at the Musée des Arts décoratifs of Paris, where she curated the exhibitions 'Nobody's Perfect by Gaetano Pesce' (2002-2003), 'Inga Sempé' (2003) and 'Dessiner le design' (2009-2010). Jean Blanchaert is an art critic and gallery owner in Milan. He has curated numerous exhibitions, including 'Robert Wilson in Glass' at the Berengo Foundation in 2017 and 'Homo Faber: Crafting a More Human Future' at the Cini Foundation in Venice in 2018. Includes contributions by Andrea Branzi, Michele De Lucchi, Martine Bedin and Barbara Radice.
Specifications 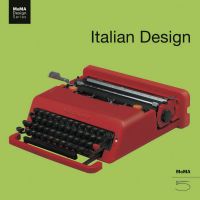 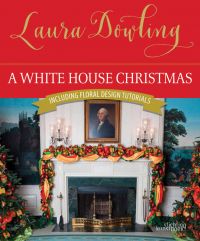 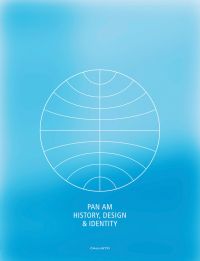 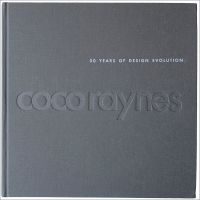