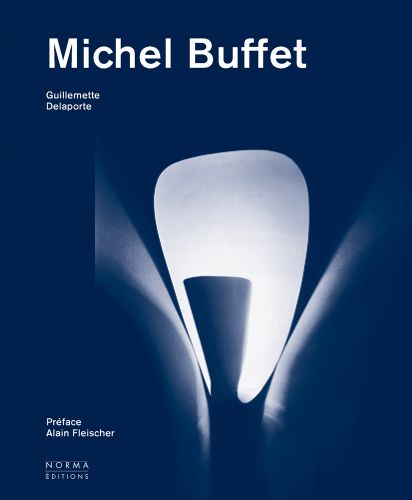 Michel Buffet is known as a pioneer in the mid-century industrial design movement in France. His work embodies the aesthetics of the ‘Thirty Glorious Years’ of French design from 1945 to 1975, which he expressed elegantly in his signature shapes and colours. His career includes a 30-year association with Raymond Loewy at CEI (Compagnie d’Esthetique Industrelle), the founding of his own company (Vector Industrial Design), a range of elaborate public works and transportation projects, and his signature interior and lighting designs.

His transportation projects include design work for planes (the Dessault Group Falcon and the Concorde) and trains, for the Caracas metro, the Hong Kong subway, the Channel Tunnel, Shell International service stations, and the French Navy.

In the realm of furniture, he notably designed a modular kitchen, DF 2000, hailed by the Italian review Domus. His lighting fixtures from the 1950s – including the floor lamp B211 and wall sconce B206 – were initially issued by Luminalite, and have become popular classics which have been reissued by the company Lignes de démarcation.

A specialist in 20th-century decorative arts and design, Guillemette Delaporte was in charge of the Modern and Contemporary Department of the Musee des Arts Decoratifs of Paris, then head of collections development at its library. She has organised many exhibitions there, including Charlotte Perriand, un art de vivre in 1985, and Les annees UAM 1929-1958 in 1988. She is the author of Marcel Gascoin, decorateur des Trente Glorieuses published by Editions Norma. Preface by Alain Fleischer, filmmaker, photographer, novelist, and director of the Fresnoy-Studio national des arts contemporains. 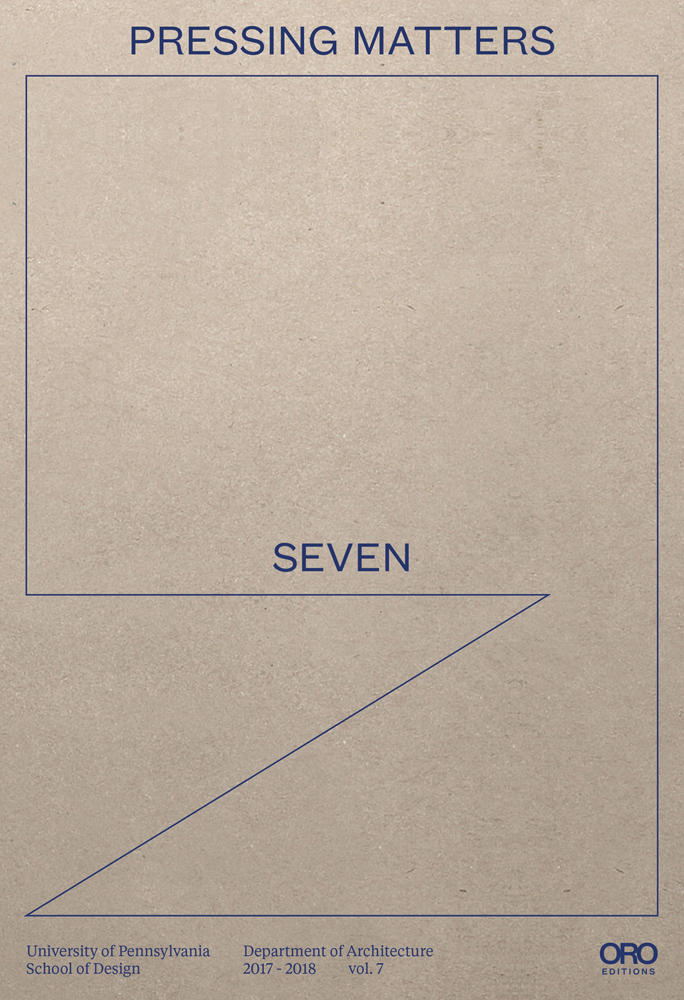 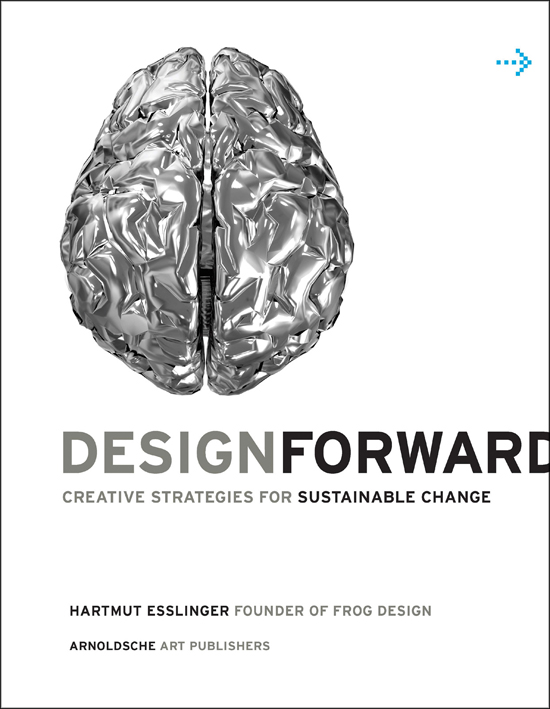 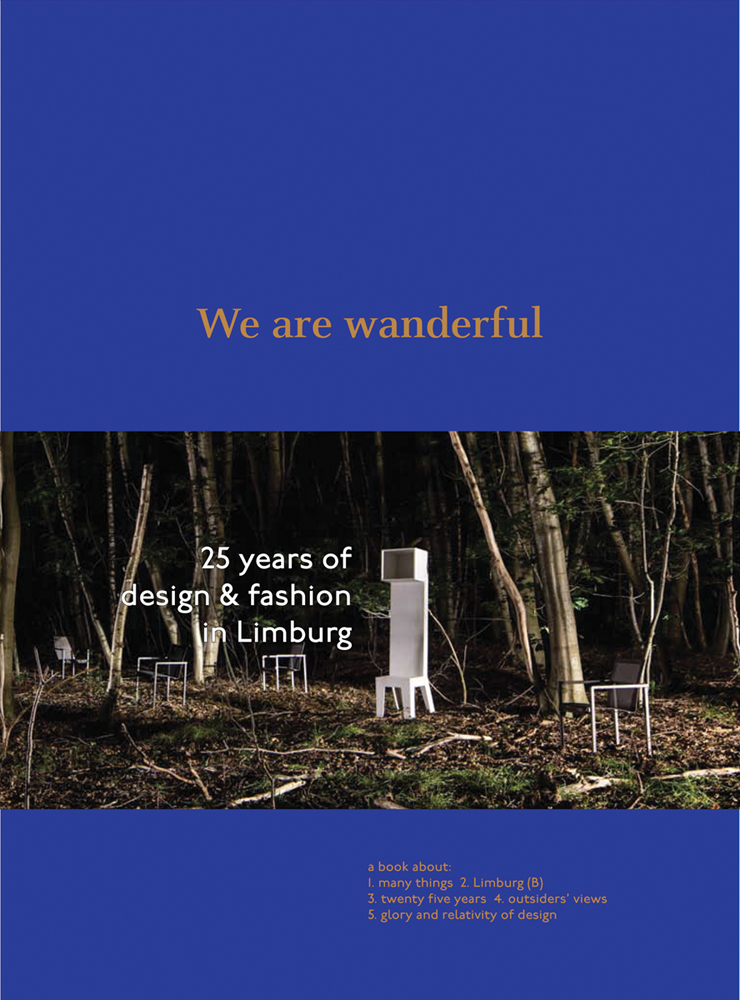 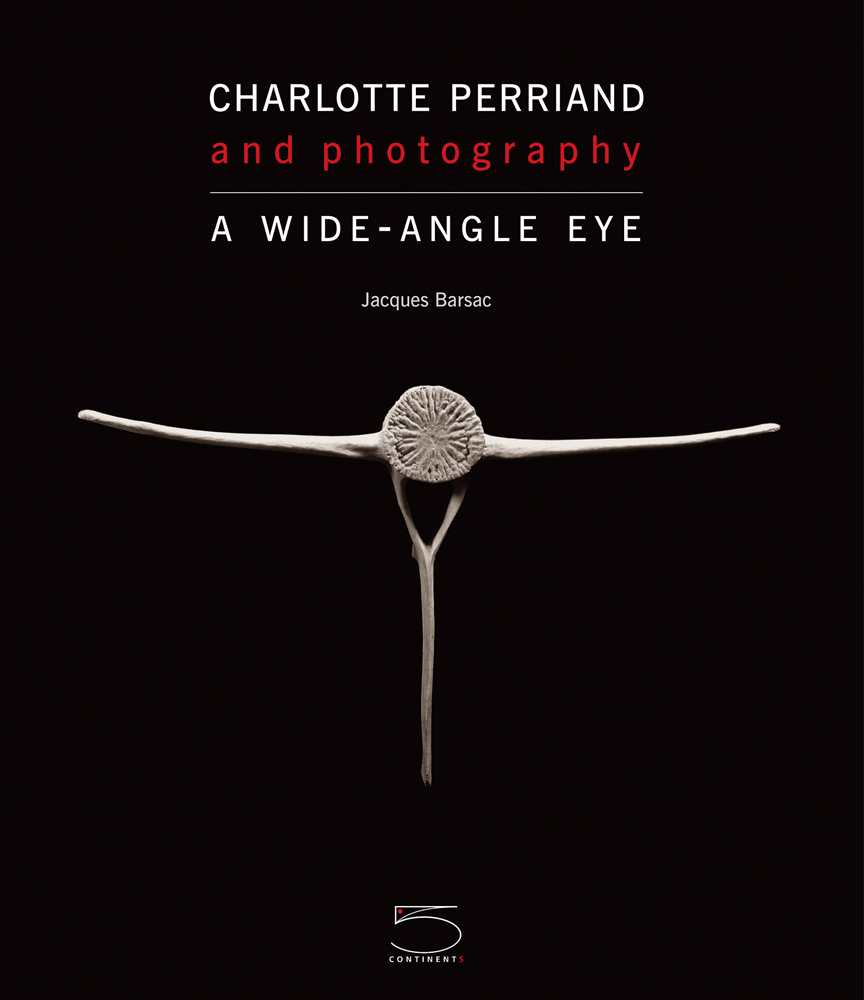