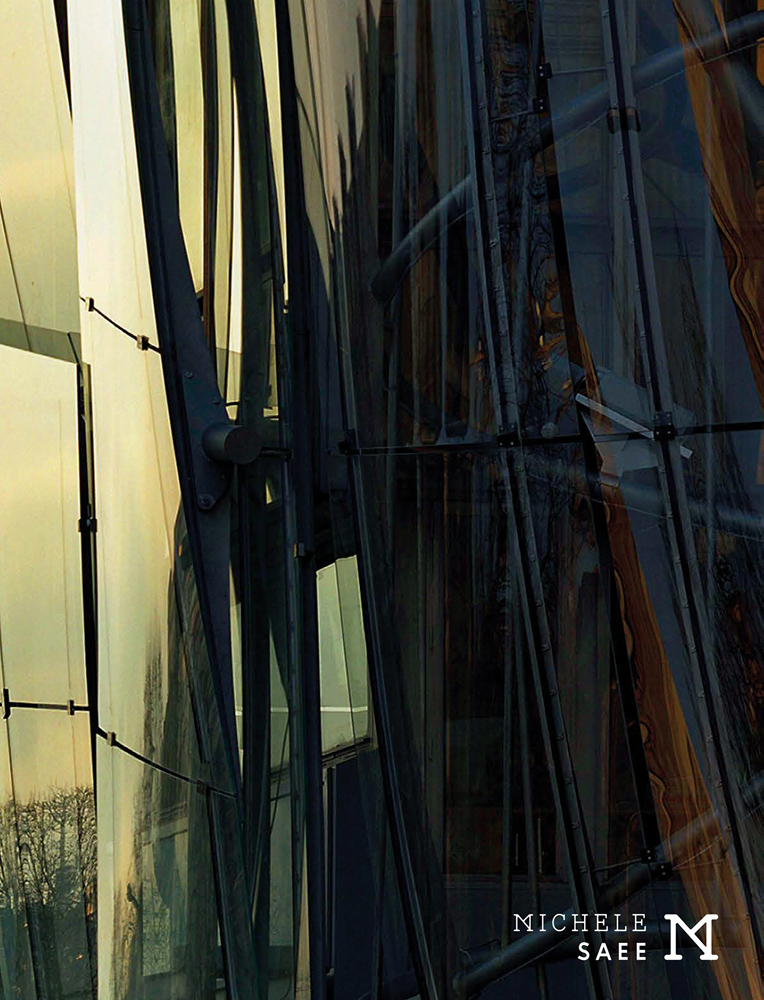 This book is Michele Saee's life's work. A collection of projects, built, unbuilt, conceptual, and experimental which expands over more than three decades. There are over 50 projects in different cities and countries, with different programs, scales or sizes all over the world. This book is about an architect's journey of discoveries; a fluid emotional exercise in life, love, work, and architecture, providing a tool for growth.

The book is designed by the creative Chinese designer Xingyu Wei (Weestar) and his team in Beijing. There are hand and computer sketches, drawings, and model studies of different stages of their development—from the conception of the projects in their early stages through the process of their creation. The introduction is by the iconic French architect Claude Parent. In addition, there are two essays written by American architect Eric Owen Moss, responsible for some of the most iconic LA architecture, and by architect Nick Gillock, theoretical writer and co-founder of lookinglass studio.

Michele Saee received his Master of Arts in Architecture from the University Of Florence School Of Architecture in 1981 and his post graduate degree in Technical Urban Planning at the Polytechnic of Milan. Michele worked with Superstudio in Florence and Morphosis in Los Angeles before he started his own design firm Saee Studio in 1985. Michele started teaching in 1986 at Otis College of Art and Design and in 1990 began teaching at Sci-arc and is currently a faculty member at USC. Michele exhibits lectures and teaches internationally at exhibits such as the Museum of Contemporary Art (MOCA) 2013, Venice Architectural Biennale in Italy, 2002 and 2004, Beijing Biennale 2004, and Busan Biennale Korea 2002. He has designed and completed hundreds of projects in China, France, Italy, the United States, and Vietnam. He is the recipient of nine prestigious awards. 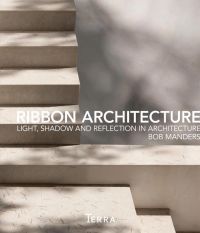 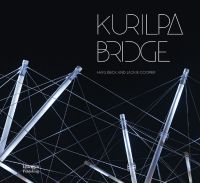 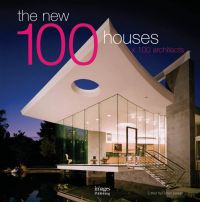 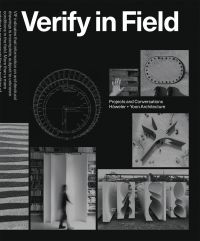