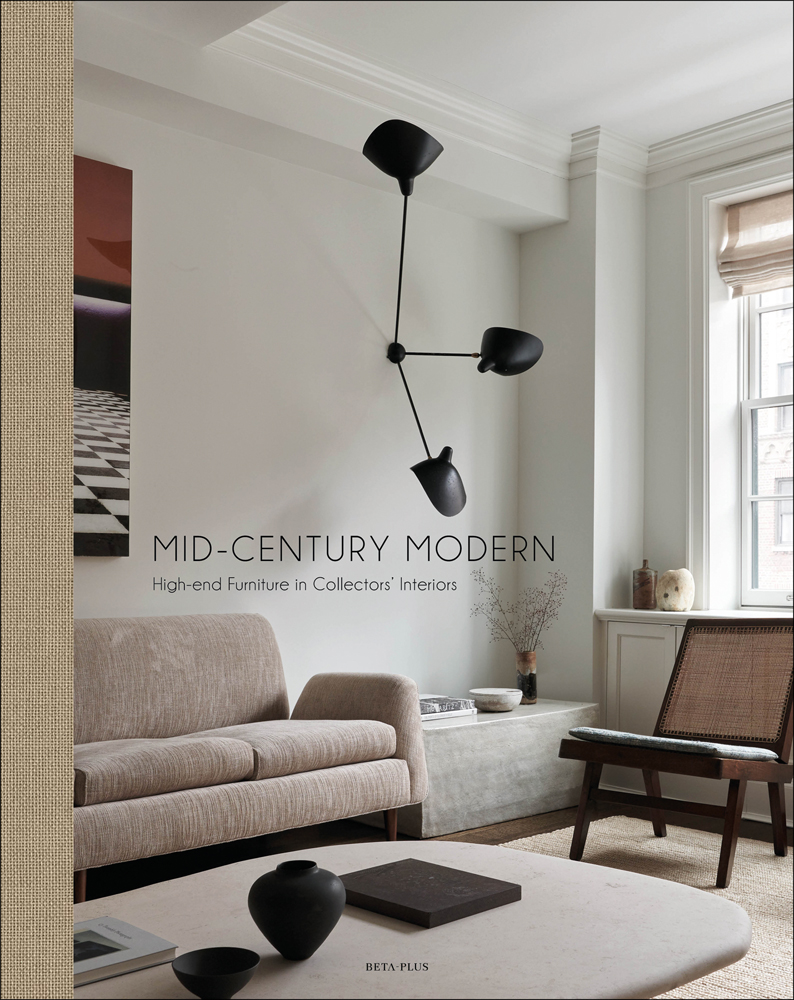 In the U.S., the mid-century modern movement in interiors, product and graphic design and architecture was a reflection of the International and Bauhaus movements including the works of Gropius, Florence Knoll, Le Corbusier and Ludwig Mies van der Rohe. Brazilian and Scandinavian architects were very influential, with a style characterised by clean simplicity and integration with nature.

In Europe, the influence of Le Corbusier and the CIAM resulted in an architectural orthodoxy manifest across most parts of post-war Europe that was ultimately challenged by the radical agendas of the architectural wings of the avant-garde. A critical but sympathetic reappraisal of the internationalist oeuvre, inspired by the Scandinavian Moderns and the late work of Le Corbusier himself, was reinterpreted by groups such as Team X, including structuralist architects and the movement known as New Brutalism.

This chic, over-sized coffee table book is an essential object for all mid-century design aficionados, interior designers with a passion for the modernist 1950s and for refined readers seeking inspiration for their own interiors.

In 20 reports, interior designers and passionate collectors of mid-century furniture, lighting, objects and artworks show how carefully selected touches of high-end mid-century modernism can contribute to a unique living environment. 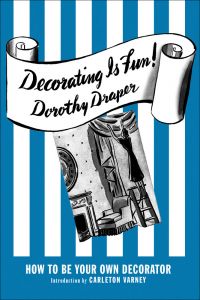 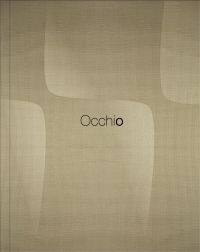 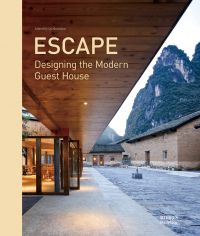 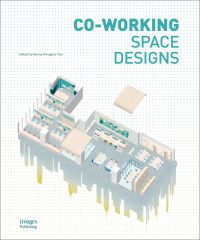