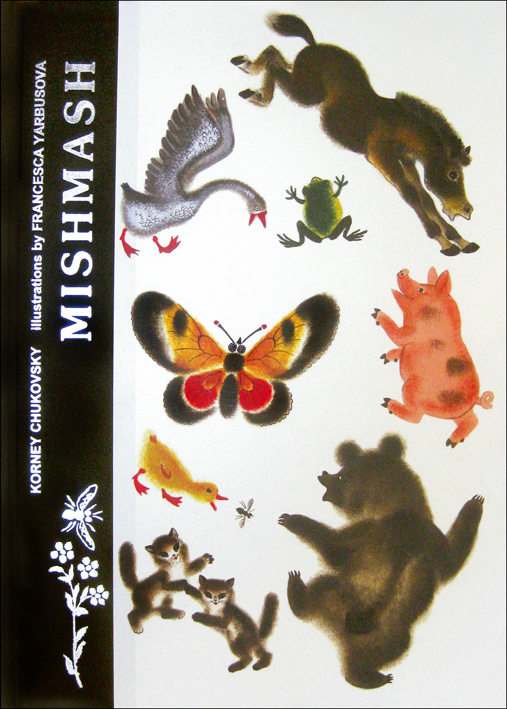 Amazon UK Bookshop UK Hive Waterstones
Log in to add this to your wishlist.
Share This Book...
Full Description
Mishmash is a narrative poem about a funny mix up that happens amongst a group of animals. These animals refuse to stick to their own conventional sounds and take on the sounds of other animals instead. Here you will find kittens that 'oink' like pigs and ducklings that 'ribbit' like frogs! A truly delightful tale of animal mischief. The author Korney Chukovsky was a renowned Russian writer and poet. This book is illustrated by an award-winning artist Francesca Yarbusova, the wife and collaborator of Yuri Norstein. She was the co-creator of the animated films Hedgehog in the Fog and Tale of Tales - the films that were declared to be the Best Animated Film of All Time. Also available in the Norstein & Yarbusova Collection - a beautiful series of children's picture books based on the art of famous Russian artists and animators Yuri Norstein and Francesca Yarbusova are: The Fox and the Hare ISBN: 9780984586714 and The Hedgehog in the Fog ISBN: 9780984586707.
About the Author
Korney Chukovsky (1882 - 1969) was a renowned Russian writer, poet, translator, influential literary critic and essayist. He wrote his first children's poem, 'The Crocodile' (1916) at the age of 34. Since that time he was primarily known for his children's stories, both in poetry and prose. Subsequently, they were adapted for theatre, animated and live-action films, opera and ballet. With more than 300 million copies printed and translated into 87 languages, Korney Chukovsky is one of the most published Russian authors. Chukovsky was a prolific translator, having translated English writers such as Walt Whitman, Rudyard Kipling and Mark Twain into Russian, among others. Francesca Yarbusovais an award-winning artist, the wife and collaborator of Yuri Norstein. The successes of their films are as much her accomplishments as they are Norstein's. Exhibitions of her artworks successfully showed in museums in Russia, France, Japan, etc. She is the recipient of the Great Gold Medal of the Russian Academy of Fine Art.
Specifications 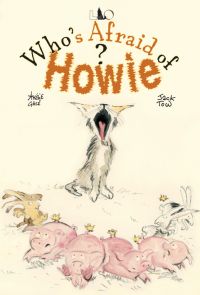 Who's Afraid of Howie? 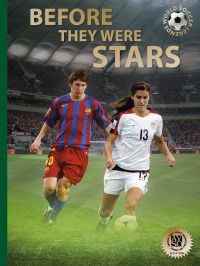 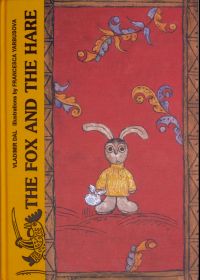 Fox and the Hare 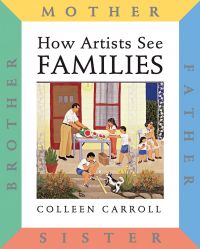