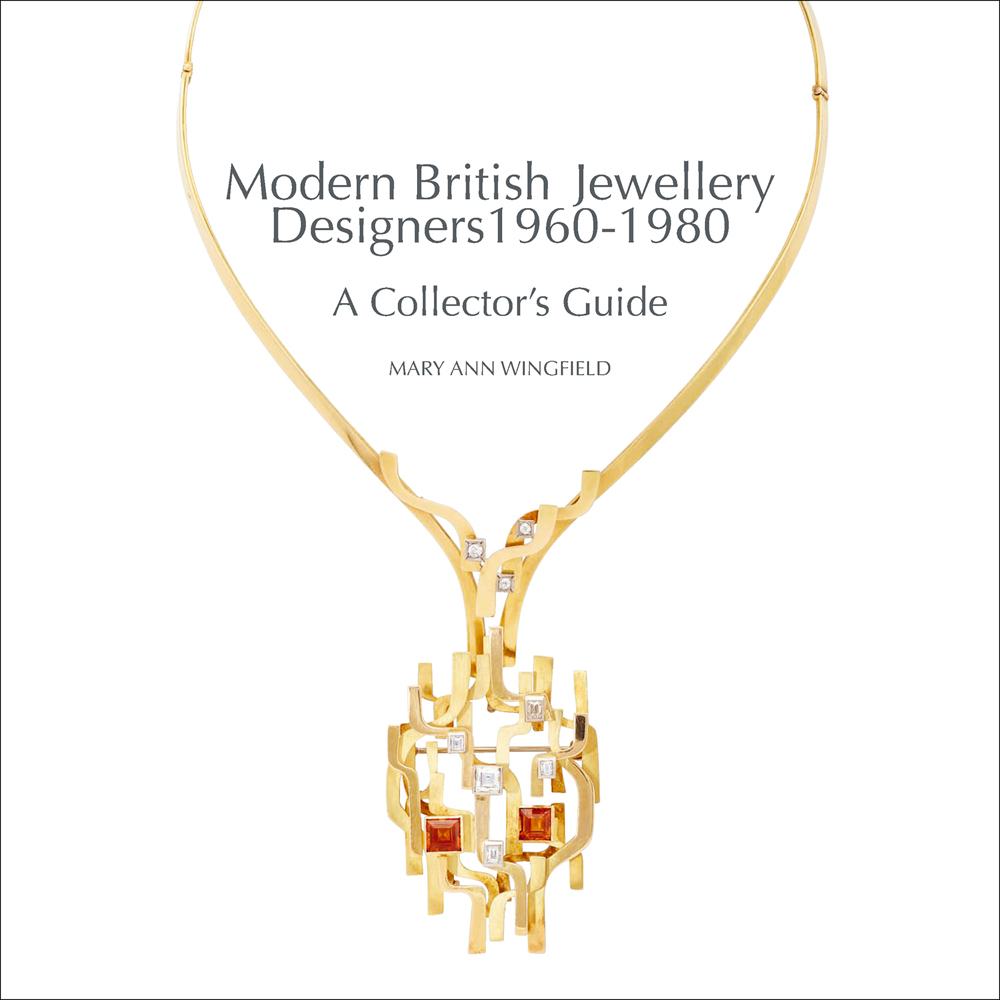 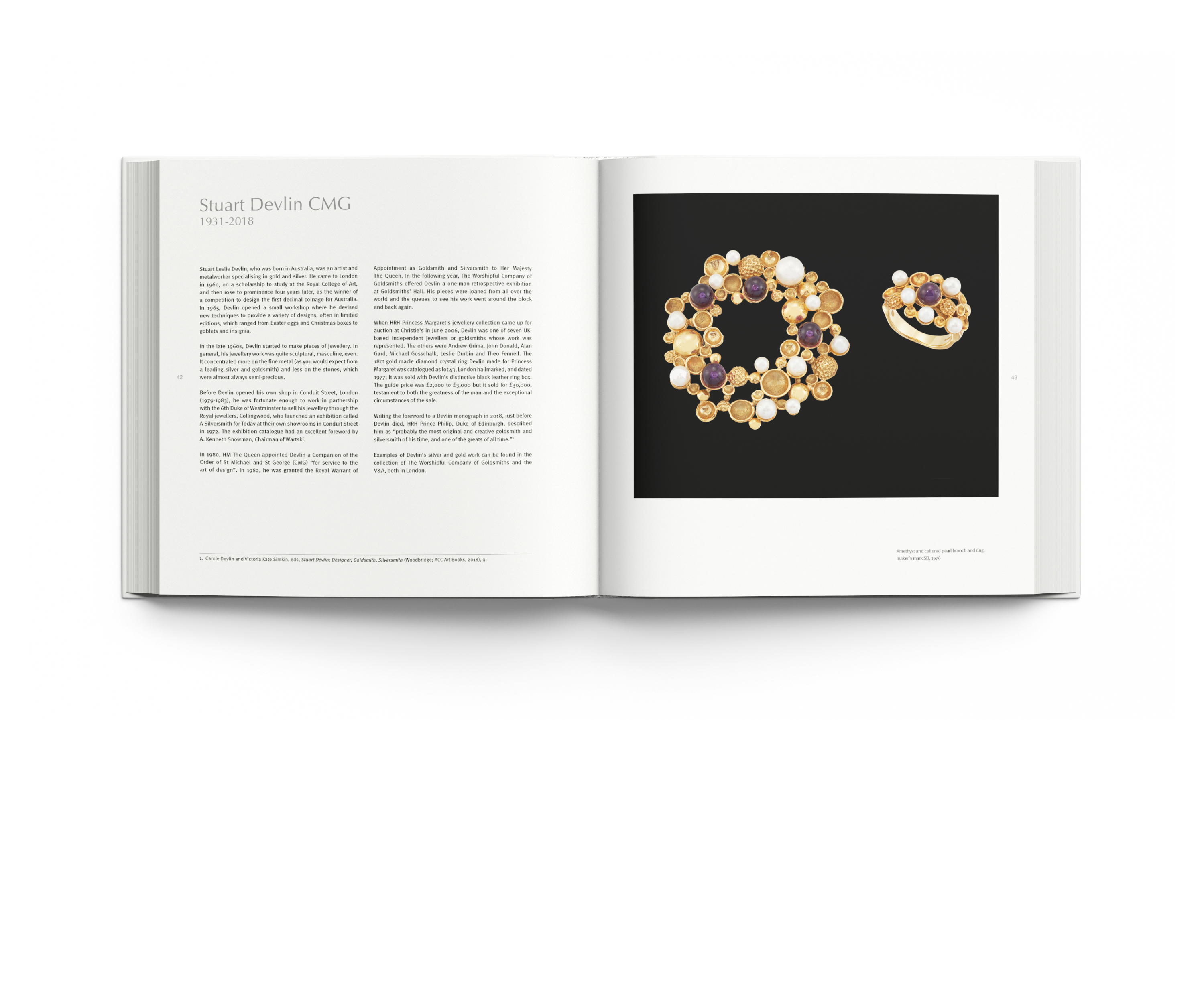 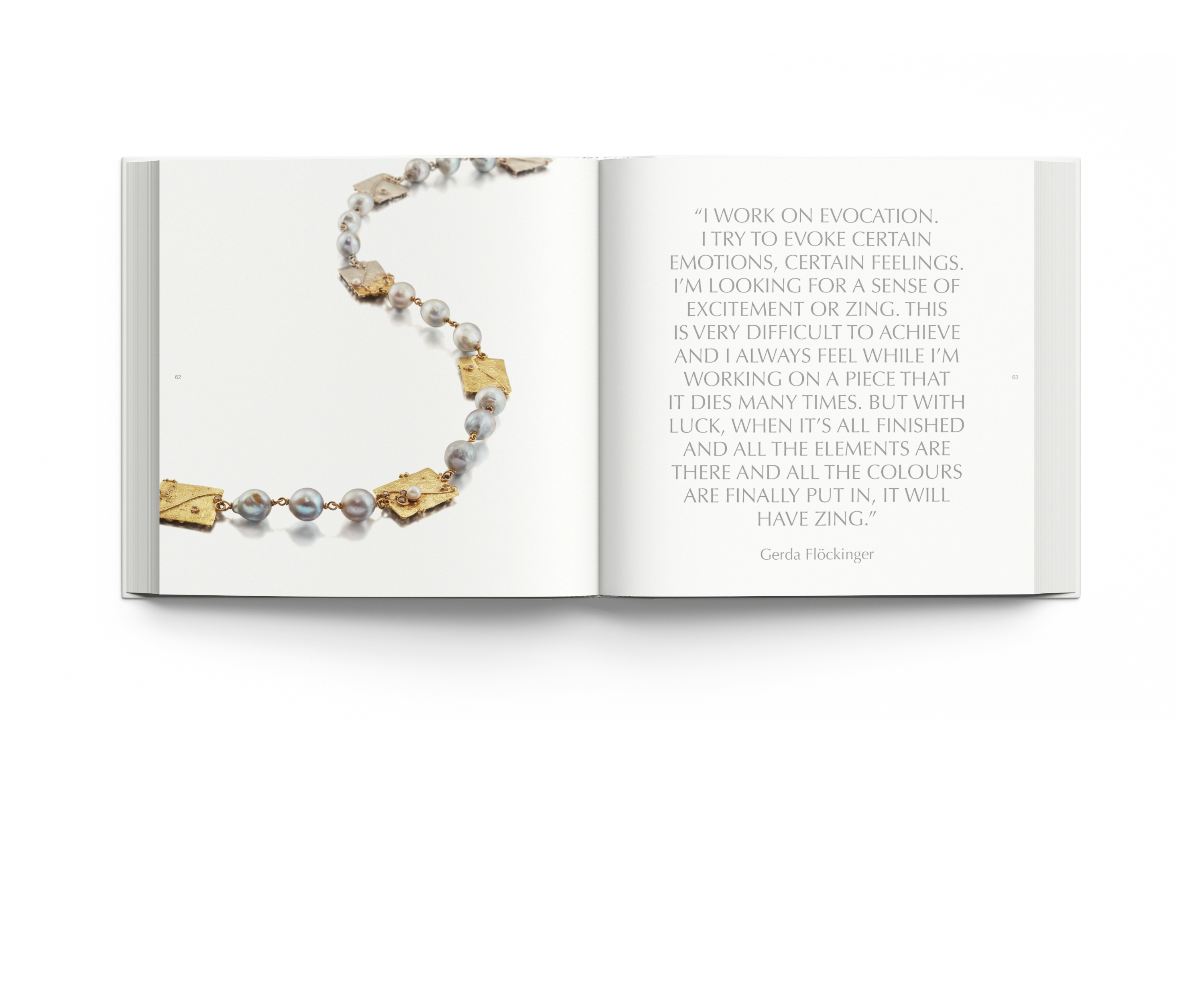 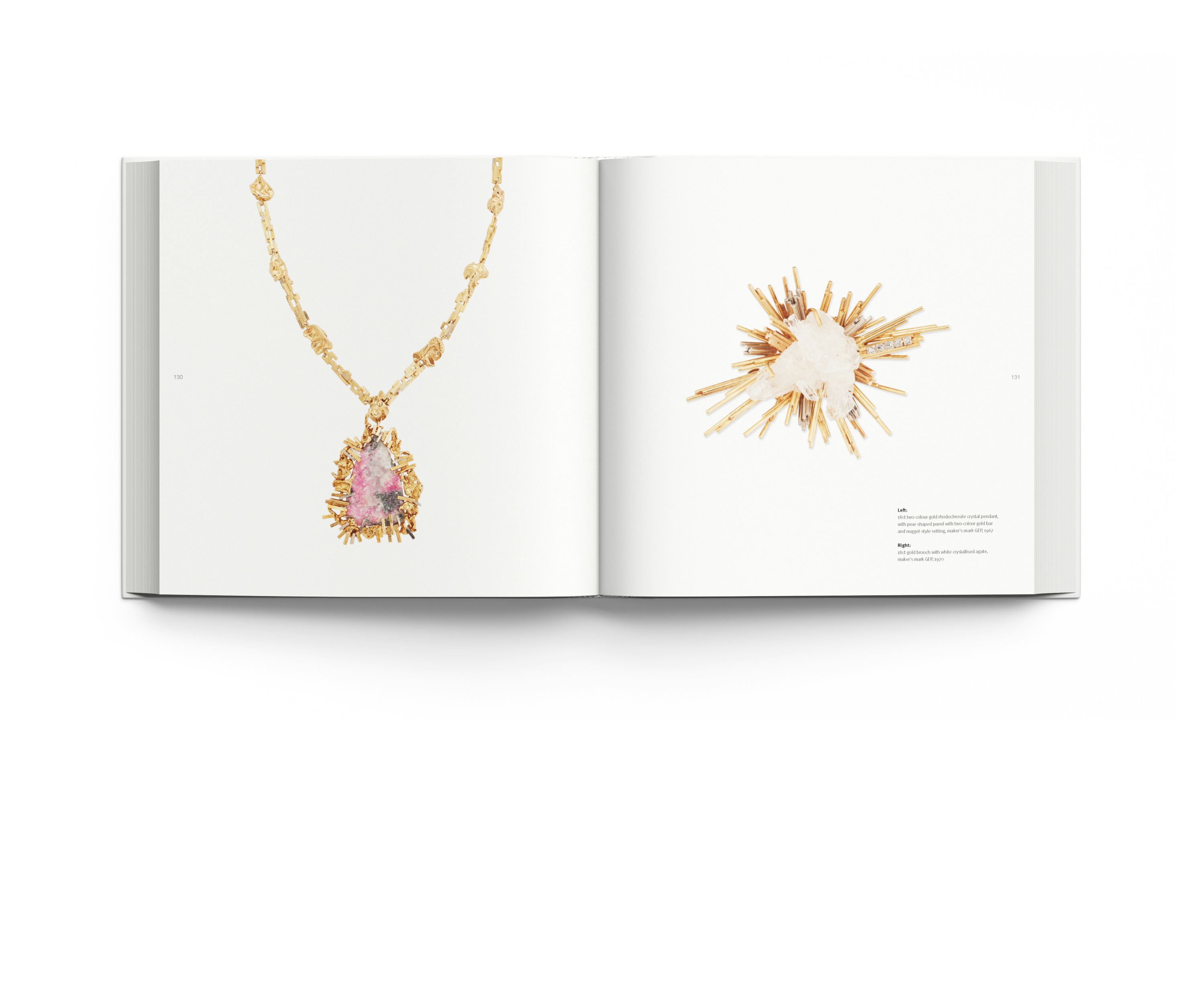 “This book, in my opinion, fills a significant gap in the literature providing a good starting point for anyone thinking of collecting jewellery from the 1960s and 1970s, and for anyone interested in jewellery from that era.” —Elizabeth Passmore, Scottish Gemmological Association
n the 1960s, British jewellery underwent a revolution. Natural, uncut stones exploded into vogue and a 1961 exhibition at the Goldsmith’s Hall kickstarted the nation’s new obsession with gold. The women who shopped at Quant’s Bazaar and Hulaniki’s Biba no longer just received jewellery as gifts. They placed their own orders, exploring Grima’s drizzled gold and Flockinger’s fused metallic experimentations; John Donald’s textured gold cubes and the House of Munsteiner’s curious new gem cuts. This was an era of innovation – captured here through insights into the work of 25 major jewellers and sumptuous pictures of their work.

This book introduces the most influential British designers, jewellers, goldsmiths and silversmiths of 1960-1980. Tracing the evolution of style across these decades, Modern British Jewellery Designers reveals the designers’ inspirations and the identifying signatures of their work. Accompanied by new photography showing each designer’s creations, this is the perfect introduction for anyone with an interest in collecting, or learning more about this transformative period in British jewellery design.

Mary Ann Wingfield is a highly experienced collector of British-designed jewellery from the 1960-1980 period. She has sat on the Executive Committee of the Fine Art Trade Guild, and opened what was said to be the first up-market designer shoe shop in the West End. Having written articles for The Field magazine and Art Business Today, her published works are Sport and the Artist (1988), A Dictionary of Sporting Artists (1992), Horse Racing Address Book (1998) and Anything is Possible (2020, Tandem Publishing). 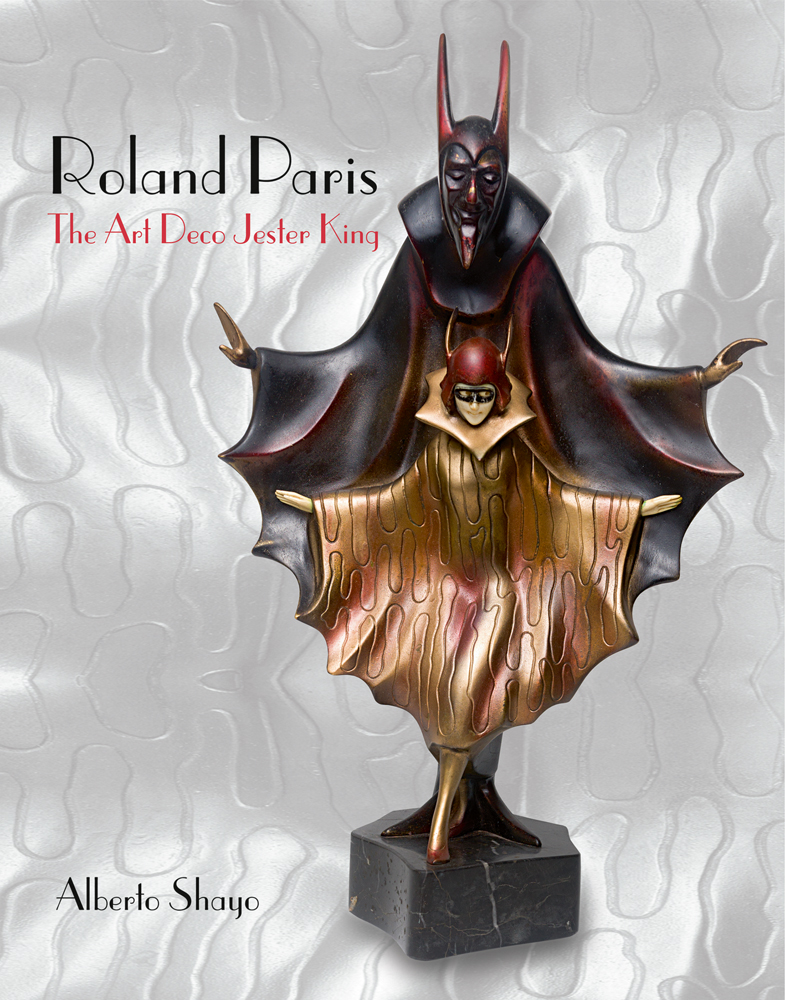 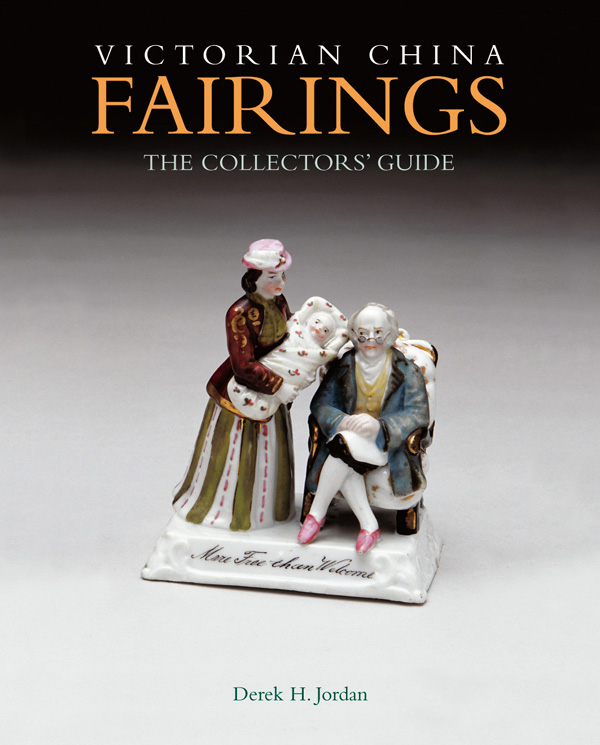 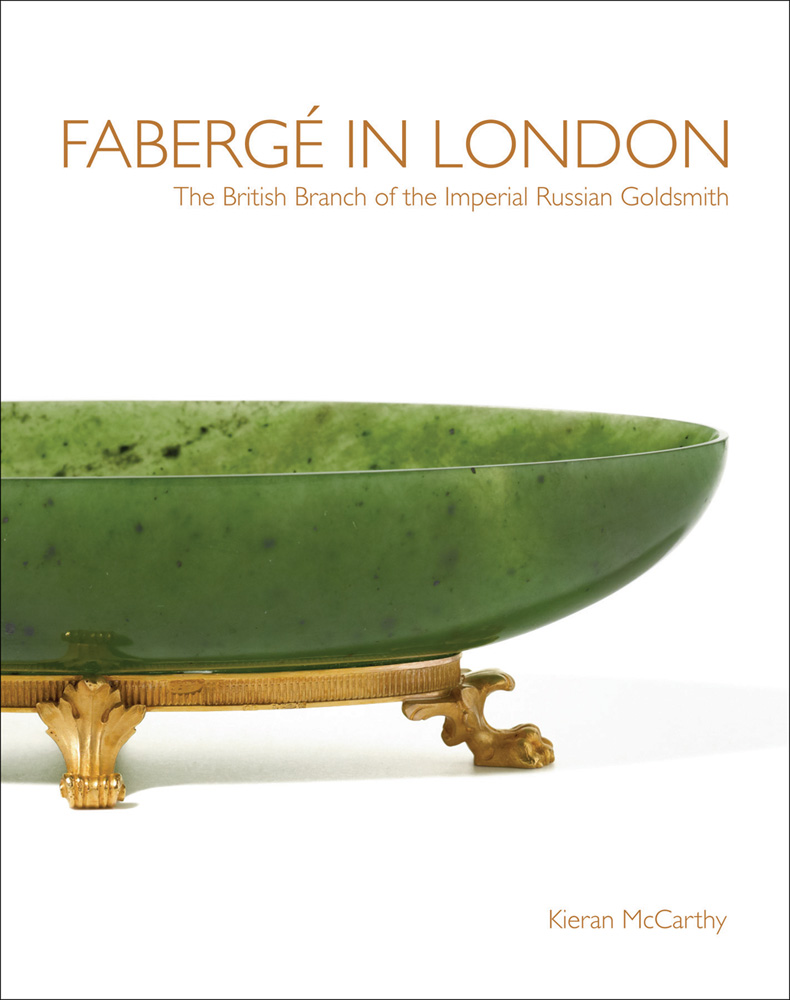 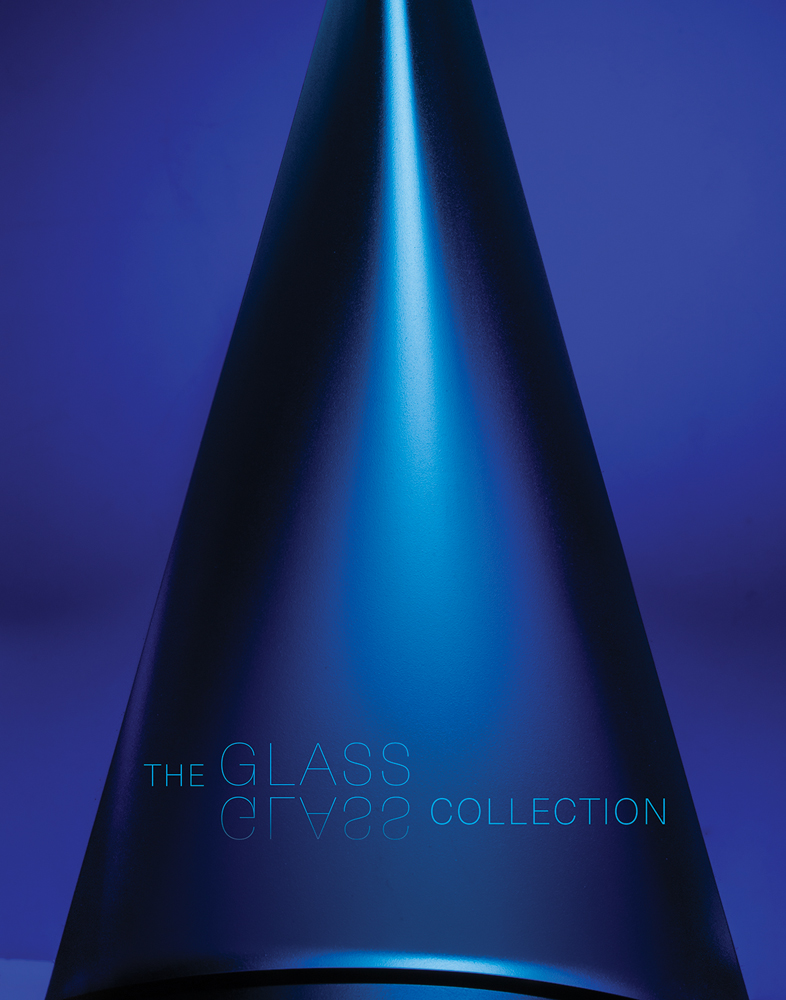