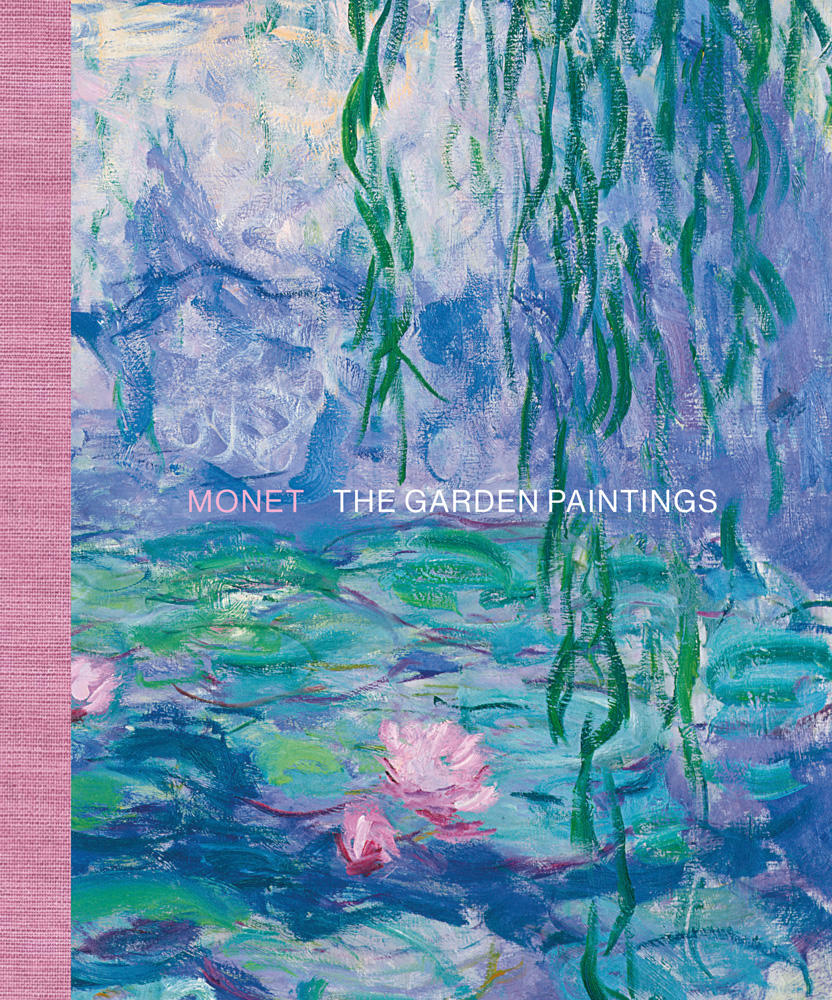 Amazon UK Bookshop UK Hive Waterstones
Log in to add this to your wishlist.
Share This Book...
Full Description
Who isn't familiar with Claude Monet's world-famous water lilies, his impressionistic bursts of colour on canvas in which water and air flow into one another? Over three decades, Monet painted the water lilies in his pond more than three hundred times. Today these garden paintings are regarded as his absolute masterpieces. The development of the artist's work can be clearly discerned in the water lilies. In the earliest paintings he still adheres to conventional spatial boundaries, but his lily ponds evolve into increasingly limitless universes in which the subject is defined by light. Monet is one of the most influential artists of all time. His impact on art history is immense. Vincent van Gogh, but also abstract expressionists such as Jackson Pollock and Mark Rothko, pop icon Andy Warhol and even the minimalists of the sixties, were heavily influenced by Monet's play of colours and light, his formal language and his purified reinterpretation of the same subjects over and over again. The last large-scale Monet exhibition in the Netherlands was at the Van Gogh Museum in 1986, which is why Kunstmuseum Den Haag thought it was high time to celebrate the impressionist with another major exhibition this year. In Monet: Gardens of Imagination (12 October 2019 - 2 February 2020), the museum brings together no fewer than forty international masterpieces. This book is being published in connection with the exhibition and contains texts by Benno Tempel (director of Kunstmuseum Den Haag), Marianne Mathieu (director of the Musée Marmottan Monet, Paris) and Frouke van Dijke (curator of nineteenth-century art at Kunstmuseum Den Haag).
About the Author
Benno Tempel is Director of Gemeentemuseum Den Haag. Marianne Matthieu is curator and Director at the Musee Marmottan Monet, Paris. Frouke van Dijke is a curator of 19th century art.
Look Inside
Specifications 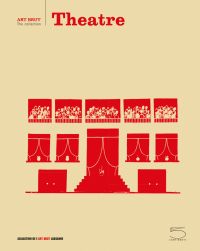 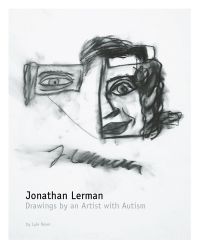 Jonathan Lerman: Drawings of an Artist With Autism 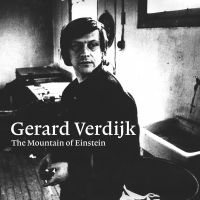 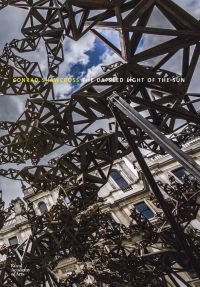