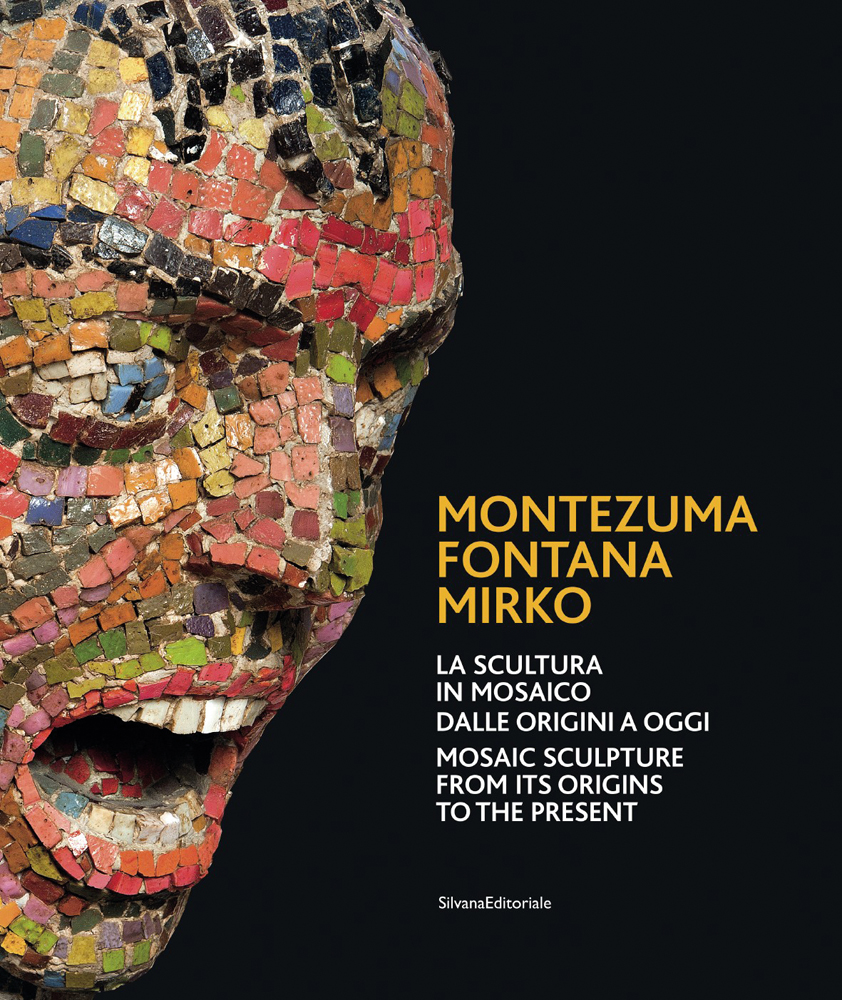 Amazon UK Bookshop UK Hive Waterstones
Log in to add this to your wishlist.
Share This Book...
Full Description
This book explores the different application of the concept of 'tesserae' by sculptors beginning in the 1930s, when Lucio Fontana and Mirko Basaldella first embarked upon their research on mosaic and the plastic arts. The peculiar creative process behind their creations was inspired by primitive Mesoamerican sculptures decorated with mosaics, viewed by the two artists in different times and places, and also by the growing interest in ancient Latin American art that was felt in Italy from the 1920s onwards. While Fontana and Mirko may be defined as the 'forerunners' of the happy union between sculpture and mosaic in the 1960s and 1970s, in the following decades it is Nane Zavagno and Riccardo Licata who set the main research trends - the former, especially for that which regards the use of 'untraditional' materials, and the latter for the use of mosaic tesserae in contemporary art. Subsequently, the art of mosaic sculpture unfolds following all of the main expressive moods of 20th and 21st century sculpture - iconic or aniconic, poetics or narrative, symbolic or conceptual - intensifying and emerging as a 'specific genre' at the close of the 1970s thanks to works by Antonio Trotta, Athos Ongaro and the Transavantgarde movement of Chia and Paladino. Ultimately, from the second half of the 1980s to the present, research and artistic production multiplies with varying and peculiar results - also thanks to some works of international relevance made in Ravenna, such as the tomb of Rudolf Nureyev in Paris. Hence the 'sculpture and mosaic' phenomenon witnesses a surge forwards with artists from all over the world who employ it in increasingly innovative and unexpected ways, consolidating the perception that mosaic sculpture has by now become an independent art form. Text in English and Italian.
Specifications 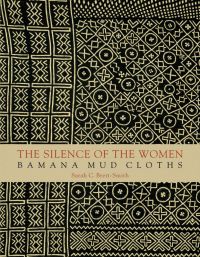 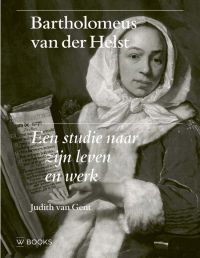 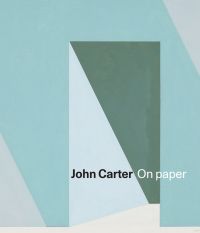 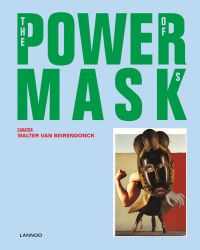