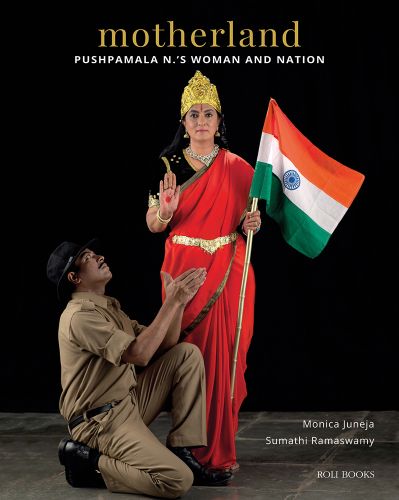 This interdisciplinary scholarly catalogue examines Motherland, an important series of photo-performances by the acclaimed artist Pushpamala N. on the Indian nation personified as woman, mother, and goddess. The series shows Pushpamala taking on Mother India’s myriad personifications: nubile beauty and saintly renunciant; militant goddess wearing a garland of skulls or receiving the ultimate sacrifice of a warrior’s head; the mother-surgeon activating the birth of model citizens; and destitute widow, bent from years of abject labour. As she does so, she reveals that nations are invented, as are national embodiments. The artist’s burden is to reveal the ingredients of such inventions.

Monica Juneja is Professor of Global Art History at the University of Heidelberg. Her research and publications focus on transculturation and visual representation, disciplinary practices of art history in South Asia, gender and political iconography, history of visuality in early modern South Asia and architectural histories and heritage. She is the author of the recently published Disaster as Image: Iconographies and Media Strategies across Asia and Europe; EurAsian Matters: China, Europe and the Transcultural Object. Her forthcoming book is Can Art History be made Global? Meditations from the Periphery. Monica Juneja edits the Series Visual and Media Histories (Routledge), is on the editorial board of Visual History of Islamic Cultures (De Gruyter), Ding, Materialität, Geschichte (Böhlau), Ästhetische Praxis (Brill), History of Humanities (University of Chicago Press), and is co-editor of the Journal of Transcultural Studies. Sumathi Ramaswamy is James B. Duke Distinguished Professor of History and International Comparative Studies at Duke University, Durham, North Carolina, USA. She has published extensively on language politics, gender studies, spatial studies and the history of cartography, visual studies and the modern history of art, and more recently, digital humanities and the history of philanthropy. Her published works include Gandhi in the Gallery: The Art of Disobedience; The Goddess and the Nation: Mapping Mother India; and Husain’s Raj: Visions of Empire and Nation, among others. Her digital curatorial projects include Going Global in Mughal India (https://sites.duke.edu/globalinmughalindia/) and B is for Bapu: Gandhi in the Art of the Child in Modern India (https://sites.duke.edu/bisforbapu/). She is a co-founder of Tasveerghar: A Digital Network of South Asian Popular Visual Culture (www.tasveerghar.net). 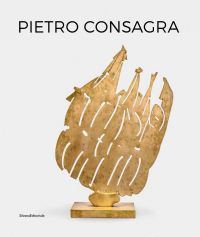 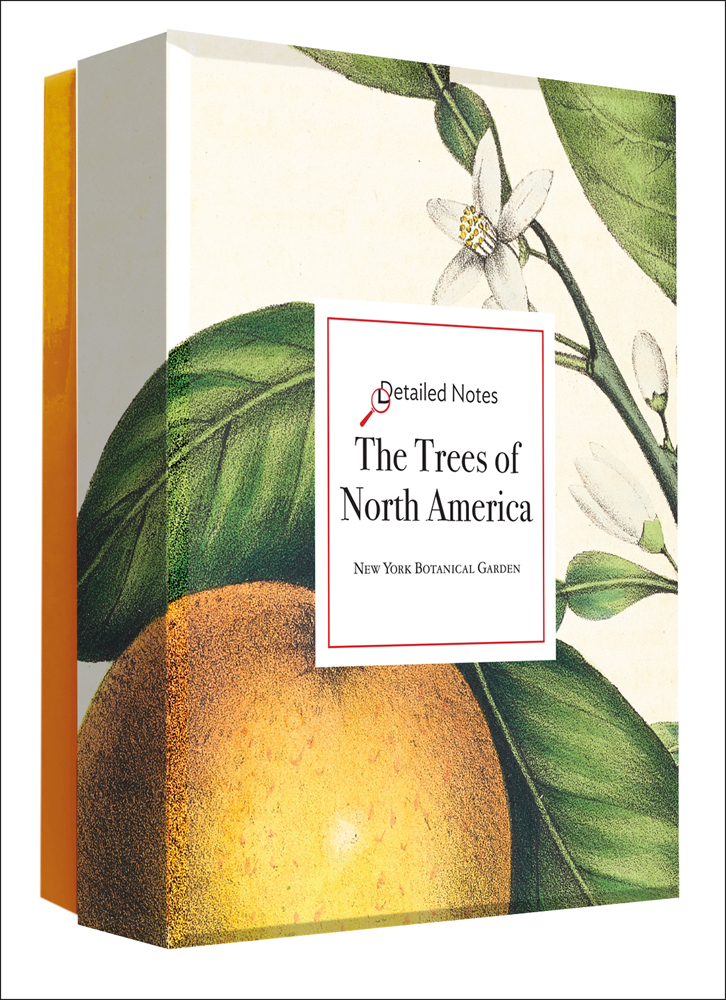 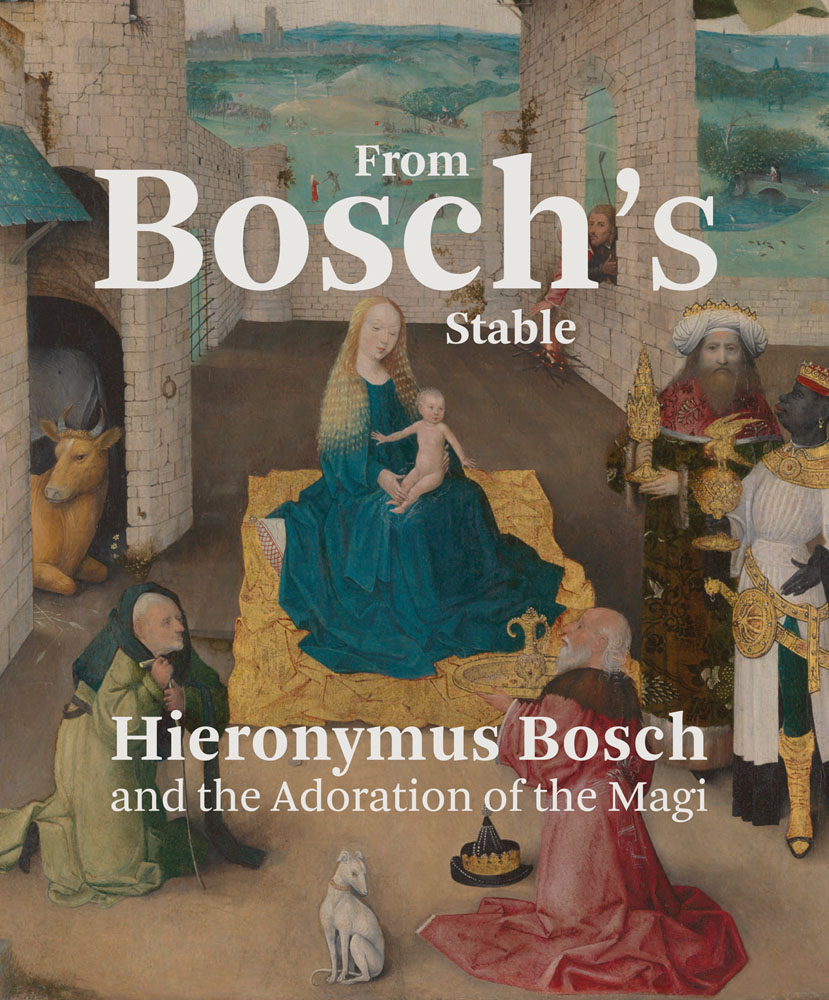 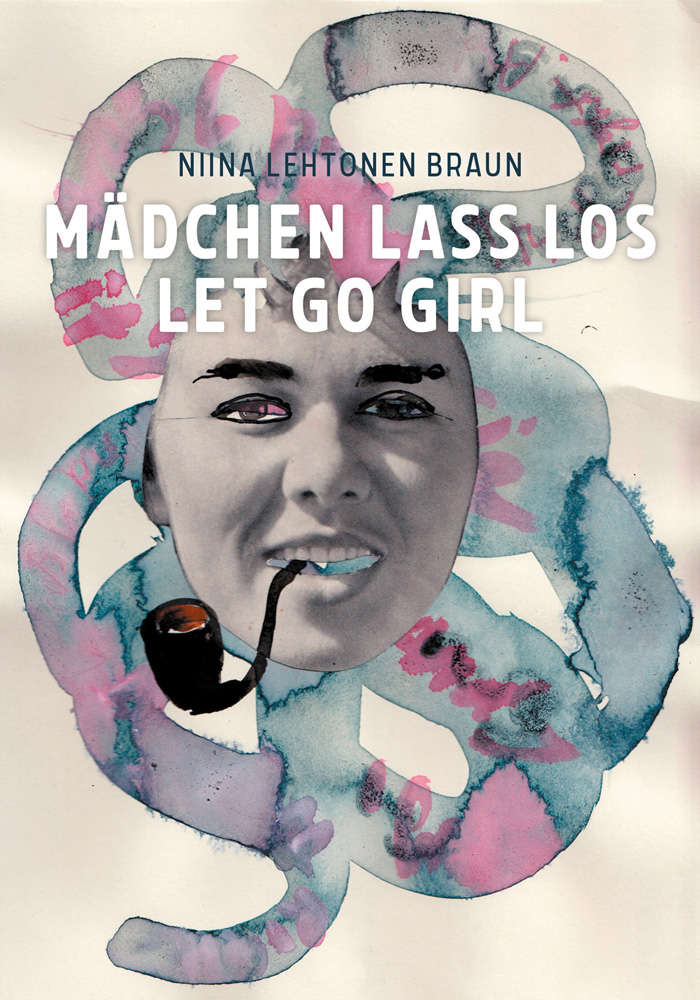