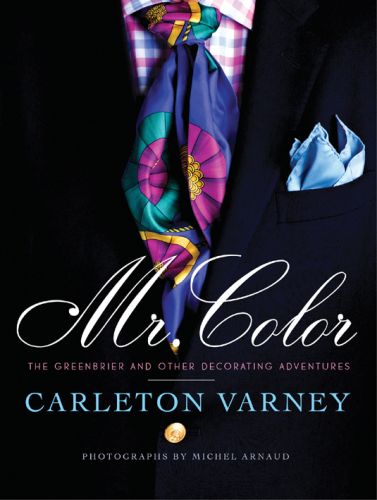 The Greenbrier and Other Decorating Adventures

Amazon UK Book Depository Bookshop UK Hive Waterstones
Log in to add this to your wishlist.
Share This Book...
Full Description
Carleton Varney is "Mr. Color," known for his inventive use of unexpected color combinations and for creating bright, happy interiors. His projects have ranged from some of the world's most famous resorts, such as the Greenbrier in West Virginia, and the Grand Hotel in Michigan, to the White House, as well as residences from Europe to the South Pacific. As a young man, he trained under the tutelage of design world-icon Dorothy Draper. Now as the head of the venerable Dorothy Draper and Company, Inc., Varney continues the tradition of grand scale and bold contrasts in fabrics, wall coverings, and furniture designs, and yet he gives every room his signature style. For the first time, he gives an "on the set" tour of his popular HSN television show, Live Vividly. "Living with color changes your life," says Varney, and in Mr. Color, more than three hundred dazzling photographs by Michel Arnaud show you how. Contents: Chapter One: A Memory for Color Chapter Two: Townhouse Color Chapter Three: Local Color Chapter Four: Time for Color Chapter Five: Color Inside Out Chapter Six: A Splash of Color
About the Author

Carleton Varney grew up in Nahant, Massachusetts. Varney graduated from Oberlin College. His studies took him to the University of Madrid and Europe. Upon returning to New York in 1962, he earned a Masters Degree in Education from New York University and later joined the decorating firm of Dorothy Draper and Company, Inc. Varney writes a regular syndicated column that appears in the Palm Beach Daily News. He has published twenty-seven books on decorating, penned two novels, and written the official biography of Dorothy Draper. He has just released his first CD, Music with Style, for Rick Dees Entertainment. 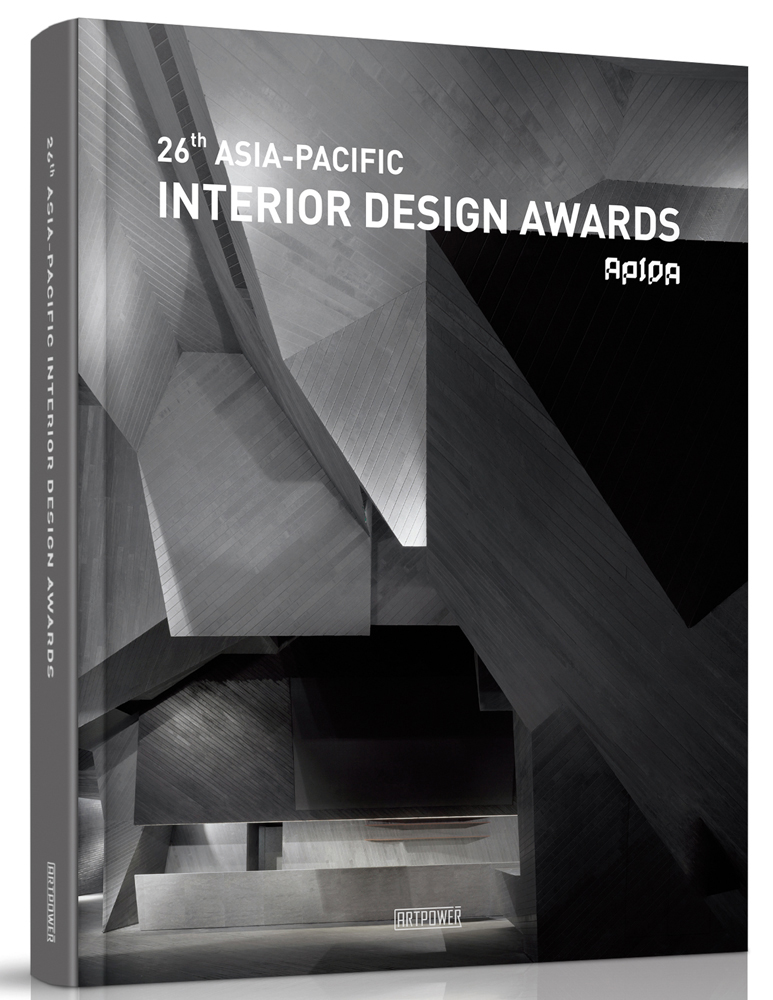 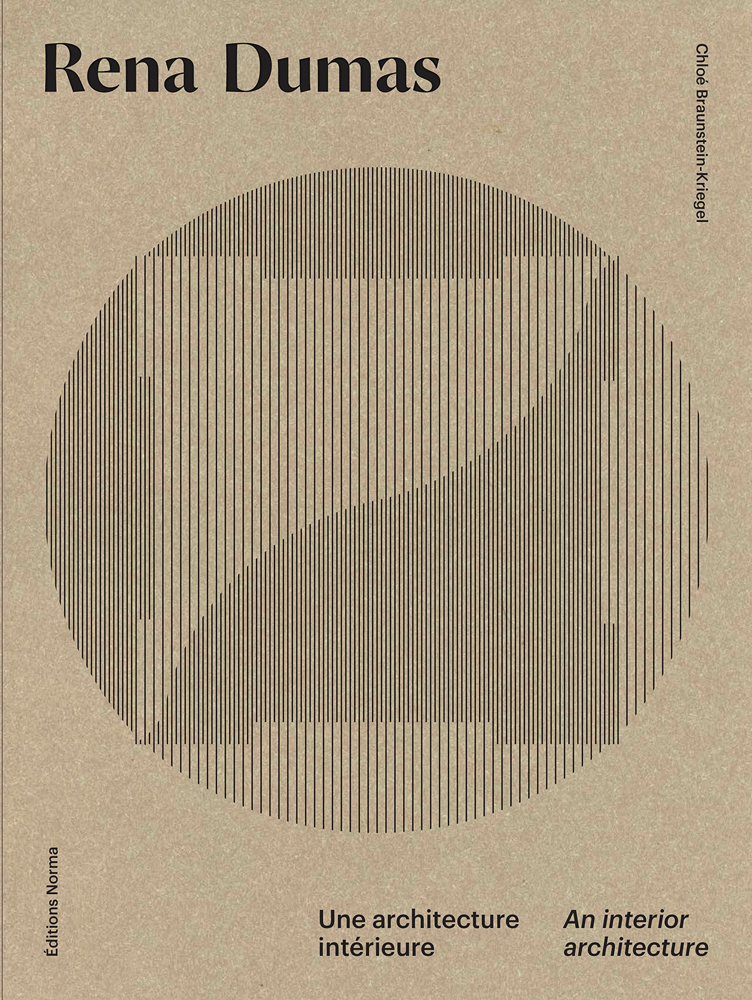 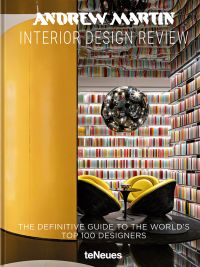 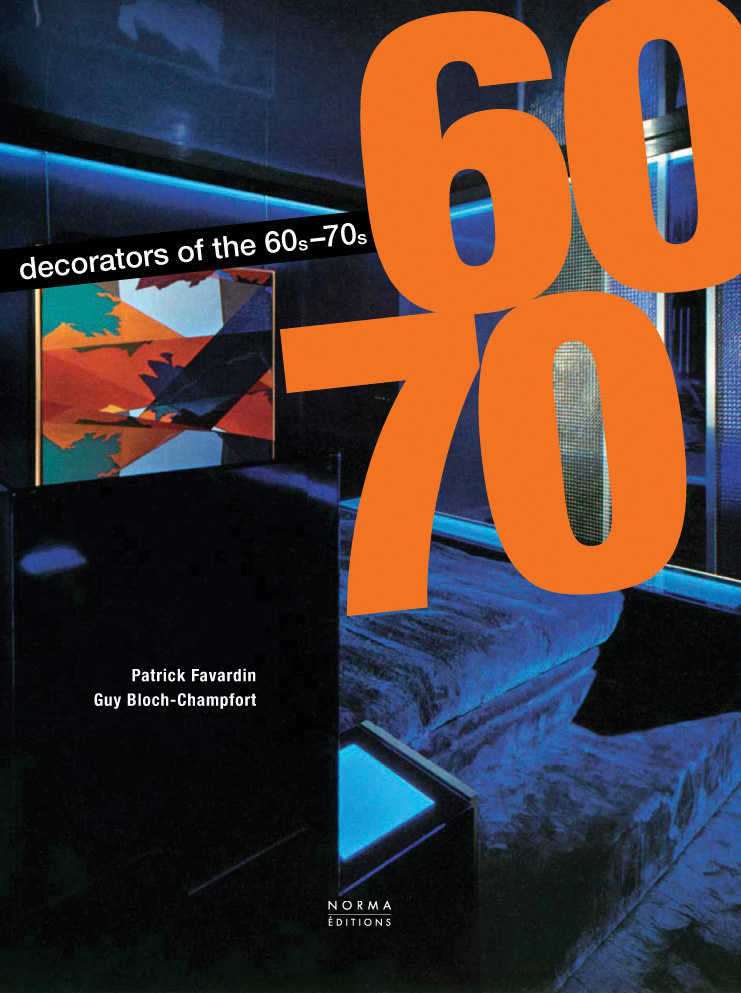