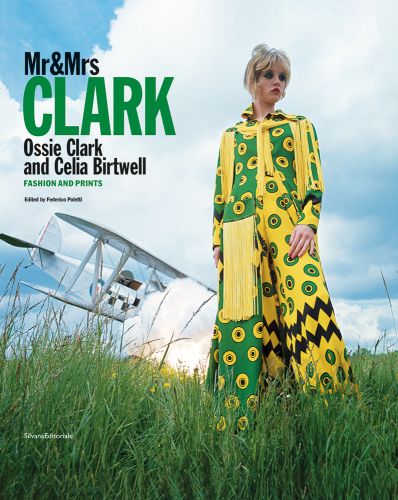 This book pays homage to an iconic fashion duo, Ossie Clark and Celia Birtwell, two English creatives whose short but very intense artistic and personal partnership gave rise to an unmistakable style that left its mark in London during the period between Mary Quant’s miniskirt and the subversive punk movement of Malcolm MacLaren and Vivienne Westwood, from 1965 to 1974. Ossie and Celia is the story of a special alchemy, one of the first artistic couples in which a designer and a fabric designer worked together to complete each other in total harmony, up until their separation in 1973.

Celia created wonderful prints inspired by nature and the different artistic currents that Ossie, with his skill in cutting and modelling, transformed into sensual and feminine clothes. This also thanks to the lightness of the fabrics such as crepes, silks and chiffons that conquered the international jet-set and the music scene of the time. From Brigitte Bardot to Liz Taylor, up to Verushka, everyone was fascinated by their fashion. Mick Jagger, Brian Jones, Keith Richards, Jimi Hendrix, Marianne Faithfull, Anita Pallenberg, Eric Clapton, George Harrison, Bianca Jagger and Marisa Berenson are just some of the people that Ossie Clark dressed. Starting with a first important nucleus of clothes from the archive of Massimo Cantini Parrini, then enriched with further loans from the American collection of Lauren Lepire and from the London archives of the Clark family and Celia Birtwell herself, the exhibition recounts the context and evolution of the two artists with clothes, fabrics, unseen sketches, videos, photos and vintage editorials. 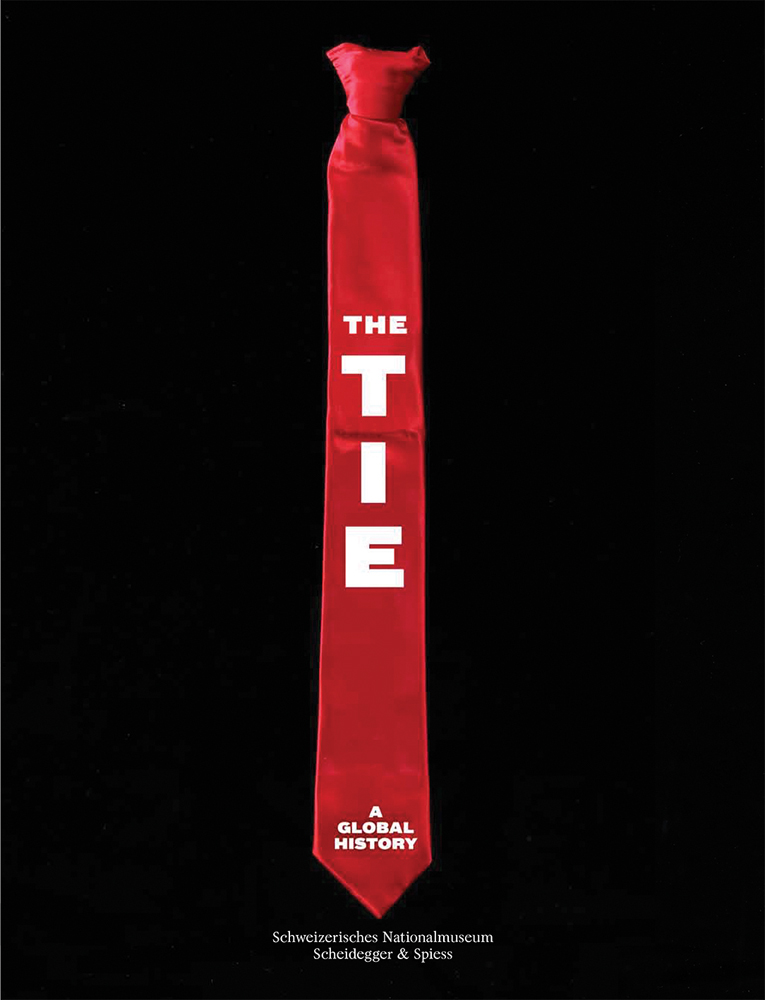 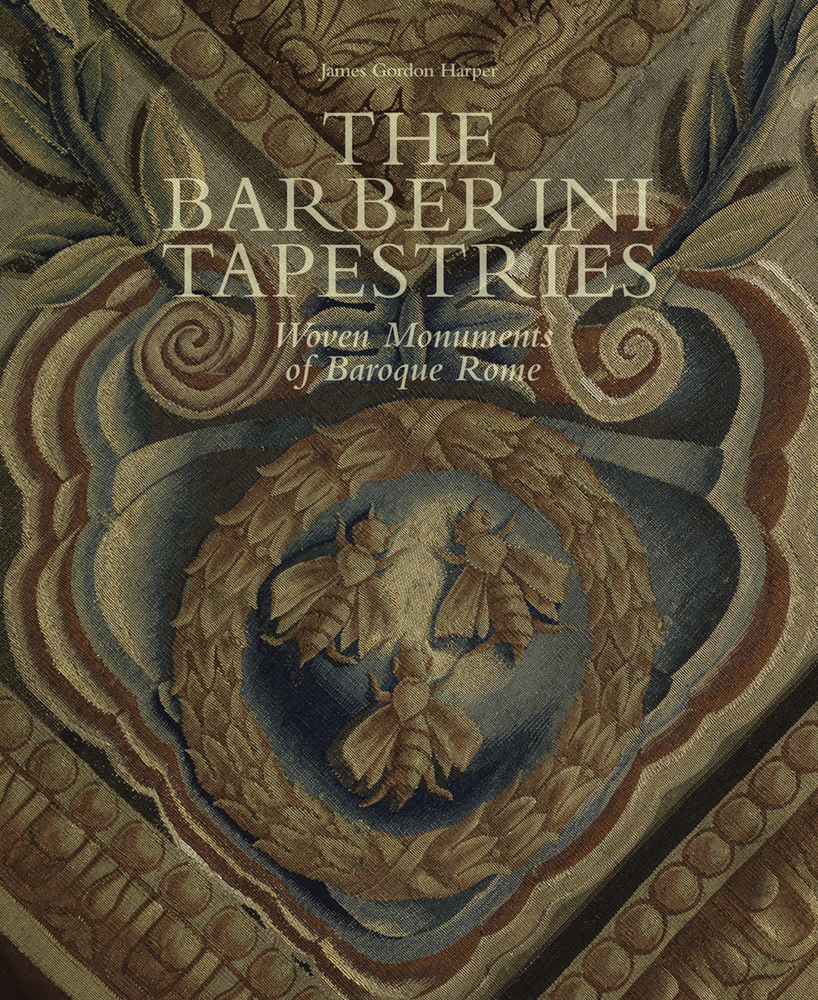 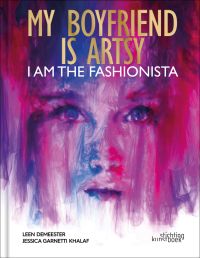 My boyfriend is artsy, I am the fashionista 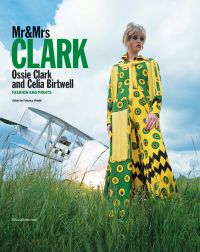