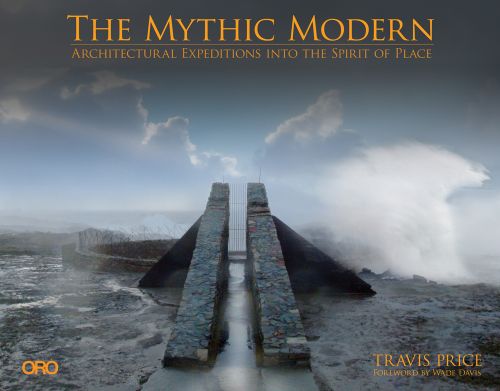 Mythic Modern: Architectural Expeditions into the Spirit of Place

The Mythic Modern offers an significant antidote to the perception of the American abroad, chronicling a remarkable fifteen years of design-build expeditions in extraordinary locales all over the globe by an international team of architecture students focused on exploring, not exploiting, the local cultures, mythologies, and metaphors and leaving astonishing, affecting structures in their wake. Led by Travis Price, FAIA, who, since his early days in the Green movement has been sensitive to both the eco- and ethnospheres, these excursions find in their designs a balance of the tribal and the modern, the mythic and the practical, the place and its spirit. This lavishly illustrated book takes a critical look at the preservation of authenticity and character in a contemporary design language, along the way telling wild tales of the adventures of building these installations, with illuminating anecdotes and quotes, followed by the back-story of their conception, metaphors, planning, and design.

About the Author
Travis Price, FAIA, is a multiple award-winning architect, philosopher, and innovator in environmentally sound architecture. A former consultant to the Carter administration on alternative energy policy, Price has designed architecture for over 30 years completing such projects as the world's largest solar building (the TVA's one-million-square-foot complex); planned new urbanist town developments from Virginia to Uganda; designed an array of stunning individual residences, commercial properties, and institutional monuments (e.g., the new Explorers Hall for the National Geographic Society, Oseh Shalom Synagogue, and St. John's College Library); as well as creating a line of furniture. A popular lecturer at Yale, Harvard, and the National Geographic Society, as well as adjunct faculty member at Carnegie Mellon and the Catholic University of America, Price has received numerous AIA awards, has been featured in several films and television programs, and is widely published in journals and books internationally. He has run the Spirit of Place design/build expeditions for Catholic University for over fifteen years while serving as the graduate director for the Cultures/Sacred/Modernism Concentration. He lives, teaches, and practices in Washington, D.C. when not somewhere exploring the world. Wade Davis provides the Foreword.
Specifications 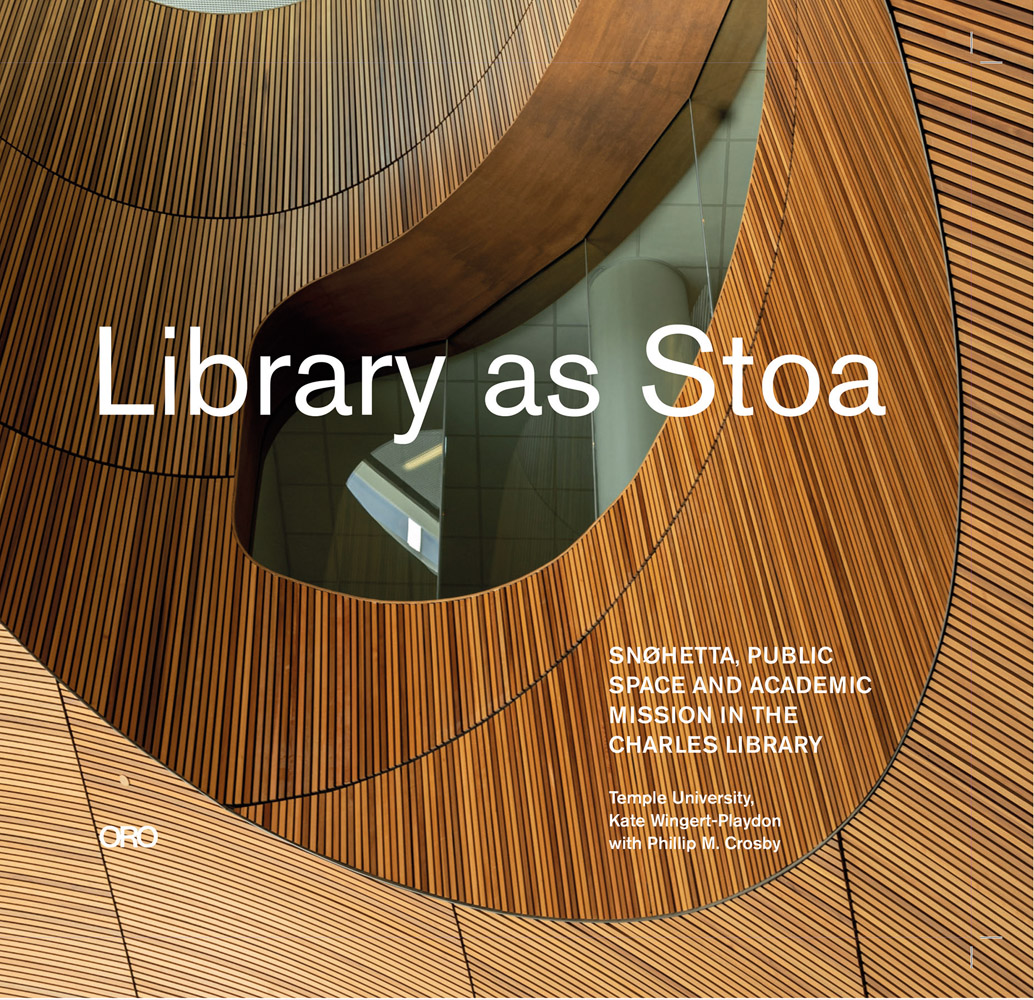 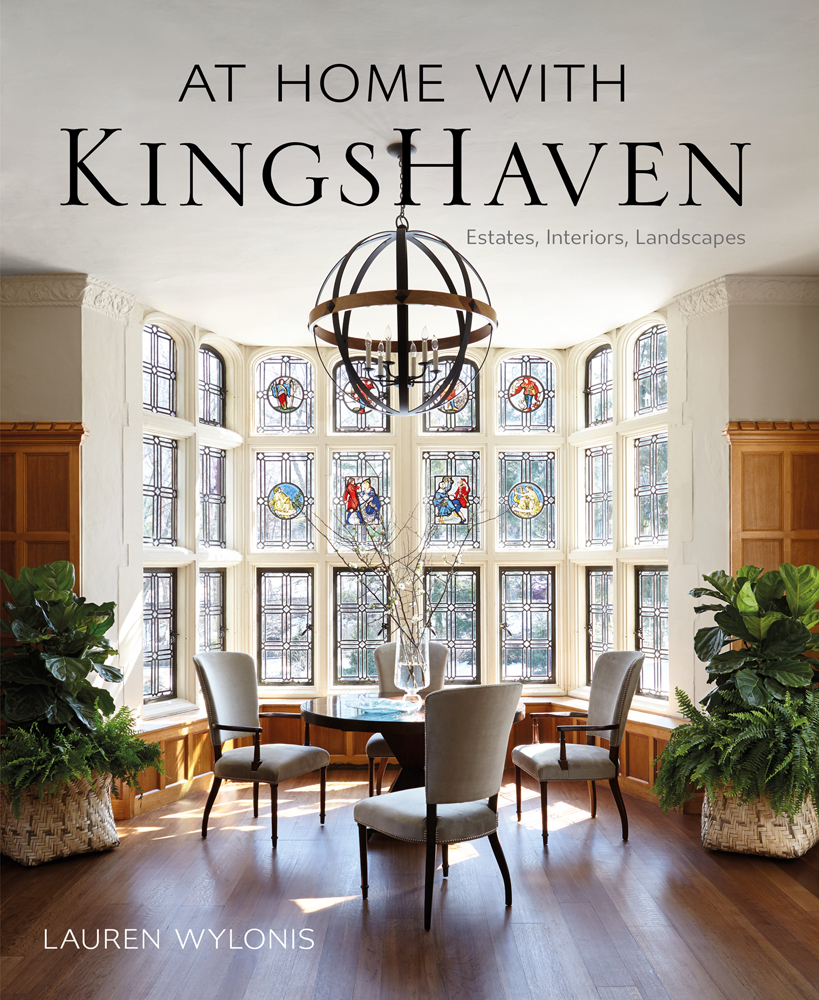 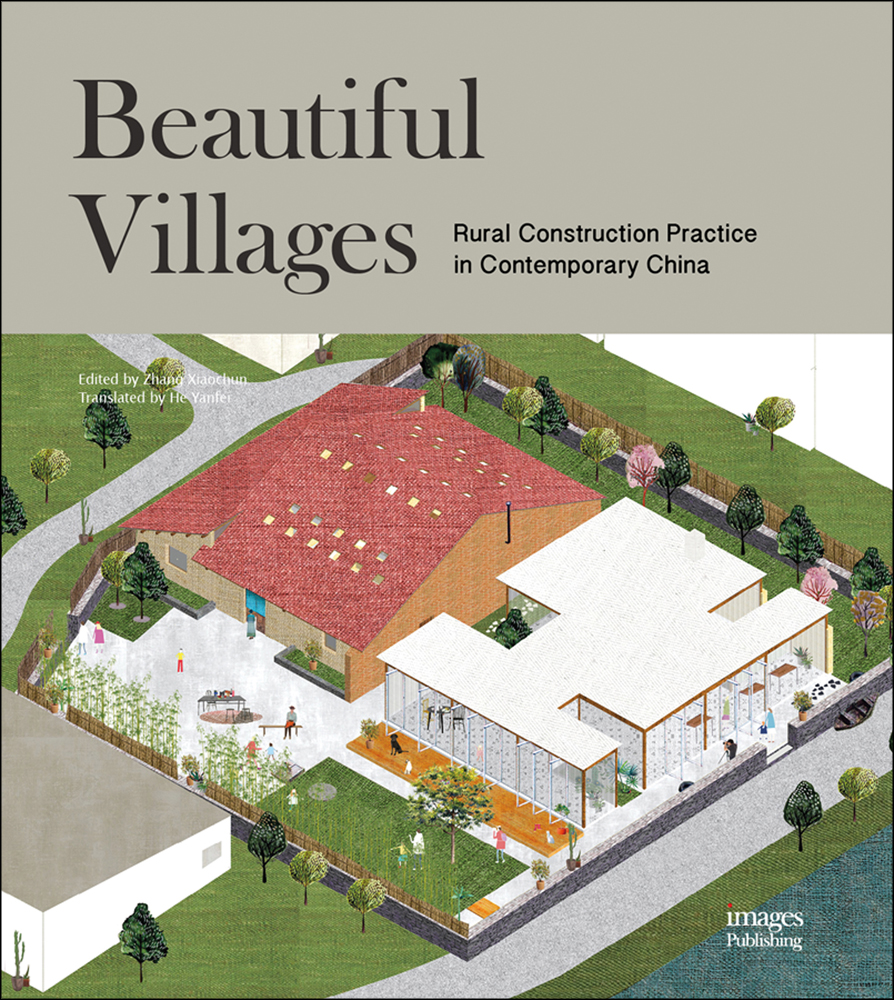 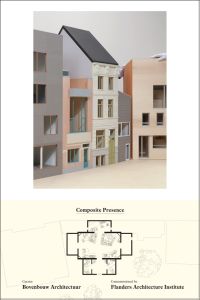