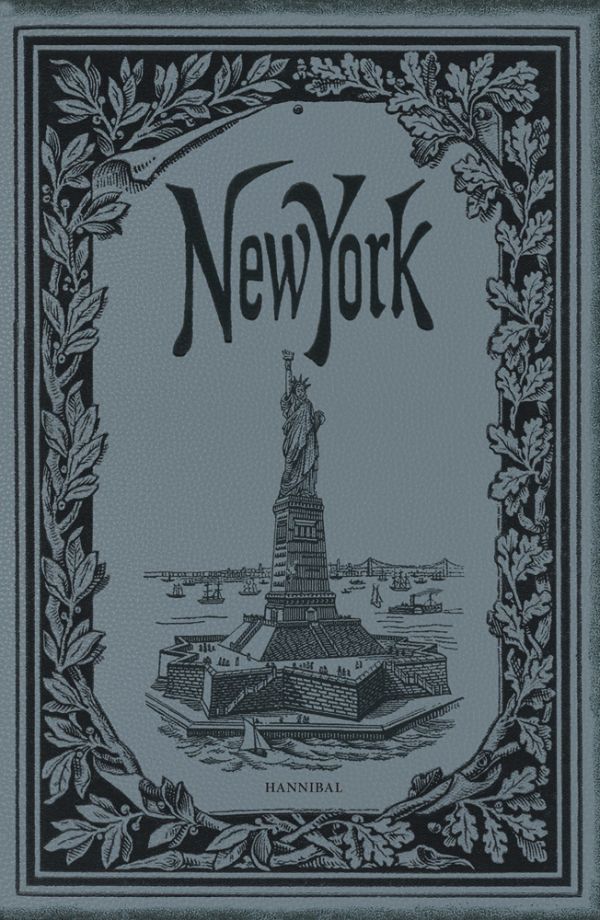 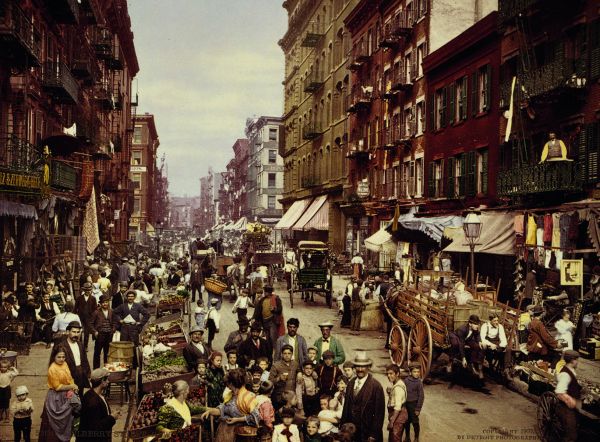 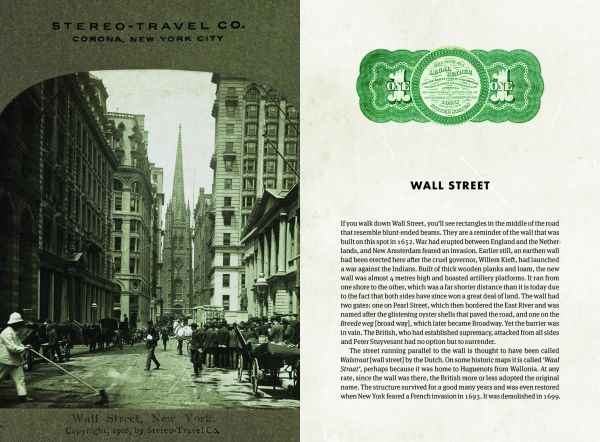 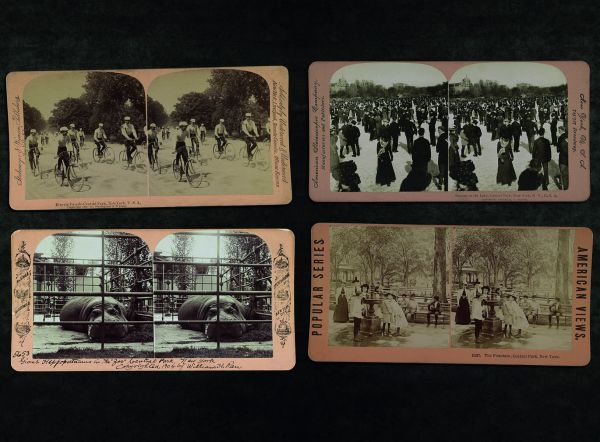 Amazon UK Bookshop UK Hive Waterstones
Log in to add this to your wishlist.
Share This Book...
Full Description
It is often said that you can’t take the same walk twice in New York. Its history may be short compared to that of European cities, but it is also a history marked by lightning-fast change. This pictorial journey into the history of New York City starts from the small town that began as New Amsterdam in the 17th century, tracing the unbridled expansion of the 18th century and waves of mass immigration of the 19th and 20th centuries. The authors, both experienced NYC tour guides, explore iconic districts like Times Square, Harlem, Wall Street, Central Park, Ellis Island and the Bronx, bringing the past and people to life through engaging stories and images. An inspired selection of archival photos, prints, vintage maps, stereographs, and ephemera make this publication, with its elegant, silver-edged finish, a fascinating visual homage to the vibrant city that is New York today.

About the Author
Tom Ronse was the foreign editor of the Belgian newspaper De Morgen when in 1980 he moved to New York as the US correspondent for Belgian and Dutch papers. He travelled extensively and covered a wide range of subjects. He wrote a book about America in the 1990’s and is also a visual artist. His partner Jacqueline Goossens settled with him in New York and quickly fell in love with the city. For many years she wrote a column about living in the Big Apple for Knack Magazine and other publications. She authored seven books about New York, including one about street food York that was also published in English. Jacqueline and Tom are licensed city guides. They co-authored a tourist guidebook about the city, New York 360°.
Look Inside
Specifications 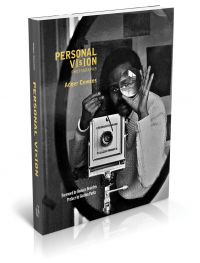 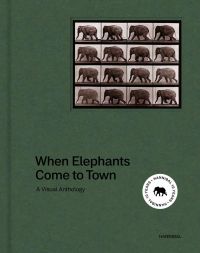 When Elephants Come to Town 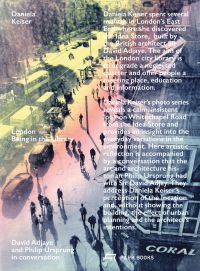 London – Being in the Library