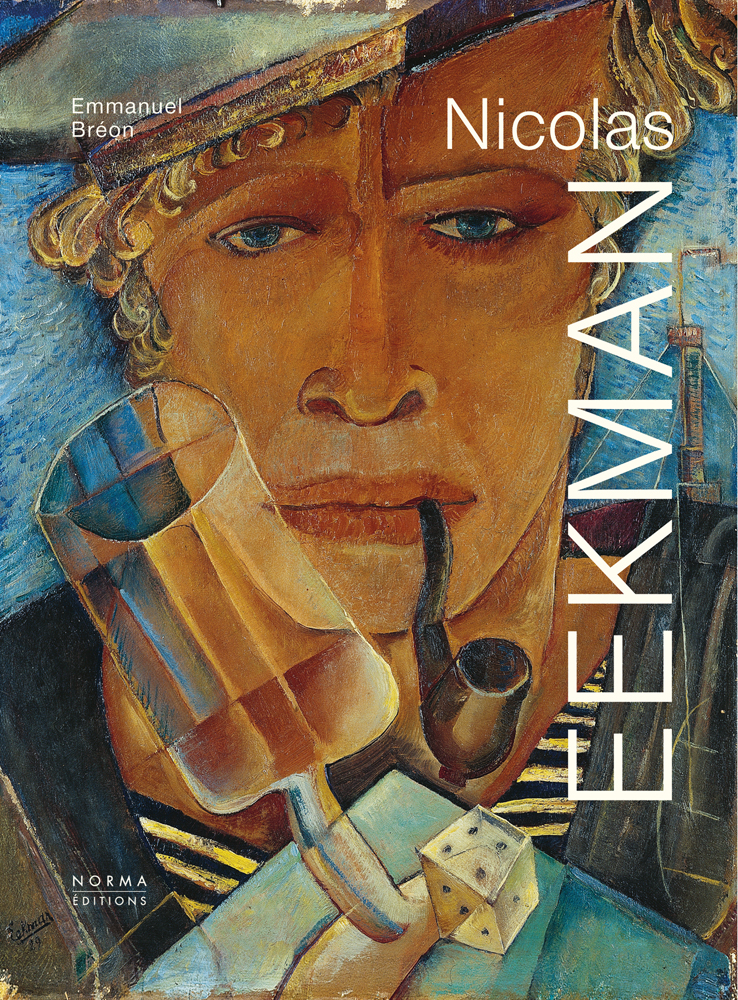 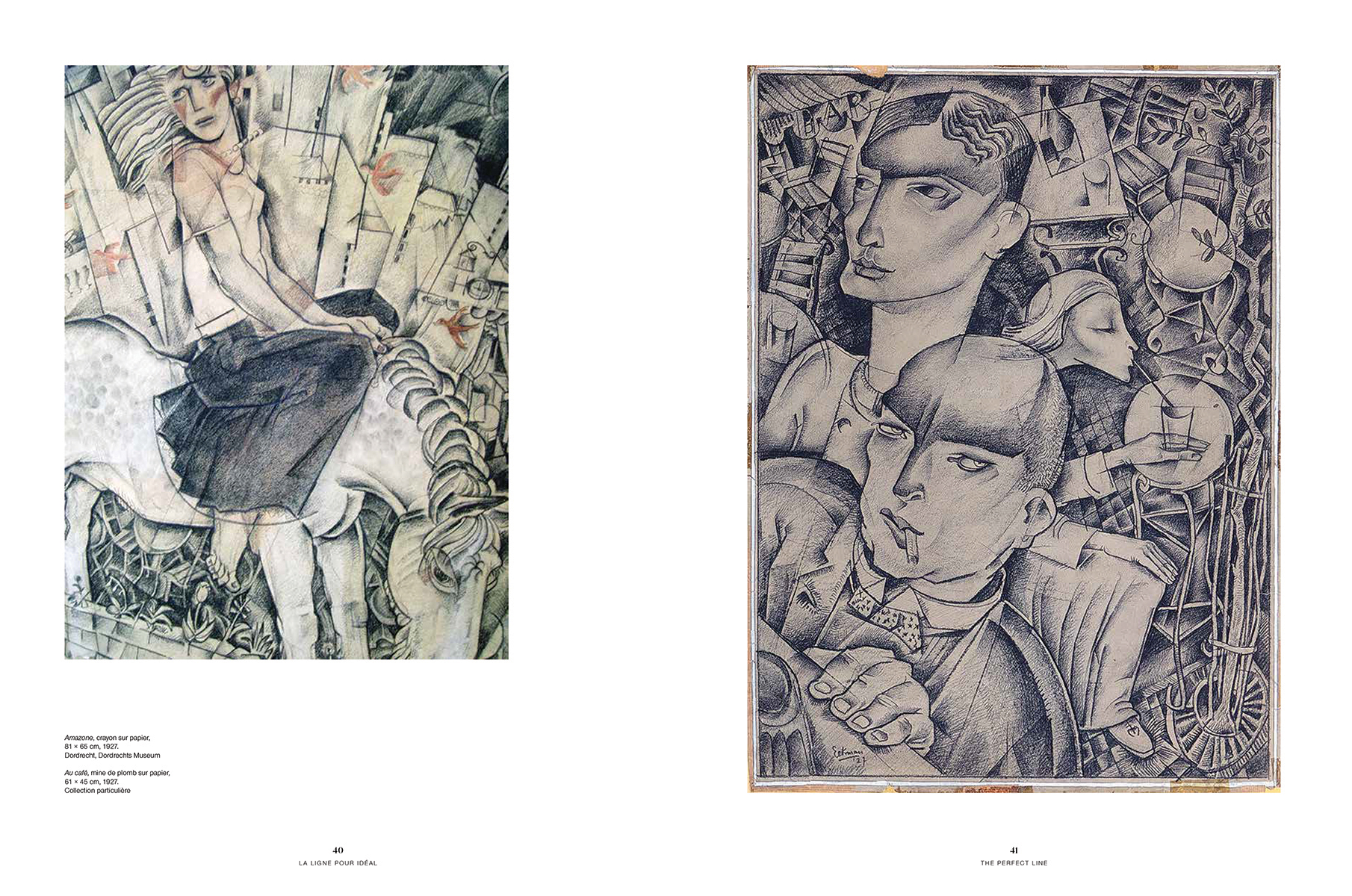 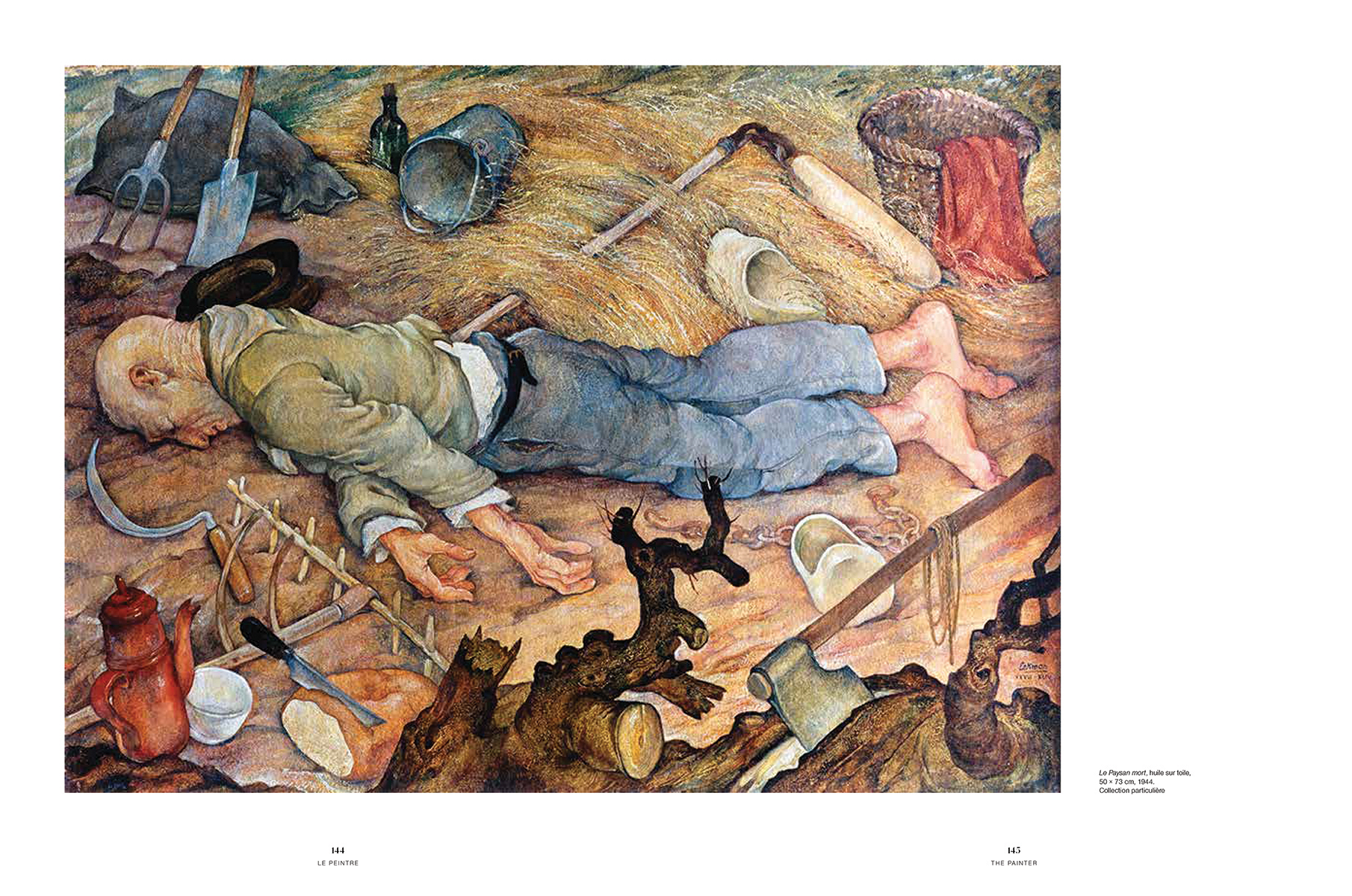 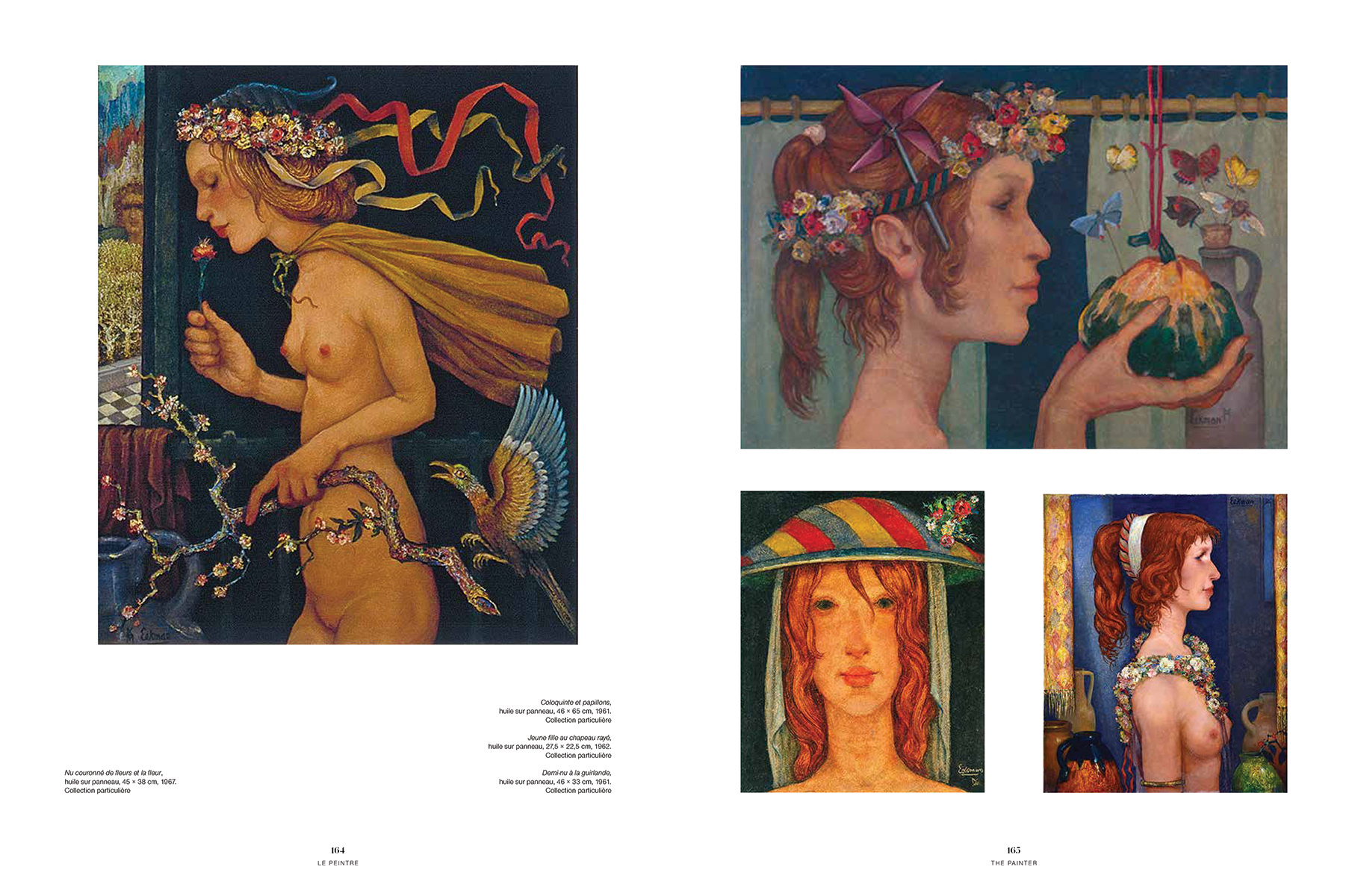 Nicolas Eekman (1889-1973) is the heir of the great creators of his native Flanders, from Jérôme Bosh to James Ensor, as well as one of the representatives of the School of Paris.

Born in Brussels where he studied architecture, he turned to painting and exhibited for a few years in Holland before settling in Paris in 1921. Close to his compatriot Mondrian with whom he exhibited at the Jeanne Bucher gallery (1928), he is also closely linked to the artists Jean Lurçat, Marcoussis, Max Jacob, Lipchitz, and later with Moïse Kisling and Frans Masereel.

Influenced by Cubism to which he devoted a few outstanding years, he gradually returned, in the 1930s, to realism and then from the 1950s turned to the fantastic, reviving the Flemish painting of the fifteenth and sixteenth century.

Author of an abundant painted work, he is also a renowned draftsman, illustrator and engraver whose works have been collected by numerous print studios (Brussels, Hanover, Berlin, Hamburg, Basel, Budapest).

Emmanuel Bréon is chief curator of the Gallery of the musée des Monuments français/ Cité de l'architecture et du patrimoine. Former director of the 1930s museum in Boulogne and of the Orangerie in Paris, Emmanuel Bréon was the curator of numerous exhibitions, including 1925, When Art Deco Seduces the World (2013), The Model Children (2010), and Jacques-Émile Ruhlmann (2004). 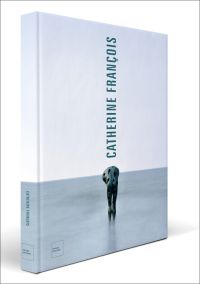 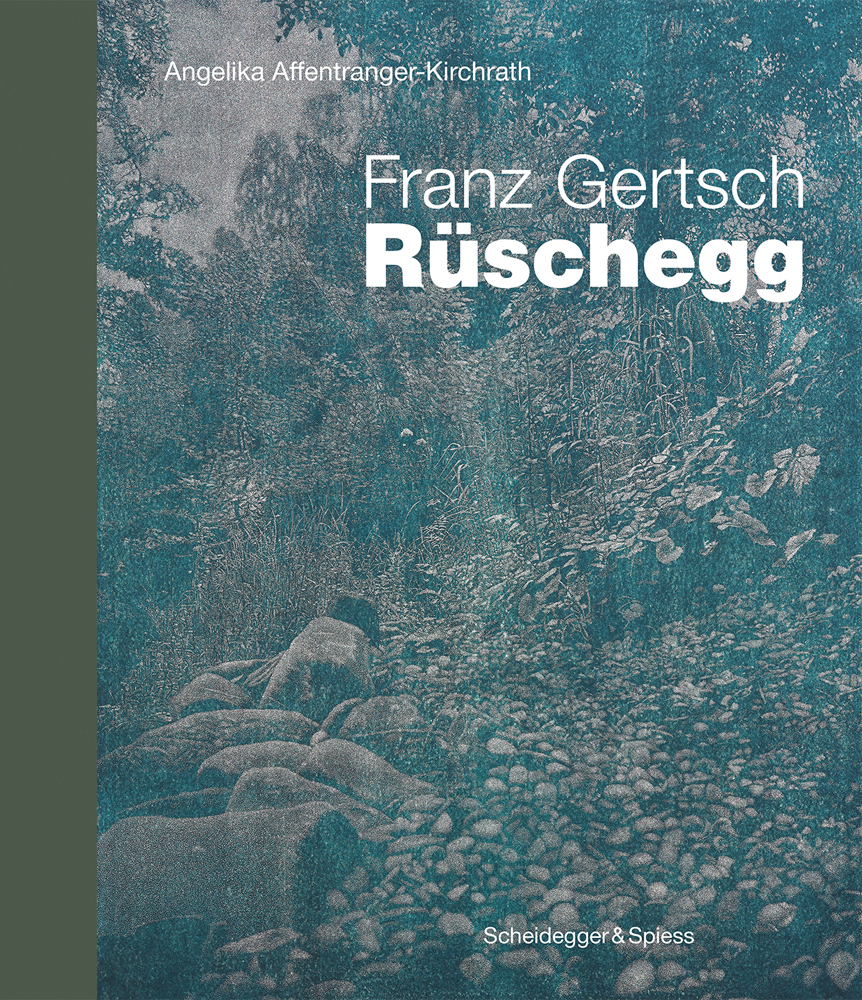 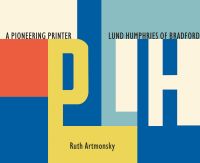