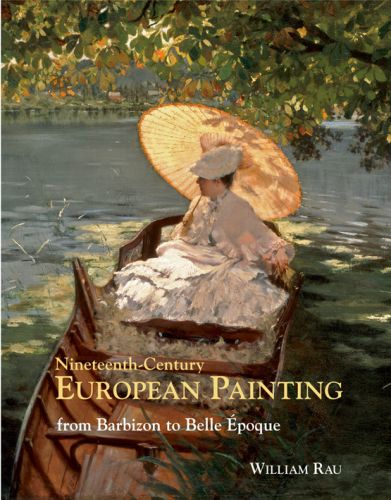 From Barbizon to Belle Epoque

About the Author
Considered one of the world's foremost experts on 18th- and 19th-century European and American antiques, fine art and jewellery, William Rau has worked in his family-owned gallery, M.S Rau Antiques, for over 30 years. An avid collector and authority in his field, William has helped place several items in museums around the world. In addition to being a prominent member of many local business organisations, he was the youngest senior member ever accepted to the American Society of Appraisers. In addition to writing numerous articles published in a wide variety of national magazines and antique journals.
Specifications