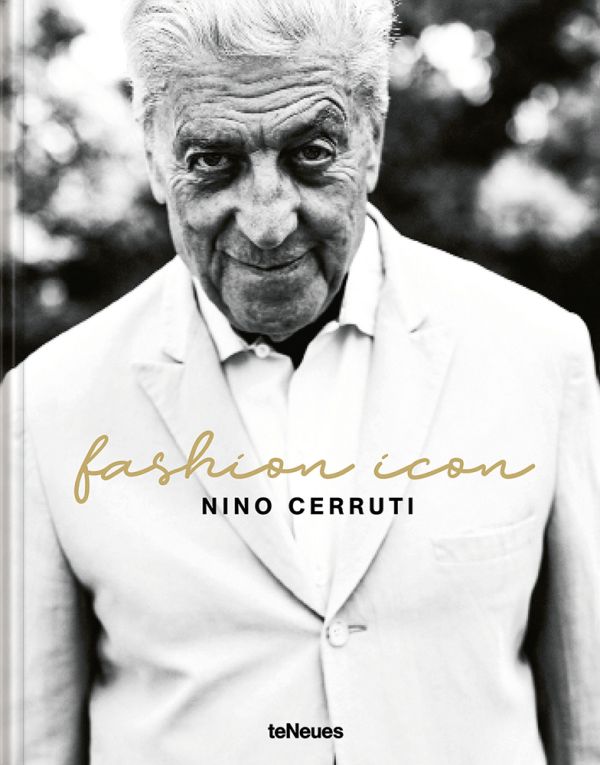 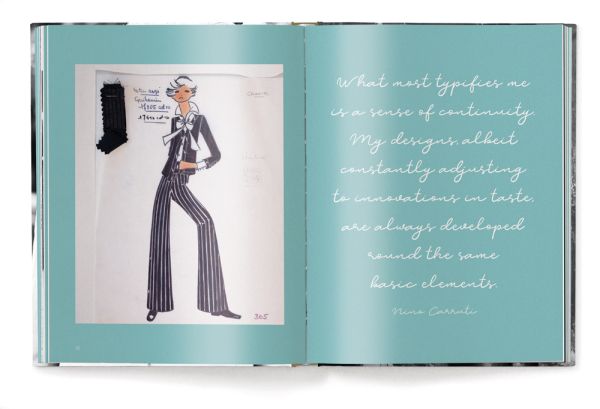 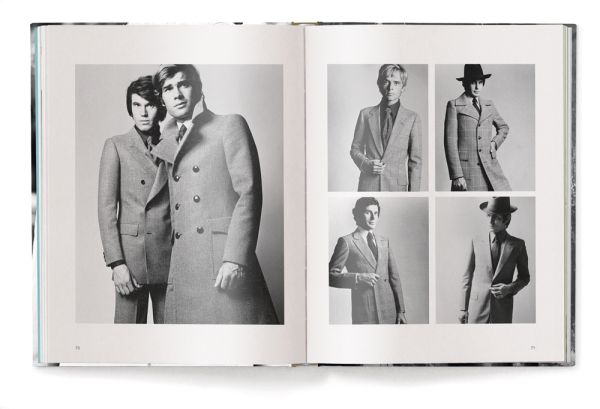 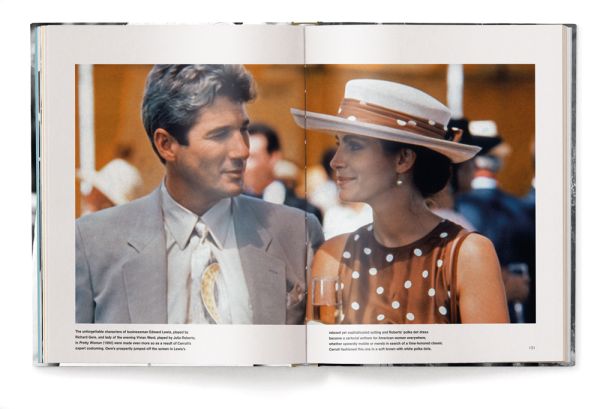 “Fashion is balance, with a dash of theatre,” was Nino Cerruti’s favourite bon mot. This monograph, the most substantial on him to date, is an entertaining and gorgeously illustrated homage to the great Italian fashion designer, whose deconstructed jackets and supple fabrics revolutionised menswear in the 1960s. He took over the family business, which his father established in 1881, at the age of 20 and immediately began to make his mark. In 1965 he opened a boutique in Paris where he launched women’s fashion, being the first designer to focus on pants (this at a time when many restaurants in Paris denied women entry if they were wearing pants). He dressed generations of movie stars, both on and off screen, including Jean-Paul Belmondo, Yves Montand, Catherine Deneuve, Richard Gere (wearing a Cerruti suit in Pretty Woman), Jack Nicholson, Michael Douglas, Tom Hanks, and Kathleen Turner, among others. This book showcases the elegant nonchalance and uncompromising creativity that went into his designs and follows his career as one of the great pioneers of 20th century fashion.

Cindi Cook is a writer and editor whose work has appeared in The New York Times, The Huffington Post, Women's Wear Daily, Tatler, Interior Design, Hamptons, Hamptons Country, Allure, Condé Nast Traveler, The New York Post, NYLON, as well as Manhattan File, The HUB Detroit and TheHUB Flint. She runs the editorial production company CCC and was most recently editor at New York Cottages & Gardens, Hamptons Cottages & Gardens, and editor-in-chief of Hamptons. She has spent over two decades in various aspects of publishing and has founded six local and national magazines. She is currently writing a children's book (Josephine and the Yellow Umbrella) and is working on a stage play. She has lectured on work and career issues at Temple University, F.I.T., and the Woodhull Institute for Ethical Leadership. She lives in Paris and Detroit.