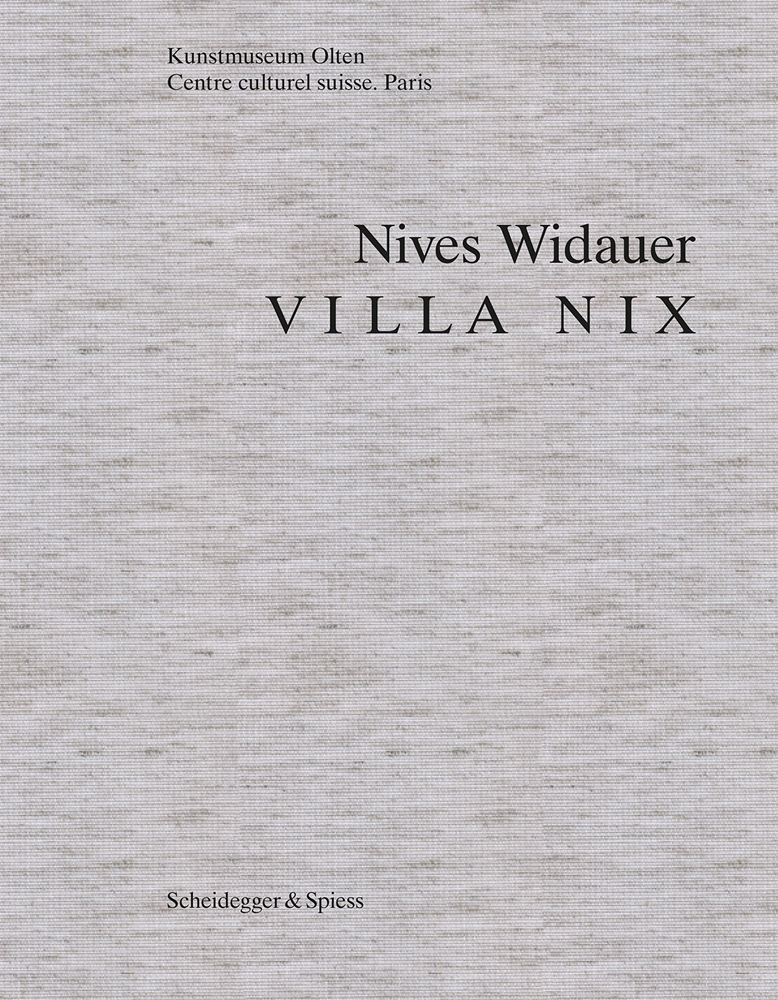 Amazon UK Bookshop UK Hive Waterstones
Log in to add this to your wishlist.
Share This Book...
Full Description
Nives Widauer: Villa Nix features a retrospective of Nives Widauer's oeuvre of three decades. The book documents the the Vienna-based Swiss artist's two-part exhibition at Centre Culturel Suisse in Paris and at Kunstmuseum Olten in summer and autumn 2020. The Paris show, titled Antichambre, was a prelude and subsequently integrated entirely into the larger presentation Villa Nix at Kunstmuseum Olten, the latter's architecture allowing the actual experience of seven different rooms at Widauer's imaginary house. As the title suggests, Widauer created for her art a home that is accessible for visitors, who can delve into and explore her imaginary mental spaces and her physical installations and works. Both the villa's and the artist's names are variations of the latin term for snow. The rooms at Villa Nix are intimate, historic and dense spaces in which she arranges a closely selected constellation of her work, thus creating resonating environments as an antichambre, an archive, a garden, or the unknown room. They work as mnemonic spaces and are at the same time rich in historic and cultural connotations while structuring the book like chapters. Introductory texts and conversations reflect the character of these spaces and the artworks they house. Text in English, French and German. Published to accompany an exhibition Nives Widauer: VILLA NIX, at the Kunstmuseum Olten, Switzerland between 21 September and 17 November 2019.
About the Author

Dorothee Messmer is an art historian and has been director of Kunstmuseum Olten since 2012. Katja Herlach is an art historiant and has been a curator at Kunstmuseum Olten since 2009, where she was appointed deputy director in 2012. Claire Hoffmann was appointed as curator of visual arts at Centre Culturel Suisse in Paris in 2019. 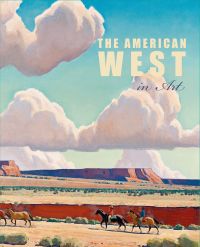 The American West in Art 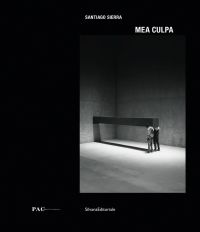 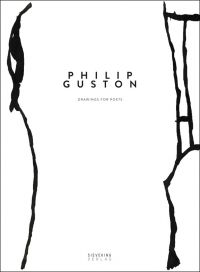 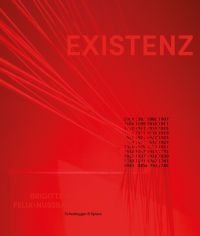