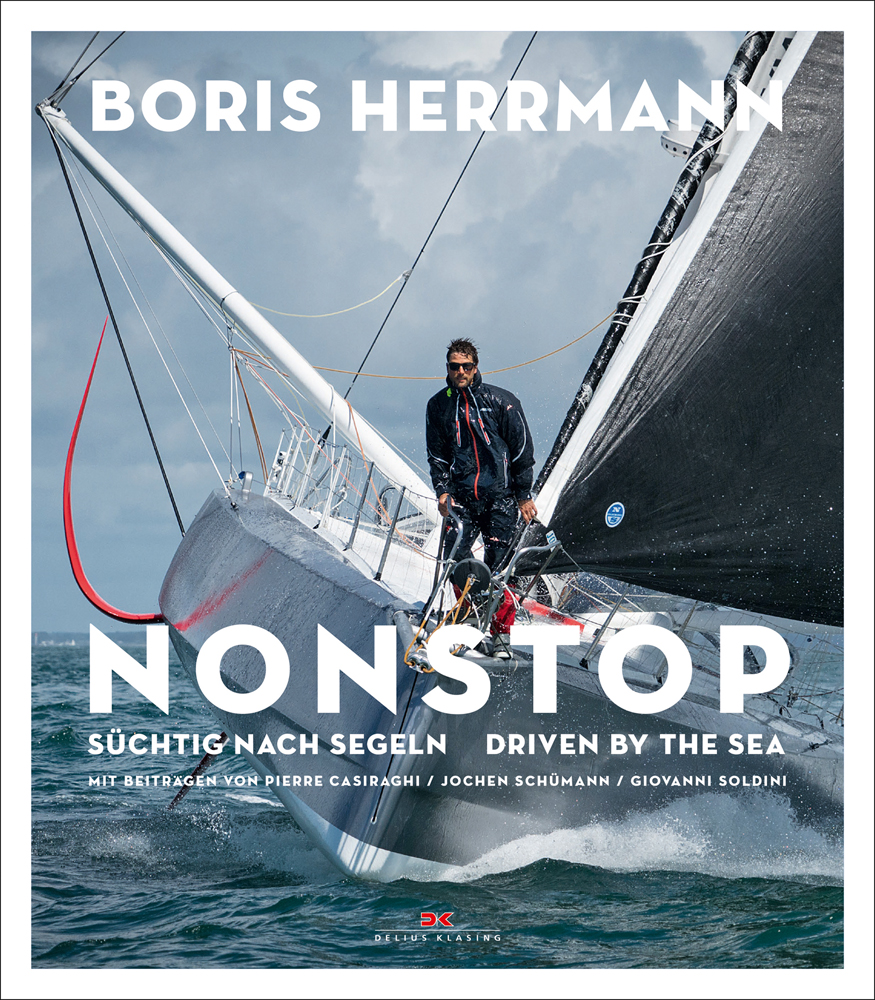 Driven by the Sea

Amazon UK Bookshop UK Hive Waterstones
Log in to add this to your wishlist.
Share This Book...
Full Description
Boris Hermann is the superstar of the German pro-sailing-scene. He sailed around the world in the fastest time - just 47 days - and holds several records at sea. He was the highest-placed German participant 2010/11 at the Barcelona World Race, reaching (with Ryan Breymeier) a respectable 5th place.

Further credentials include: The 2009 winner (with Felix Oehme) of the Portimao Global Ocean Race, Portimao, which is a Regatta in 5 stages around the world - Portimao to Cape Town to Wellington to Ilhabela (Brazil) to Charleston (USA) and back to Portimao. All in all, 145 days with the BELUGA RACER (Class 40); 2nd in the 2008 Artemis-Transat-single handed from Plymouth to Boston - Class 40; 2007 German Champion with the 505er; Two years ranking leader, Vice - European Champion and Europe Cup winner.

After a decade as a teamplayer, Hermann (in 2020) has now set his sights on the most difficult Regatta of the world: the Vendée Globe. Nonstop follows this passionate sailor's story.

Text in English and German.
Specifications 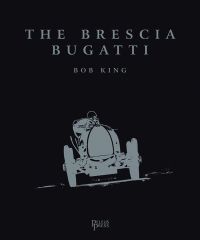 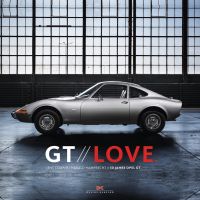 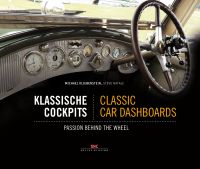 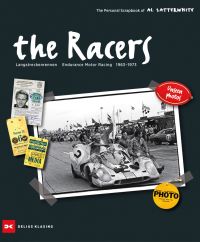