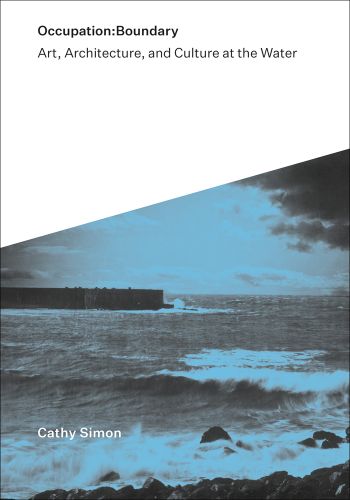 Art, Architecture, and Culture at the Water

Log in to add this to your wishlist.
Share This Book...
Full Description
This book examines the social, political, and cultural factors that have and continue to influence the evolution of the urban waterfront as seen through production created from art and design practices. Reaching beyond the disciplines of architecture and urban design, Occupation:Boundary distills the dual roles art and culture have played in relation to the urban waterfront, as mediums that have recorded and instigated change at the threshold between the city and the sea.

At the moment in time that demands innovative approaches to the transformation of urban waterfronts, and strategies to foster resilient boundaries, architect Cathy Simon recounts her career building at and around the water’s edge and in service of the public realm. In so doing, the work of contemporary architects is presented, while the origins and principles of a guiding design philosophy are located in meditations on art and observations on coastal cities around the world. The port cities of New York and San Francisco emerge as case studies that structure the reflections and mediate a narrative that is at once a professional and personal memoir, richly illustrated with images and drawings.

About the Author
Cathy Simon is an architect and a Fellow of the American Institute of Architects whose practice has spanned five decades, focusing on transformative design at all scales. Her award-winning work includes design for higher and secondary education, civic and commercial buildings, reinvention of historic structures, waterfront projects, and urban planning schemes for numerous post-industrial waterfront sites in and around San Francisco. She is the founder of SMWM, a celebrated women-owned architecture and urban design practice that opened offices in San Francisco and New York during the mid-1980s. In 1999, after fifteen years of practice, SMWM became the youngest firm to be honored with the AIACA Firm Award, which the American Institute of Architects awarded for the consistent production of distinguished architecture. Her firm later joined Perkins + Will, where she served as a senior consulting design principal before retiring in 2018. Having gained expertise in the revitalization and resiliency of the post-industrial waterfront, she is currently an urban design and architecture consultant to a multi-firm engineering team developing the Waterfront Resiliency Program for the Port of San Francisco. Carrie Eastman is a writer and designer who practices landscape architecture independently after having spent 15 years working on large-scale public projects in and around New York City. She is an editor of In Search of African American Space (Lars Müller Publishers, 2020), a forthcoming book in which African American spatial typologies are reconsidered. She has a Master’s degree in landscape architecture from the University of Virginia and a bachelor’s degree in the history of art and architecture from Brown University. Ashley Simone is a writer, photographer, and educator whose practice investigates the intersection of architecture, art, and culture. She is the editor of A Genealogy of Modern Architecture: Comparative Critical Analysis of Built Form (Zurich: Lars Müller Publishers, 2015), Absurd Thinking Between Art and Design (Zurich: Lars Müller Publishers, 2017), Two Journeys (Zurich: Lars Müller Publishers, 2018), Frank Gehry Catalogue Raisonné, vol. 1. 1954-1978 (Paris: Cahiers d’Art, 2020), and a co-editor of In Search of African American Space (Zurich: Lars Müller Publishers, 2020). John King is the Urban Design Critic at the San Francisco Chronicle - a post that ranges from architecture and planning to landscape architecture and the public realm of cities in all its forms. Justine Shapiro-Kline is an architect and urban planner who has worked across the U.S. on planning initiatives and infrastructure to advance adaptation to climate change and its impacts. Laurie Olin is a distinguished teacher, author, and one of the most renowned landscape architects practicing today. 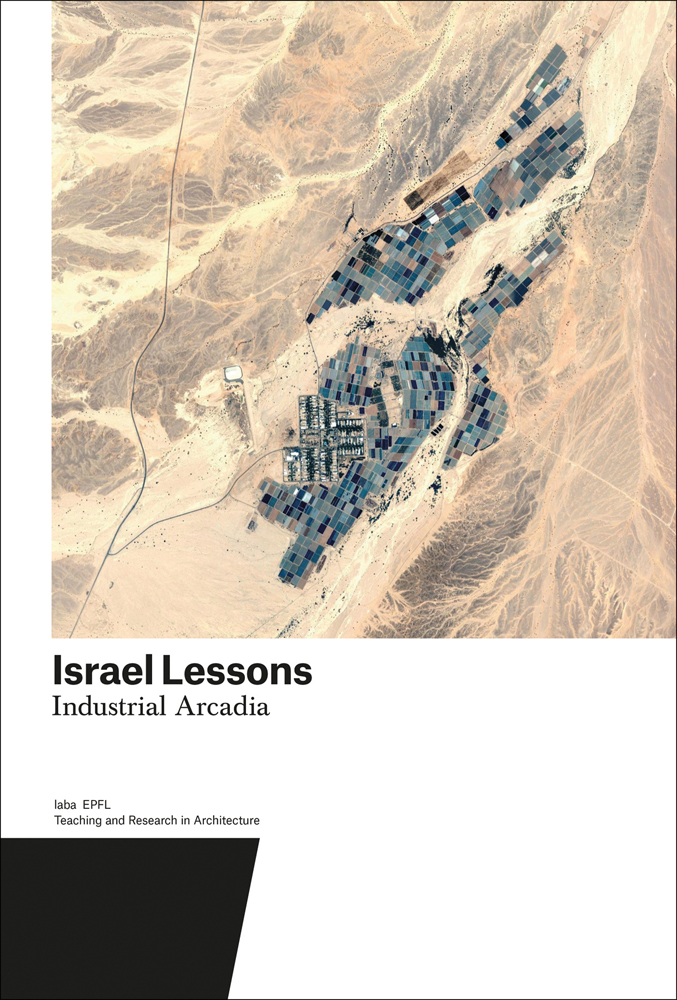 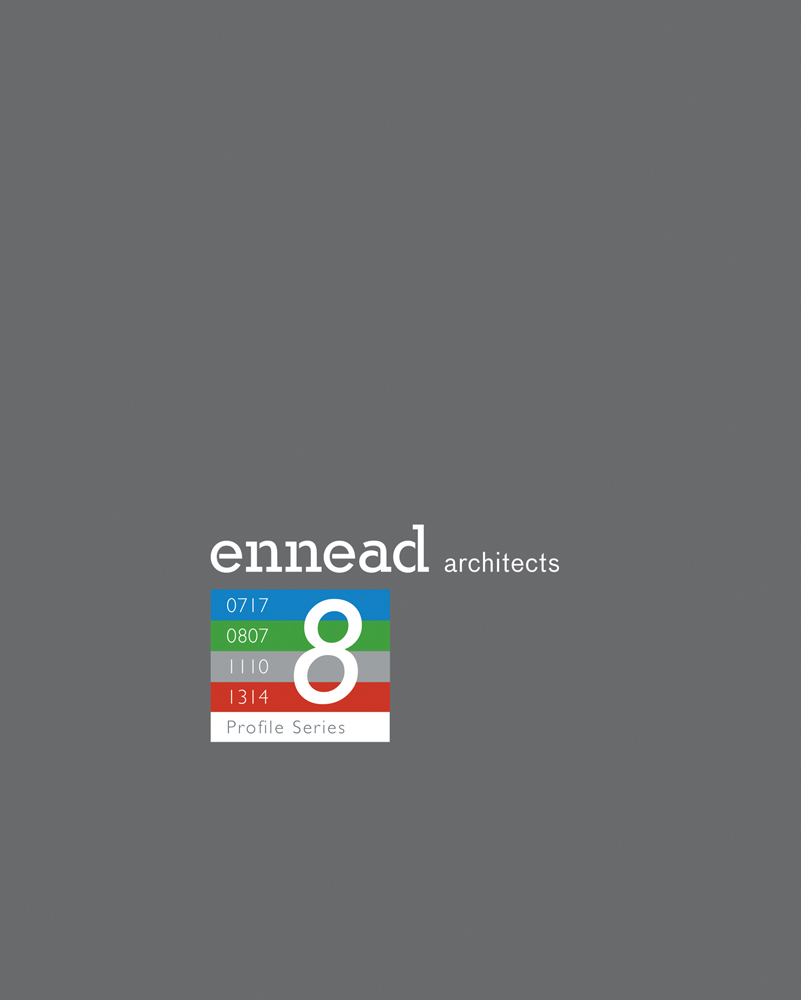 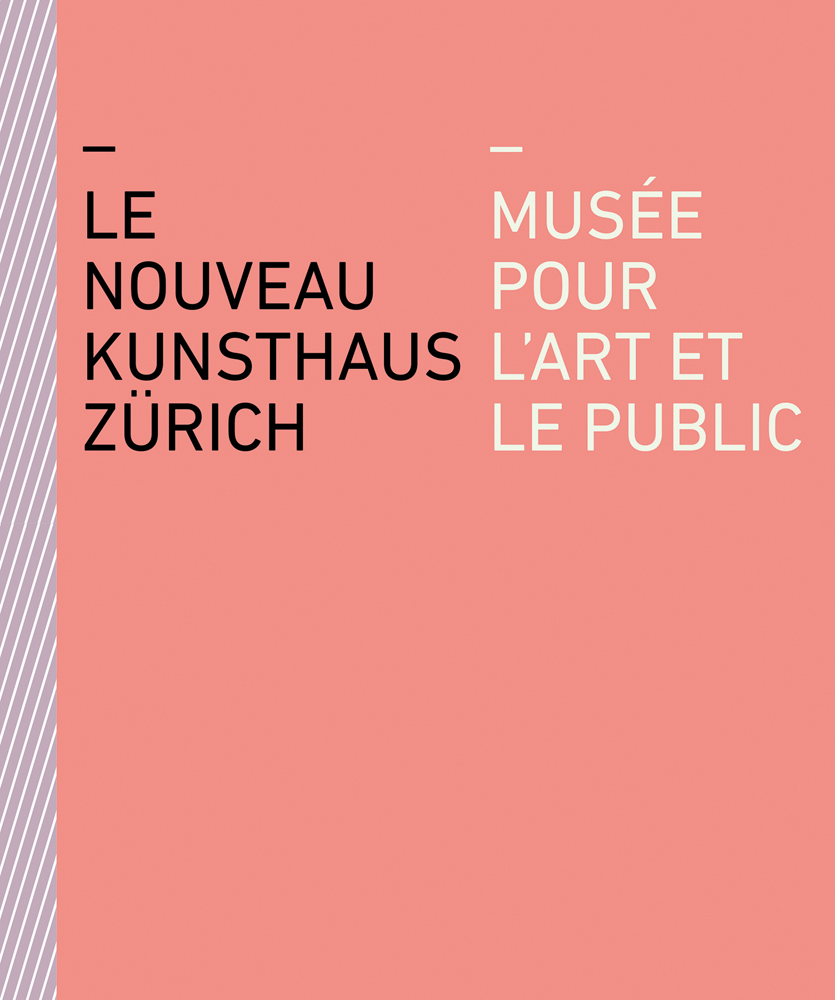 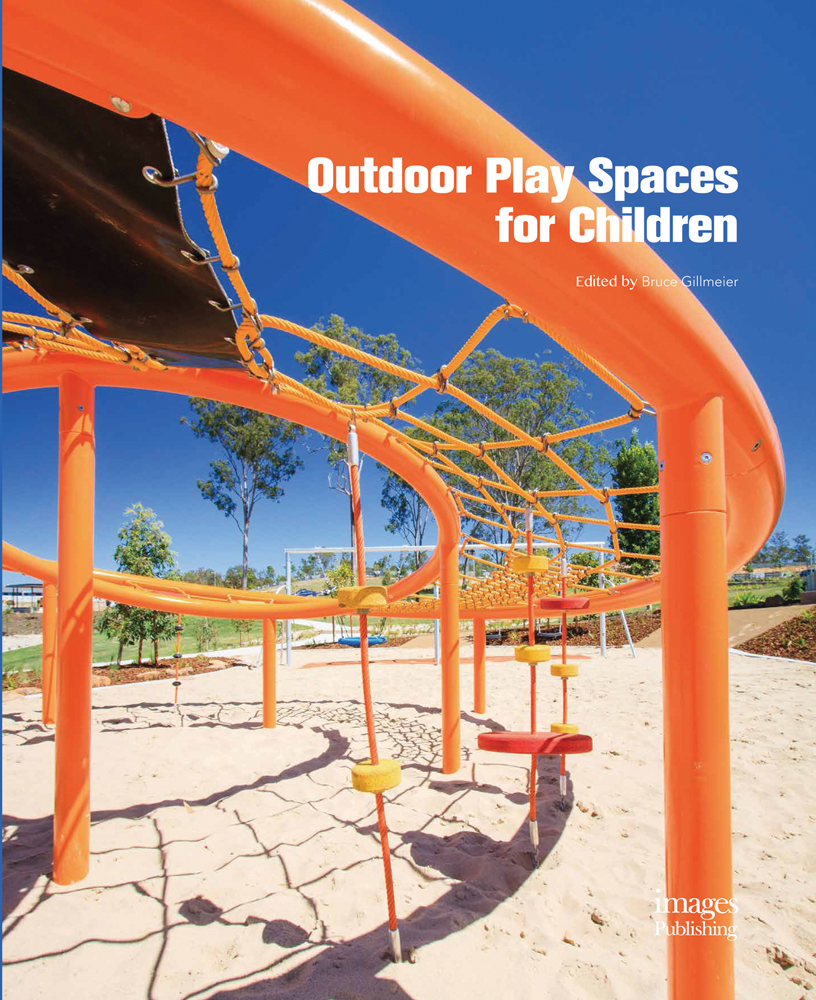