“The high dignity of the fire arts derives from the fact that their works bear the most profoundly human mark, the mark of primitive love. (…) The forms created by fire are modelled, more than any other, as Paul Valéry rightly suggests ‘by dint of caresses’.” – Gaston Bachelard, The Psychoanalysis of Fire, 1937

On Fire is the title of an exhibition curated by Bruno Corà, organised by the Giorgio Cini Foundation in collaboration with Tornabuoni Art, from April to July 2022, dedicated to the most evocative of nature’s primary elements: fire.

From Burri’s combustions to Klein’s, Arman’s and Kounellis’s use of gas flame, as well as Calzolari’s and Parmiggiani’s use of flames and smoke in different ways, the artists have explored both the destructive and generative effects of fire, using different materials, as well as ash and light, creating an innovative form of expression.

The exhibition includes works on international loan from the most prestigious public and private collections in Europe and North America, offering thus the opportunity to see some masterpieces that have never or rarely been seen before.

Bruno Corà is one of the most renowned critics of contemporary art. In 1971, after moving to Rome in the Sixties, he worked with Achille Bonito Oliva in the organisation of historical initiatives such as the exhibition Contemporanea. From then, an intense experience of “travel companionship” began between many artists that gained fame in the area of Arte Povera and their behaviour. From his critical militancy and creation of exhibitions began his ascent to the direction of public structures such as the Palazzo Fabroni in Pistoia, the Pecci Museum in Prato, and the CAMEC (Centro d’arte moderna e contemporanea) in La Spezia. An intense writing activity (monographs on artists and texts for innumerable exhibitions) led him to be the chair of Contemporary Art History at the University of Cassino. Today he is the president of the Fondazione Burri. 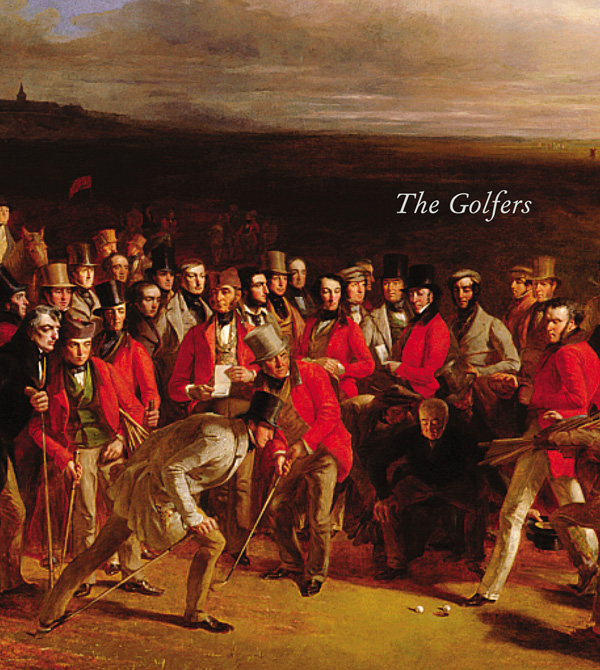 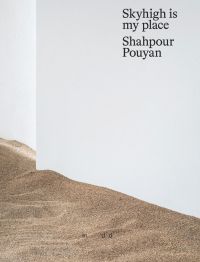 Skyhigh is my place 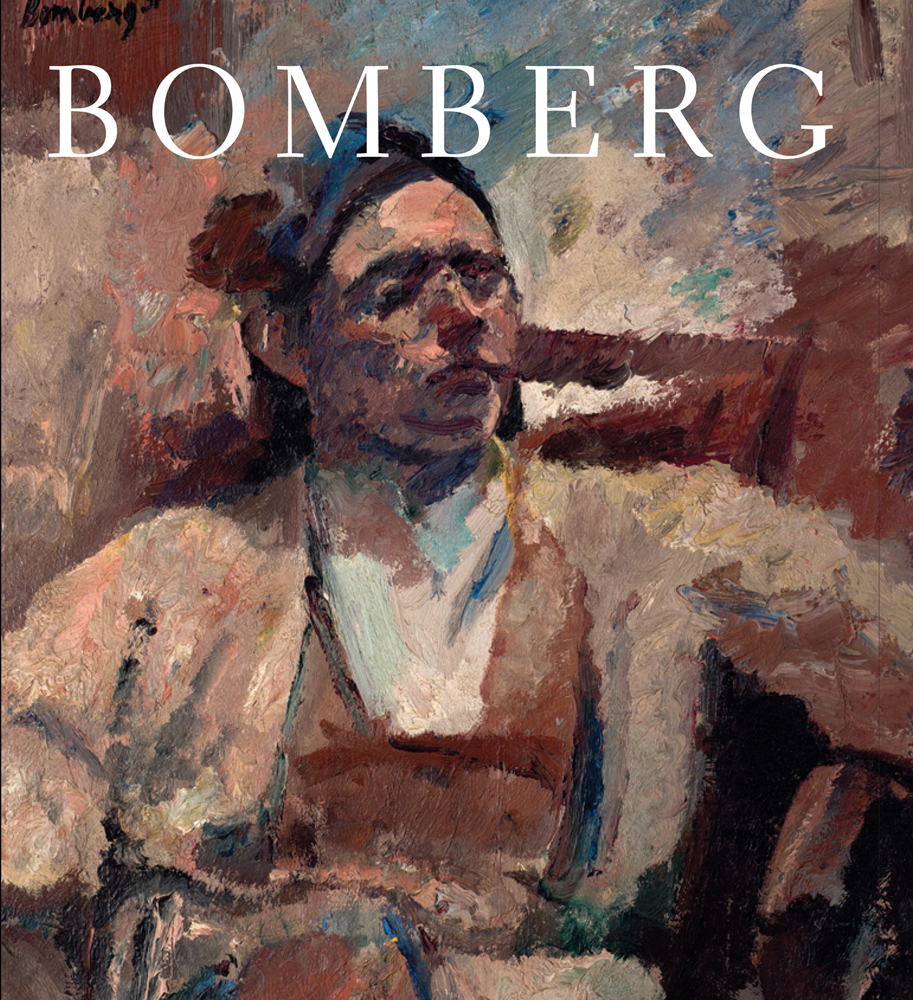 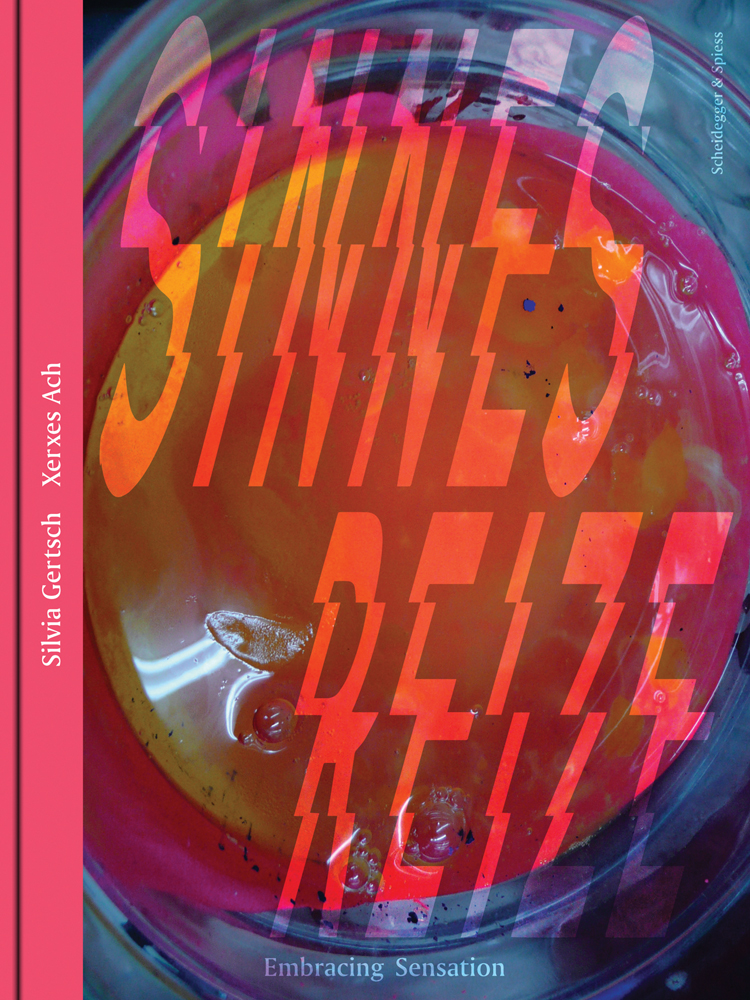