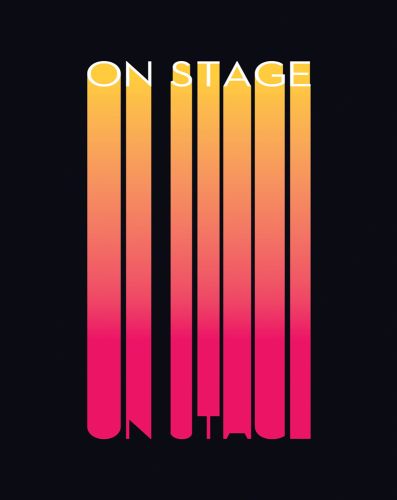 On Stage is a breathtaking pictorial volume with photographs that convey the passion, ambience and energy of the performances and allow the viewer to take part in the unique atmosphere of the live concert. The images in this book show artists on stage between 2010 and 2015. It’s an exclusive selection of spectacular rock images from over 500 concerts. Liberated from rehearsed poses, the performers are portrayed in moments, in which they left their on-stage role and returned to that which they undeniably are: a human being. With photos of the Rolling Stones, Blur, Alice Cooper, Monarchy, Public Enemy, Little Dragon, St. Vincent, Alabama Shakes, Beady Eye, New Model Army, Lou Reed, Arctic Monkeys, Deep Purple, Hawkwind, James, Editors, Black Sabbath, Neil Young, Sam Smith, Patti Smith, Nine Inch Nails, Peter Gabriel, and many, many others. Text in English and German.

About the Author
Michael Fuchs-Gambock is one of the most successful reference book authors in Germany. He has published books about Rammstein, Genesis, Shakira. Until 1994 he was editor and head of department at the contemporary magazine Wiener. Since then he has been a freelance author, including for Playboy, Cosmopolitan, Focus, Musikexpress, Marie Claire and many others.
Specifications 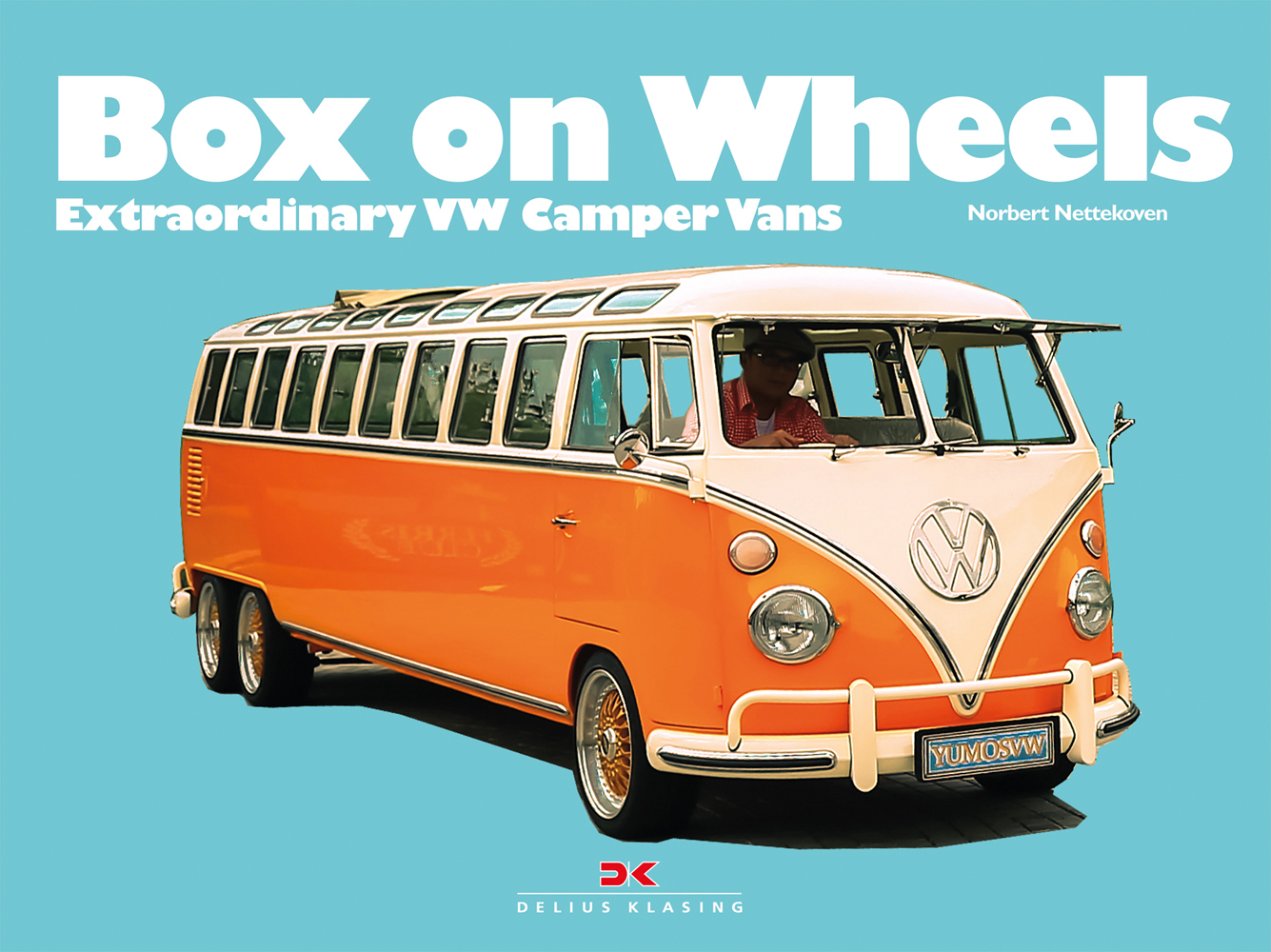 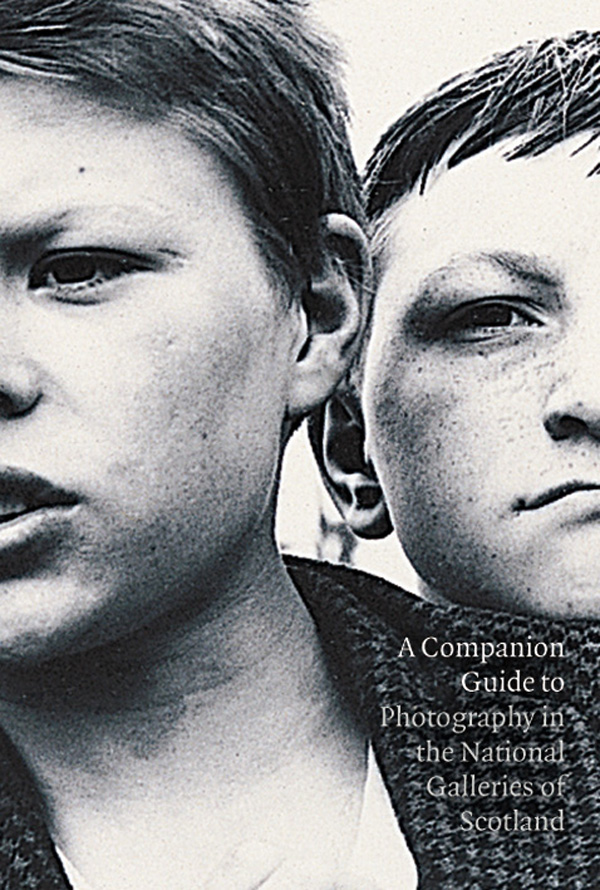 Companion Guide to Photography in the National Galleries of Scotland 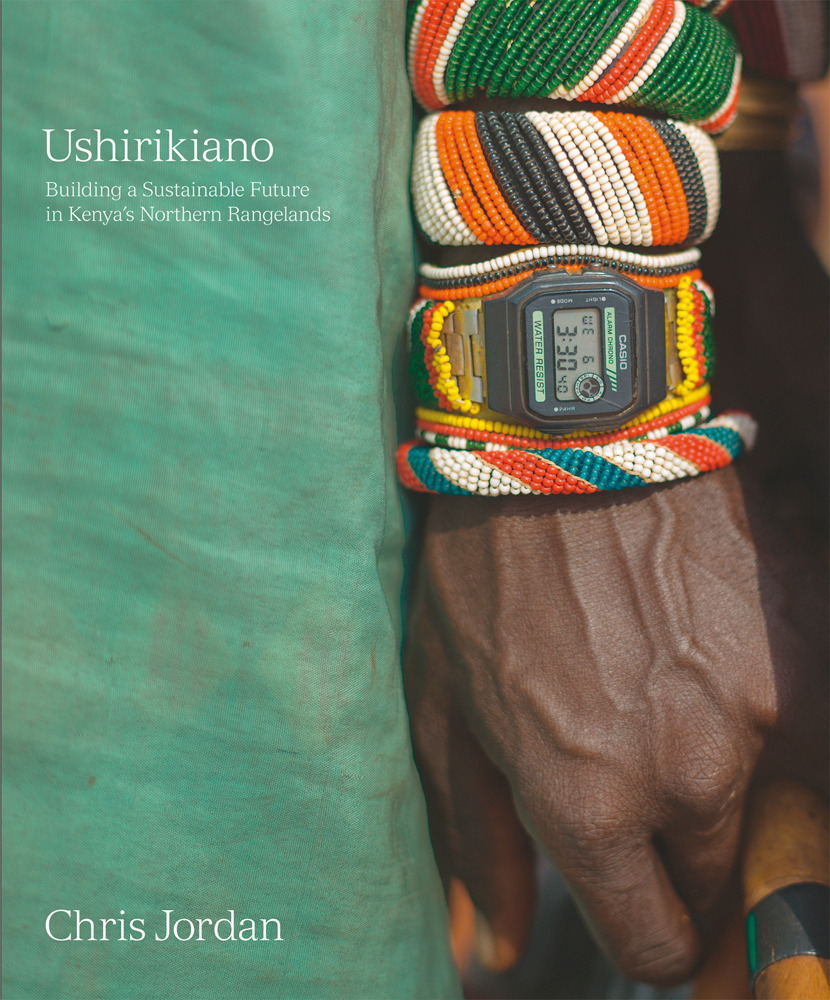 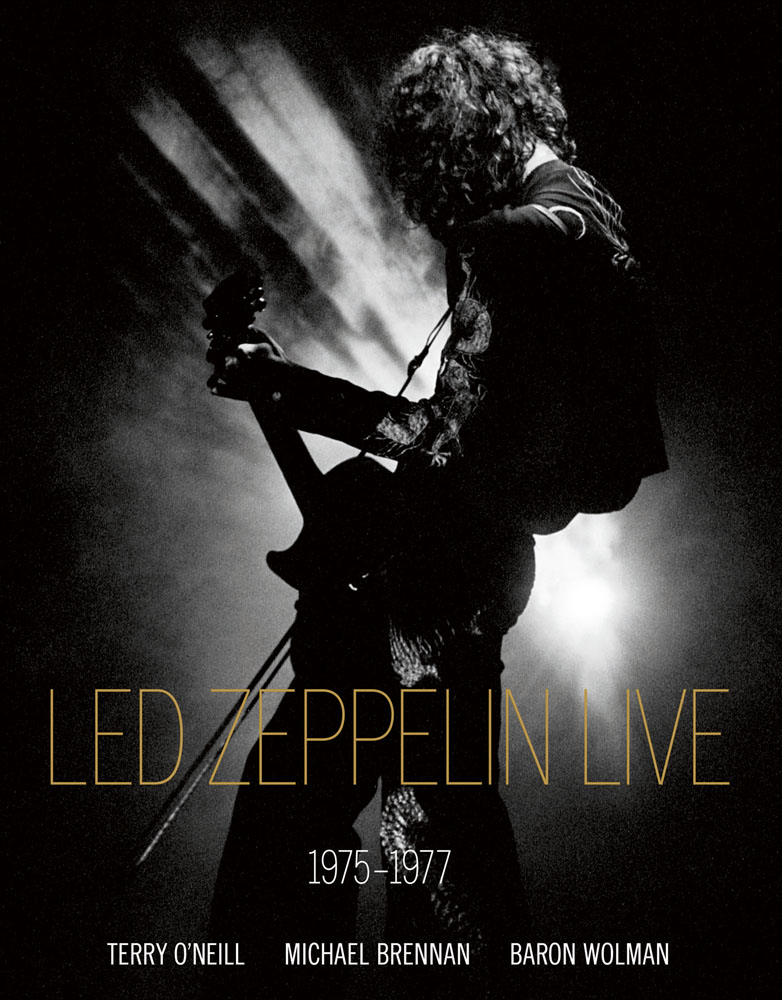