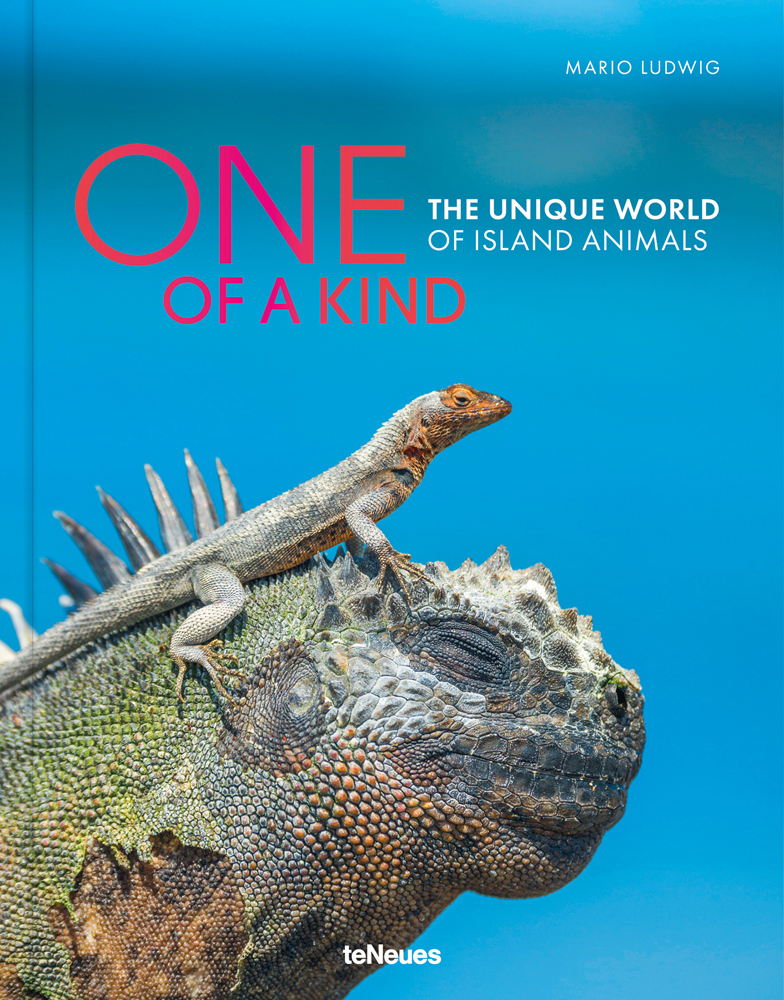 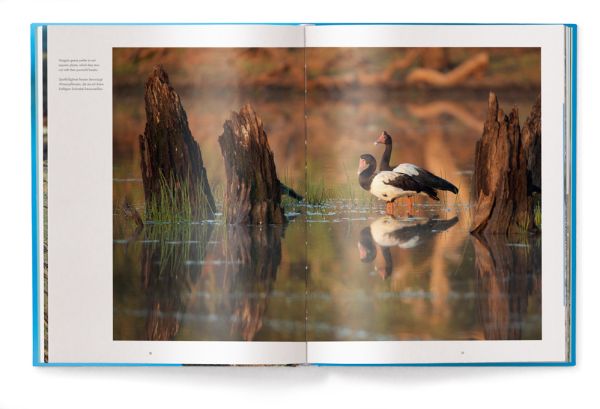 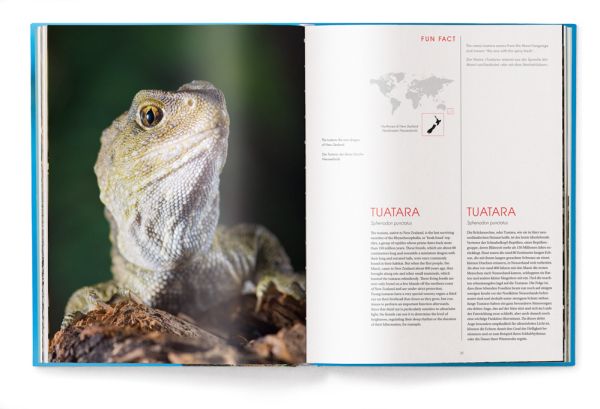 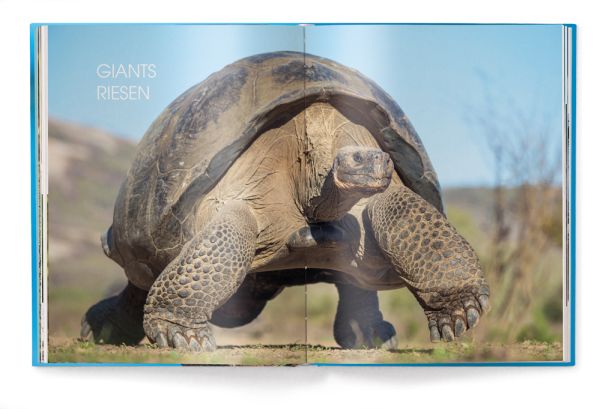 One of a Kind

The Unique World of Island Animals

"It's likely that a book like this is the only way you might see many of these creatures for yourself." — Amateur Photographer
This book of photographs puts the spotlight on a group of animals that is little-noticed, and undeservedly so: endemic species that exist only on their respective islands. Isolated from continents by the ocean, certain species have been able to evolve further and differently than their counterparts on the mainland, where they are subjected to far more threats such as predators and diseases. Over time, giants like the Indonesian Komodo dragon have evolved, which grows up to three metres long and weighs 70 kilos. The comet moth lives on Madagascar, and the odd King of Saxony bird-of-paradise flies around on New Guinea. The flightless cormorant on Galapagos, on the other hand, retracted its flight instruments over time because it had no need for them. Readers can expect a variety of animal beauty and extravagance.

Dr. Mario Ludwig gained widespread public recognition with numerous television appearances on various talk shows and other programs in Germany. He has published 30 books to date, some of them being on the bestseller lists. In these books, the biologist deals with various aspects of the natural world in an entertaining and humorous manner. He presents new insights from the world of science in his weekly radio broadcasts, and his podcast Wie die Tiere … (How do animals ...) is definitely worth a listen. Mario Ludwig is also a regular contributor to several animal and nature magazines, as well as other periodicals in Germany and Switzerland, as well as the author of Fearless Females, 9783961713516, also published by teNeues. 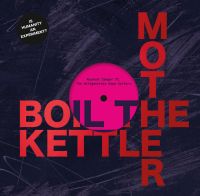