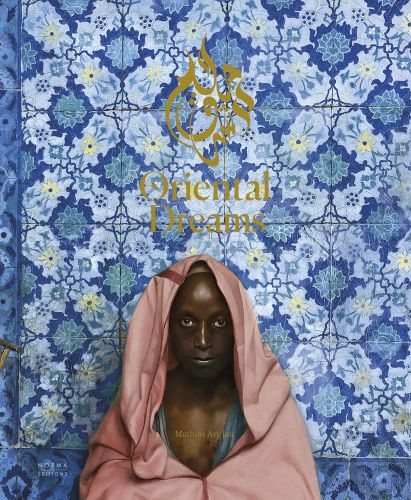 This beautifully illustrated book, with over 300 colour reproductions, showcases many of the greatest masterpieces of 19th century Orientalist art. During this period, colonization, and a revolution in means of transportation allowed artists to visit countries from North Africa to the Middle East that had previously been relatively inaccessible. The patterns, colours, and light of this region influenced artists such as Delacroix, Decamps, Berchère, Bridgman, Ziem, Gérôme, Corrodi, Dinet, Matisse, Majorelle and many others. Upon returning to Europe, these artists captured the atmosphere of these distant and exotic lands in painted scenes of daily life and wrote memoirs of their travels. Some returned to settle there, including painters like Dinet, who spent a large part of his life in Algeria, and Majorelle, known as the “painter of Marrakech.” This book offers insight into the Orientalist aesthetic that inspired the movement, and lays the groundwork for a deeper understanding of these vibrant works of art.

Mathias Ary-Jan is a specialist and dealer in European paintings of the 19th century. In 2000, he moved his showroom to the “Louvre des antiquaires”, a mall dedicated to antiquities, and in 2006 he opened his gallery of Orientalist and Belle Epoque paintings. He has been a member of the National Antique dealers Syndicate for more than 12 years and was elected president in 2016. Alongside his role as an art dealer, he is an acknowledged expert on the painter Félix Ziem. Claire Maingon is an associate professor in contemporary art history at the University of Rouen. As the editor of the periodical Sculptures, she authored The masterpieces of erotism and The erotic scandals of art, published by Beaux-Arts in 2019 and 2016. She is a contributing author to The Vendôme Column, Alfred Janniot Monumental and Art Deco France: Amerique du Nord and is the author of L’oeil en rut: art and erotism in France during the 19th century, all published by Norma in 2021 and 2022. 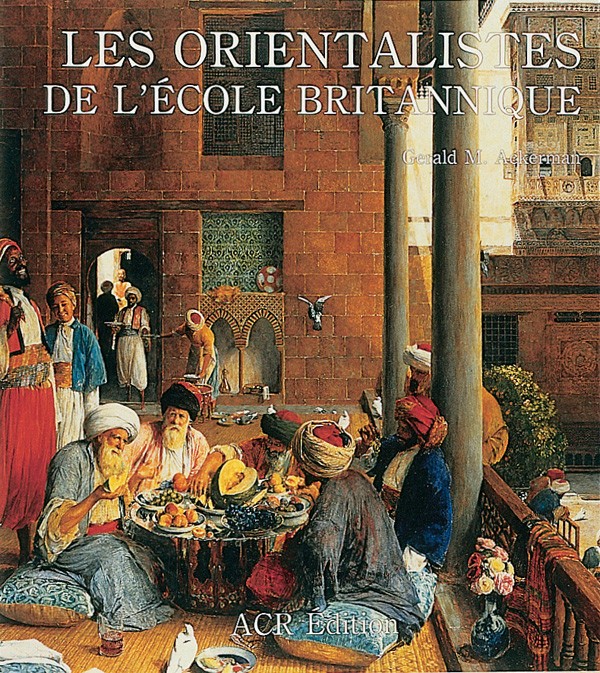 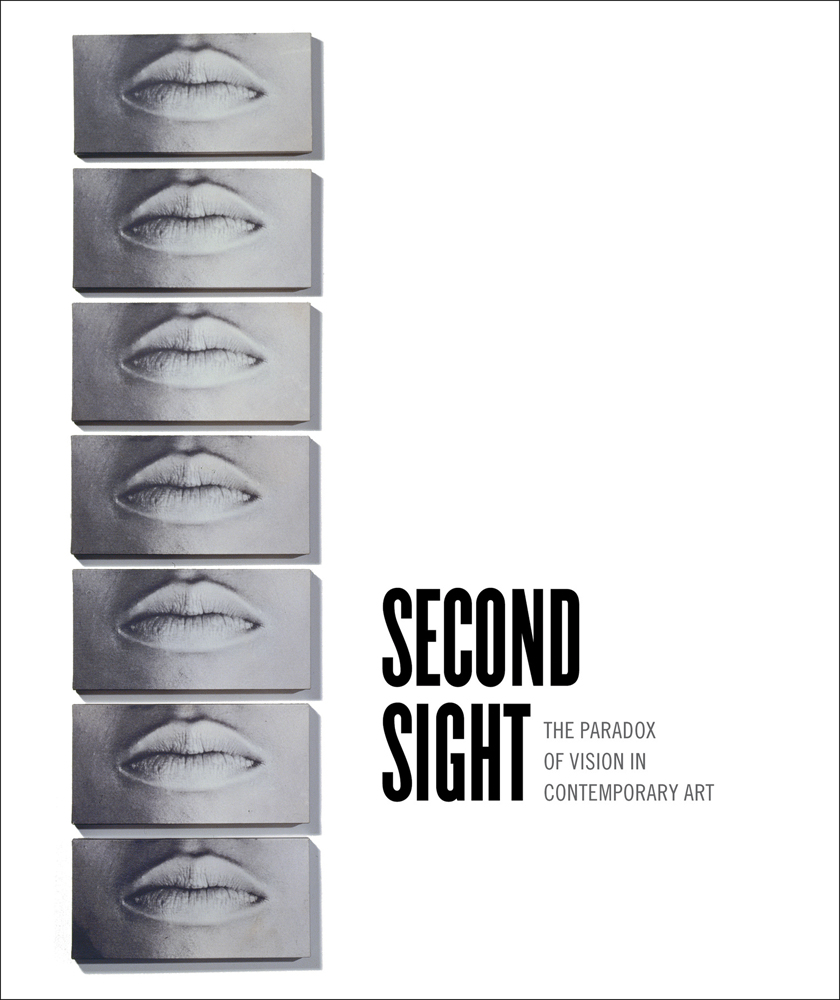 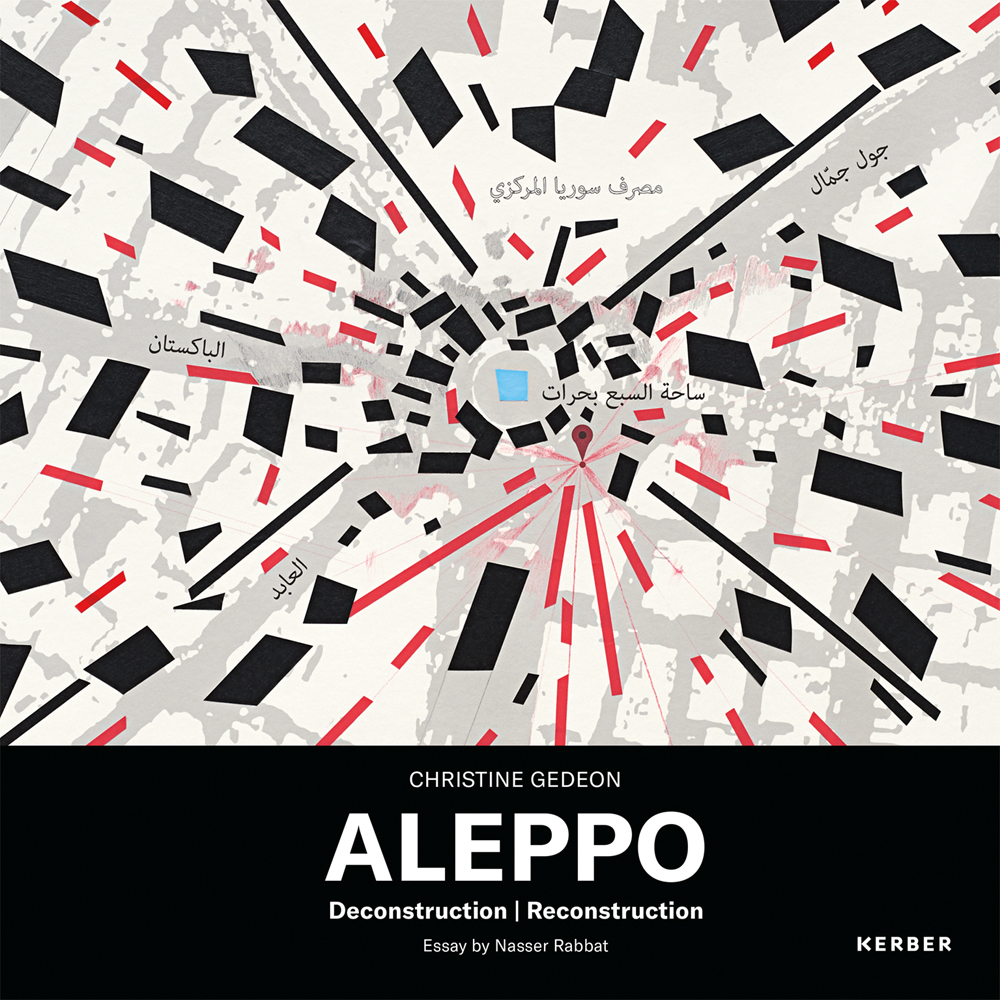 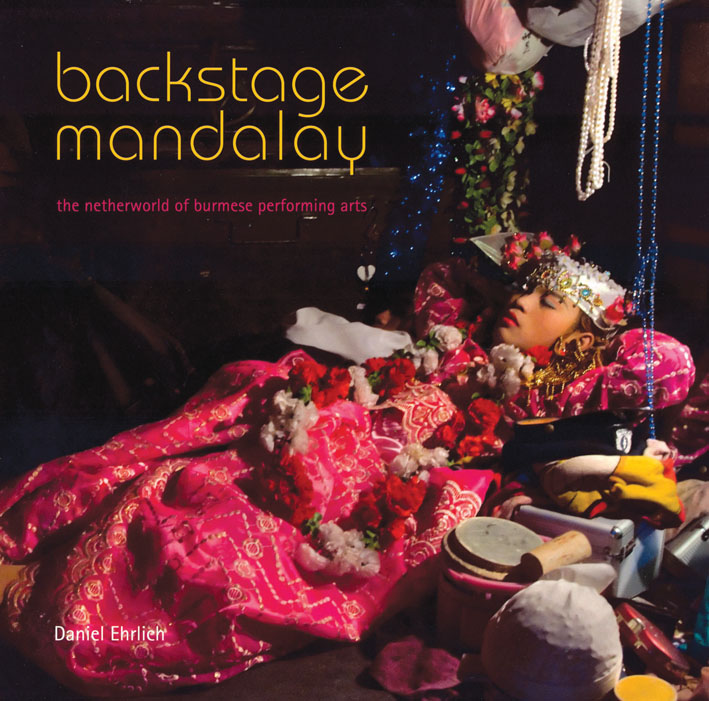