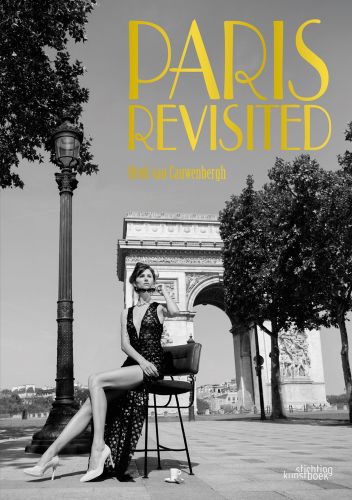 In this ode to the charms of Paris and Parisian style, Belgian photographer Henk van Cauwenbergh captures the essence of the city’s most iconic venues and its perennially chic denizens. He seeks out the culinary hotspots of Paris and turns his camera on the places to see and be seen. Inspired by the microcosm of Saint-Germain, his Paris is imbued with the spirit of the places where people gather: the casual efficiency of waiters at Les Deux Magots and the Café de Flore, the boisterous atmosphere of Brasserie Lipp. Long influenced by urban and innate style of Serge Gainsbourg, Charles Aznavour, Catherine Deneuve, and Jeanne Moreau, van Cauwenbergh’s Paris is one of seduction and nonchalance, of beautiful women, and the heady emotions of first love.

About the Author
Internationally renowned photographer Henk van Cauwenbergh (b.1958) studied communication sciences at the Brussels University and completed his studies in Paris at the Ecole des Beaux-Arts. An early encounter with top photographer Peter Lindbergh in Arles inspired and informed his subsequent career. In 1994, he opened the Loft Fashion Factory, his photography studio in Antwerp. In 2006 he published his first book, Le Matin, in which he portrays 100 women of 19 different nationalities during their morning ritual. In 2010 he released a second title, called Rencontre, ISBN 9789058563545, a visual tribute to Jean-Baptiste Jalabert, a famous French matador and Francesca Dolci, a ballerina working in Monaco. In 2014 he published the first in his stylish city impressions series, Les Brasseries de Paris, ISBN 9789058565075, a tribute to Paris and to his friend, Charles Aznavour. Recent books in the series include Exquisite Venues of London, ISBN 9789058565259, and Wonderful Antwerp, ISBN 9789058565785.
Look Inside
Specifications 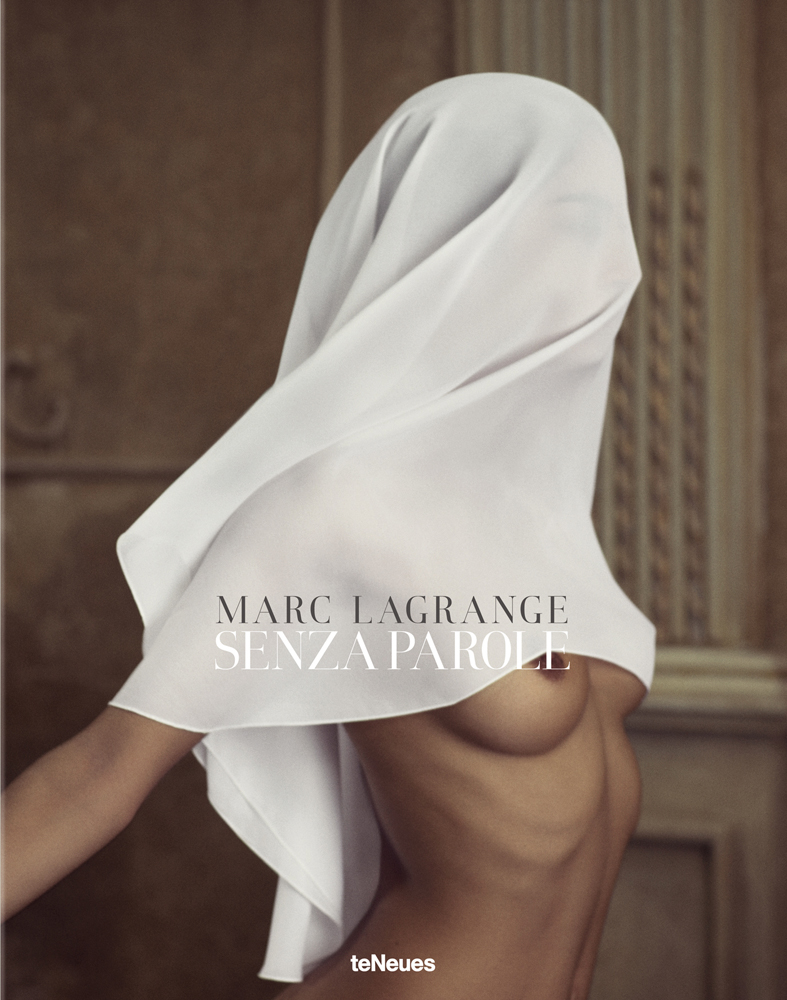 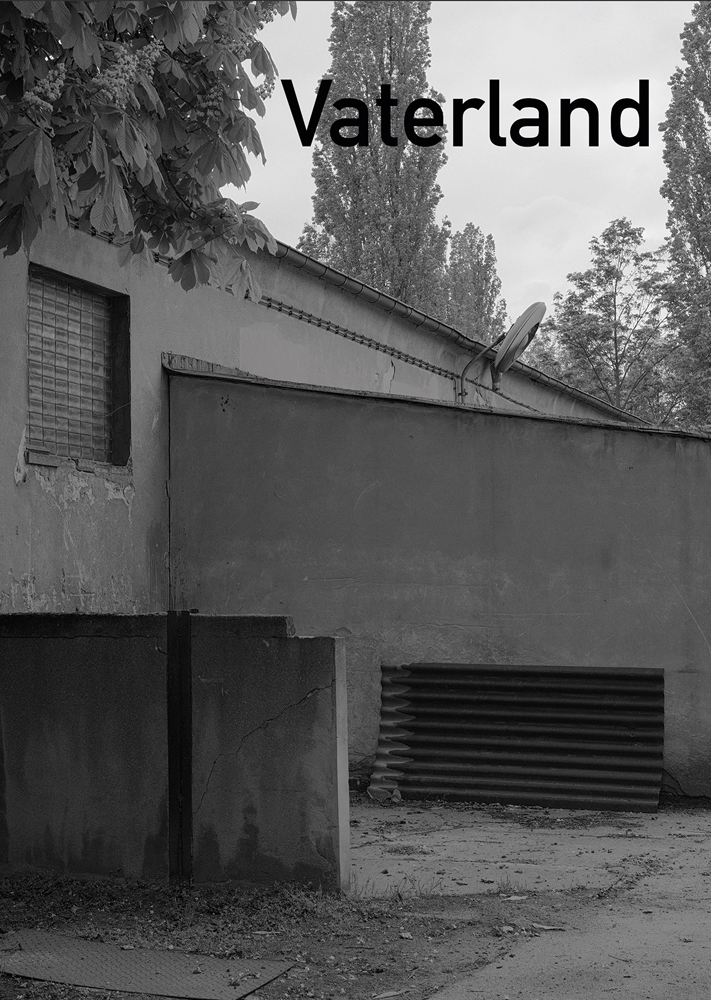 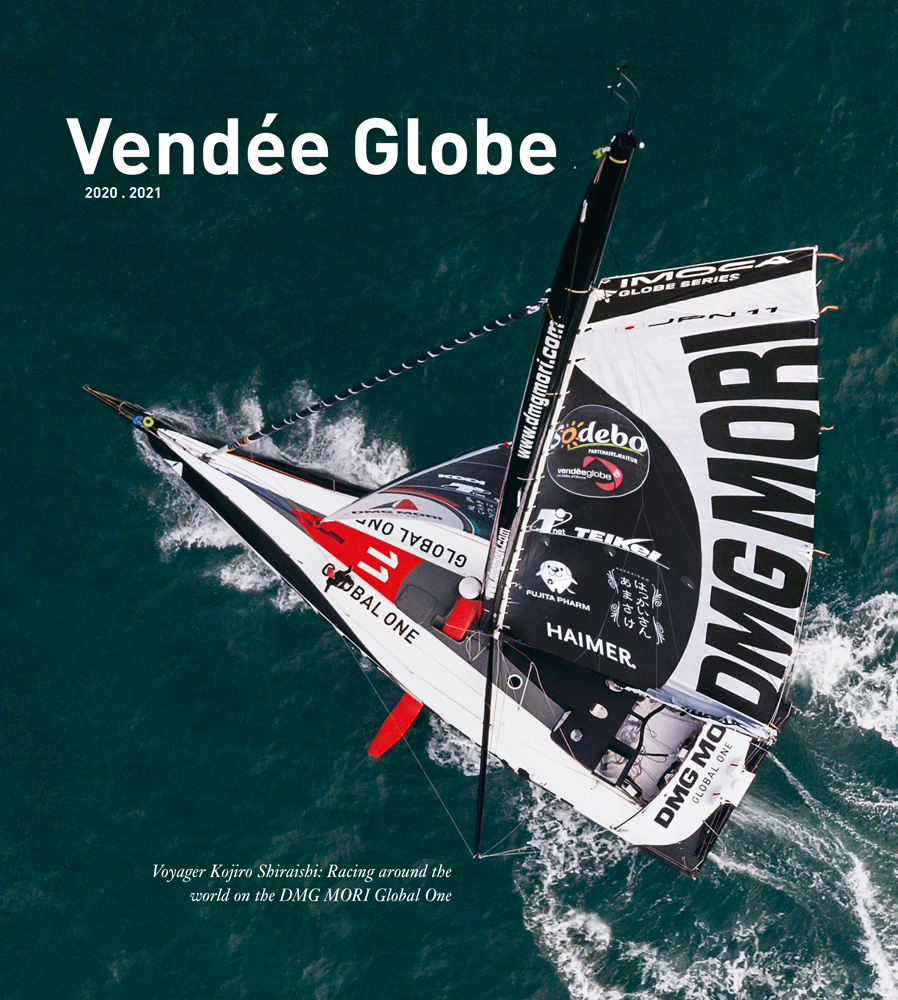 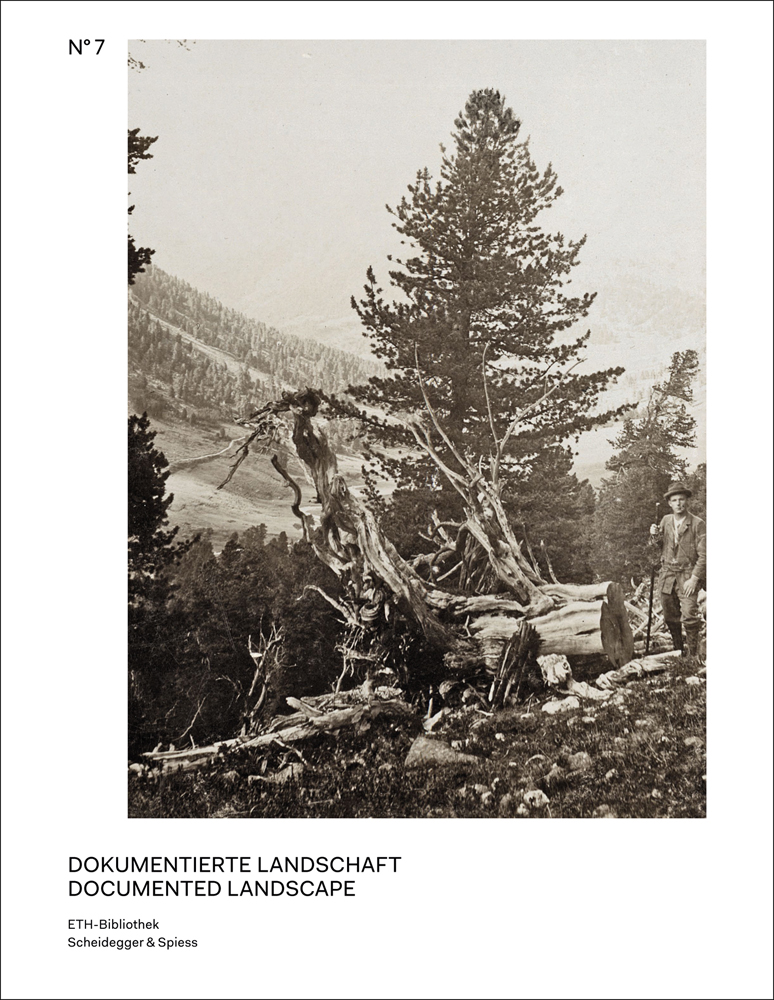