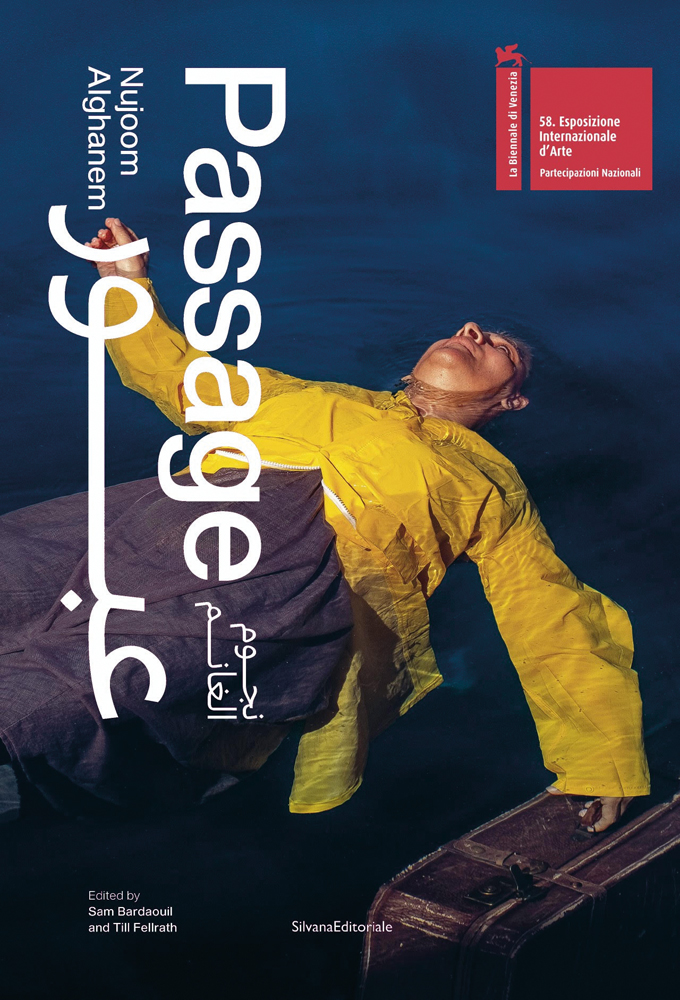 Amazon UK Bookshop UK Hive Waterstones
Log in to add this to your wishlist.
Share This Book...
Full Description
Passage is a site-specific, two-channel video installation, which expands Nujoom Alghanem's experimentation with contemporary Arabic poetry through the language of film. Taking her quintessential 2009 poem, The Passerby Collects the Moonlight, as a point of departure, this installation explores the universal experience of displacement. This Brechtian conflation of reality and fiction, culminating in a scene that depicts Falak arriving at the pavilion in Venice, prompts the viewers to consider the parallelism between the film's three protagonists: the director, the actress and the fictional character. These three women of a similar age share the experience of similar dualities: the hidden and the revealed, fragility and power, belonging and displacement. The experience of passage and duality also permeates the design of the exhibition space, where visitors can enter and exit from either side of the pavilion. A large screen, diagonally positioned at the centre, divides the space into two symmetrical halves. The viewers are invited to engage both with Nujoom and Amal's real process of creating the film and with the cinematographic portrayal of the fictional character of Falak. Text in Arabic.
Specifications

Art and Court of James VI & I: Bright Star of the North 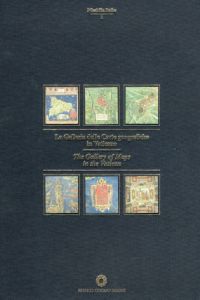 The Gallery of Maps in the Vatican 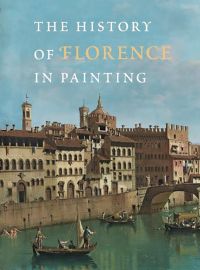 The History of Florence in Painting 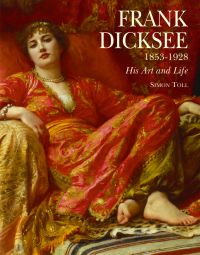