The Place of Sculpture in Modern Architecture

This volume examines the relationship between modern sculpture and architecture in the mid-twentieth century, an interplay that has laid the ground for the semisculptural or semiarchitectural works by architects such as Frank Gehry and artists such as Dan Graham.

The first half of the book explores how the addition of sculpture enhanced several architectural projects, including Mies van der Rohe’s Barcelona Pavilion (1929) and Eliel Saarinen’s Cranbrook Campus (1934). The second half of the book uses several additional case studies, including Philip Johnson’s sculpture court for New York’s Museum of Modern Art (1953), to explore what architectural spaces can add to the sculpture they are designed to contain.

The author argues that it was in the middle of the twentieth century – before sculptural and architectural forms began to converge – that the complementary nature of the two practices began clearly to emerge: figurative sculpture highlighting the modernist architectural experience, and the abstract qualities of that architecture imparting to sculpture a heightened role.

Penelope Curtis is an art historian and author with a particular interest in modern and contemporary visual arts. Curtis has served as Director of Lisbon's Museu Calouste Gulbenkian, Director of Tate Britain, London, and Curator of the Henry Moore Institute in Leeds. 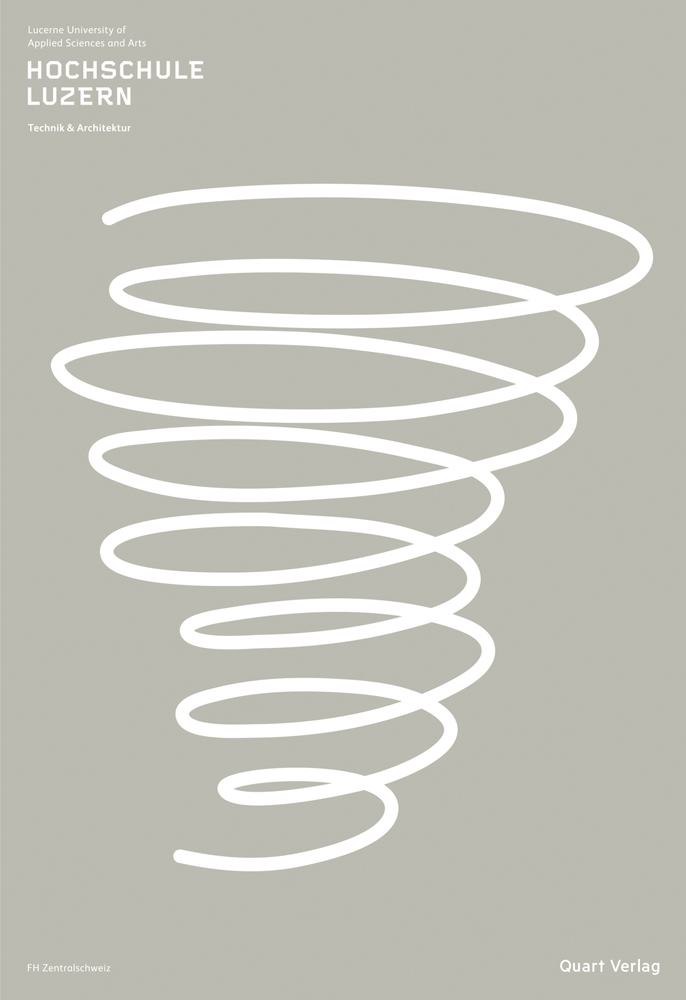 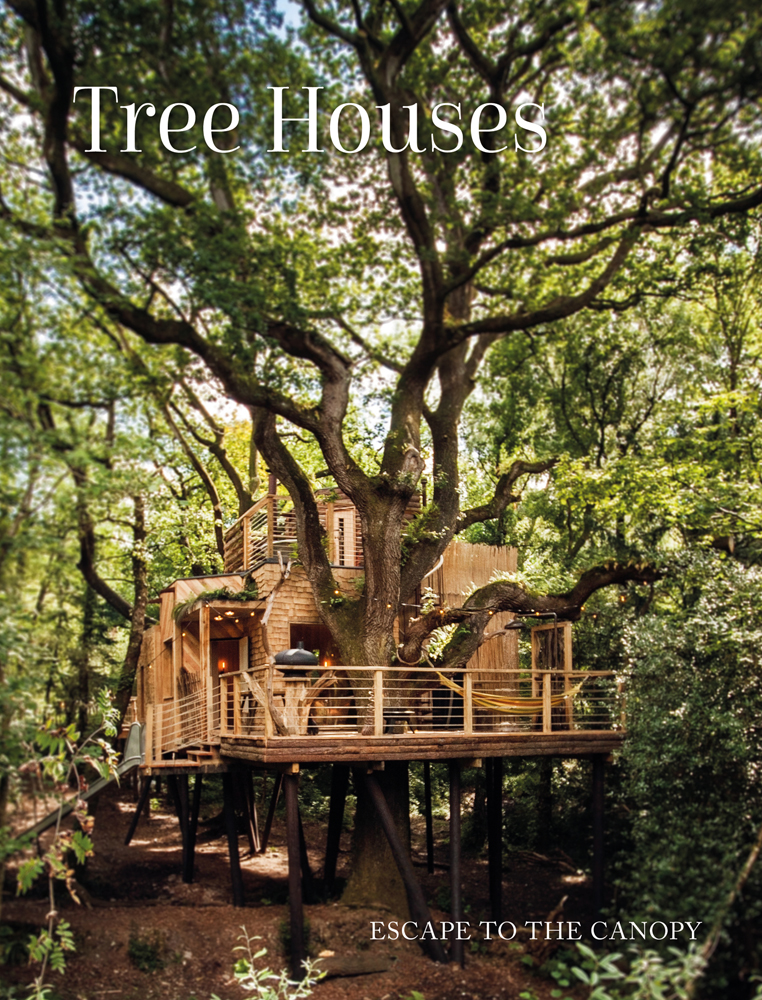 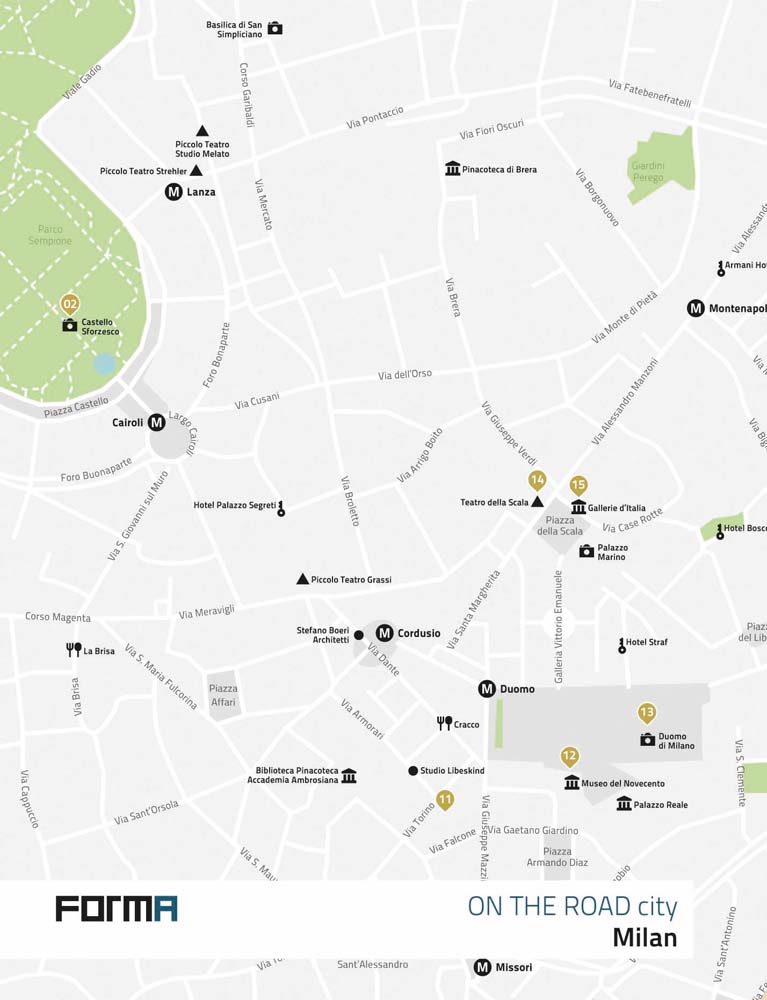 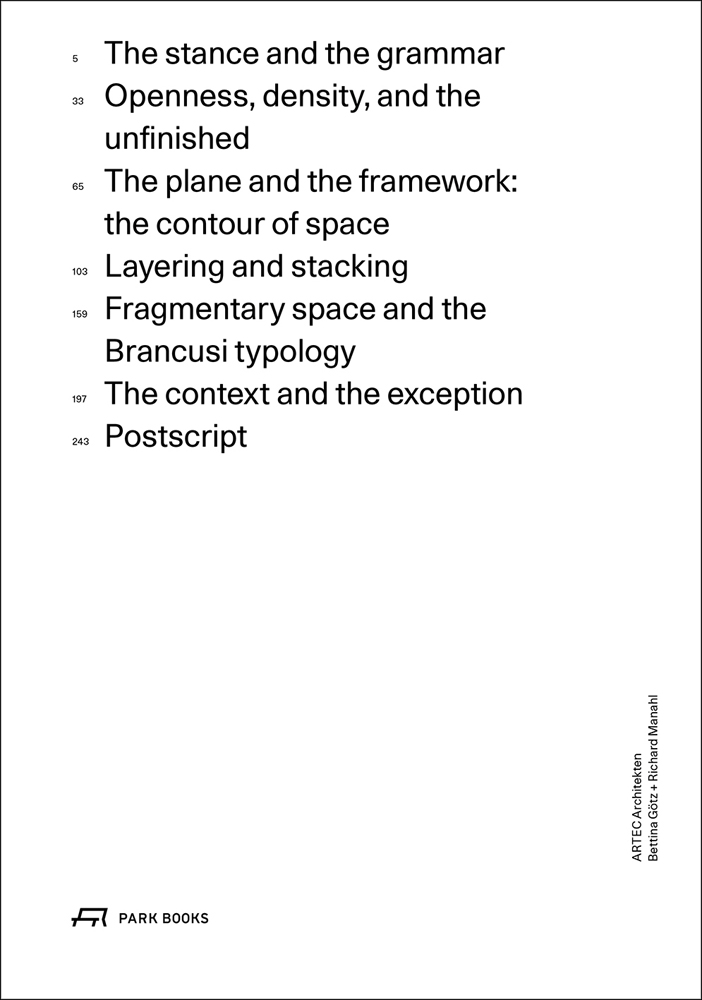