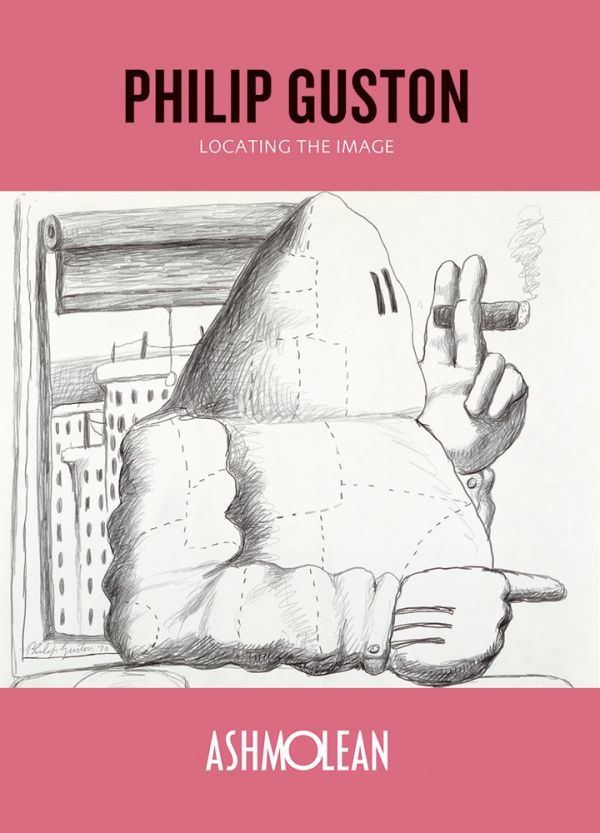 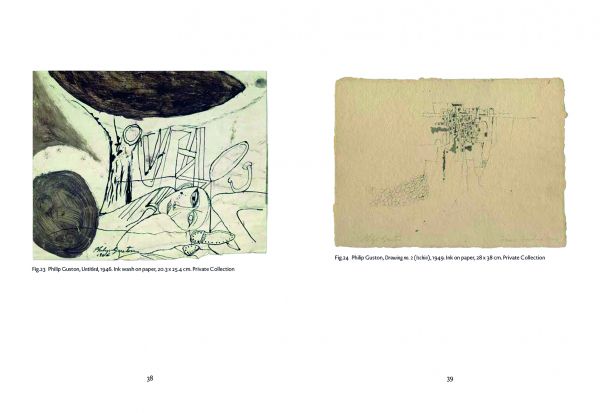 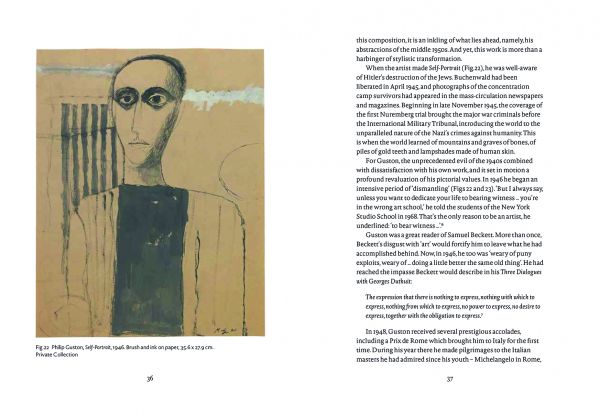 Amazon UK Bookshop UK Hive Waterstones
Log in to add this to your wishlist.
Share This Book...
Full Description
Philip Guston (1913-1980) was an internationally acclaimed American artist whose response to the political and social tumult of the post-war decades resulted in a prolific artistic output. Over the course of his career, his style transformed from figuration to abstraction to figuration. Born Phillip Goldstein, the artist began drawing incessantly at the age of 12. Aware of antisemitism, he changed his name in 1935, the year he moved to New York. After producing award-winning murals in a 'realist' style for President Franklin D. Roosevelt's Works Progress Administration (WPA) in the 1930s and early 1940s, Guston embraced the painting trend of Abstract Expressionism. The upheavals of the 1960s - civil rights protests, brutal state violence, race riots - made him question the relevance of gestural abstraction, however, and his drawing explored the new figuration for which he is best known. In response to the Vietnam War and the hypocrisy of the political administration under President Richard Nixon in the 1970s, his figurative drawing intensified to address universal issues facing modern humankind. Guston's productive output was driven by his desire to unify the story and the plastic structure of the artwork in response to a changing political and social landscape. 'Locating the image' through intensive periods of drawing was central to this. This exhibition at the Ashmolean Museum, curated by Professor Karen Lang with Dr Lena Fritsch, is the first solo show of Guston's work in Oxford. His artistic language, characterised by masterful technique, exuberant stylistic variety and the depiction of everyday objects, is readily recognisable. This catalogue introduces Guston's art to visitors who may be unfamiliar with it by displaying works on paper from each stylistic phase. At the same time, it presents a new understanding to those familiar with Guston's practice by focusing on two themes: the role of drawing on the one hand, and the inspiration he took from literature on the other.
Specifications 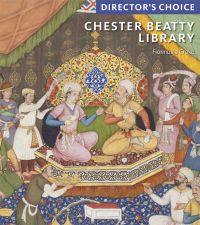 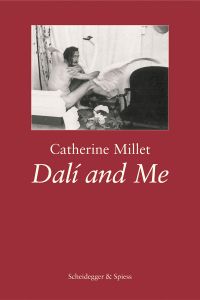 Master Drawings: From the Collection of the Minneapolis Institute of Arts