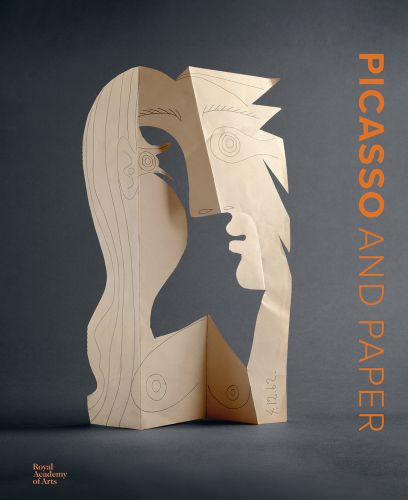 Pablo Picasso’s artistic output is astonishing in its ambition and variety. This handsome new publication examines a particular aspect of his legendary capacity for invention: his imaginative and original use of paper.

He used it as a support for autonomous works, including etchings, prints and drawings, as well as for his papier-collé experiments of the 1910s and his revolutionary three-dimensional ‘constructions’, made of cardboard, paper and string. Sometimes, his use of paper was simply determined by circumstance: in occupied Paris, where art supplies were hard to come by, he ripped up paper tablecloths to make works of art. And, of course, his works on paper comprise the preparatory stages of some of his very greatest paintings, among them Les Demoiselles d’Avignon (1907) and Guernica (1937).

With reproductions of more than 300 works of art and additional texts by Violette Andres, Stephen Coppel, Emmanuelle Hincelin, Christopher Lloyd, Johan Popelard and Claustre Rafart Planas, this sumptuous study reveals the myriad ways in which Picasso’s genius seized the potential of paper at different stages throughout his career. 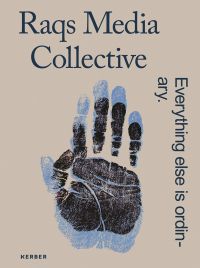 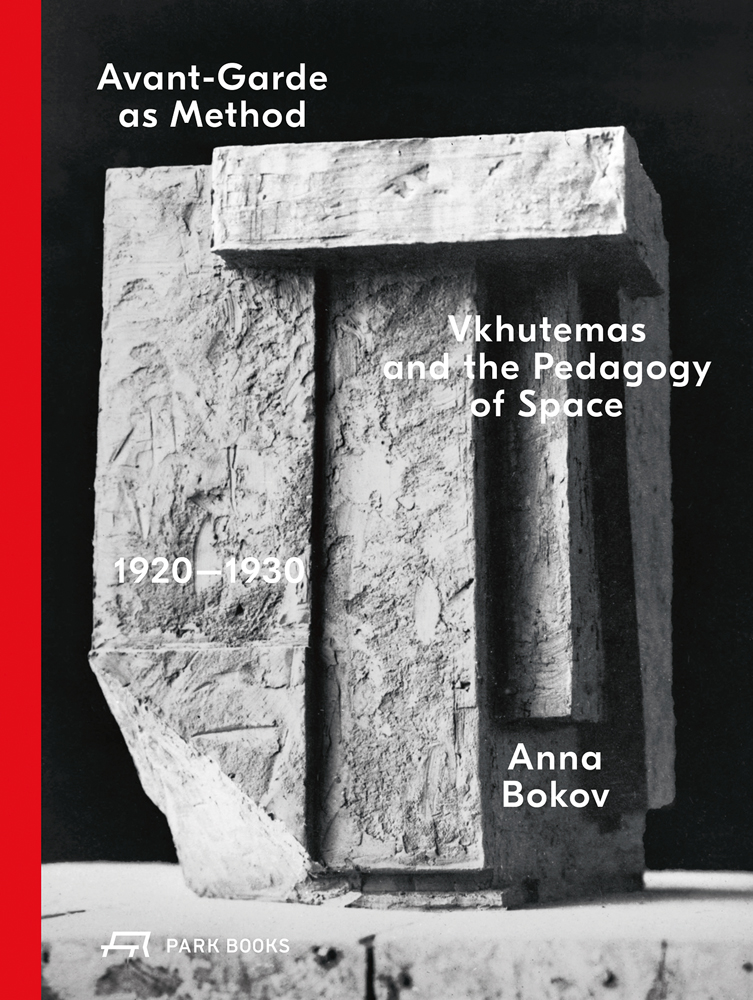 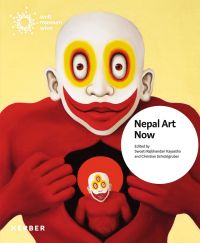 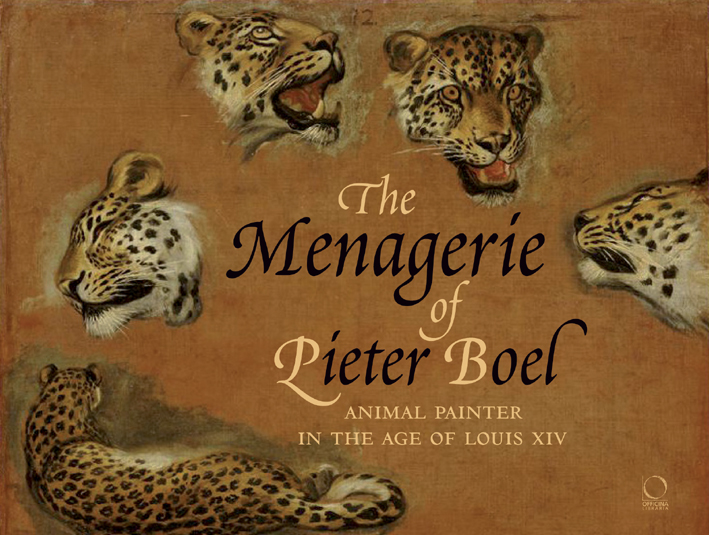 The Menagerie of Pieter Boel