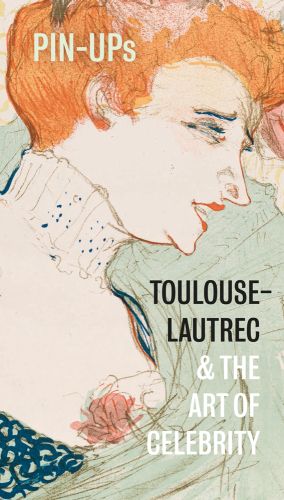 Toulouse-Lautrec and the Art of Celebrity

This book offers a beautiful exploration of Henri de Toulouse-Lautrec’s works in lithography. It explores the new artistic approach to the poster at the end of the 19th century, which bridged visual and popular culture and turned the relationship between ‘high’ and ‘low’ art on its head. Technical innovations in lithography pioneered by Lautrec and other artists produced larger sizes, more varied colours and new effects and launched the role of the poster as a powerful tool for communication and marketing in fin de siècle Paris. Lautrec’s embrace of celebrity helped to define the famous hotspots (theatres, cabarets and café-concerts) of fin de siècle Paris and made their stars recognisable figures across the whole city.

Works by contemporaries such as Pierre Bonnard, Théophile Alexandre Steinlen and Jules Chéret also feature, and Lautrec’s influence on British, and particularly Scottish, artists of the period will be explored. These include Walter Richard Sickert, Arthur Melville, John Duncan Fergusson and William Nicholson. .

An exhibition of this work, directly tied to the content of the book, opened at the National Galleries of Scotland on 6th October 2018.

Hannah Brocklehurst is Curator of Prints and Drawings at the National Galleries of Scotland. Her previous books include The Printmaker’s Art (2015).

Frances Fowle is Senior Curator of French Art at the Scottish National Gallery and Reader in History of Art at the University of Edinburgh. She is a specialist in French nineteenth-century art, collecting and the art market and has published widely on these subjects. Her previous publications include Monet and French Landscape (2006), Impressionism and Scotland (2008), Van Gogh’s Twin: The Scottish Art Dealer Alexander Reid 1854-1928 (2010) and Inspiring Impressionism: Daubigny, Monet, Van Gogh (2016). 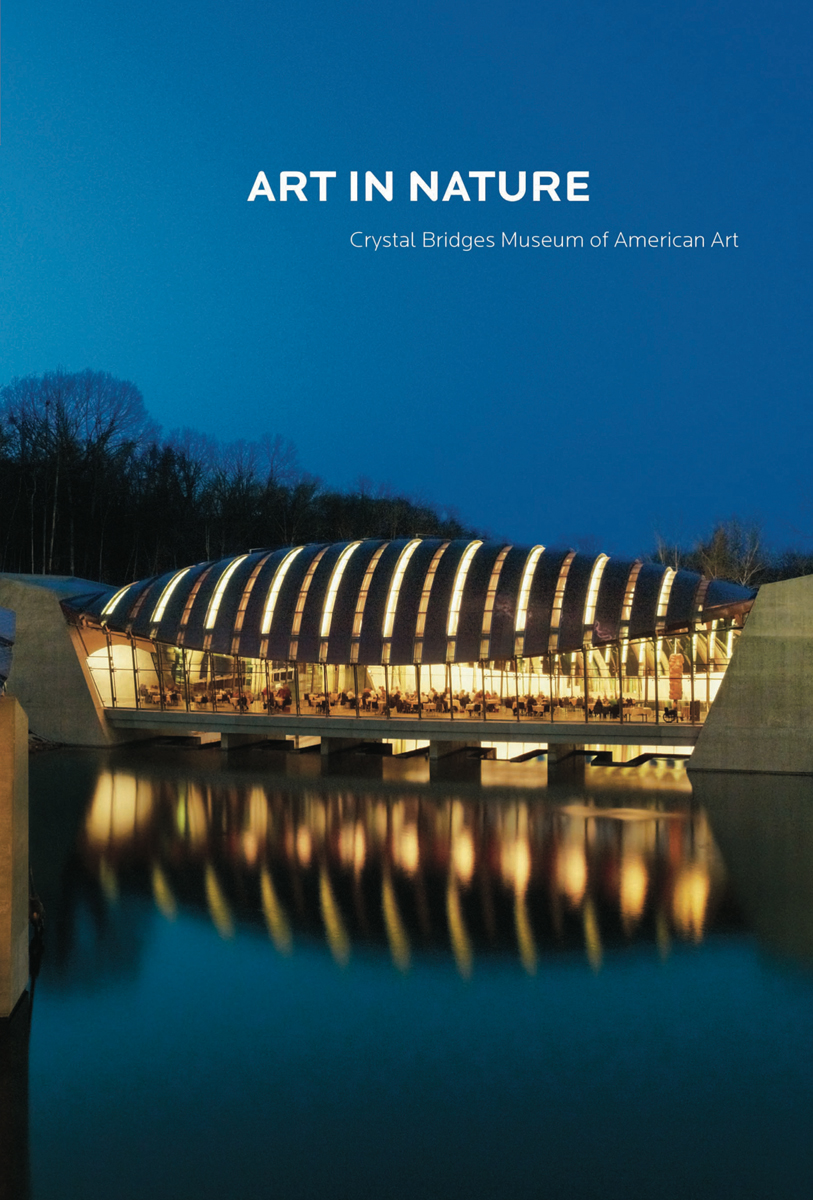 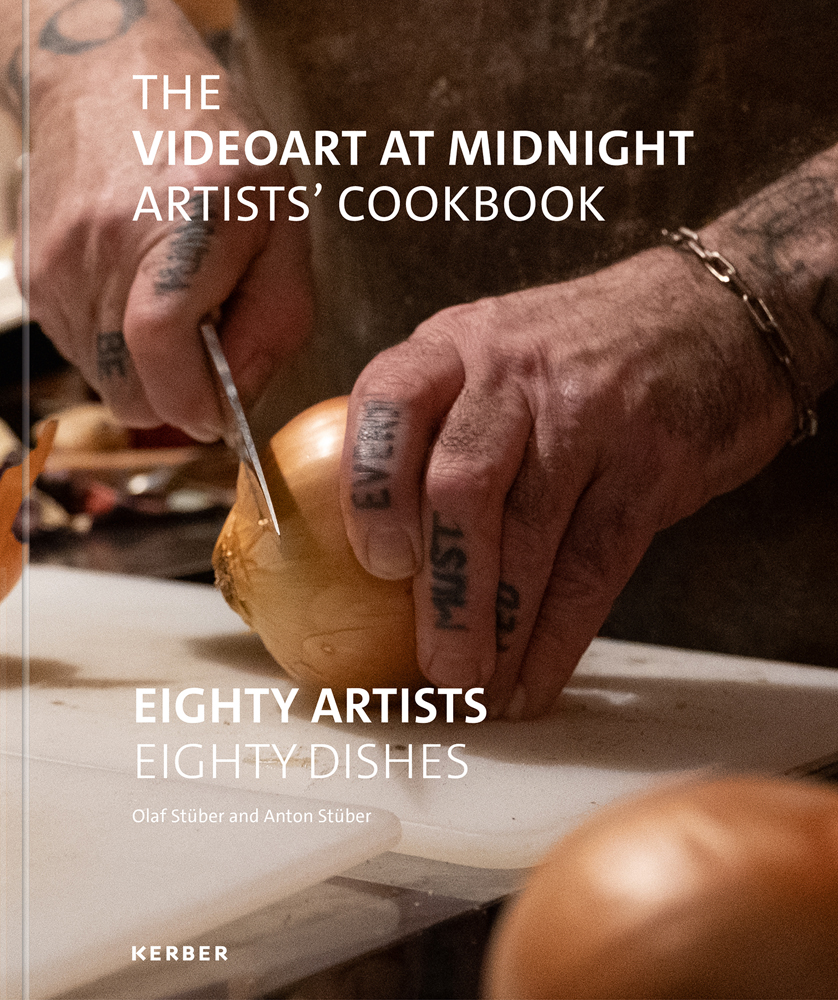 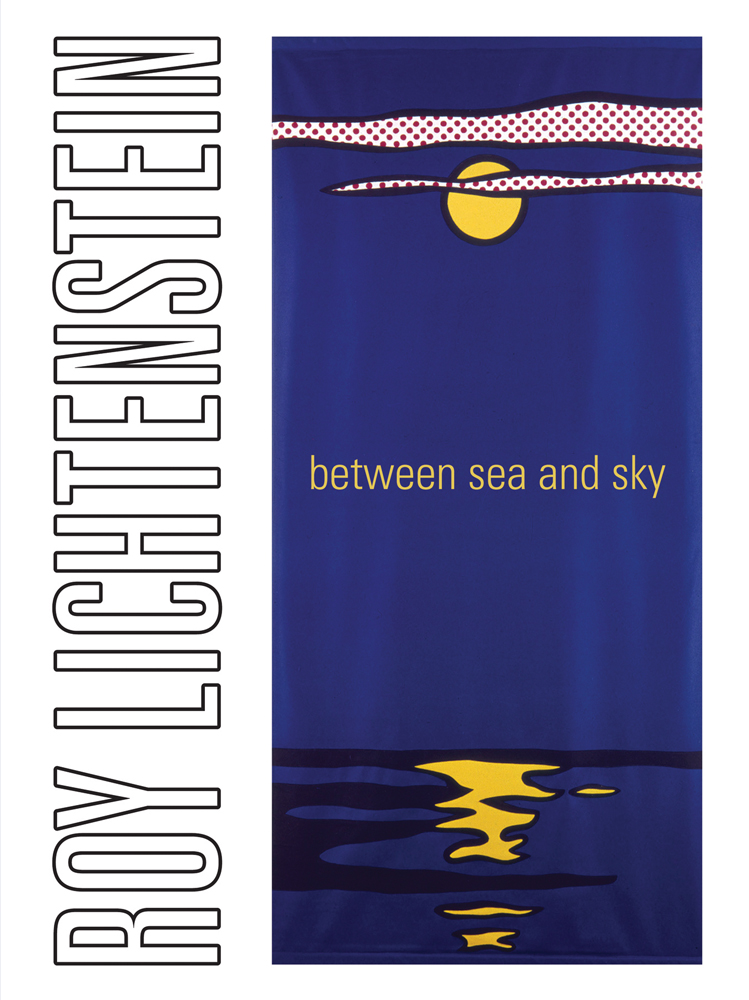 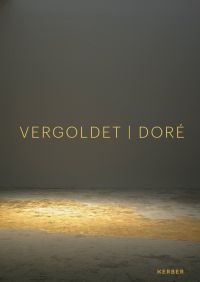