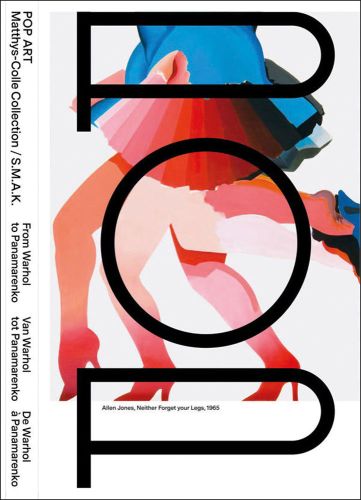 The exhibition catalogue brings together 40 top works from the Matthys‐Colle private collection, which S.M.A.K. received on long‐term loan, and the S.M.A.K. museum collection.

In 2019, the Flemish Community acquired Great American Nude #45 (1963) by Tom Wesselmann from the Matthys‐Colle Collection. The purchase was coupled with the long‐term loan of 39 other artworks from the same collection to the museum. This event marked the starting point of a unique and important public‐private partnership in Belgium, from which the exhibition stems. Representative works of pop art from the Matthys‐Colle Collection by Andy Warhol, Tom Wesselmann, Roy Lichtenstein, Konrad Klapheck and others are brought together with a selection from the S.M.A.K. collection.

Pop Art originated in London and New York in the 1950s and was initially a Western phenomenon. As a visual response to the unprecedented consumerism of the 1960s, its imagery was borrowed from the mass media world of advertising, magazines, television and film. The accessible style quickly captured the imagination of many young European artists and they too embraced the movement.

Pop Art penetrated deeply into everyday life and gave rise to images so distinct and recognisable that their presence can still be felt today. The issues that formed a rich breeding ground for the pop art artists are as blisteringly topical as ever: from mass consumption and technological progress to sexual morality, race riots and gender equality. Not only do the themes remain recognisable to this very day, but pop art also remains an inexhaustible source of inspiration for the fashion, design and broader entertainment industries. 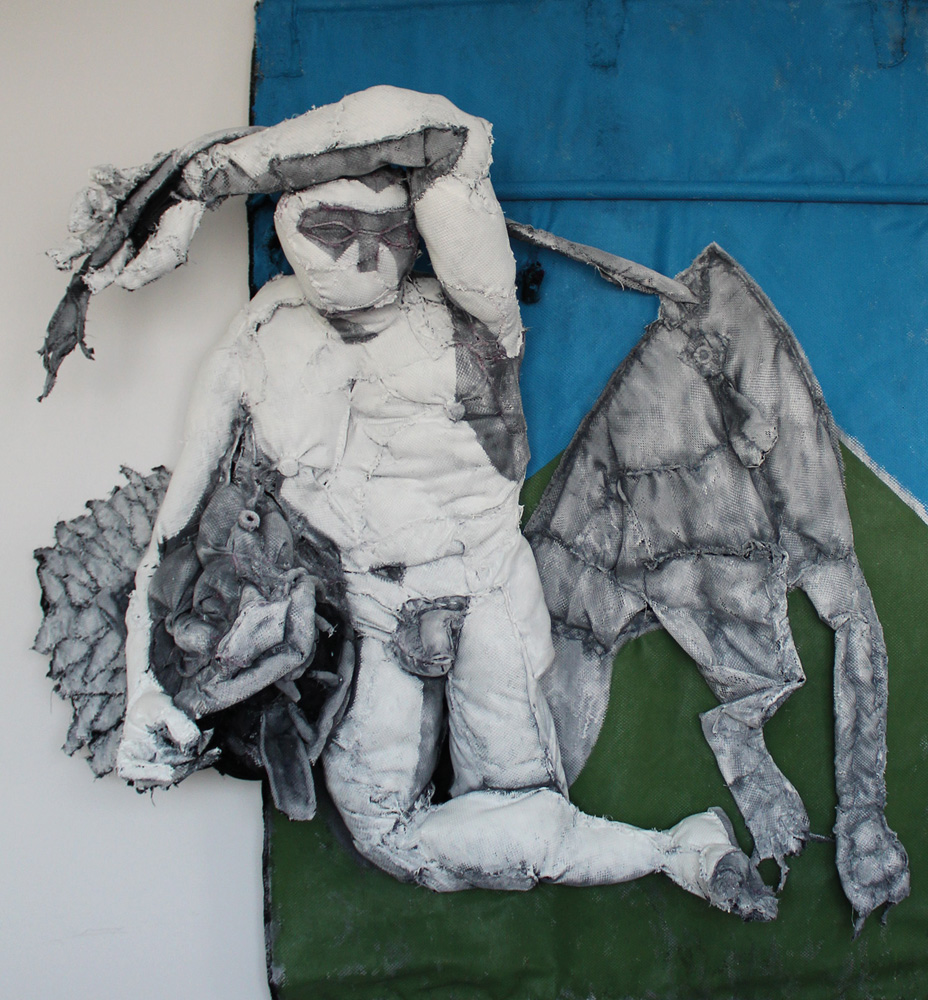 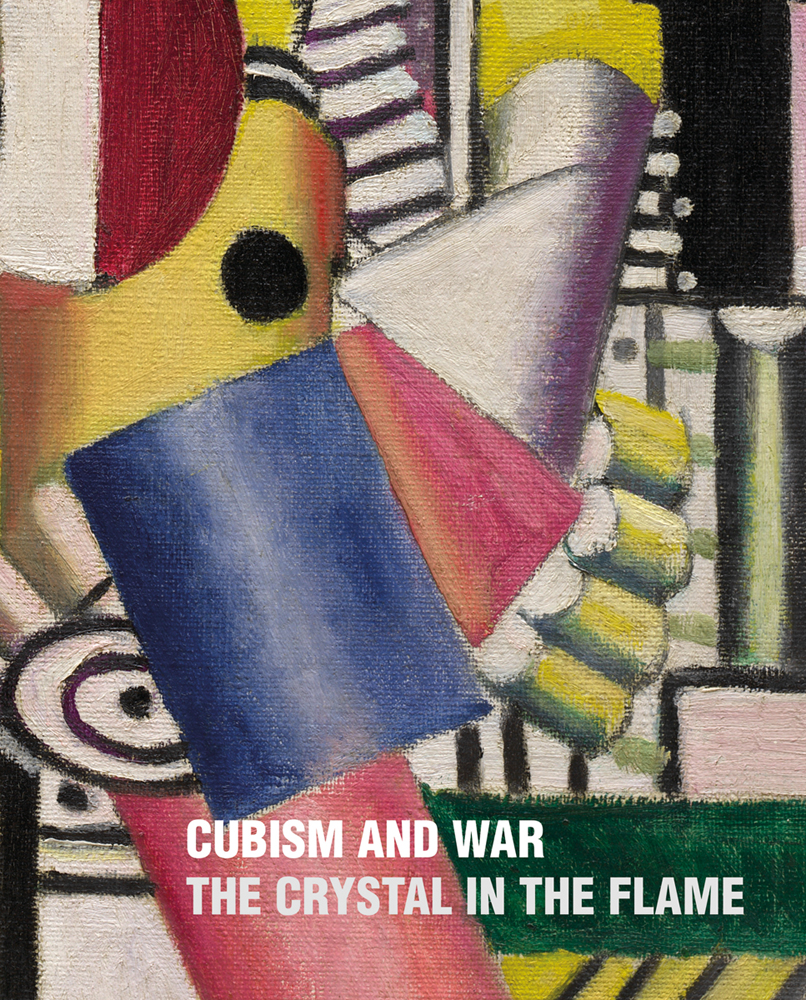 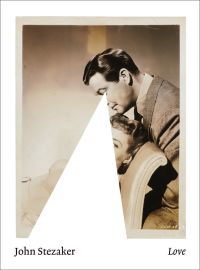 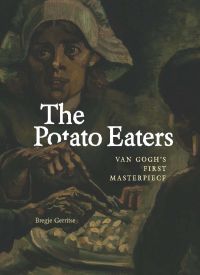