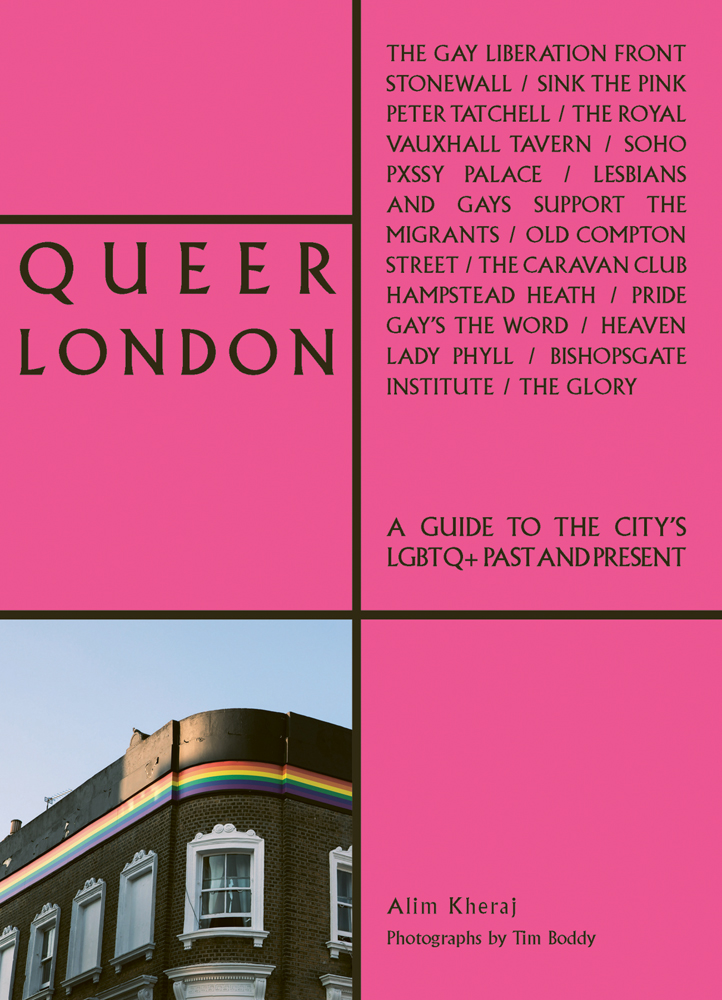 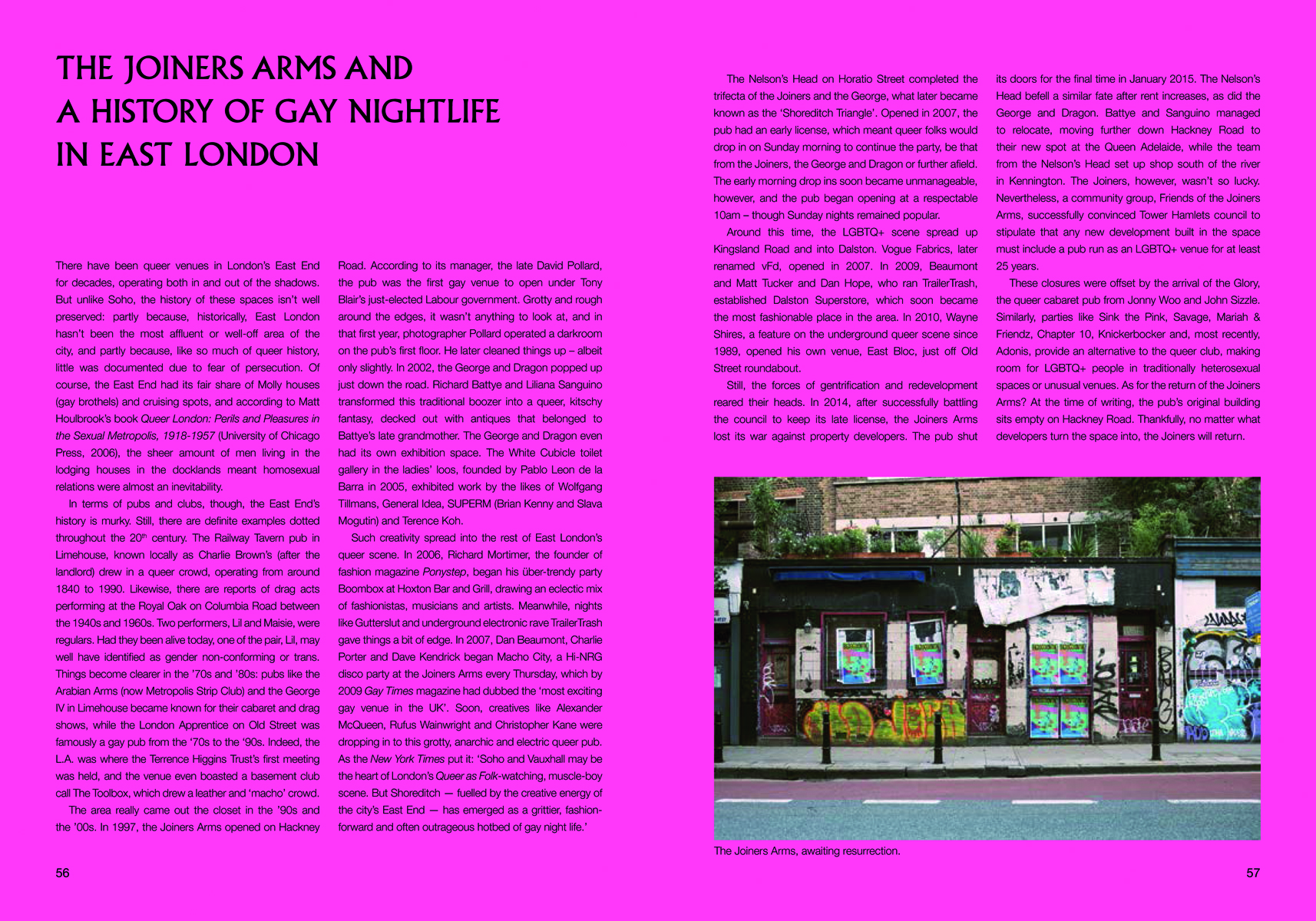 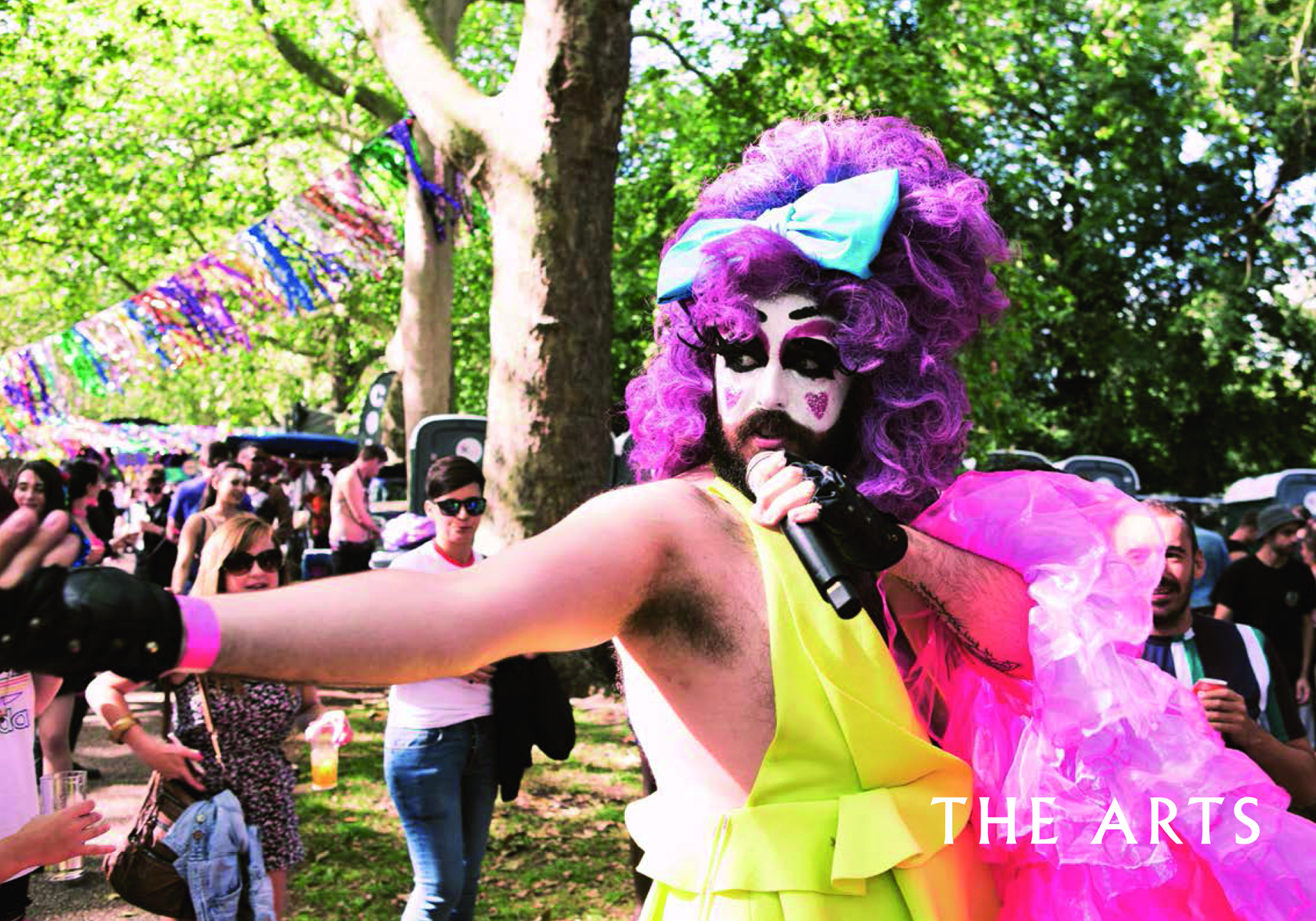 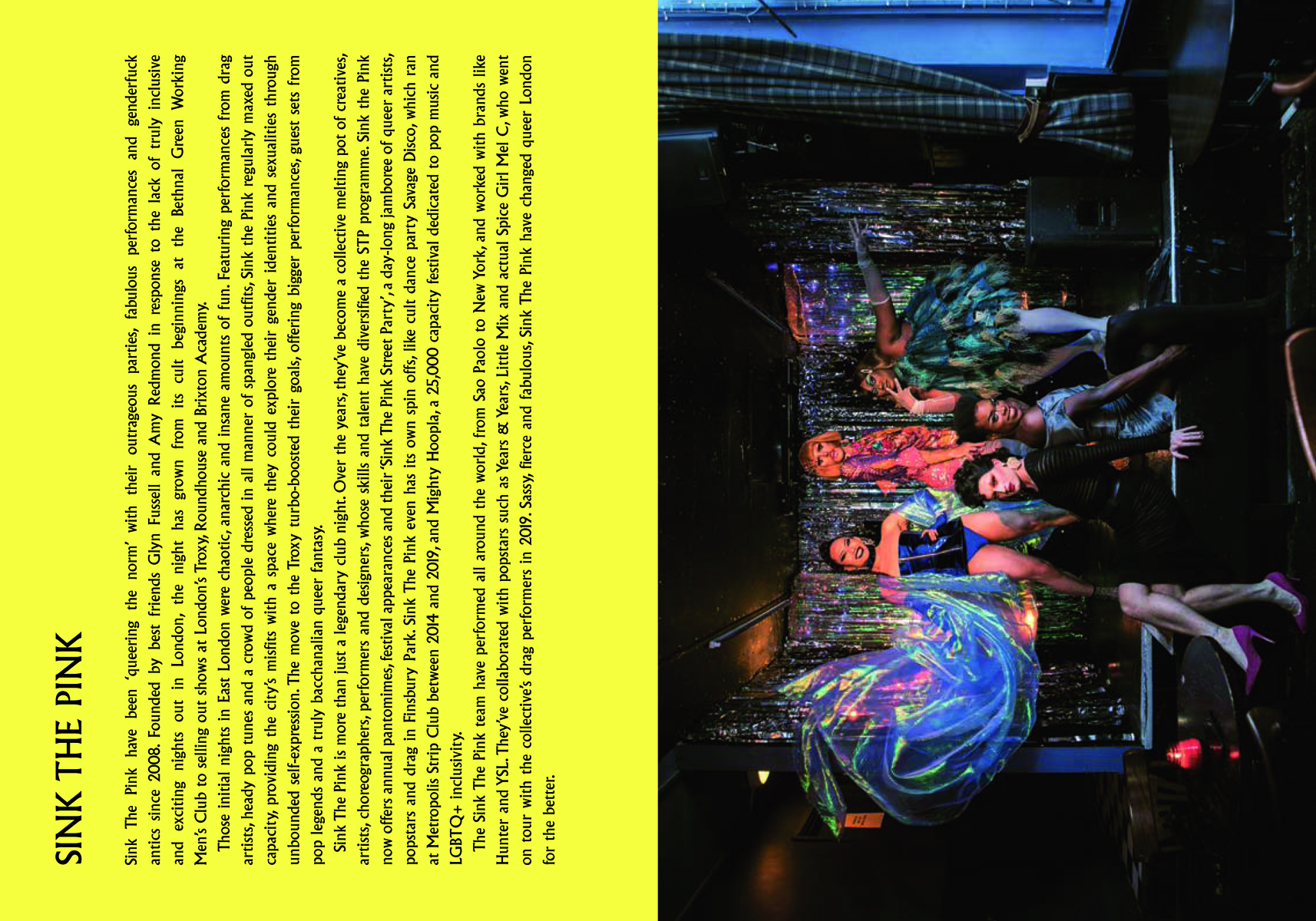 A Guide to the City’s LGBTQ+ Past and Present

A new volume in ACC Art Books’ London series, focusing on the capital’s vibrant LGBTQ+ scene. Queer London is a timely and accessible introduction to the city through a LGBTQ+ lens, and will appeal to anyone with an interest in London’s thriving queer landscape.

Celebrating the diversity and innovation of queer individuals in London, both historically and today, Queer London features a range of bars, clubs, shops, Pride events, charities, community organisations, saunas and sex shops that cater to the LGBTQ community.

Along with highlighted features on influential queer Londoners of the moment, this book delves into the cultural history of queerness in the capital, including events, organisations or venues that have sometimes been forgotten or overlooked, but which were of key importance to the community. From the long, illustrious queer history of Soho and the legendary drag balls at Porchester Hall, to the hottest clubs of the moment, Queer London is the go-to guide for anyone looking to engage with rich queer legacy of this nation’s capital.

About the Author
Alim Kheraj has been a freelance journalist and editor since 2013. During that time, he has written broadly for a number of publications, including the Guardian, the Observer, the Telegraph, the Independent, the i Paper, i-D, GQ, American GQ, Vice, Refinery29, Dazed and Confused and Time Out. An article of his won a grassroots, community organisation funding to start a LGBTQ+ community centre in London. Born and raised in London, Kheraj has witnessed the LGBTQ+ scene evolve into a true community.

Tim Boddy is a London-based photographer whose work centres around the LGBTQ+ community. He has worked with the BBC, The Guardian, Universal Music, The Independent, City AM The Magazine, MacDonald's, Channel 5, The 405, The British Journal of Photography, The Gay Times and many more. His exhibitions include Walls in Online Places, Vol. 2, UAL (Online, 2020), Visible Justice, London College of Communication, UK (2019) and Trace Collective: Plenty Queer, Brighton, UK (2018).
Look Inside
Specifications