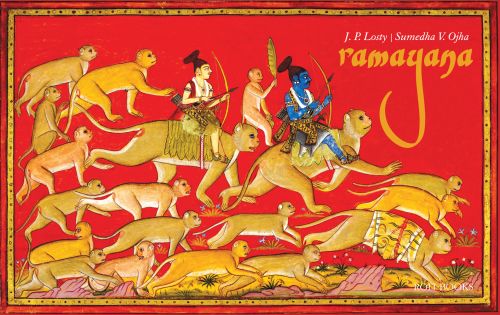 Written by Valmiki, a dacoit-turned-sage who lived at the same time as Ram himself, Ramayana follows the path of Ram. From his birth, valorous deeds, winning of the hand of Seeta in marriage, exile and suffering from Ayodhya, battle with Ravan to his final triumphant return to his kingdom as the slayer of the demon of Lanka, this epic is a guide to navigating the complex pathways of life through the inspiration of paramatma taking an avatar to mingle with earthly beings and share their joys, sorrows and challenges.

Beautifully illustrated with paintings from the Mewar Ramayana prepared for Rana Jagat Singh of Mewar (reg. 1628-52), this is the first time that paintings from different locations have been put together in one volume. In the hands of mid-seventeenth century artists the story of Ram has been turned artistically into a sophisticated expression of Rajput ideals and society.

JP Losty was formerly curator of the extensive Indian visual collections in the British Libraryin London and is one of the world’s leading authorities on the paintings of colonial India. He has published many books and papers on various aspects of Indian painting from the 12th to the 19th centuries. His major books include The Art of the Book in India (1982), Calcutta: City of Palaces (1990), The Ramayana (2008), Delhi: From Red Fort to Raisina (2011) and Sita Ram’s Painted Views of India: Lord Hasting’s Journey from Calcutta to the Punjab, 1814–1815 (2015). Sumedha Verma Ojha, author, speaker and columnist on ancient India and the epics, was born in Patna. She joined the Indian Revenue Service after graduating from Lady Sri Ram College and completing her post graduation from the Delhi School of Economics. After almost two decades in the civil services she resigned to follow her passion, ancient India. She lives in Switzerland and writes and speaks across the world on ancient Indian history, society, culture, religion and the epics with special focus on a gendered analysis of ancient India. Her series, Urnabhih, is historical fiction, the books set in Mauryan India; the second book to be published soon. A book on the modern women of ancient India will also be out in 2017. 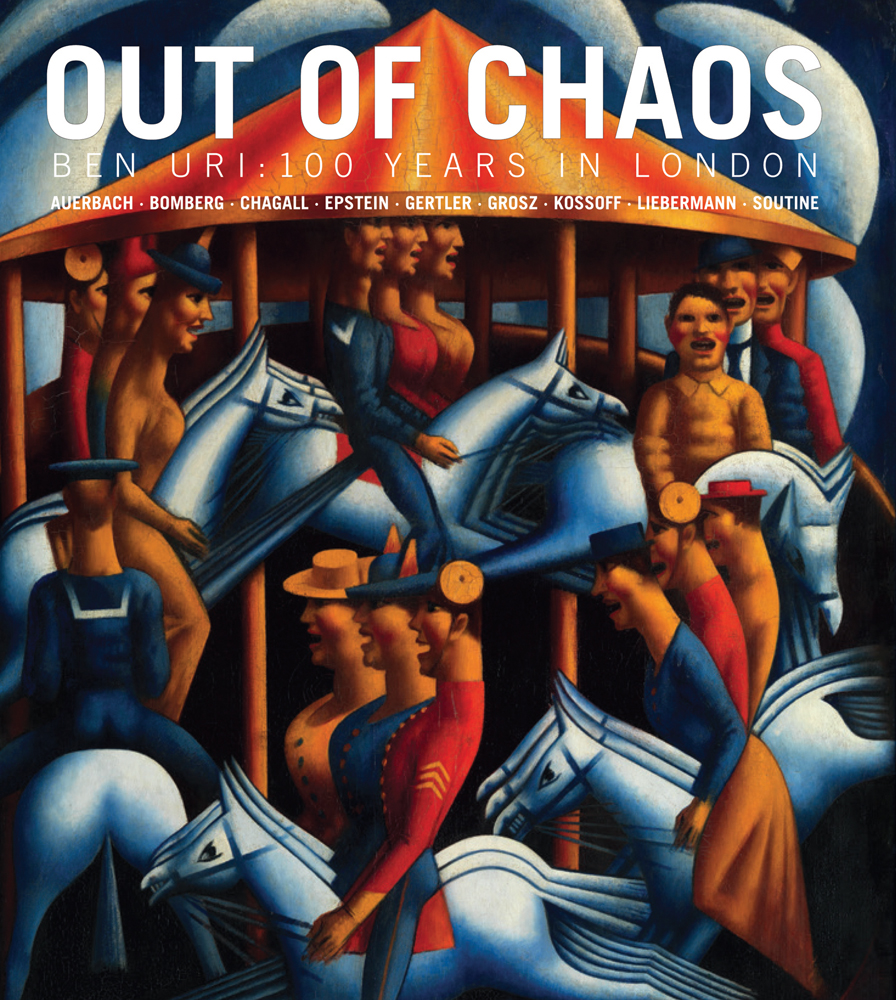 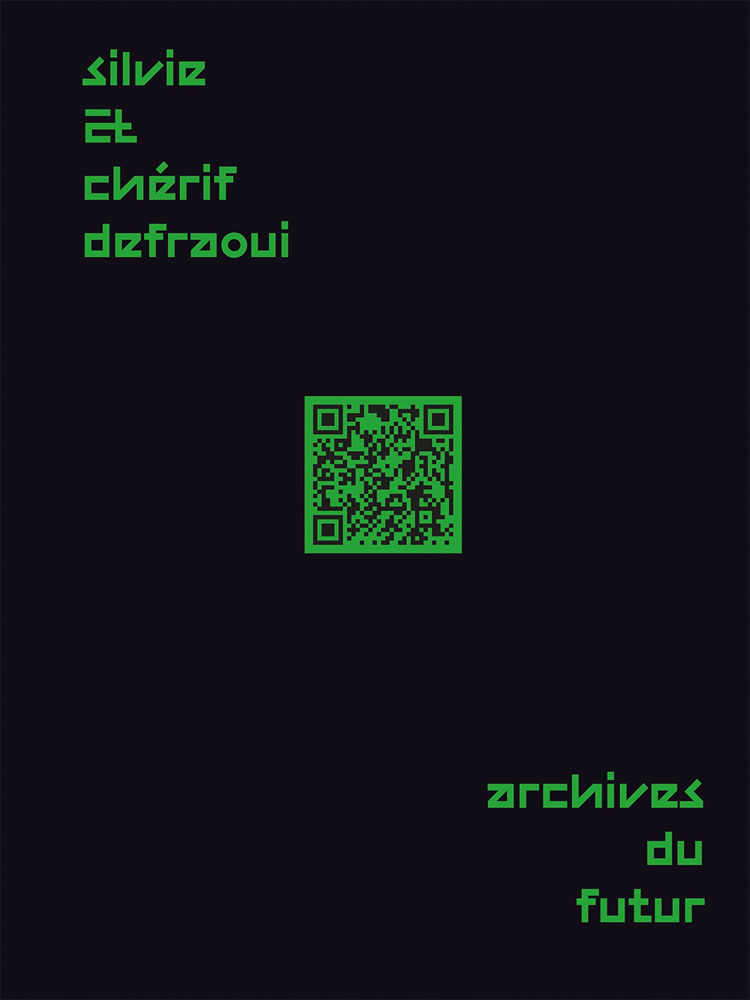 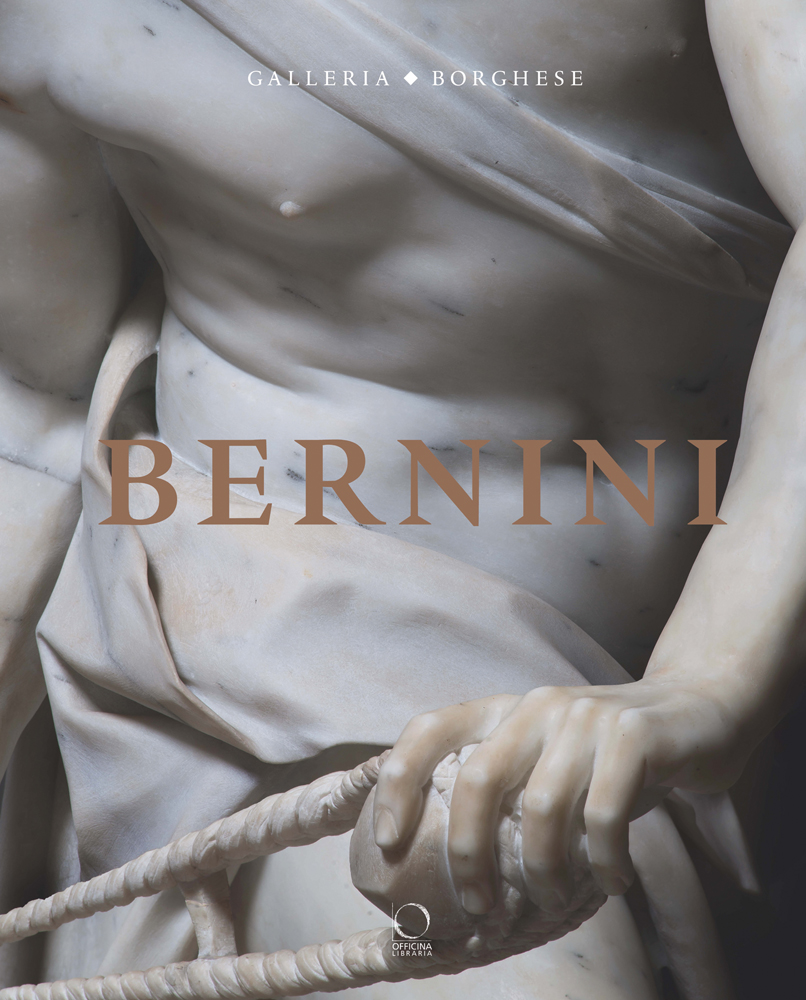