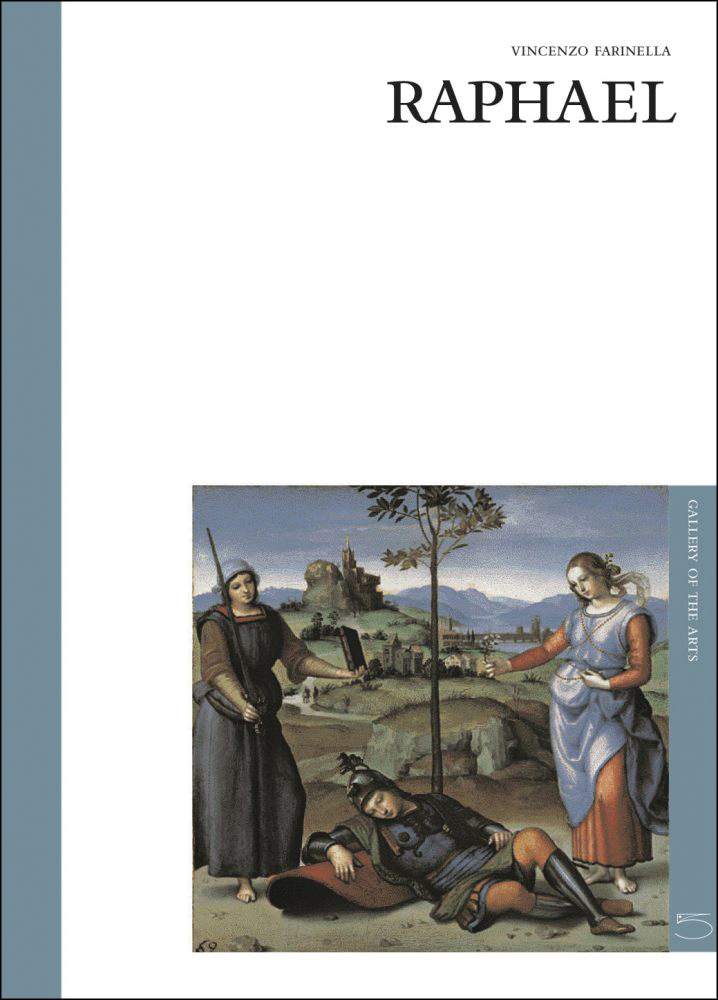 Amazon UK Bookshop UK Hive Waterstones
Log in to add this to your wishlist.
Share This Book...
Full Description
Raffaello Sanzio da Urbino (1483-1520) was the genius of change, assimilation, and curiosity. Inspired by a constant need to experiment, in his twenty years as an artist he grappled with all the 'manners' he had the chance to come across: firstly in Umbria, with his father Giovanni Santi, Pinturicchio, and Perugino, the ideal master, then in Florence with Leonardo da Vinci, Fra Bartolomeo, and Michelangelo, and finally in Rome with the painting of the Venetian masters and the masterpieces of classical art. All the while he was constantly able to put into question what he had achieved so far, even if to all appearances these results were 'perfect' and excited his clients' admiration. The ceaseless desire to seek new intellectual challenges led him to turn to the world of scholars, whose company contributed to giving Raphael's works an unprecedented cultural depth and earned him the respect of the most sophisticated humanist circles of his day, where he met his lifelong friend Baldassare Castiglione. This questing spirit can be seen in his last work, unfinished at the time of his death, which was to be a detailed painted reconstruction of ancient Rome. Research carried out especially over the past twenty years in the wake of the quincentenary of the artist s birth (1983) and the restoration of some of his major works (such as his frescoes in the Raphael Rooms in the Vatican) has revealed a new Raphael. In particular, it has swept away all suspicion of academicism from an artist who did not appeal greatly to twentieth-century artists, who tended to reduce his subtle figurative language to a set of banal, unimaginative formulas.
About the Author
Vincenzo Farinella teaches the history of modern art at the University of Pisa. He specialises in Italian Renaissance art and its relationship with classical Antiquity, and has written on this topic in various articles and essays (such as Archeologia e pittura a Roma tra Quattrocento e Cinquecento. Il caso di Jacopo Ripanda, Turin 1992). He has also taken an interest in the links between the Italian and European figurative cultures around the turn of the twentieth century (organising Pittura dei campi. Egisto Ferroni e il Naturalismo europeo, Livorno 2002).
Specifications 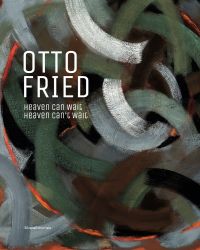 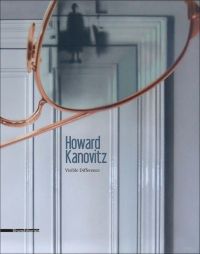 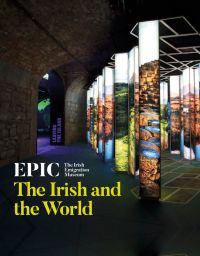