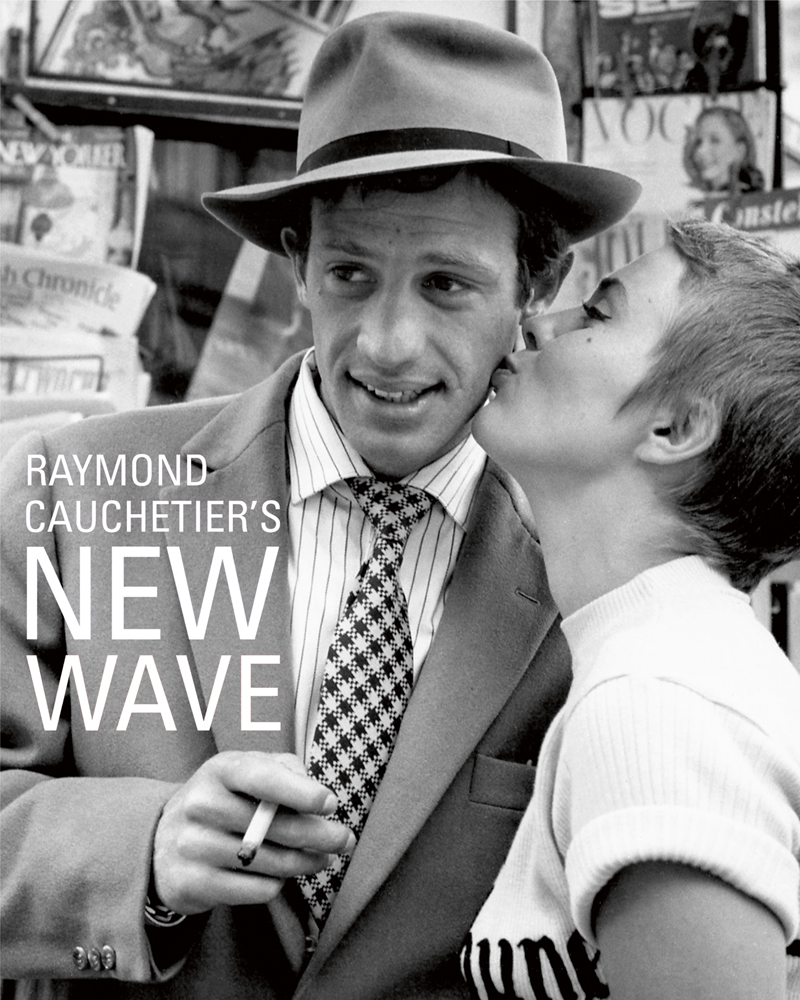 Amazon UK Book Depository Bookshop UK Hive Waterstones
Log in to add this to your wishlist.
Share This Book...
Full Description
In the late 1950s and early 1960s French New Wave cinema exploded onto international screens with films like Les quatre cents coups, A bout de souffle and Jules et Jim. They were radical, artistic, original and most importantly set up the director as a creative genius; at the forefront were Francois Truffaut and Jean-Luc Godard. Today these films are credited with changing cinema forever. For many film goers they command strong and passionate respect and became the foundations on which a lifetime of cinema-going is built. In the photographs of Raymond Cauchetier we bear witness to the great artistic genius that was central to the process of making these films. Cauchetier's photographs are a culturally important documentary of the director at work, his methods and processes. His photographs capture some of the most memorable moments in film; Jean-Paul Belmondo and Jean Seberg on the Champs Élysées in A bout de souffle, Jeanne Moreau in the race scene of Jules et Jim, Anna Karina in a Parisian Cafe in Une femme est une femme. But Cauchetier's genius lies also in the fact that his photographs are far above just a visual record of these films. They clearly show the same spirit, the same freedom and the same originality that made The New Wave so important. Cauchetier's photographs are as much a part of The New Wave as the films themselves. In the words of Richard Brody: In these images, Raymond Cauchetier, a witness to art, made art by bearing true witness. This is the first book published in English featuring the New Wave film photographs of Raymond Cauchetier.
Specifications 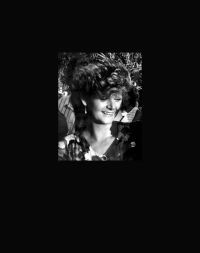 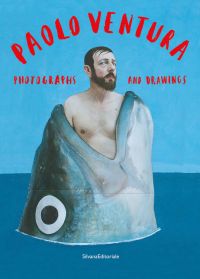 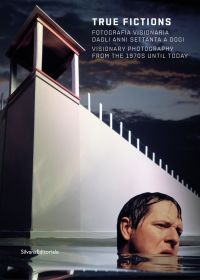 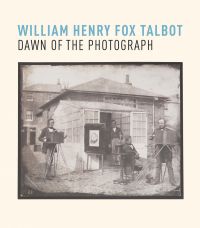