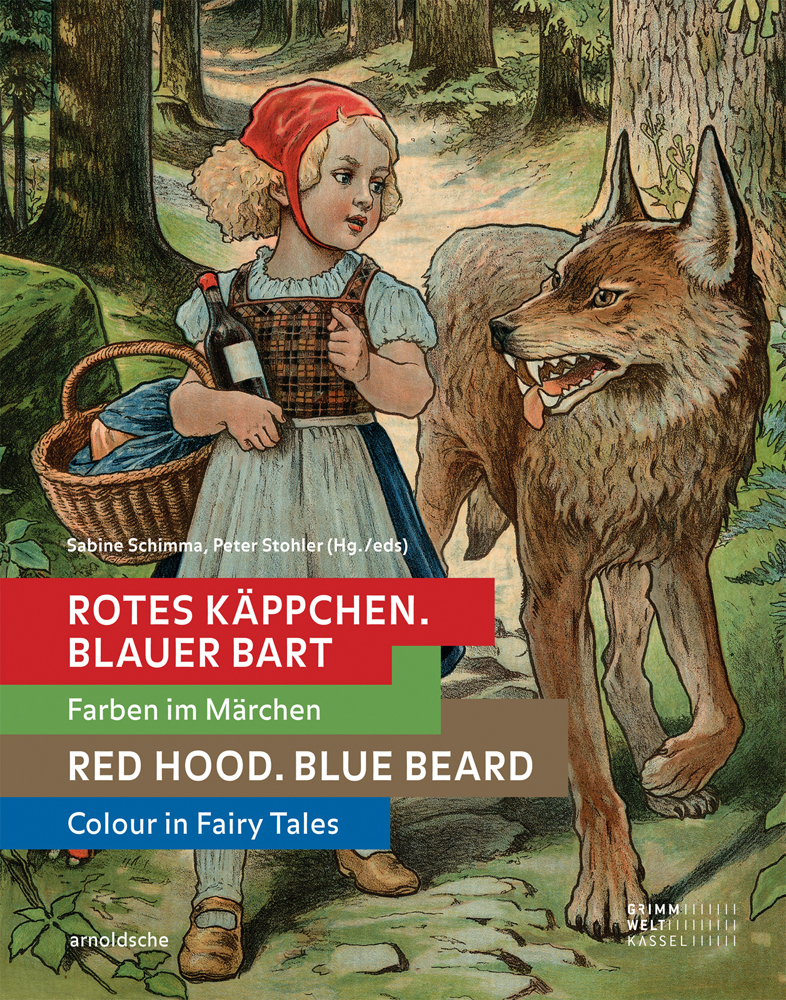 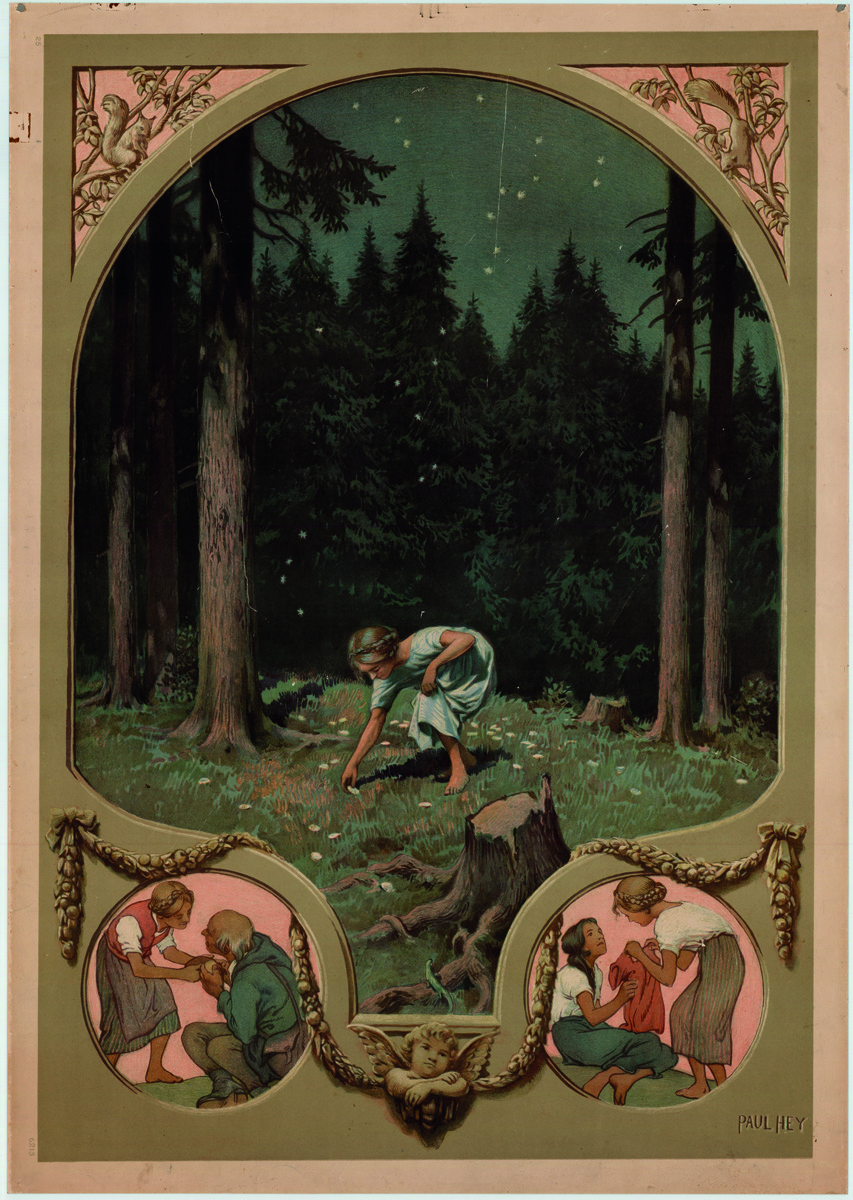 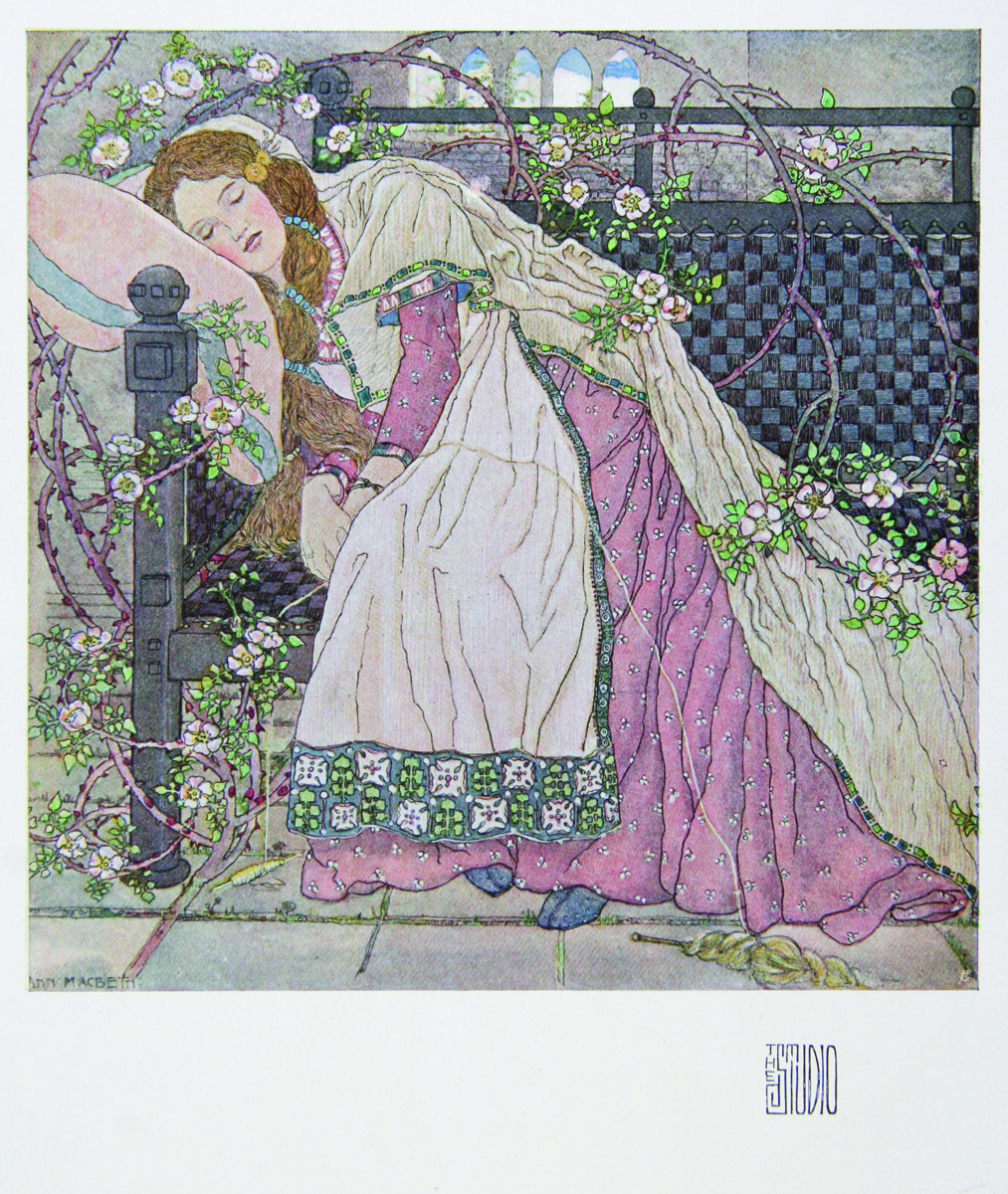 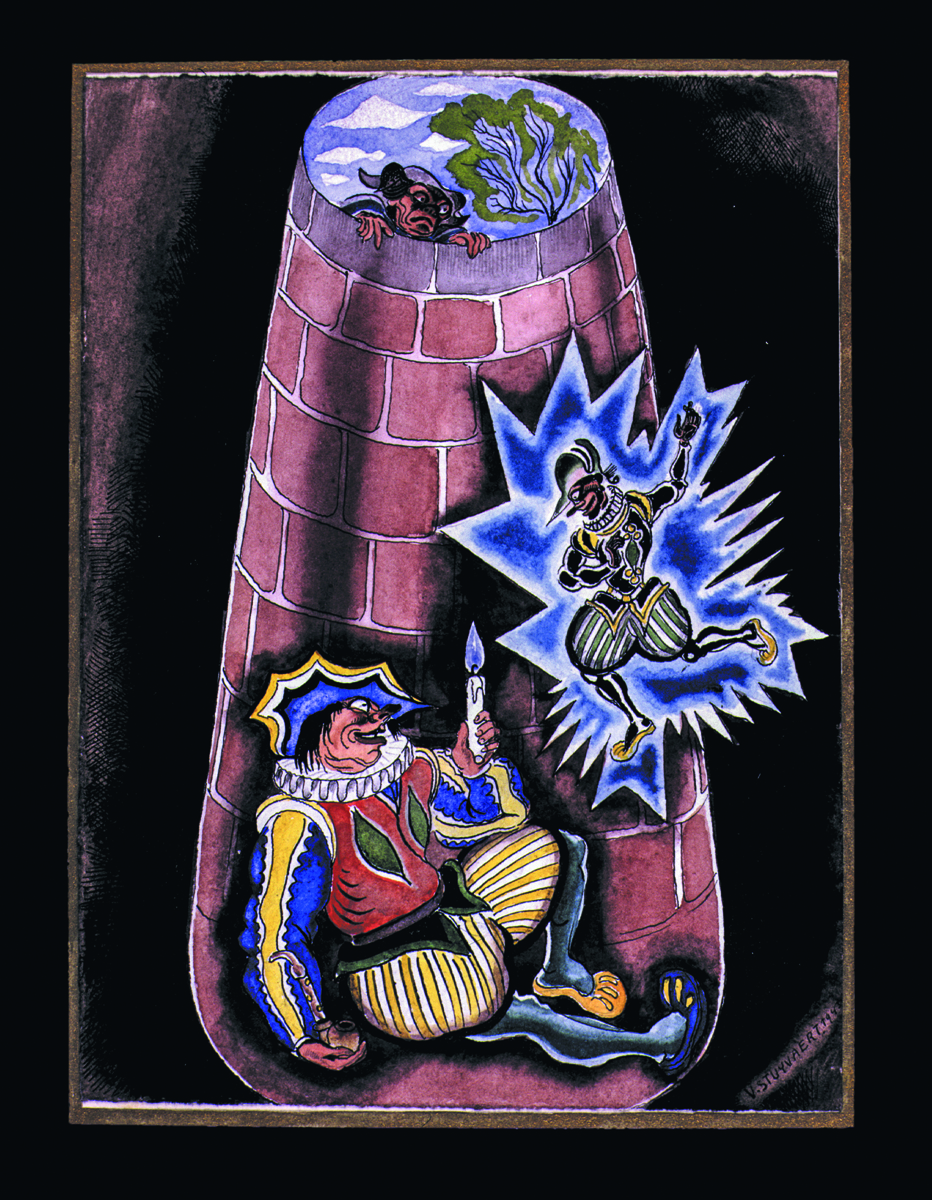 The eye of the beholder is fascinated by colours. Their symbolic and cultural historical meanings, which have often developed over centuries and are reflected in various narrative forms, are found to be equally fascinating. Thus in traditional folk tales and in literary fairy tales, colours are not just attributes or superficial manifestations but rather have a deeper significance. Why, for example, is the head covering of a little unimposing girl, of all things, red, and why is the beard of a knight who kills women blue? Why does Cinderella wear grey clothing, and what power does Peter Schlemihl’s sold shadow have? The publication traces – colour by colour – these and other exciting questions, all richly portrayed with numerous prints and illustrations from historical fairy tale books.

Sabine Schimma (b. 1969) studied cultural sciences, specialising in media, and obtained her PhD at the Bauhaus-Universitat in Weimar on aesthetics and experiment in Goethe's colour studies. She has curated several projects for the Klassik Stiftung Weimar. She has been working at GRIMMWELT Kassel since 2017.

Peter Stohler (b. 1967) studied art history, film studies and arts management. From 2005 he was head curator of the Haus fur Kunst Uri in Altdorf, Switzerlan, from 2006 director of the Centre pour l'Image Contemporaine in Geneva, Switzerland, from 2007 commissary for cultural projects in the City of Basel's Department of Culture and from 2013 director at the Kunst(Zeug)Haus Rapperswil, Switzerland. Stohler has been director of GRIMMWELT Kassel, Germany, since 2018.