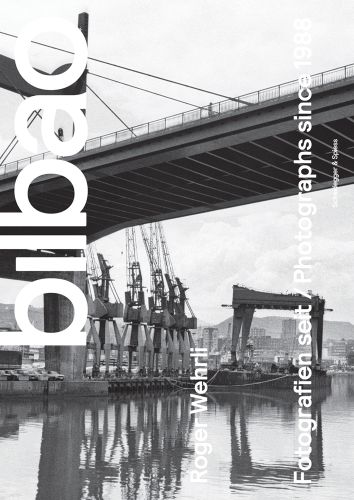 In the 1980s, Bilbao, metropolis of the Basque Country in Spain, was considered the country’s most polluted city and its mining and iron industries were in decline. In 1993, seven years after Spain joined the European Union, a radical transformation was initiated. Bilbao moved away from manufacturing to the service industries and, a key element of the process, towards contemporary culture. Celebrated architects such as Santiago Calatrava, Norman Foster, and Frank O. Gehry were commissioned with the design of public buildings, meant to become icons of the reinvented Bilbao. And it worked: Gehry’s Guggenheim Museum has indeed become the modern city’s chief attraction and one of Europe’s most-visited museums. Bilbao has made the most of the chances its deep crisis offered and today is a flourishing cultural centre in Spain. Yet the industrial past is apparent and adds strongly to the particular charm of the place.

Swiss photographer Roger Wehrli has documented Bilbao’s transformation between 1988 and 2014. His black-and-white images tell the compelling story of decline and reinvention in a city that has also become a model for other former factory towns across Europe.

Roger Wehrli lives and works as a freelance photographer in Switzerland. His reportages, documentaries, and portraits are regularly published in Swiss newspapers and magazines. Ibon Zubiaur, born in Gexto near Bilbao, Spain, lives and works as a writer and translator in Berlin. 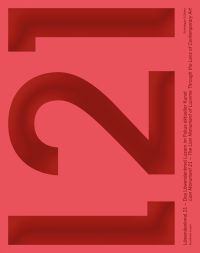 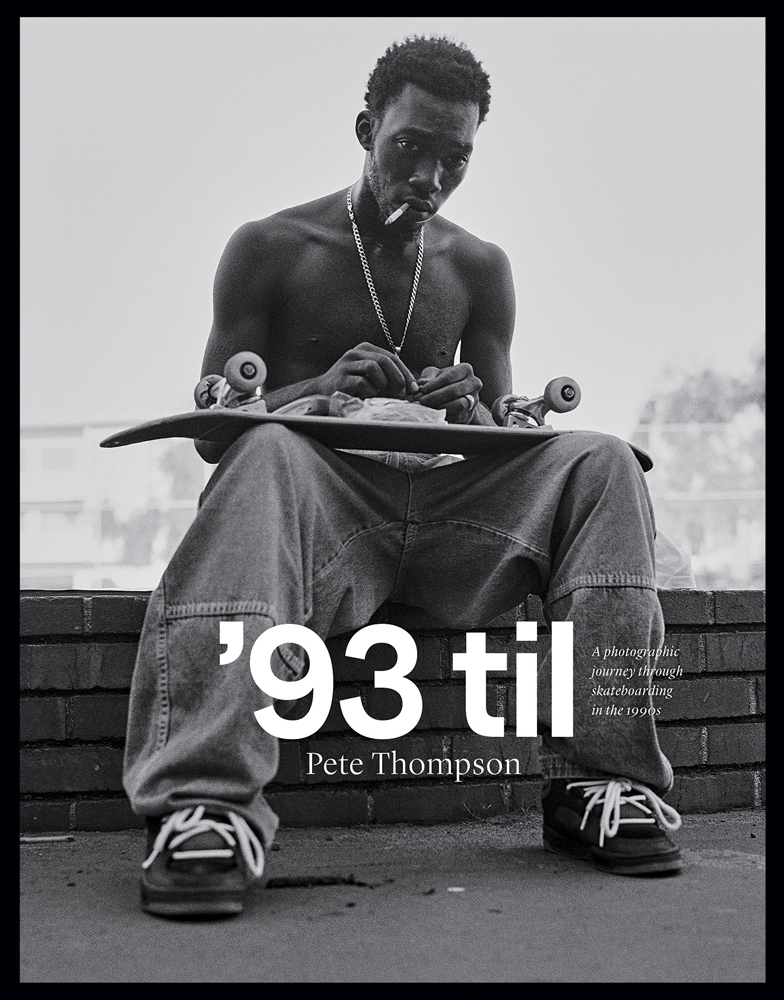 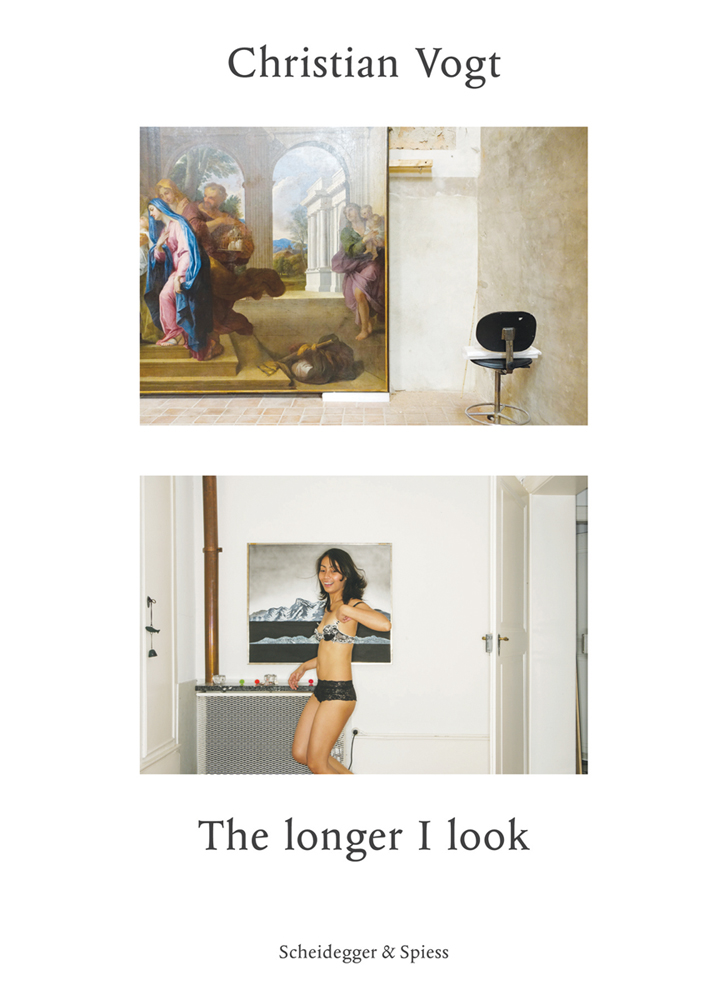