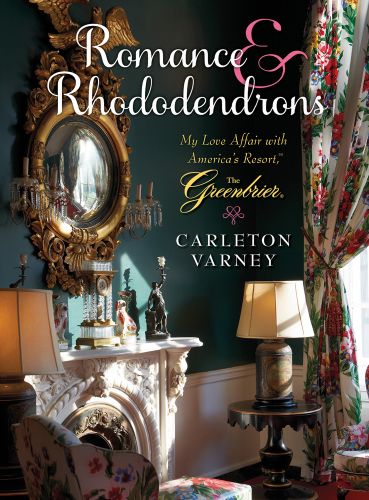 My Love Affair with America's Resort - The Greenbrier

In 1946 (after a stint as a World War II military hospital), quintessential American decorator Dorothy Draper was brought in to restore the Greenbrier hotel. She created a signature look - described at the time as 'Romance and Rhododendrons' - that has influenced and delighted not only designers and decorators but also travellers, weary of the grey and beige colour schemes that permeate most hospitality properties even now. Draper transformed the interiors with bold colours, classical influences and modern touches.

When Carleton Varney arrived in Mrs. Draper's office in 1961 to work as an assistant in the design department, one of his first tasks was to accompany the design icon by train to one of her most well-known and publicised projects. Since that time, he has been involved with every aspect of the hotel's design, maintaining and continuing the look that Draper designed, as well as modernising, upgrading and putting his own stamp on it. Working with his experienced and innovative team, Varney has turned the historic hotel into a resort for the 21st century.

About the Author
Carleton Varney grew up on the Eastern Seaboard in Nahant, Massachusetts, and then headed to the Great Lakes to attend Oberlin College. He followed undergrad with studies at the University of Madrid and throughout Europe. Upon returning to New York in 1962, Varney earned a master's degree in education from New York University and later joined the decorating firm of Dorothy Draper & Company, Inc., where he has been owner and president for over 50 years. He served as design consultant to the White House during the Carter Administration, holds an honorary doctorate from the University of Charleston in West Virginia, and was bestowed a Presidential appointment to the National Endowment of the Arts. Varney has published 35 books on decorating, penned two novels, and written the official biography of Dorothy Draper. He also writes a regular syndicated design column that appears in the Palm Beach Daily News. He is the father of three sons, Nicholas, Seamus, and Sebastian, and has one grandson, Bowie.
Look Inside
Specifications 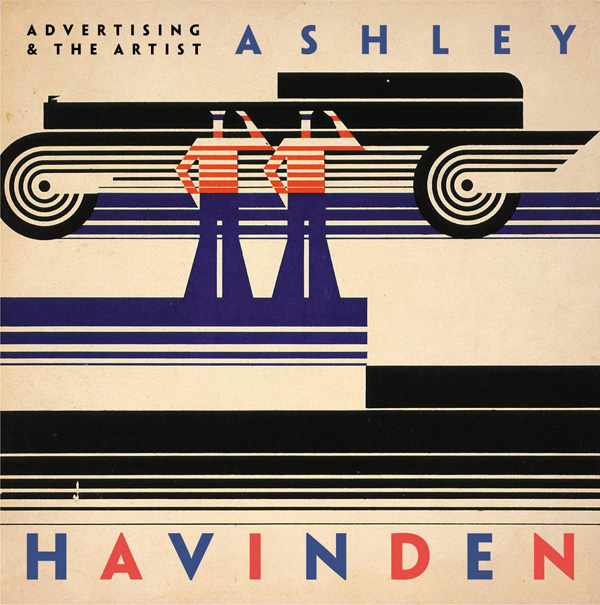 Advertising and the Artist: Ashley Havinden 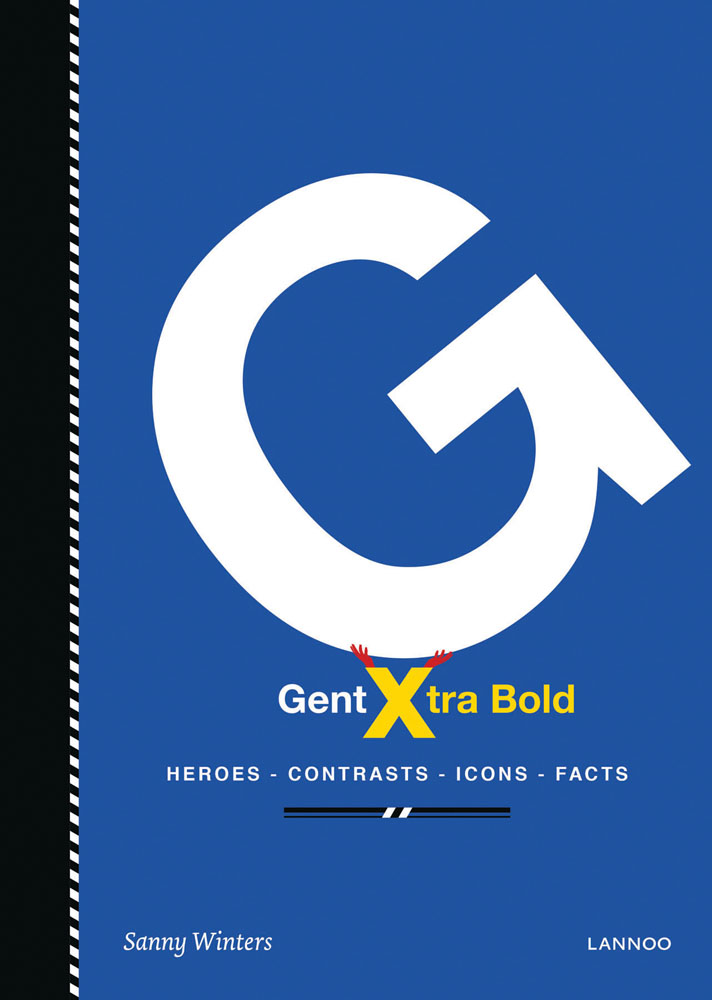 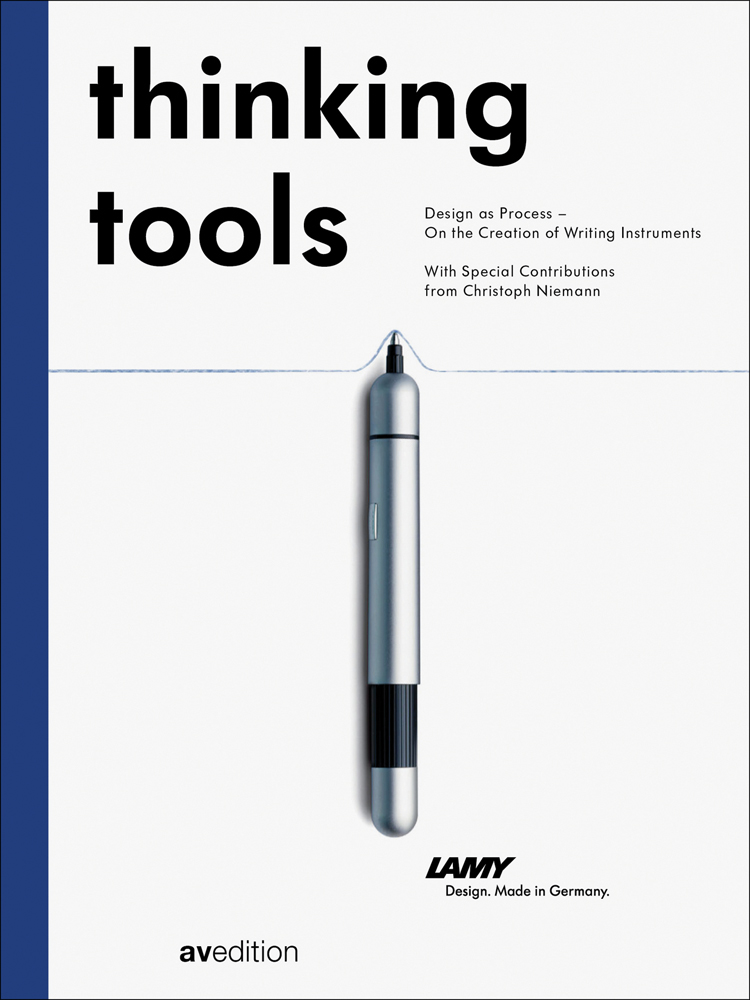 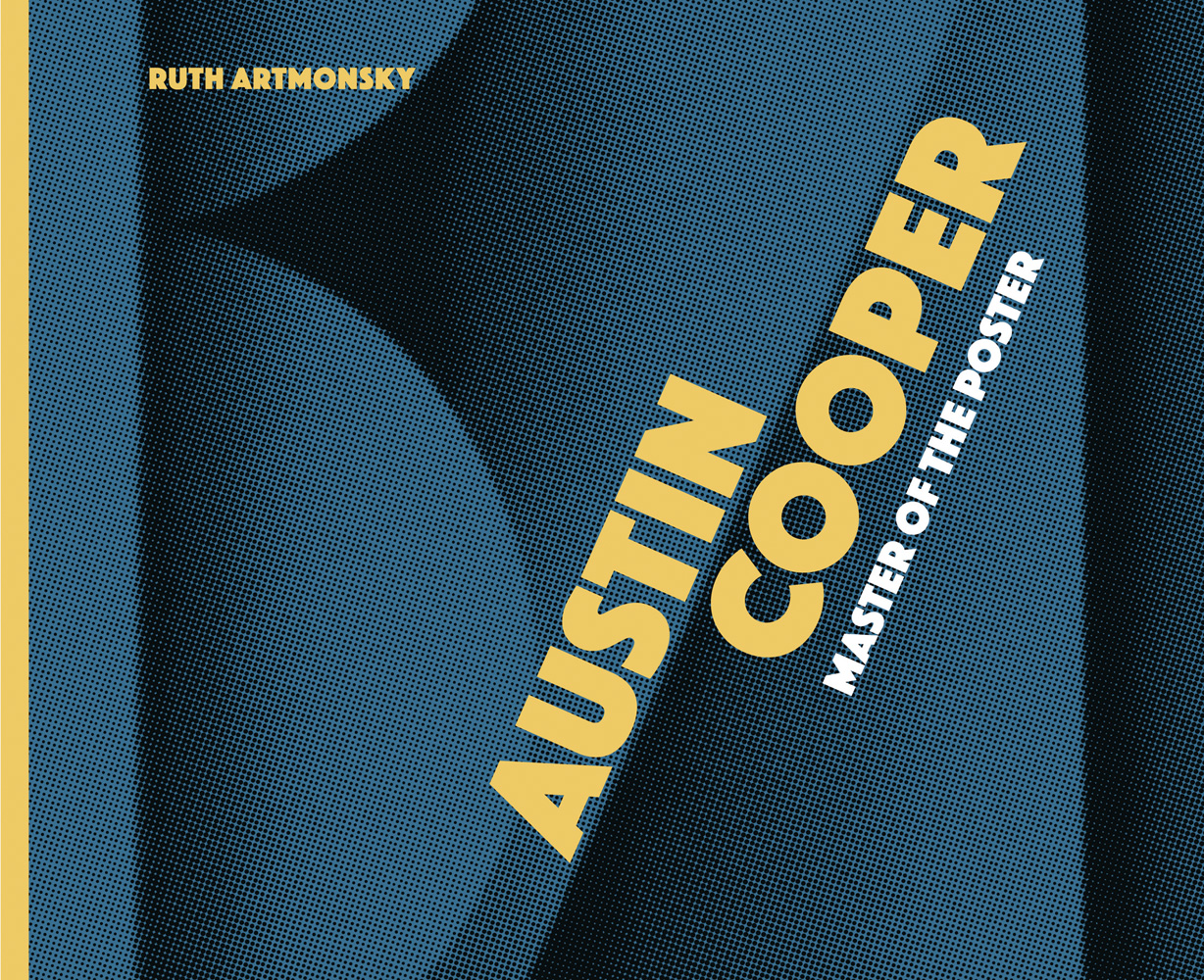 Austin Cooper, Master of the Poster