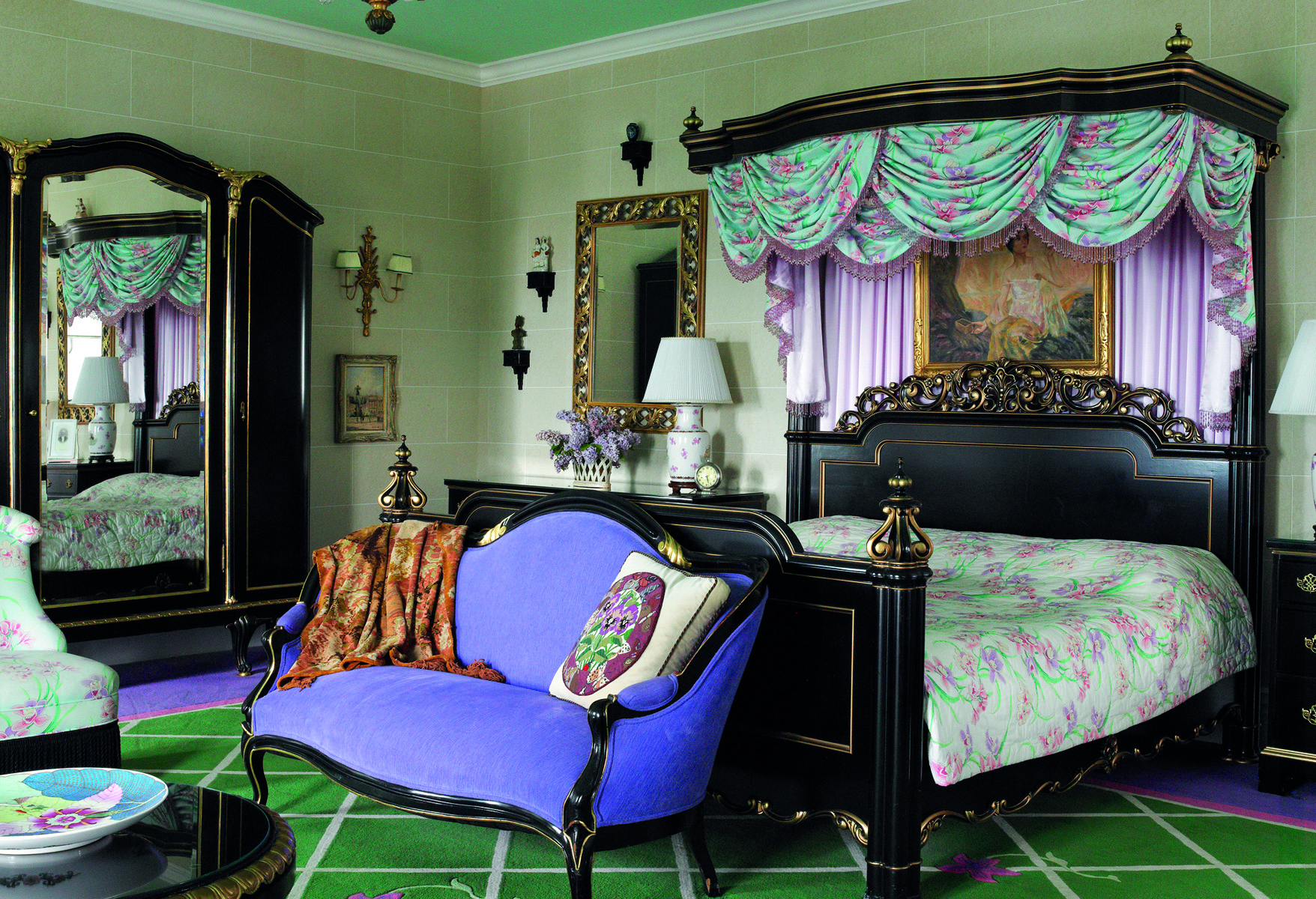 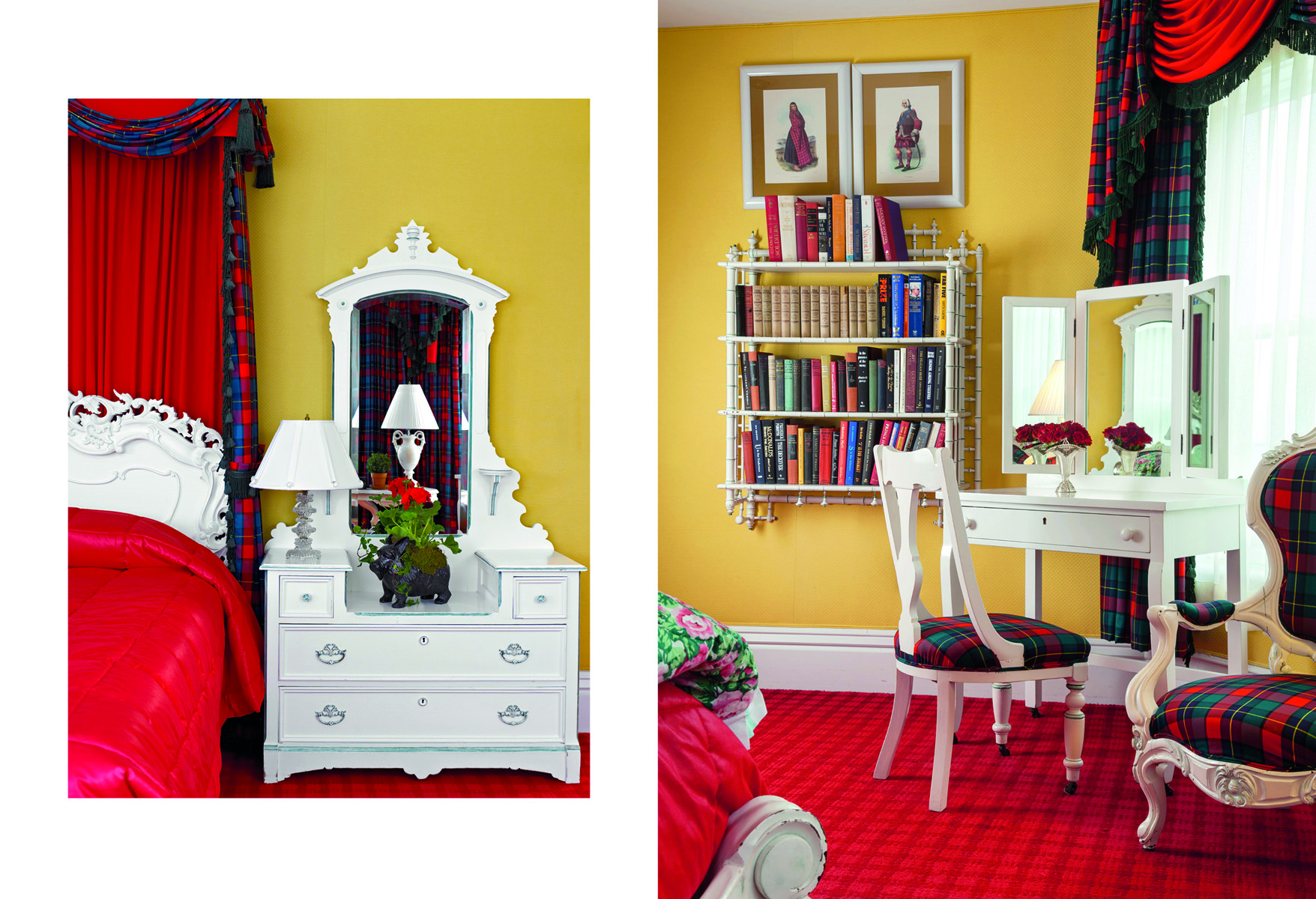 Amazon UK Book Depository Bookshop UK Hive Waterstones
Log in to add this to your wishlist.
Share This Book...
Full Description
Located in the Straits of Mackinac between Michigan's Upper and Lower Peninsulas, Mackinac Island is a magical place, accessible only by ferry, private boat, or small plane. In 1887, Grand Hotel was built on the island to accommodate a new leisure class. Today, horse-drawn carriages (no motorised vehicles are allowed) still bring guests to the 660-foot-long porch to catch the breezes off the Great Lakes. When the Musser family - the owners of the hotel - brought in designer Carleton Varney, a 40-year relationship began, as did an ongoing mission to renovate, update, and create the guest rooms, public spaces, and outer buildings of Grand Hotel. That project continues today. ("The job of decorating is never done," says the designer.) Varney has developed a vision that brings visitors back year after year to their choice of the 397 rooms - no two of which are alike. In Rooms to Remember, Varney - in his usual colourful and anecdote-filled style - walks the reader through over 200 lavish photographs of the 43 Named Rooms and Suites, providing decorating details, history, and insights. This book is the perfect visual guide for anyone ready to explore the beauty and history the hotel has to offer, and a takeaway memento for those who've visited this special place. Come along and join this glorious tour of an iconic American hotel! Contents: Foreword by Dan Musser lll, Introduction by Carleton Varney.
About the Author

Carleton Varney grew up on the Eastern Seaboard in Nahant, Massachusetts, and then headed to the Great Lakes to attend Oberlin College. He followed undergrad with studies at the University of Madrid and throughout Europe. Upon returning to New York in 1962, Varney earned a master's degree in education from New York University and later joined the decorating firm of Dorothy Draper & Company, Inc., where he has been owner and president for over fifty years. He served as design consultant to the White House during the Carter Administration, holds an honorary doctorate from the University of Charleston in West Virginia, and was bestowed a Presidential appointment to the National Endowment of the Arts. Varney has published thirty-five books on decorating, penned two novels, and written the official biography of Dorothy Draper. He also writes a regular syndicated design column that appears in the Palm Beach Daily News. He is the father of three sons, Nicholas, Seamus, and Sebastian, and has one grandson, Bowie. 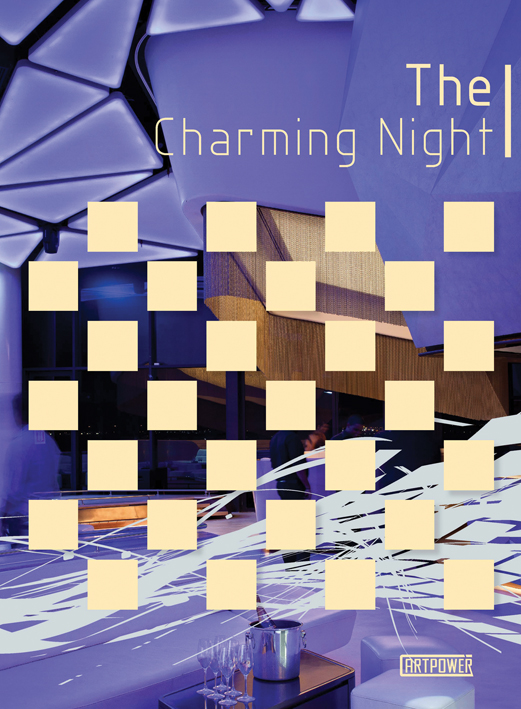 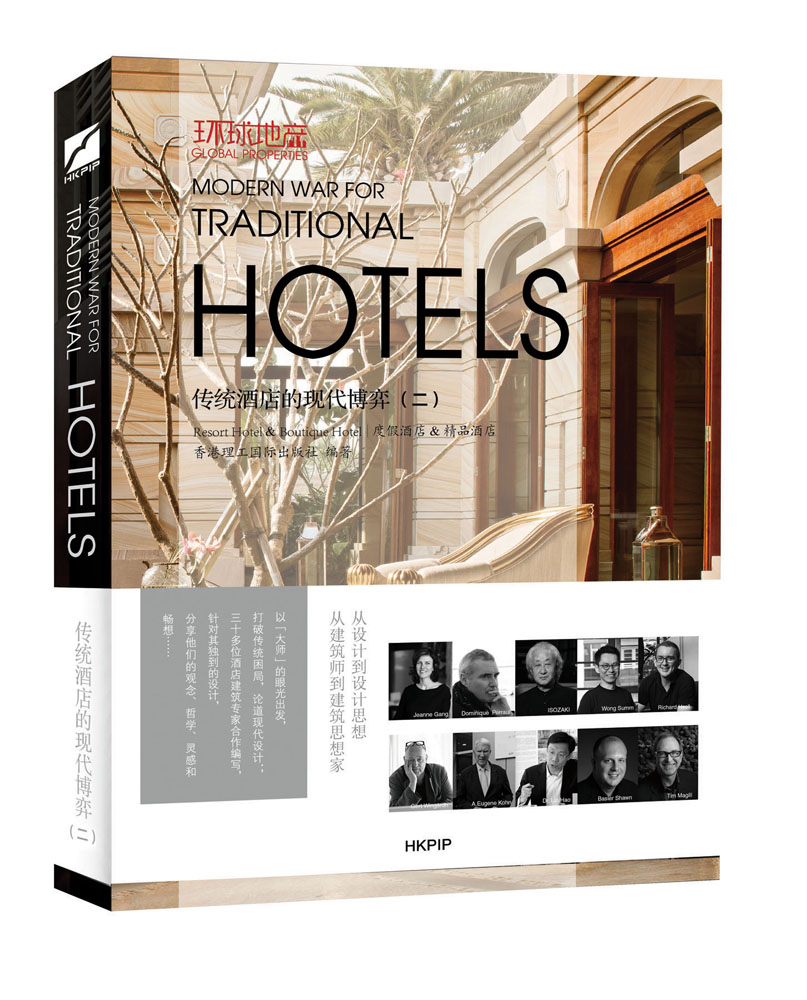 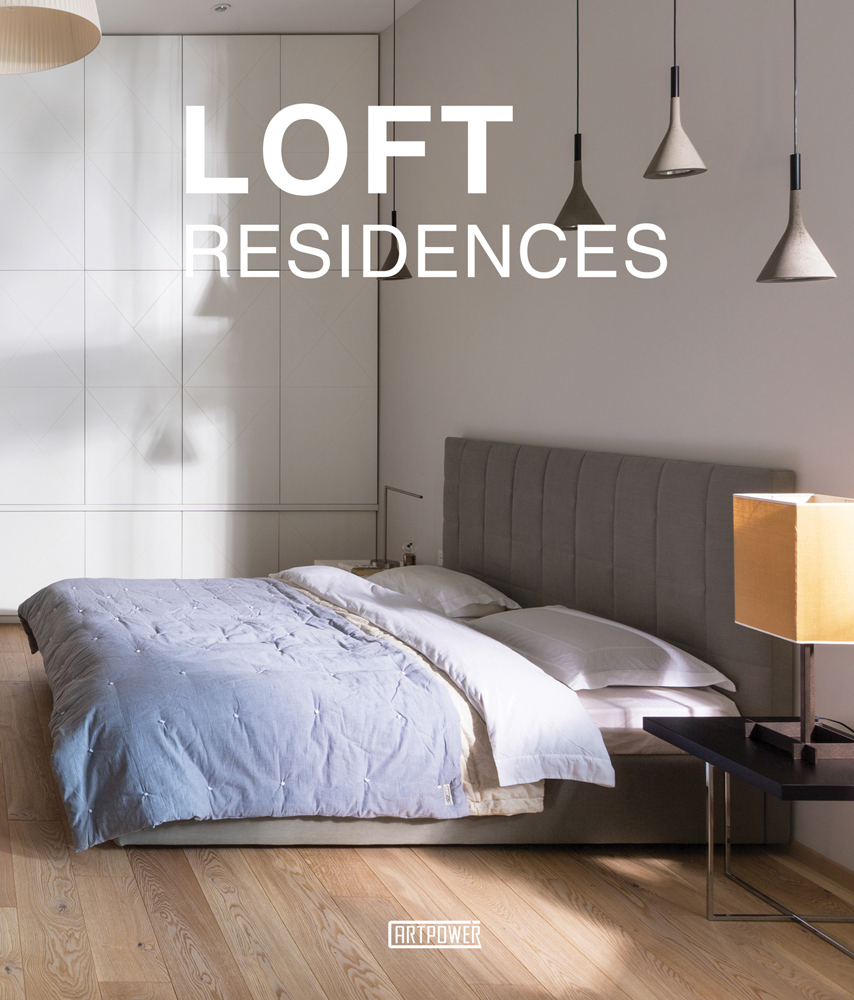 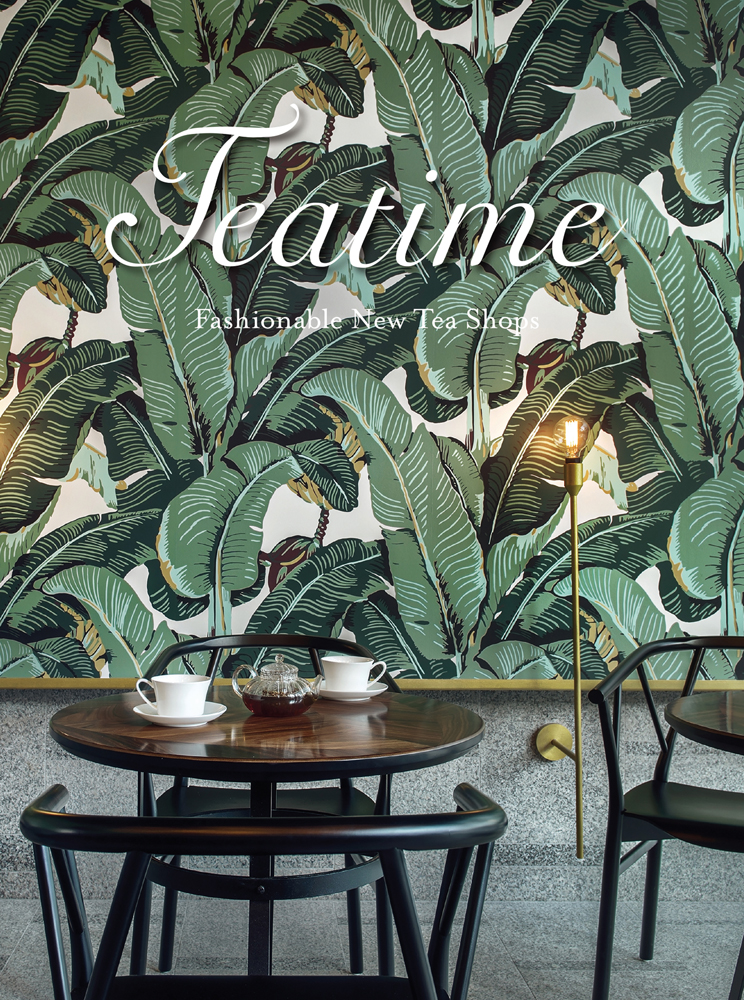