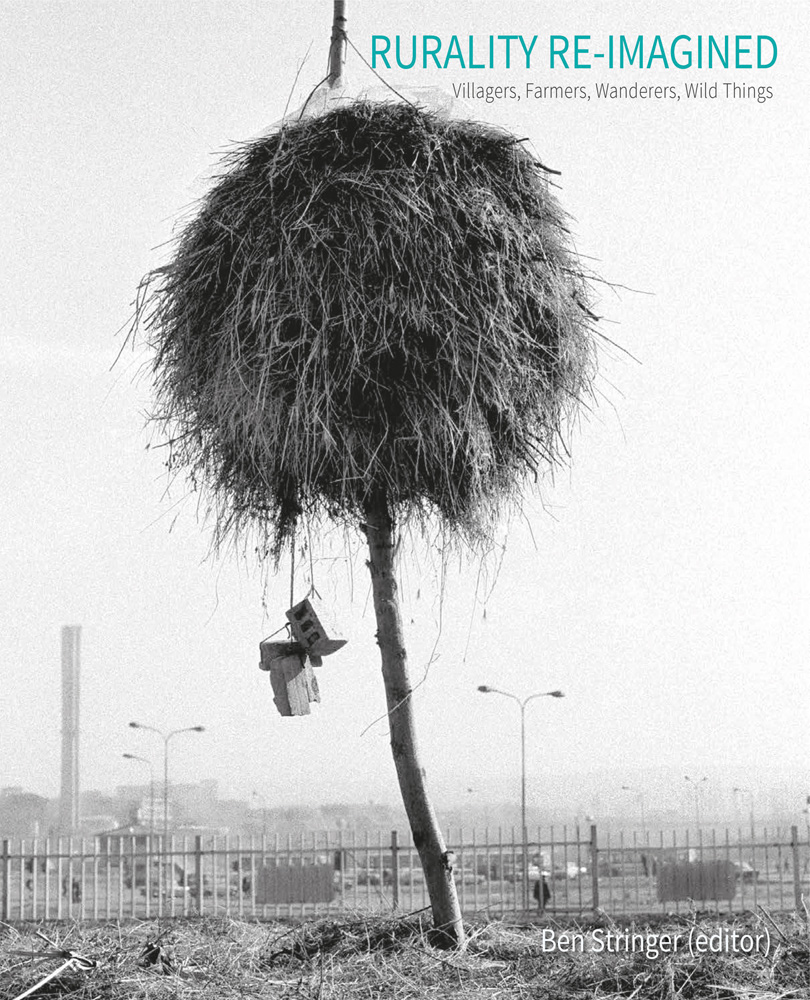 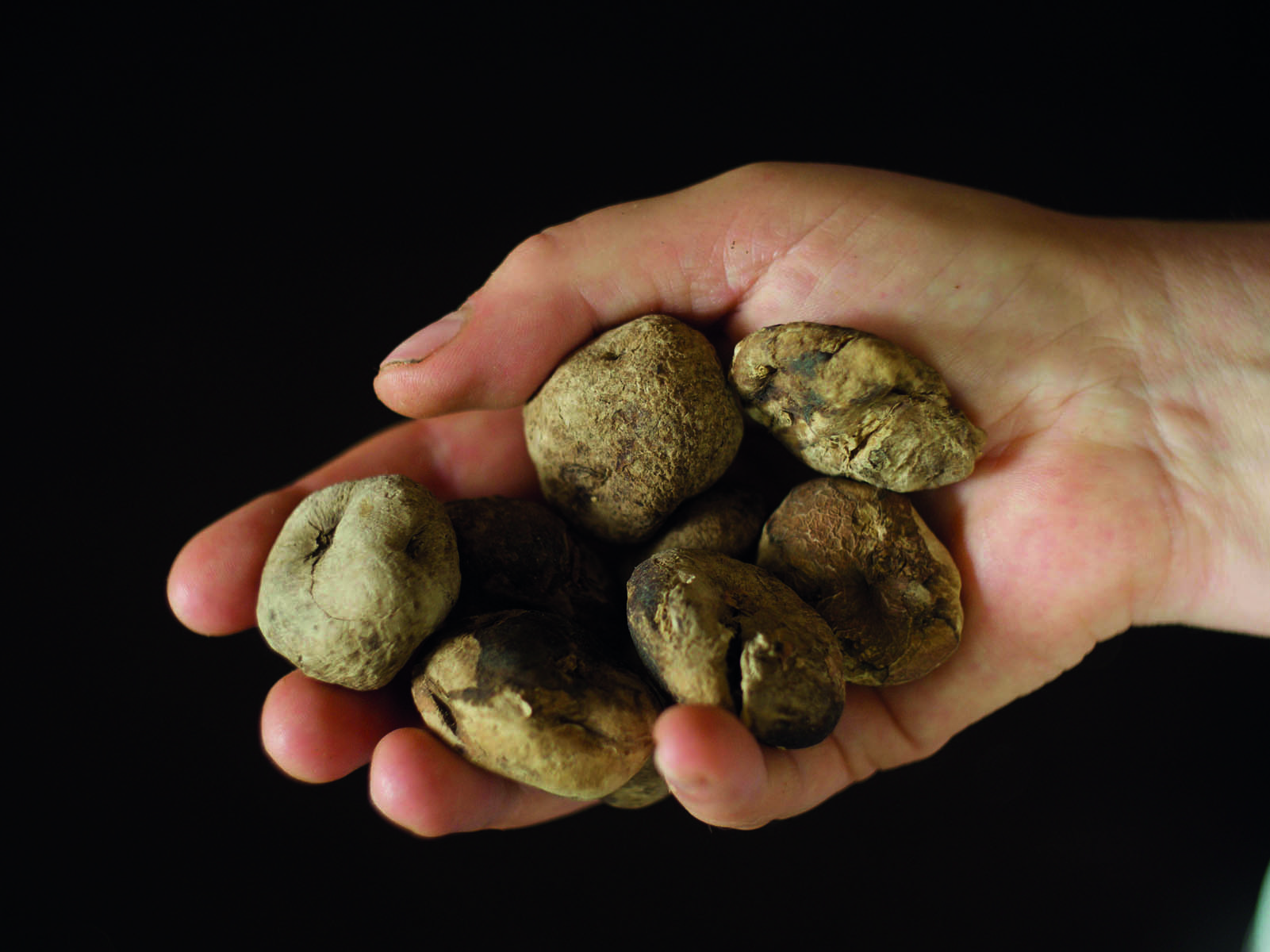 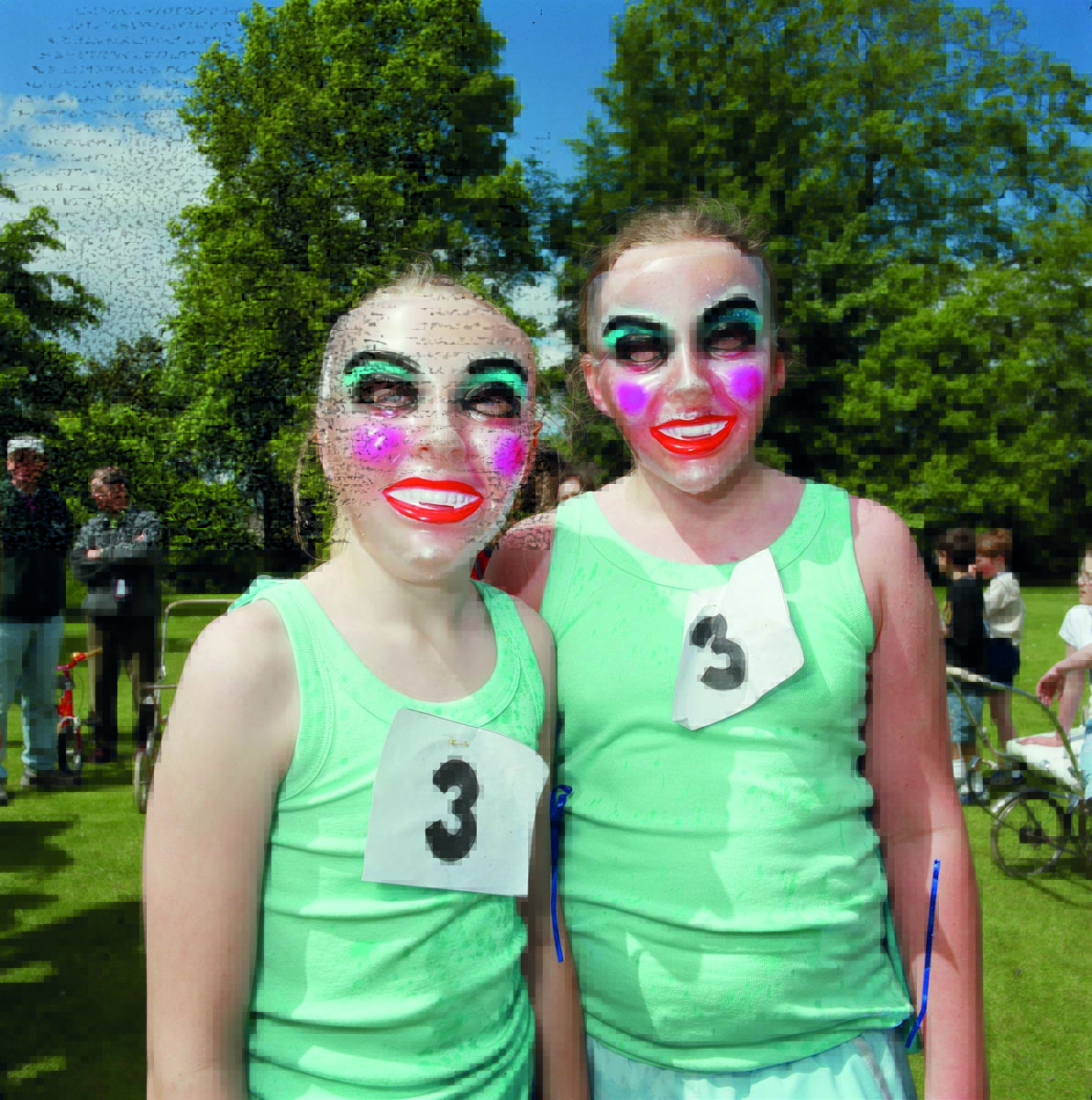 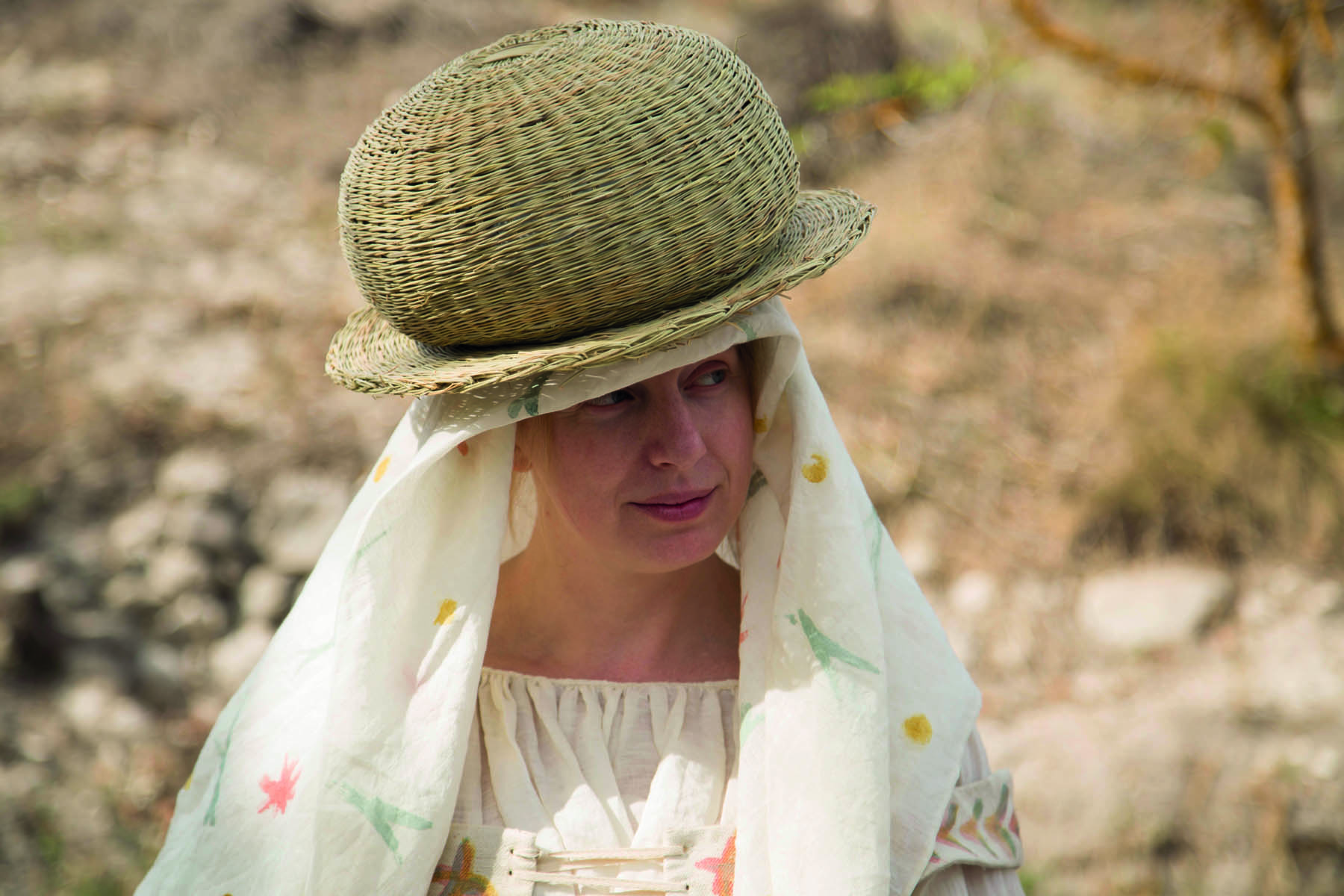 Amazon UK Book Depository Bookshop UK Hive Waterstones
Log in to add this to your wishlist.
Share This Book...
Full Description
Rurality Re-imagined is divided into four loosely-themed sections: Villagers, Farmers, Wanderers, and Wild Things. Each comprises five or six diverse chapters of varied length. In the Villagers section rural communities are considered as assemblages and spaces of vernacularity, as dark settings for TV dramas, new wave photography, and as sites for community arts projects. The Farmers section critically re-invigorates the historical fascination with peasantry and farming in the arts, through essays, painting, and photography that collectively place the agency of the artist under as much scrutiny as images of agricultural space and people. Stereotypically, the word ‘Wanderers’ conjures images of gypsy caravans, or country ramblers, but in this section the term is stretched to include not only the traditional migrations of reindeer herds, but also that of the motorway driver, and migrations of cultural forms too, such as that of hip-hop from the clubs of New York to the fields of rural Devon. In the essays and images in the Wild Things section the wilderness emerges as a highly contested cultural terrain, far from any state of purity, as it manifests itself in the behaviours of people, flora, and fauna in cultivated and uncultivated landscapes and parks.
About the Author
Ben Stringer teaches architectural design, history and theory at the University of Westminster, London, where he leads a Masters design studio. He is also a trustee of the Oxford City Farm.
Specifications 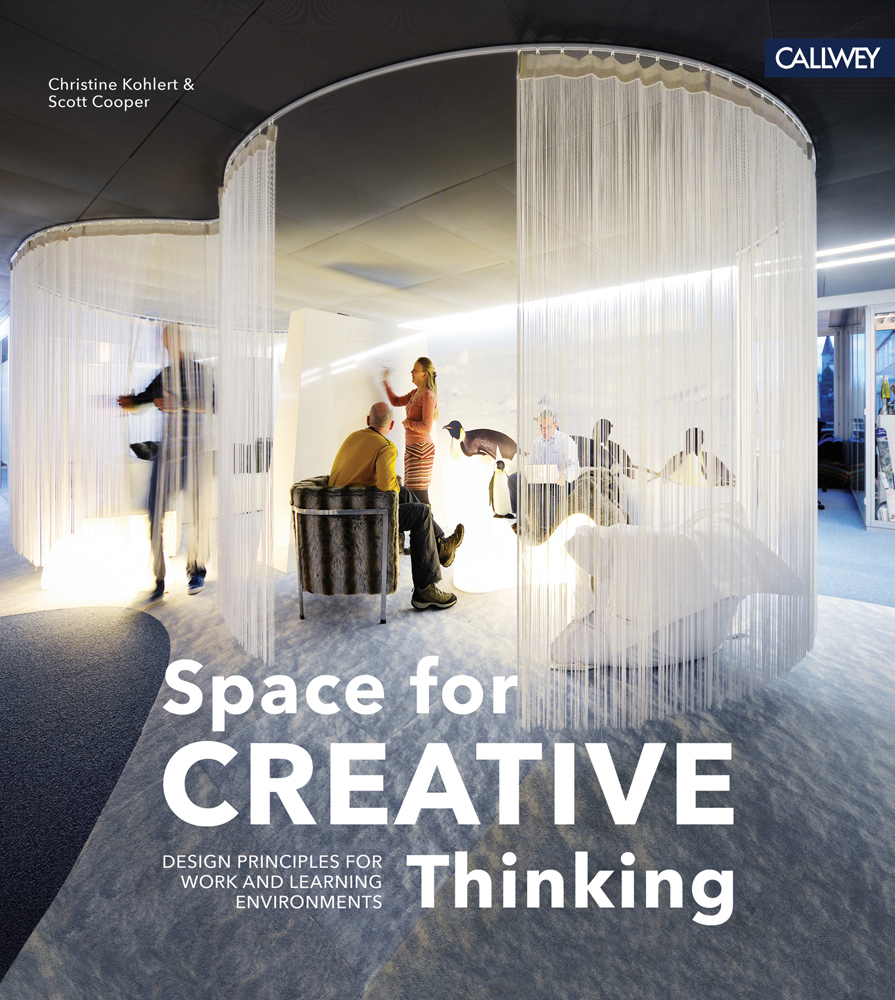 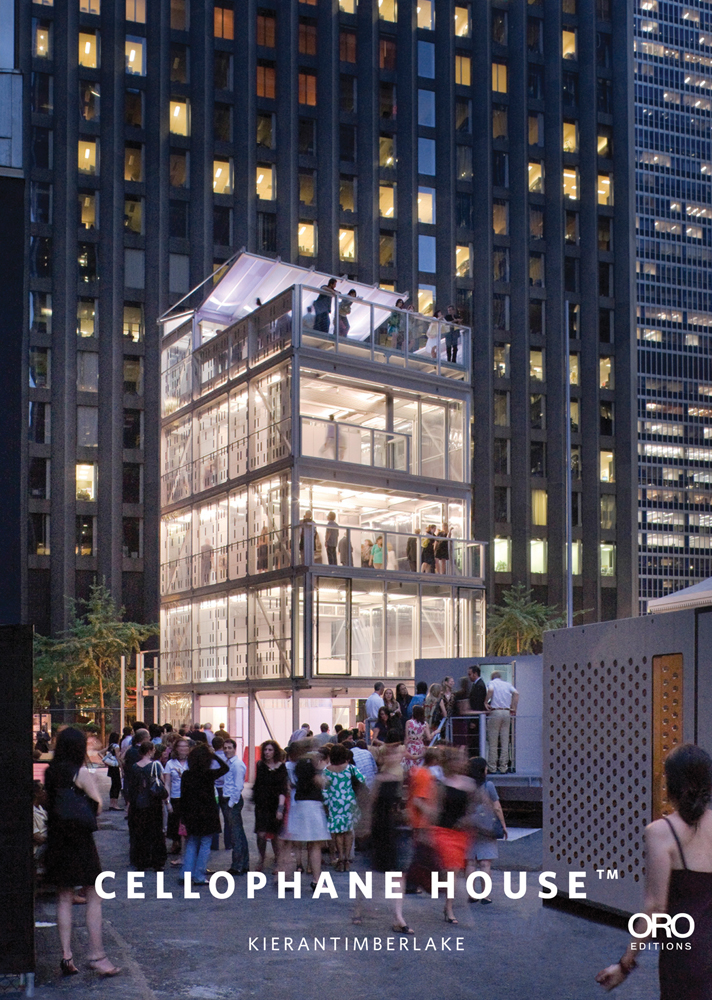 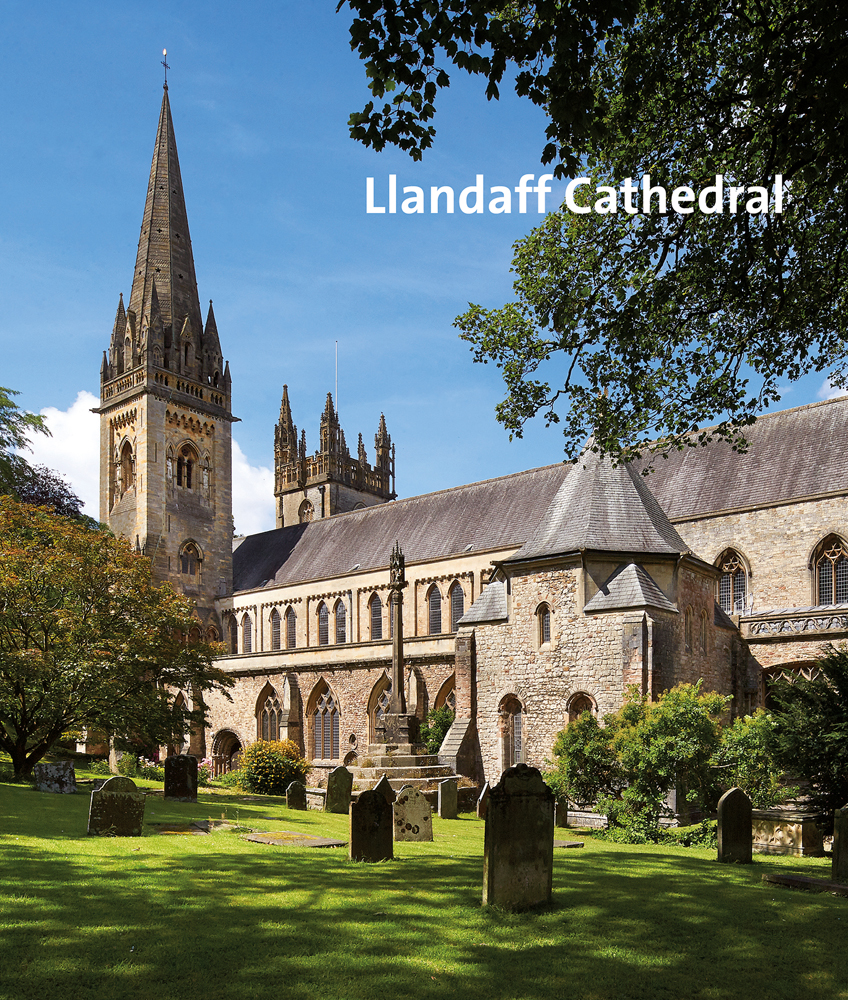 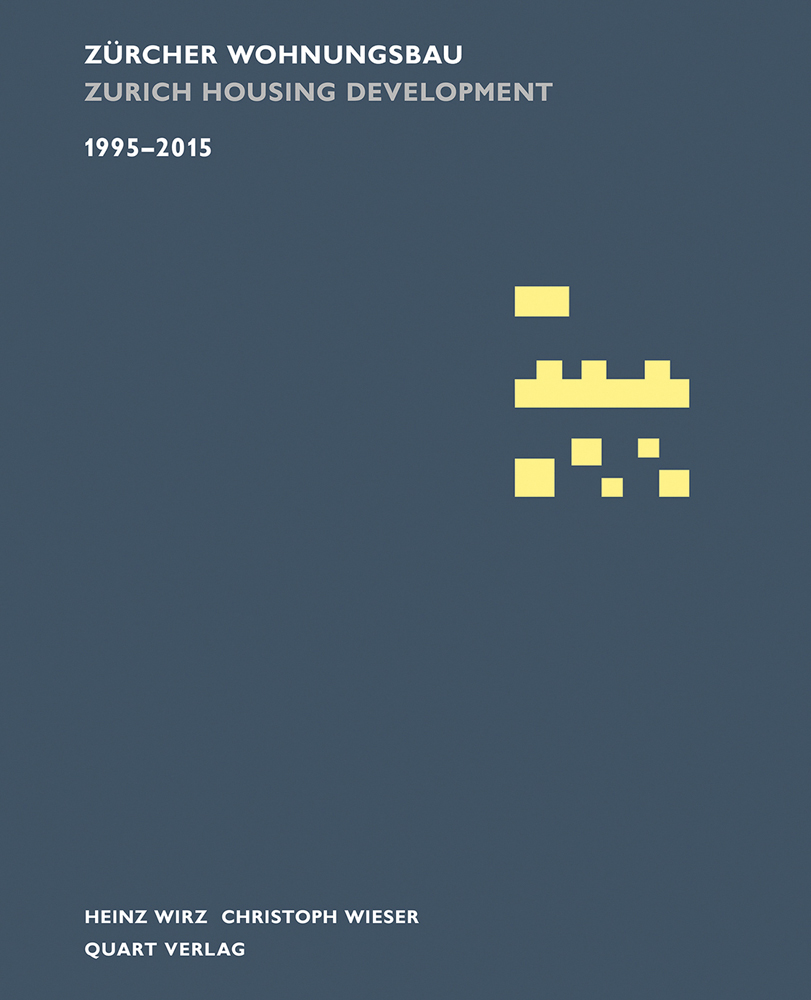