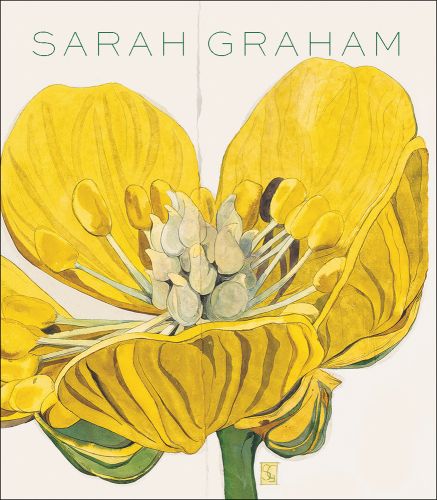 Sarah Graham sees the plant and insect world in close-up, through the prism of a naturalist and a traveller.

She has been drawing all her life, beginning with childhood studies of flora and fauna made in the wilder regions of Scotland and France. After completing a Fine Art degree at the University of Edinburgh she opted for adventure, answering an advertisement at the Royal Geographical Society and setting out on a gruelling horseback trek along the old Silk Road from Kashgar in China to the Caspian Sea. Graham has been drawing and painting full-time for almost two decades, making majestic images that are informed by her knowledge of the unfamiliar and faraway. Her studies of the natural world have the complexity and detail of a Leonardo drawing: rhizomes, bulbs and vividly chromatic large-petalled tropical flowers, visited by the insect and butterfly specimens that she borrows from the Entomology Department of the Natural History Museum, London.

She is inspired by the graphic plant imagery of twentieth-century German photographer Karl Blossfeldt and particularly by the spiky biomorphism of Graham Sutherland’s works, which feed her sculptural interpretations in charcoal and graphite. Sutherland is her lodestar, first encountered at Saltwood Castle, home to her godmother Jane Clark and the late Sir Kenneth Clark’s superb collection of British modernist painting. Graham’s work is shown internationally and is in the permanent collection of the Royal Botanical Gardens at Kew.

Ruth Guilding is an art historian and writer. She frequently contributes to World of Interiors and is the creator of the blog Bible of British Taste. 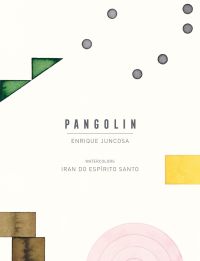 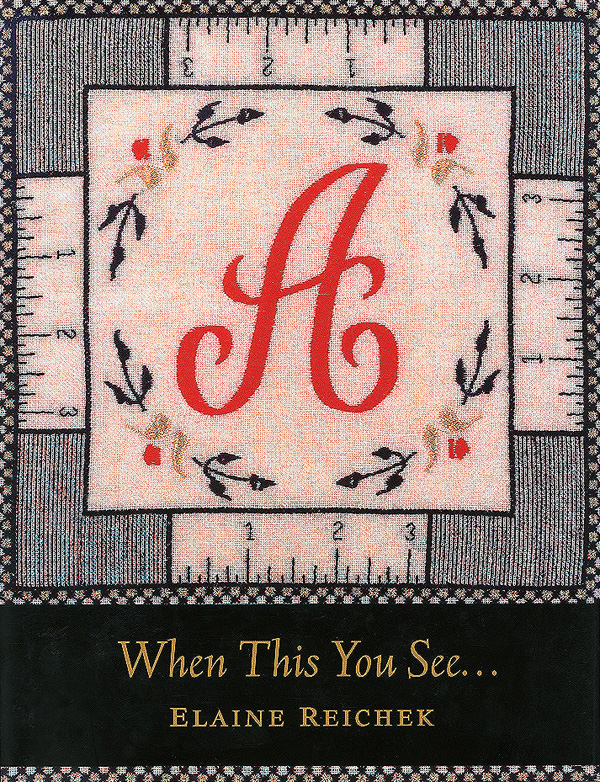 When this You See... 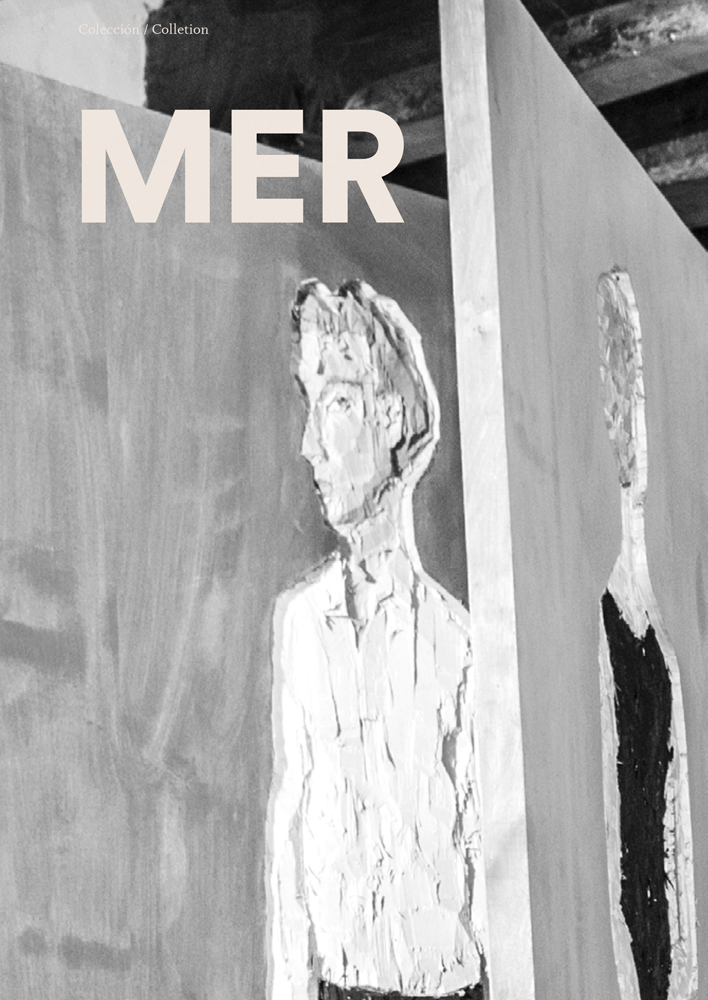 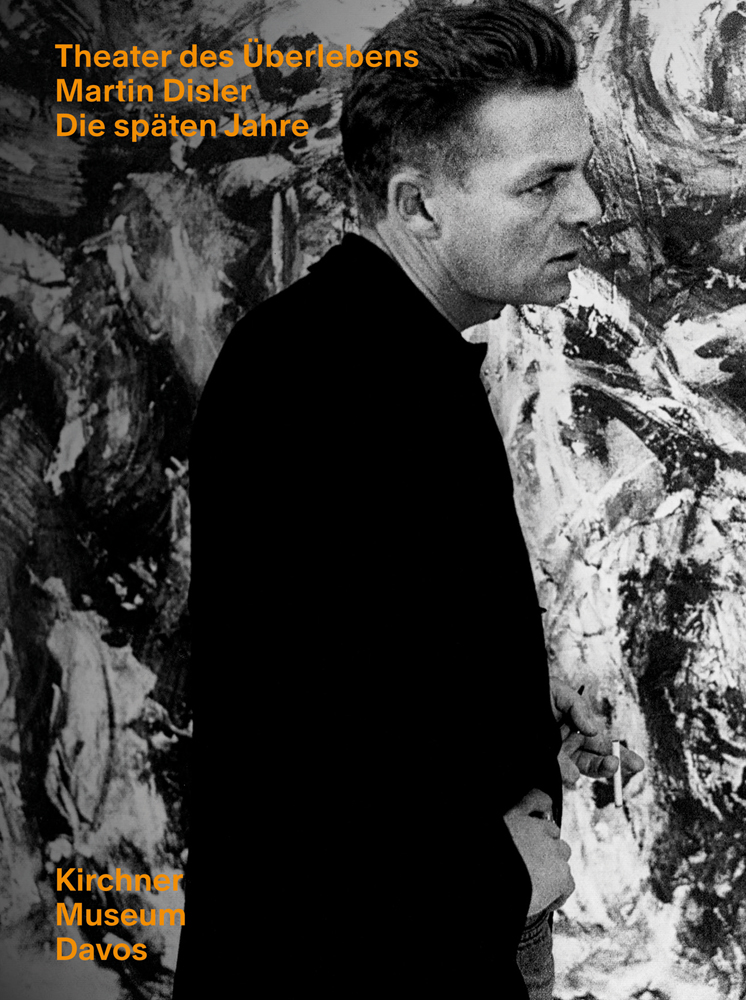